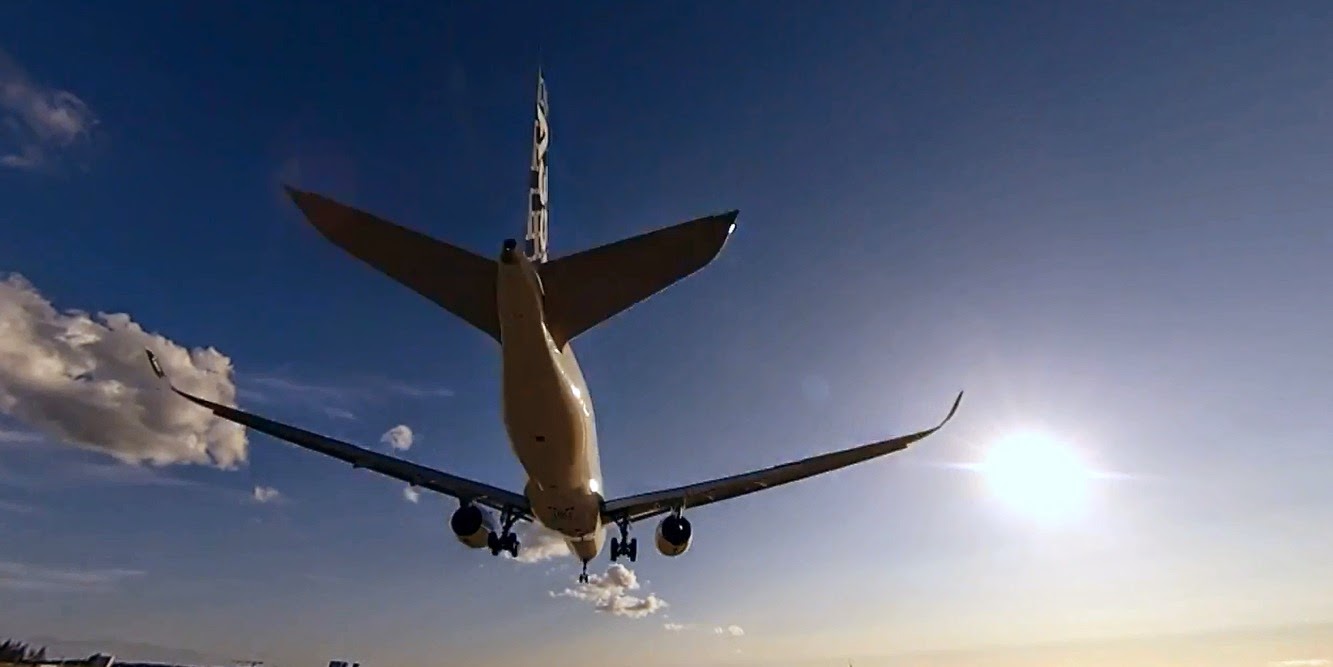 While the A350 will receive extended operations clearance of 180 minutes upon certification, the ultimate aim for Airbus is that the aircraft will be able to fly virtually unrestricted anywhere around the world. 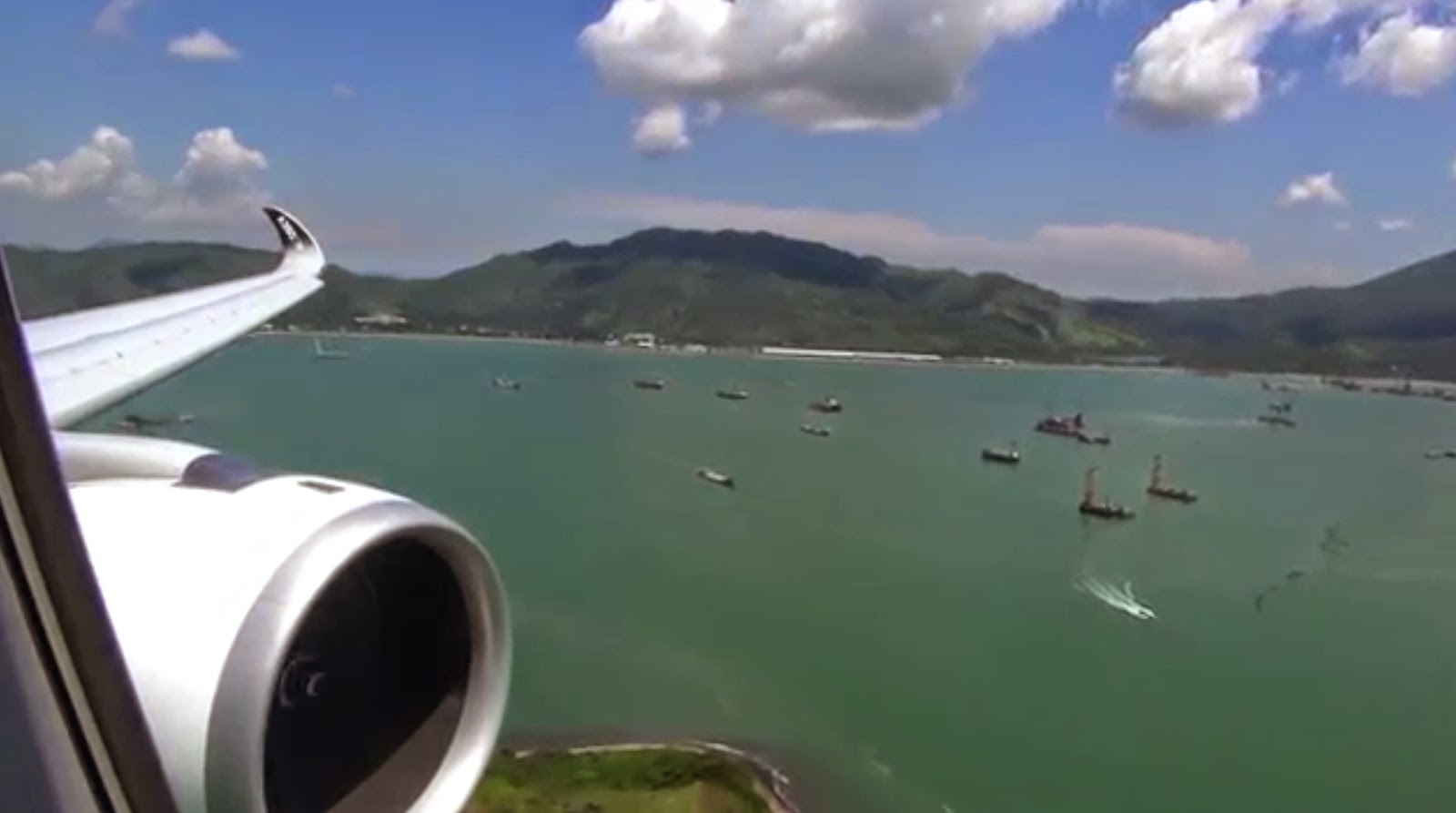 A350 project test pilot Frank Chapman said the flight plans for Johannesburg-Sydney and Auckland-Santiago de Chile –during the route proving 3rd flight- were not restricted by extended operations regulations given they were test flights with only crew and technical staff on board.

But Chapman explained Airbus was working on eventually securing 420-minute ETOPS restrictions for operators of the aircraft. This would mean, apart from a few routes over the north and south poles, the A350 would have no restrictions on where it could fly, Chapman said. 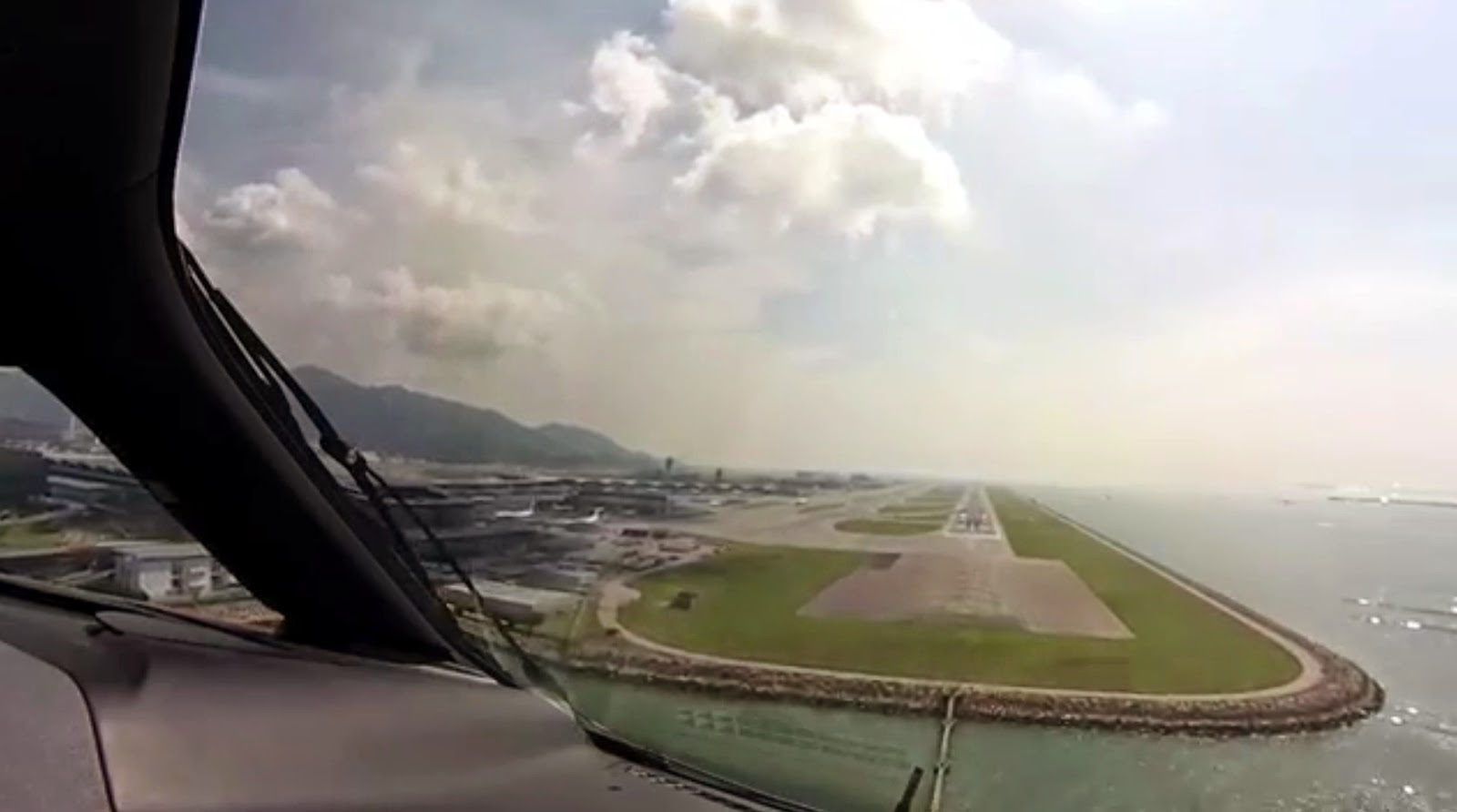 A 420-minute ETOPS would mean the aircraft would be approved to fly for 7 hours on one engine in the event of an engine failure.

Extended operations, or ETOPS, rules restrict how far an aircraft can fly from the nearest airport. 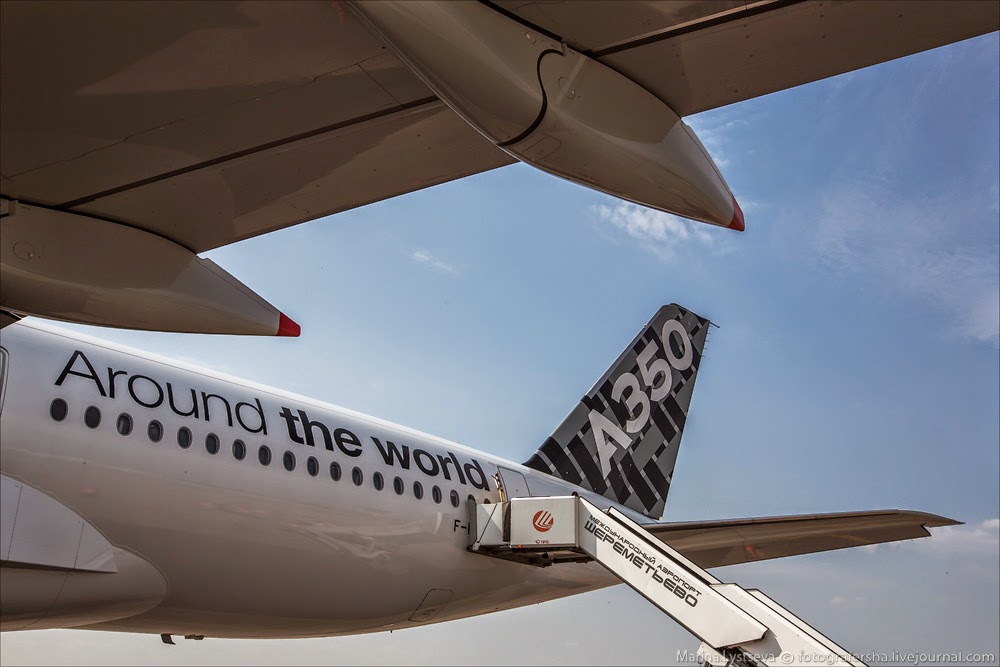 Over the next 2 weeks the A350 will perform six or seven more long-range flights over water, Alonso said, initiating power and systems failures to show it can fly for seven hours on one engine. 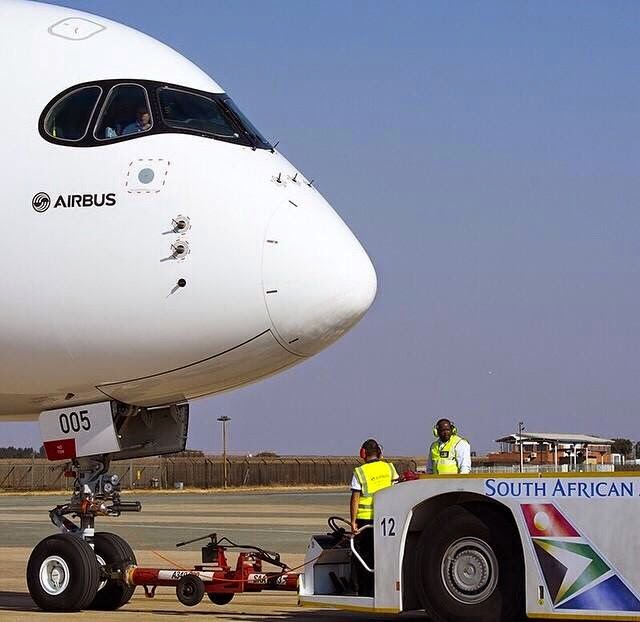 Recently, Boeing said its 787 Dreamliners received ETOPS clearance for 330-minutes, which opened up the possibility of the twinsets being used for two of Qantas’s longest overwater routes currently flown with the four-engine 747-400 – Sydney to Johannesburg and Sydney to Santiago.

Based on the article “Airbus seeking 420-minute ETOPS certification for A350” published in Australian Aviation.
Posted by Blogjfa at 4:42 PM