Airbus wants to get an additional 20 passengers into the cabin of its A350-1000 by modifying the layout, heightening competition with Boeing’s new 777X set to debut in 2020. 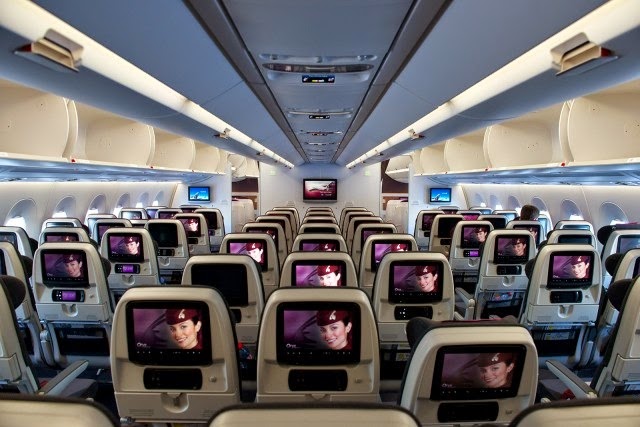 The arrangement would help fit 389 passengers into the A350-1000 instead of 369, with Airbus aiming to offer the additional seats by the end of the decade, Didier Evrard, Head of Programs, said at Airbus’s annual press meeting. 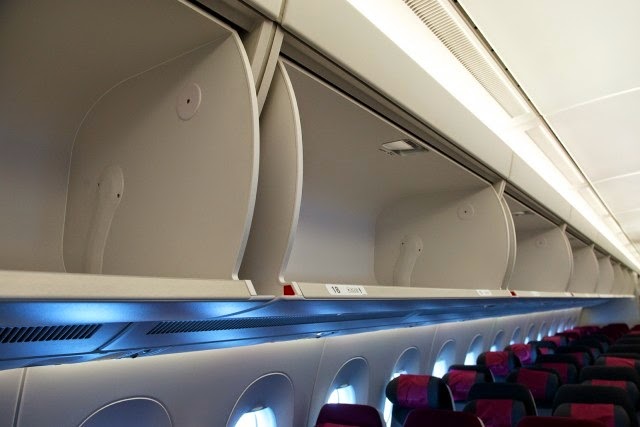 “It’s something all the airline customers are eager to have,” said Evrard. “When you have a plane, there are various solutions for increasing efficiency. One is improving fuel burn, another is getting in more seats.” 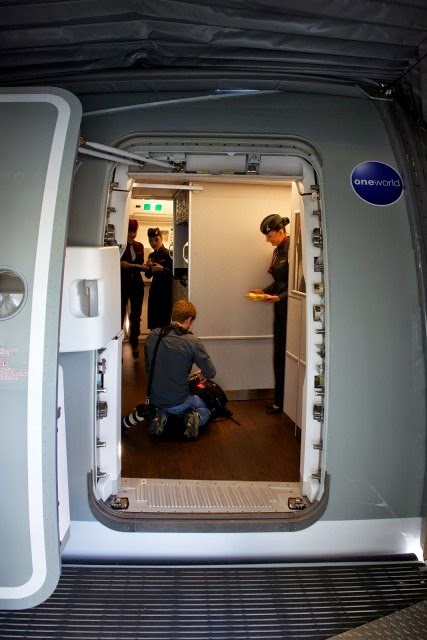 Adding berths by more efficiently carving out space in the back of the cabin may let Airbus avoid stretching its largest A350 variant, which the company has said it doesn’t plan for the time being. Airbus is developing the A350-1000 for first delivery in the second half of 2017 with launch customer Qatar Airways. 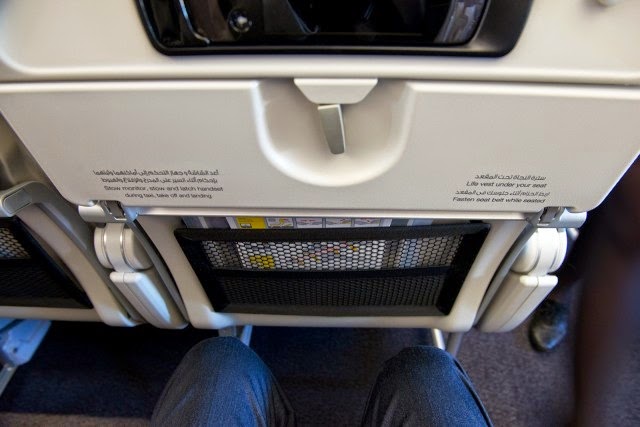 Evrard, who was promoted to his current position last month after overseeing the A350 program, said room for the extra berths can be found by redesigning the way galleys and seats fit in together, and also the lavatory layout. 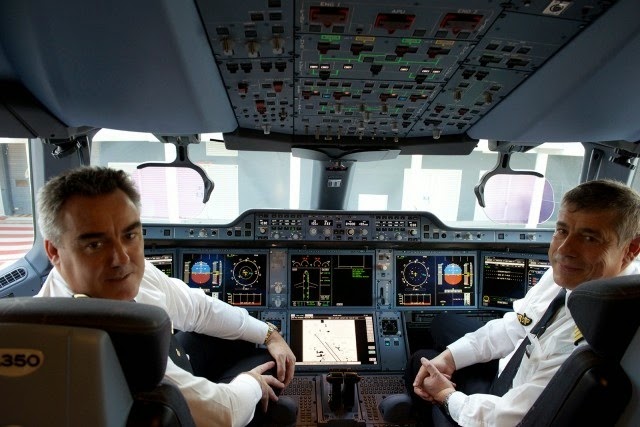 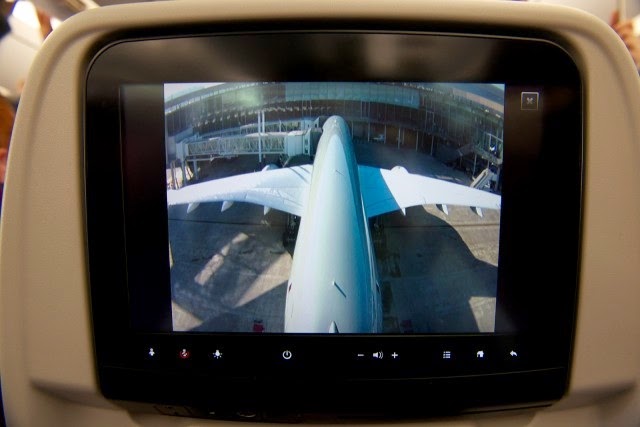 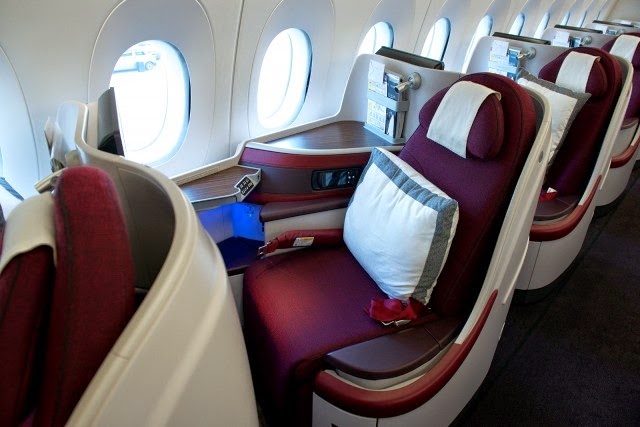 Fabrice Bregier, Airbus CEO told journalists the natural “sweet spot” for wide-body jets is about 350 seats, which Boeing occupied with the 777-300ER but which will be better addressed by the A350 variants after the U.S. company opted to make the 777X bigger.


Based on the article “Airbus to Squeeze More Passengers Into Cabin of Largest A350” published in Bloomberg.