GE's aircraft leasing arm GECAS -the world's largest lessor- agreed to buy the A350 from Qatar Airways immediately on delivery and rent it back, a routine type of financing called sale-and-leaseback. 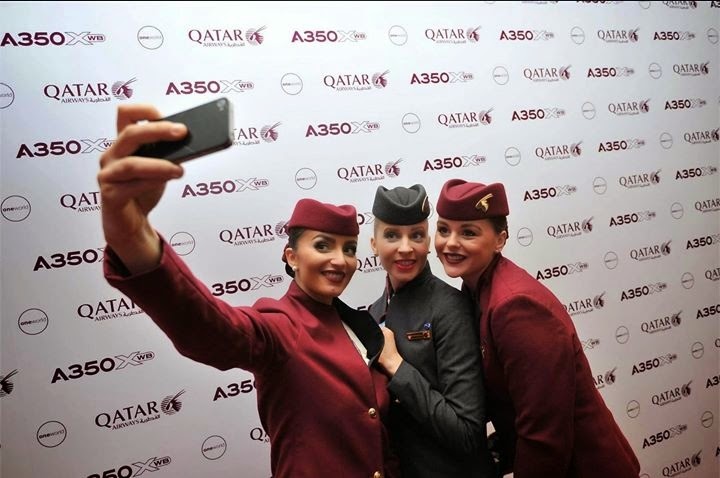 The rare decision to invest in rival technology highlights the complexities of keeping ahead in a highly concentrated aviation industry, with GECAS seen as keen to diversify its portfolio even though its parent GE is perceived in the industry as more and more aligned with Airbus rival Boeing. 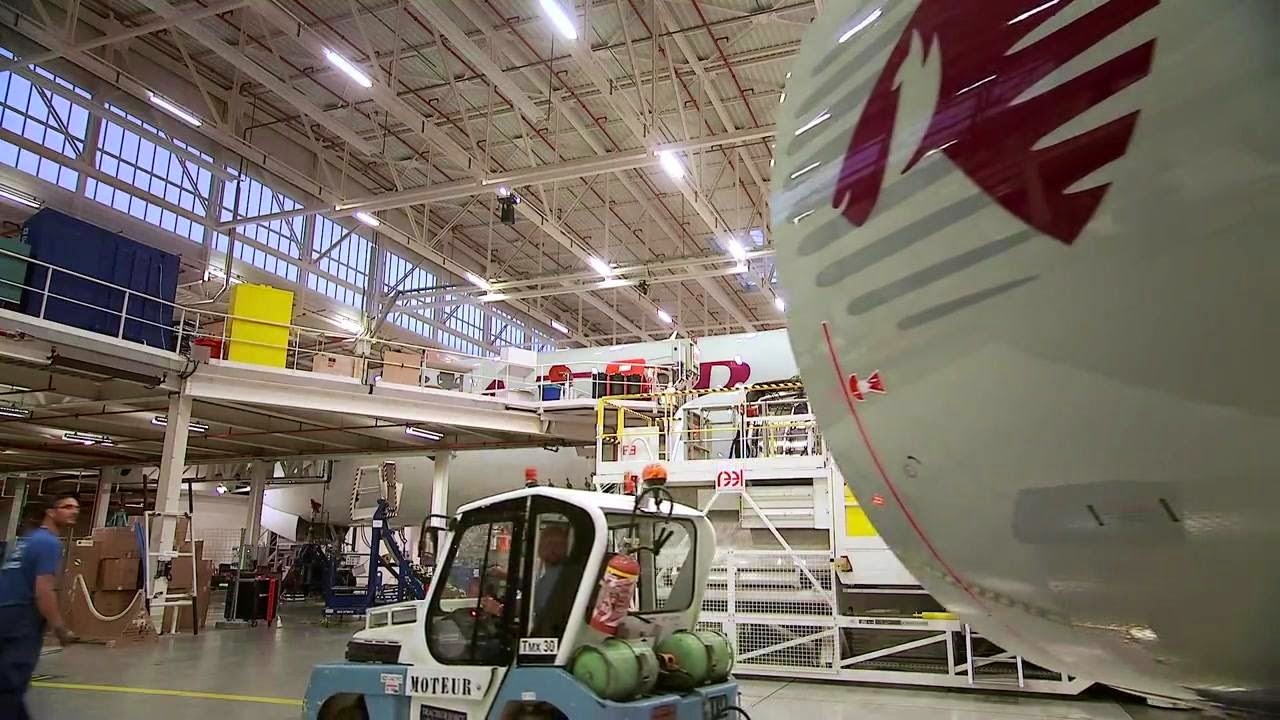 It is not the first aircraft equipped with rival engines to end up on GECAS's books but such deals are usually kept low key and seldom if ever happen on a high-profile debut of a new jet. 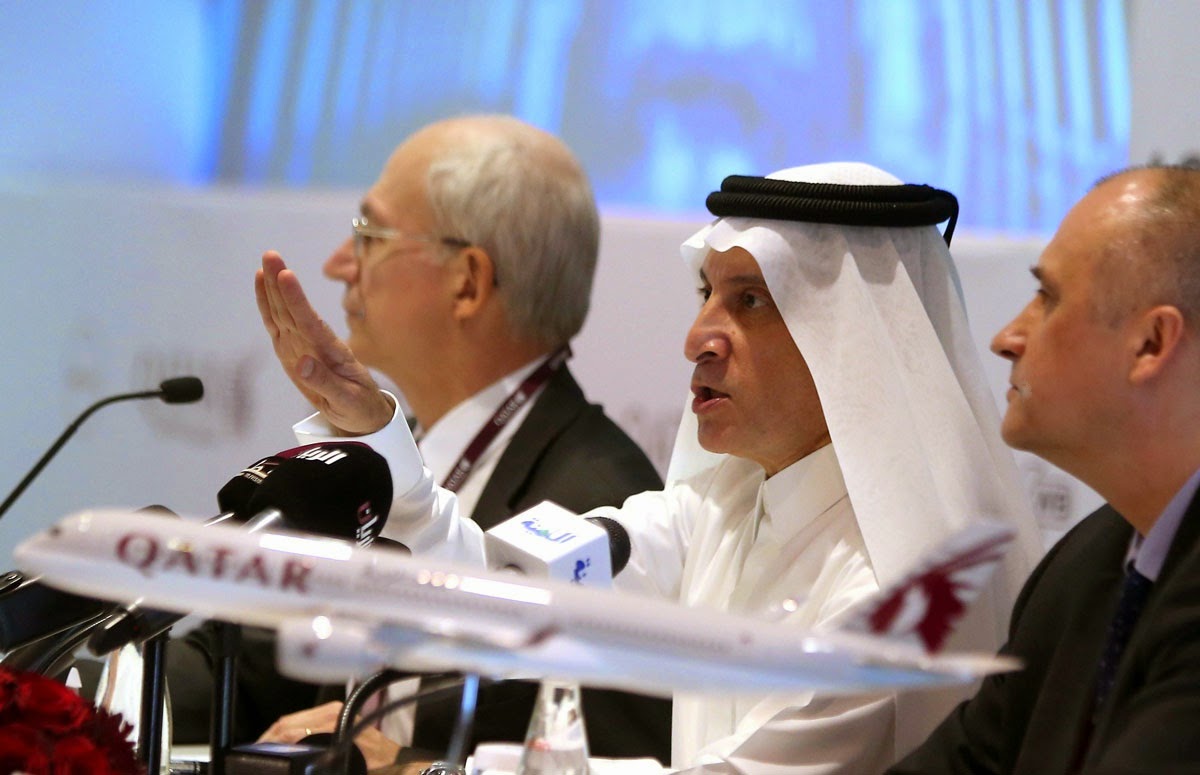 "We have had much interest in taking Qatar Airways' airplanes and leasing them back to us. The deal with GECAS was the best for the airline and so we concluded with them," Qatar Airways CEO Akbar Al Baker said after the first revenue flight. 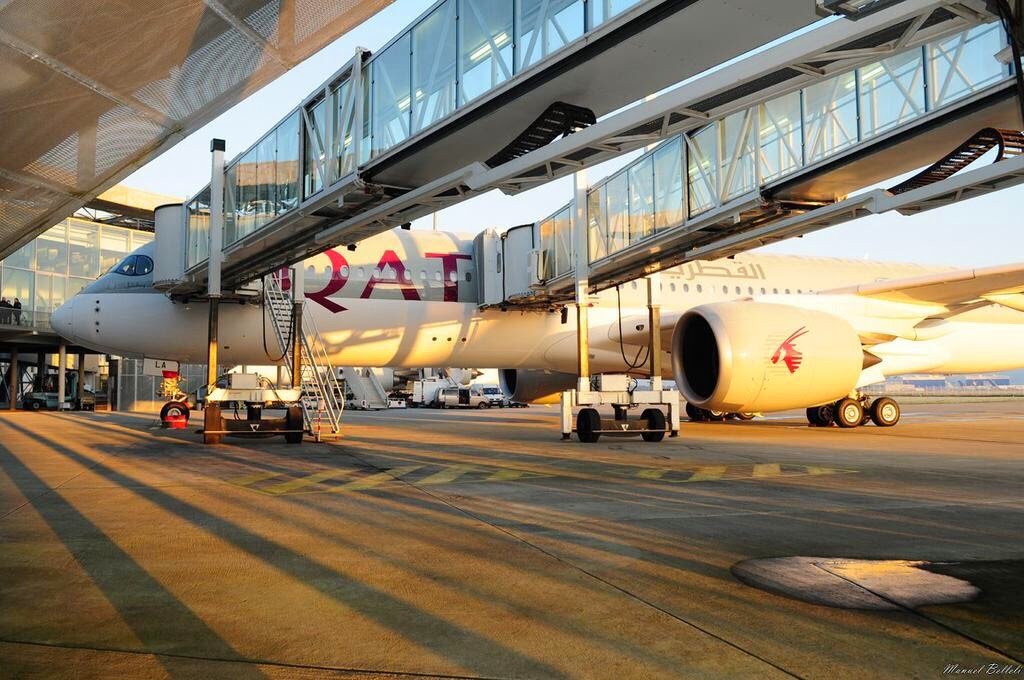 Industry sources say there could be several reasons for GE getting involved in the A350. Qatar has a large fleet of GE-powered Boeing 777s and the relationship is crucial, both in engines and financing. 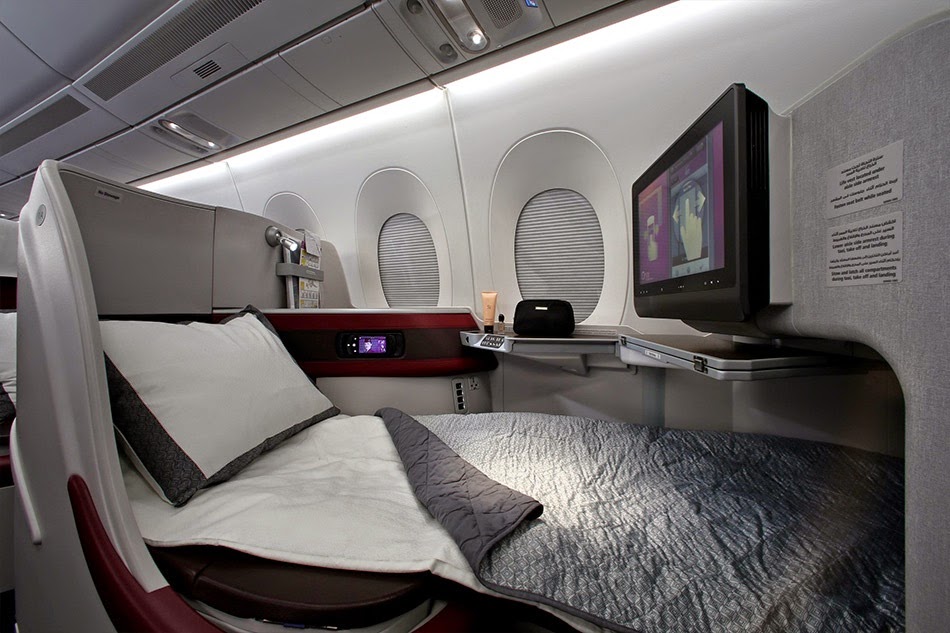 Yet the move highlights a delicate balancing act as GECAS seeks to diversify assets to reduce risk, even as its parent GE forges ever closer ties with Boeing.

Based on the article "GE finances first A350 powered by rival Rolls-Royce" published in Reuters.
Posted by Blogjfa at 10:28 PM