Emirates Airline is looking at an order for around 50 to 70 twin-aisle A350 or 787 aircraft, its president said last week. 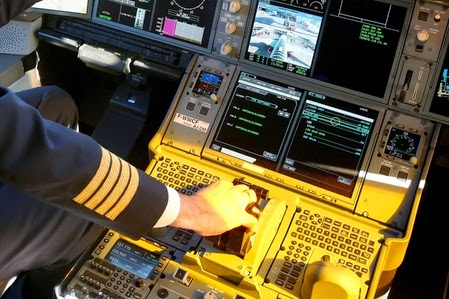 Emirates canceled an order for 70 A350 aircraft last year, saying the new plane from Airbus did not fit its original specifications, and Tim Clark said Emirates was now looking at both Airbus and rival Boeing for twin-aisles. 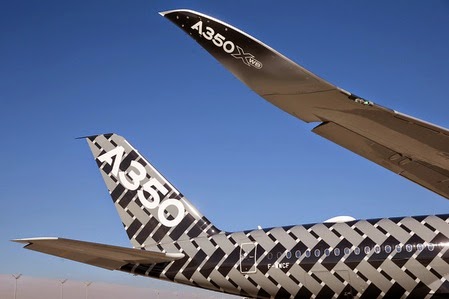 "We'd be looking at 50 to 70. We have to establish exactly what it would be but much would depend on the Dubai hub growth," Clark told journalists at an event during the ITB travel fair in Berlin. He also said the airline was considering Rolls-Royce engines for an order of 50 Airbus A380 aircraft. Its first 90 A380 aircraft are supplied by Engine Alliance, a joint venture between General Electric and Pratt & Whitney . 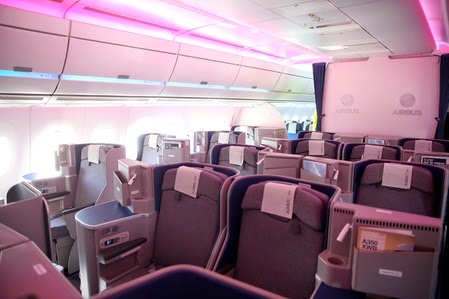 Emirates CEO Tim Clark  has previously said there will be no nexus between A350/787 order and the A380neo order, Airbus will be in a position to offer a deal that has cross-connections, as will RR.