Philippine Airlines –which has ordered up to 12 A350-900s- is set to receive a higher-weight version of the A350-900 designed to provide enhanced capability on particular long routes. 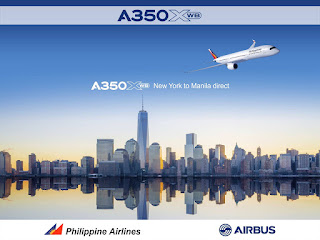 The aircraft will have a “slightly increased” maximum take-off weight of 278t. 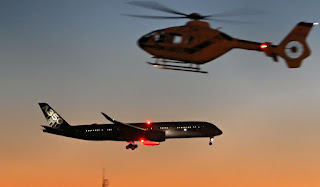 
The type´s fuel capacity is listed by Airbus as 138.000 litres, common to each weight variant.


Airbus said that the enhancement to 278t for Philippine Airlines will allow it to operate non-stop year-round on the Manila.New York route, with a full passenger load. 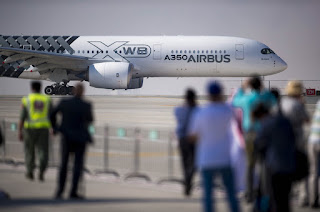 Philippine Airlines has stated that the A350-900 will be fitted with 300 seats but has to disclose full details of the passenger cabin configuration. 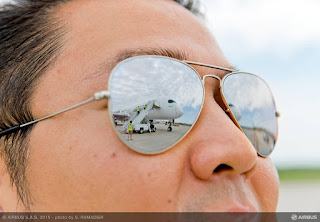 
Phillipine Airlines is set to take delivery of its first A350 by the end of 2018.

The weight change is the only amendment to the A350 specification for the carrier. It has not indicated whether any other airlines hve requested the same enhancement.

Based on the article “Higher-weight A350-900 to go the distance for PAL” published in FlightGlobal.
Posted by Blogjfa at 11:43 PM 17 comments: 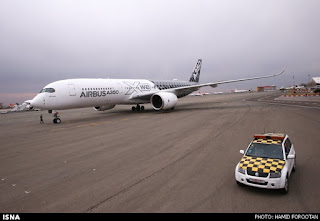 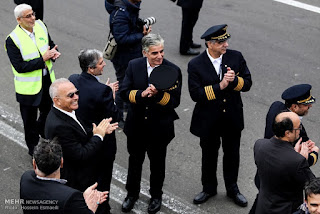 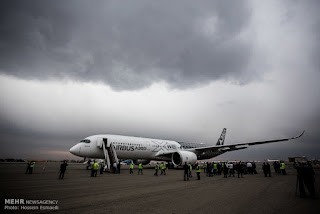 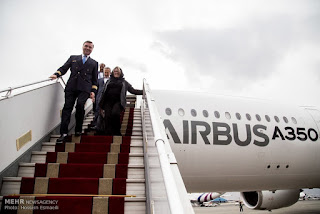 
Based on the article “Iran Air chief: 85% of A350 Airbus delivery contracts to be financed by Europeans” published in The Iran Project.
Posted by Blogjfa at 9:12 PM 7 comments:

Airbus has started working in the A350-1000 stretch variant with key airlines.

Airbus plans to offer airlines an update by the Farnborough Air Show in July on its potential plans to come out with a bigger variant of the A350 wide-body jetliner so it can better challenge the order success of Boeing’s enlarged 777X. 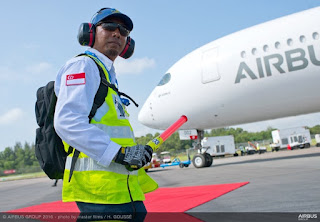 The aircraft, a longer version of the A350-1000 --itself already a so-called stretch model-- would be offer more seats in 3-class configuration than Boeing’s 777-9, Airbus’s chief salesman John Leahy said. 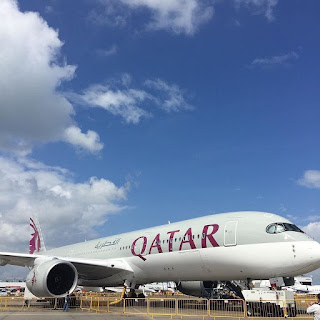 
Airbus is studying whether there is a big enough market at 30 to 40 seats larger than the current A350-1000, Leahy said.

“We’re starting to conclude that perhaps there is such a market and now we’re talking to key airlines about what we might be able to do in that market but no final decision has been made,” Leahy said.

“We’ll certainly be able to give you an update at Farnborough.” 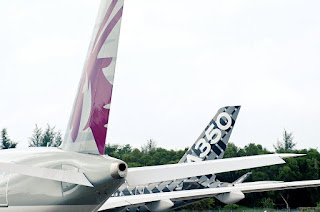 Leahy said the new variant would have more seats than the 425 seats maximum capacity of the Boeing 777-9.

Leahy said that the Rolls-Royce Plc engines now offered for the A350-1000 would be sufficient to power a larger variant, though would likely need some thrust added. 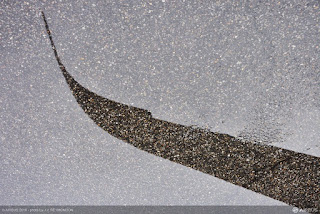 
“There will not be a brand new engine," Leahy said.

"We might increase the thrust of it, but it will be the same engine technology if we were to do the airplane. We study a lot of things of which some end up in the market and some don’t."

Based on the article “Airbus Targets Farnborough Show for Update on Bigger A350-1000” published in Bloomberg.


These are other A350 News published during last weeks on my twitter.Follow me on @A350Blog to watch all tweets in real time. 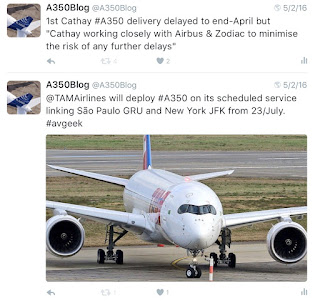 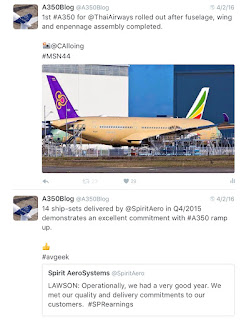 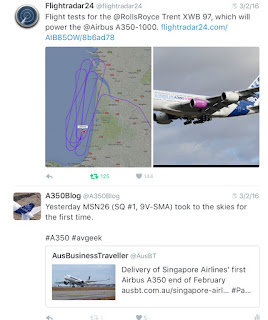 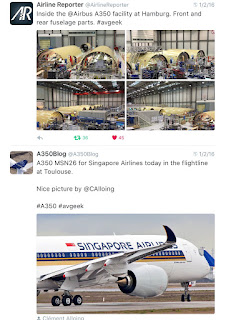 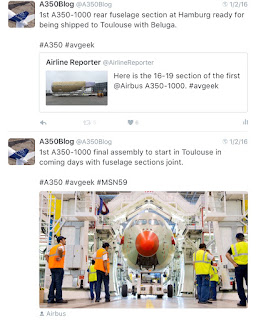 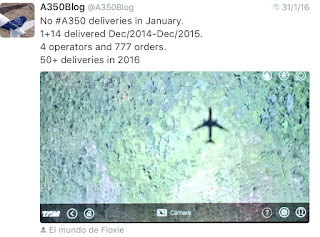 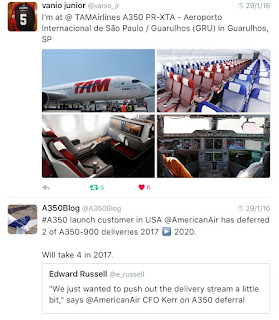 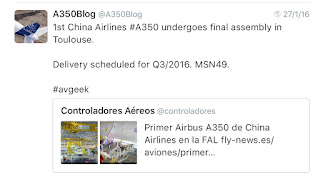 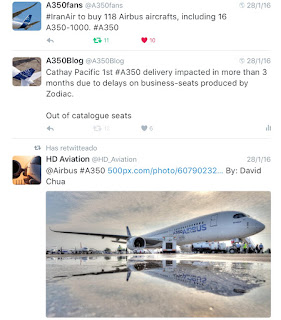 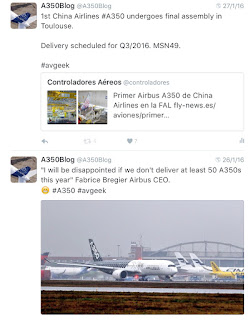 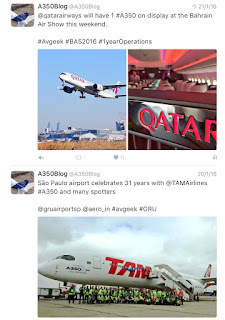 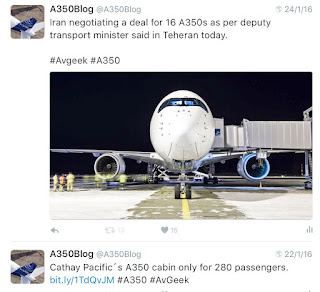 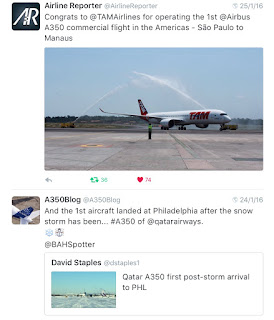 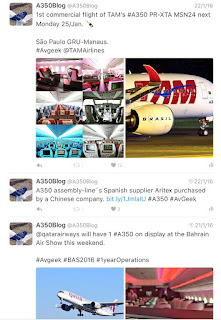 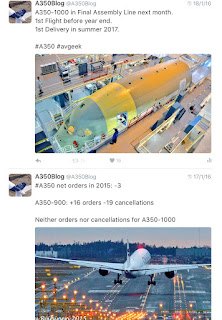