Airbus invites Aer Lingus “to have one more look at the A330neo” before signing the A350 order.

Aer Lingus is to continue studying the new Airbus A330neo before finalising delivery plans for the 9 A350s that it has long been committed to taking from Airbus. 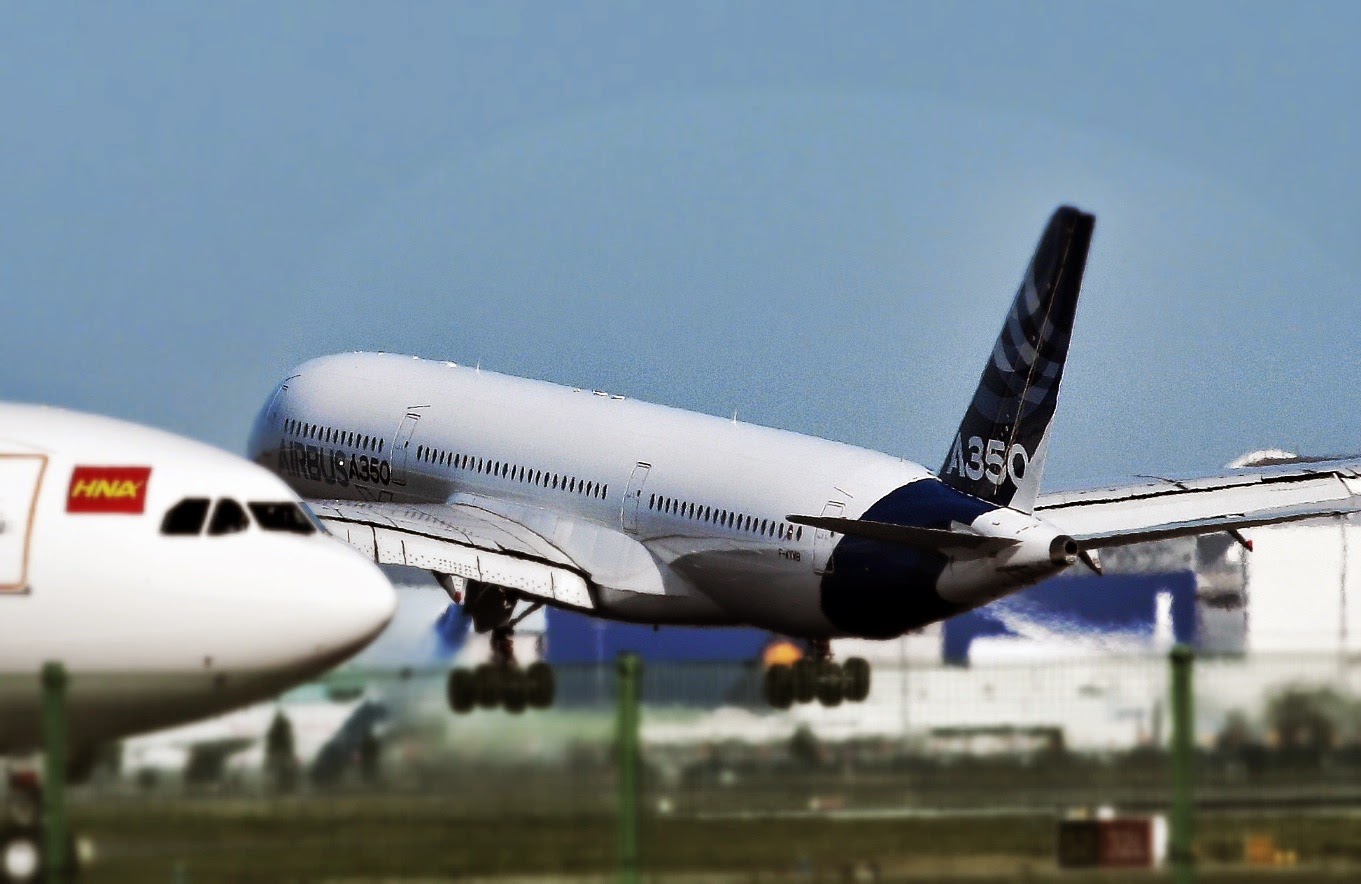 In February, it said this schedule could not be achieved and that it had revised delivery dates for the on-order A350s in addition to converting some to the regional version of the -900 model. These were likely to be delivered between 2018 and 2020, but further details awaited final agreements with Airbus.

This process was "substantially concluded" by the end of July, but the carrier said it would study the A330neo – which Airbus launched during that month's Farnborough air show – for its potential suitability given future long-haul fleet requirements. "This process is continuing," said Aer Lingus in a statement on its third-quarter results. 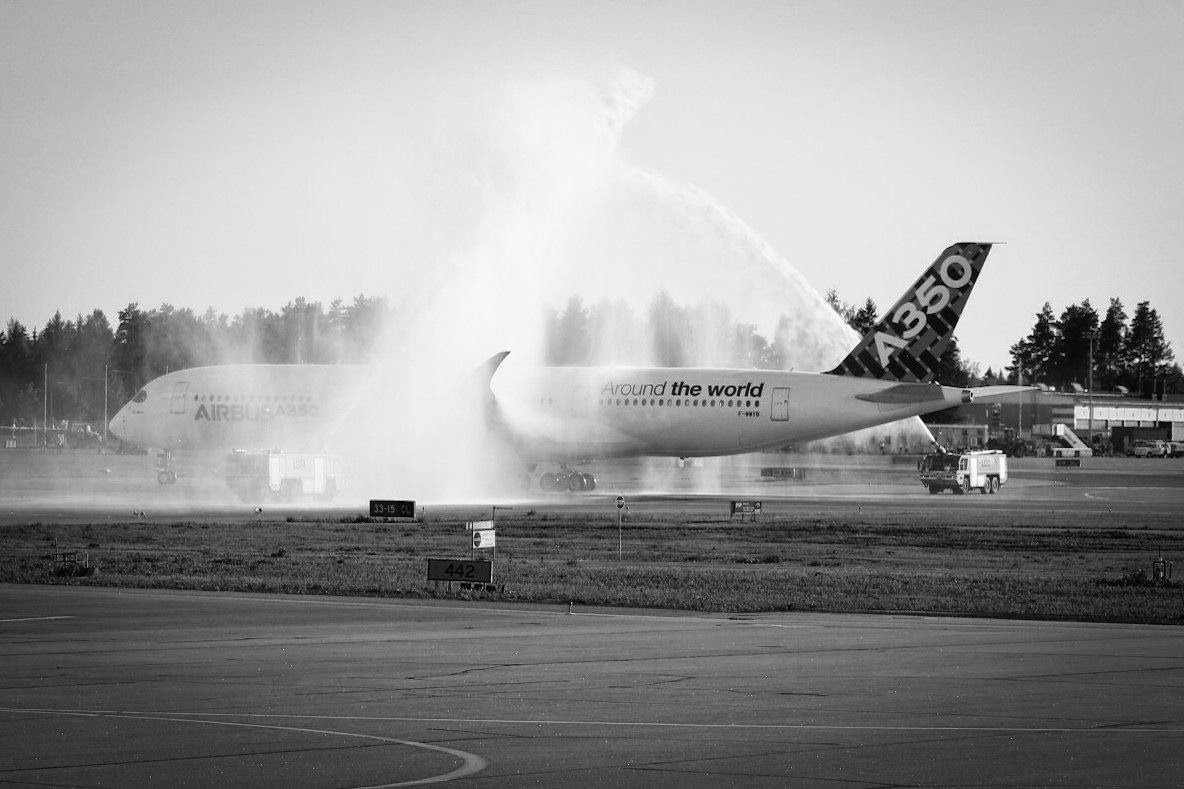 "We have been invited to have one more look at the A330neo," adds Aer Lingus chief executive Christoph Mueller. "We have been committed to the A350 for a long time, and we have almost completed the package on the A350, but we are taking a couple of weeks more to see what Airbus has to offer with the Neo. It might be a solution for us, but it's too early to come to conclusions.

"With our third Dublin-New York service, I believe we are about to mature in frequencies to certain destinations to the United States. So the remaining opportunity to grow would be the shell-size of the aircraft, and so far the A350 is a very tempting and very good proposition – that's the reason we bought it in the first place. That is basically what our fleet team is currently calculating in a couple of business plan alternatives." 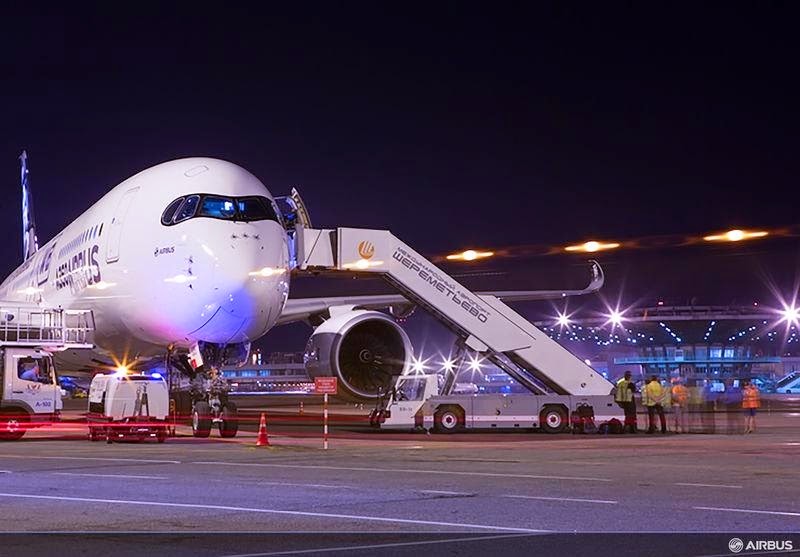 Based on the article “Aer Lingus still mulling A330neo before finalising A350 plan” published in Flightglobal.