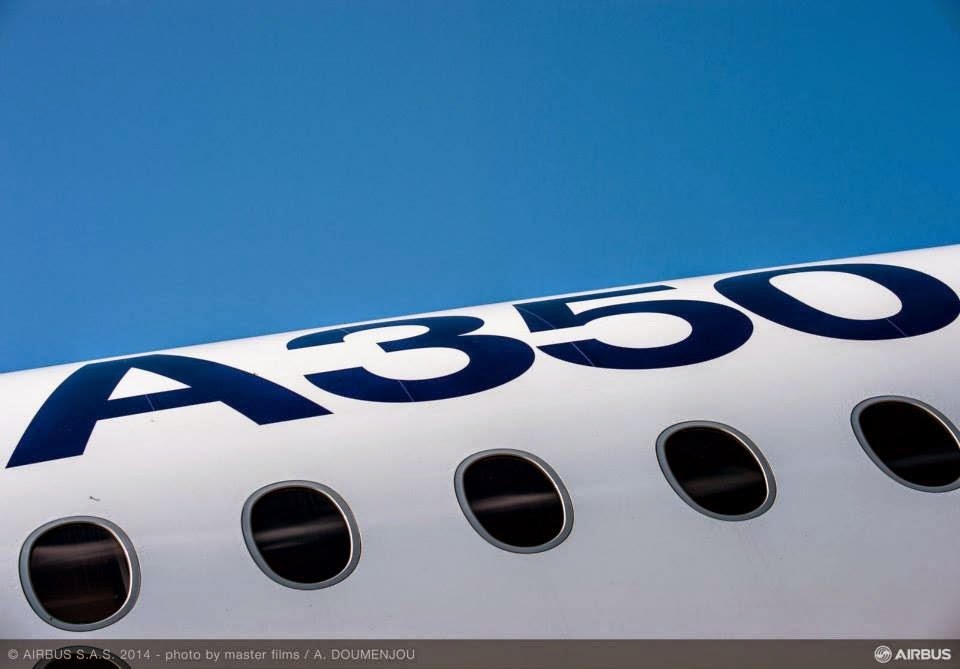 The Portuguese airline ordered 12 aircraft and will be the 4th company worldwide to receive the A350-900, the 2nd in Europe after Finnair. 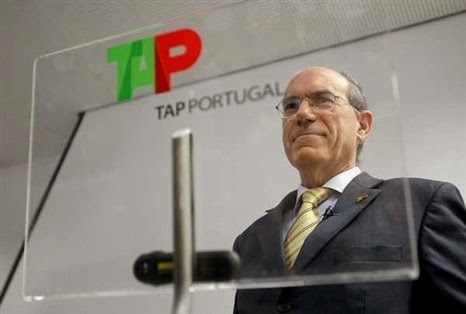 TAP will pay approximately 2.78 billion euros (235.1 million euros per aircraft) according to the manufacturer's catalogue price, said Airbus at a meeting with journalists in Toulouse. 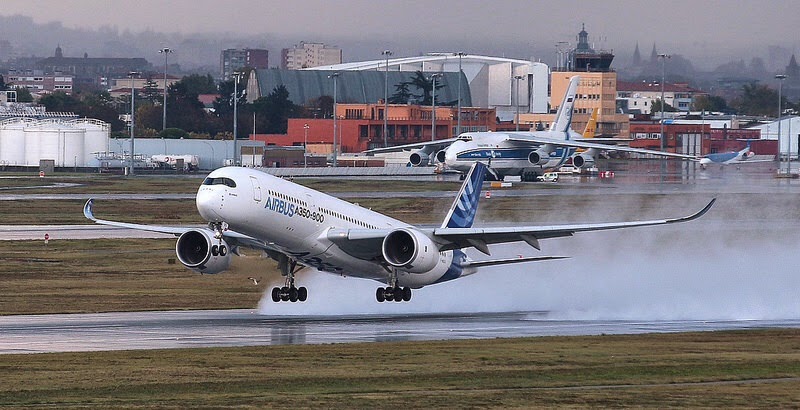 "The idea of TAP is to retire the A340s which are still in its fleet", according to José Eduardo Moreira, TAP's fleet maintenance engineer, one of the 5 engineers from the airline-customers that have been invited to accompany the production of the A350 in France. 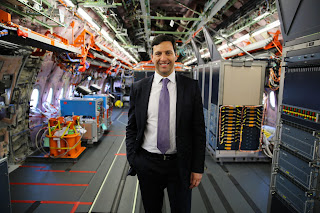