Virgin Atlantic will replace 747s in 9 months. Low possibilities for the A350.

Virgin Atlantic Airways Chief Executive Craig Kreeger said the carrier will decide in 5 to 9 months how to replace Boeing 747 jets used on leisure routes amid one of the biggest revamps of the British carrier's fleet and network. 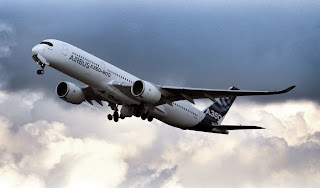 The likely replacement candidates are Boeing´s 787s, 777s as well as Airbus' A350 wide-bodies, he said.

Virgin Atlantic, founded by billionaire Sir Richard Branson, flies seven 747s on leisure routes from London Gatwick. Those planes come to the end of their lease period starting in 2019. 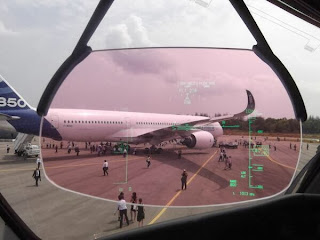 The size of the fleet order, which would include options for growth, hasn't been fixed, Mr. Kreeger said. 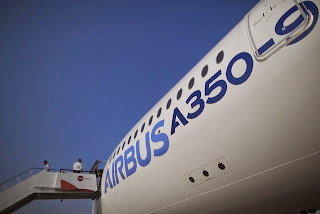 Neither Virgin Atlantic nor Delta Airlines has any A350 in their orderbooks. Additionally Virgin Atlantic has announced that “it is unlikely to take the order for 6 A380s that placed some years ago”.