In an interview in Les Echos, President and CEO of Airbus Fabrice Brégier said that the start of the Program in December/2006 was difficult. 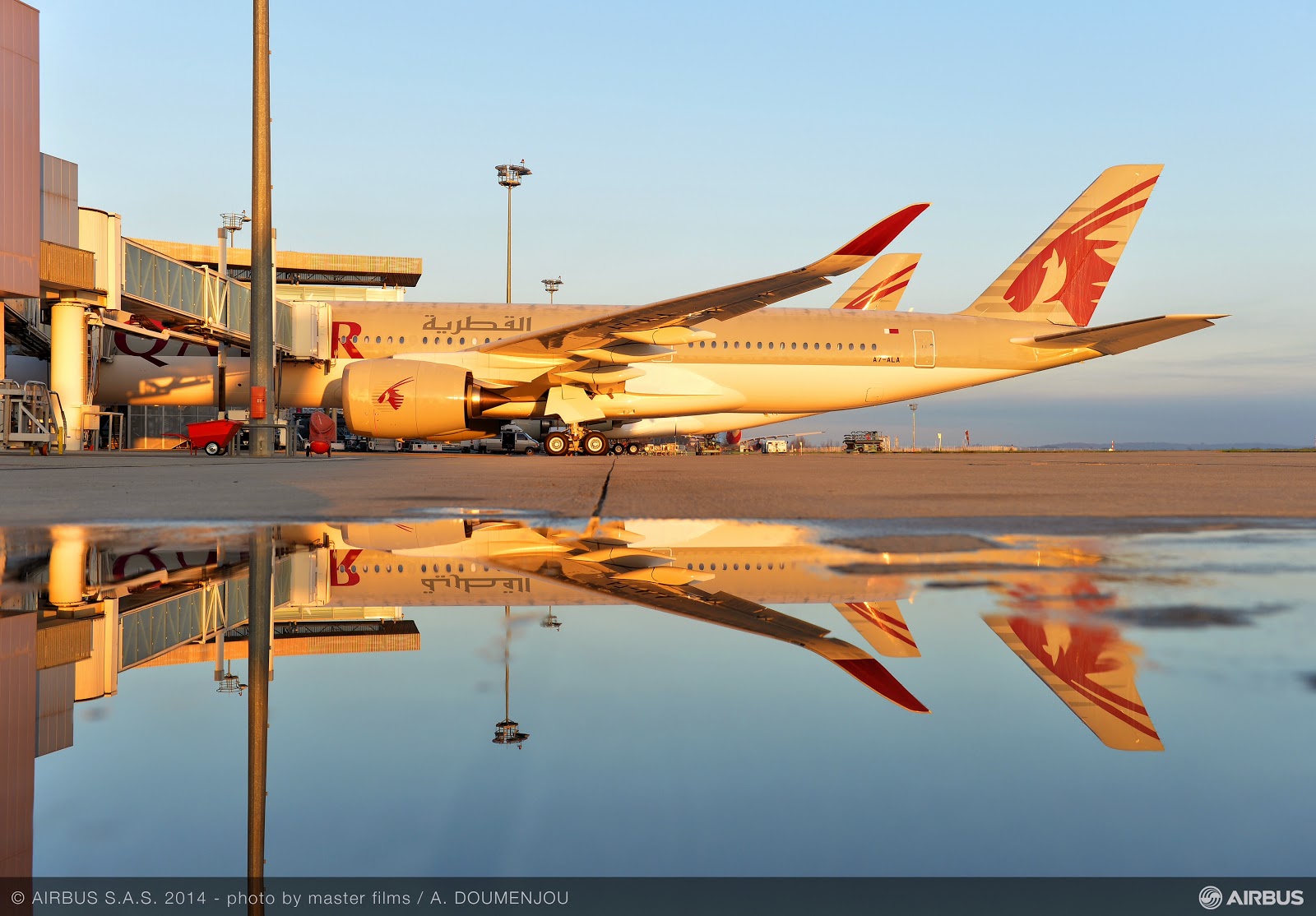 "Our resources were still mobilized en masse on the A380, the French & German teams were not coordinated, tools were not harmonized and preliminary tests on composite fuselage panels were not even completed." 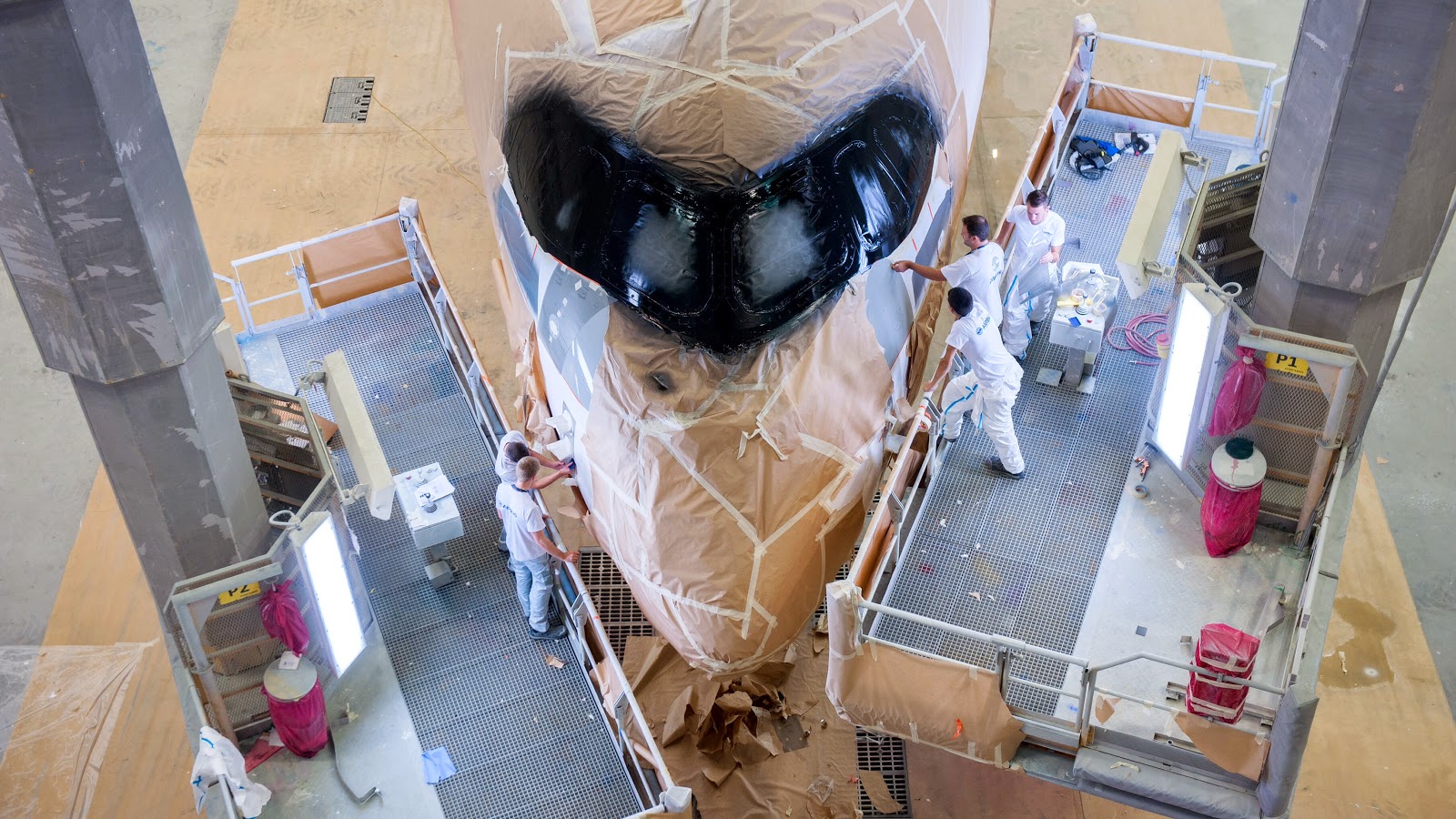 It is also during this phase that we have been delayed on the initial planning (around 1 year delay). But we did it wisely. Because one of the greatest lessons-learned from the past was to avoid jeopardizing the first years of development. Otherwise, we might pay it dearly during the industrialization phase. 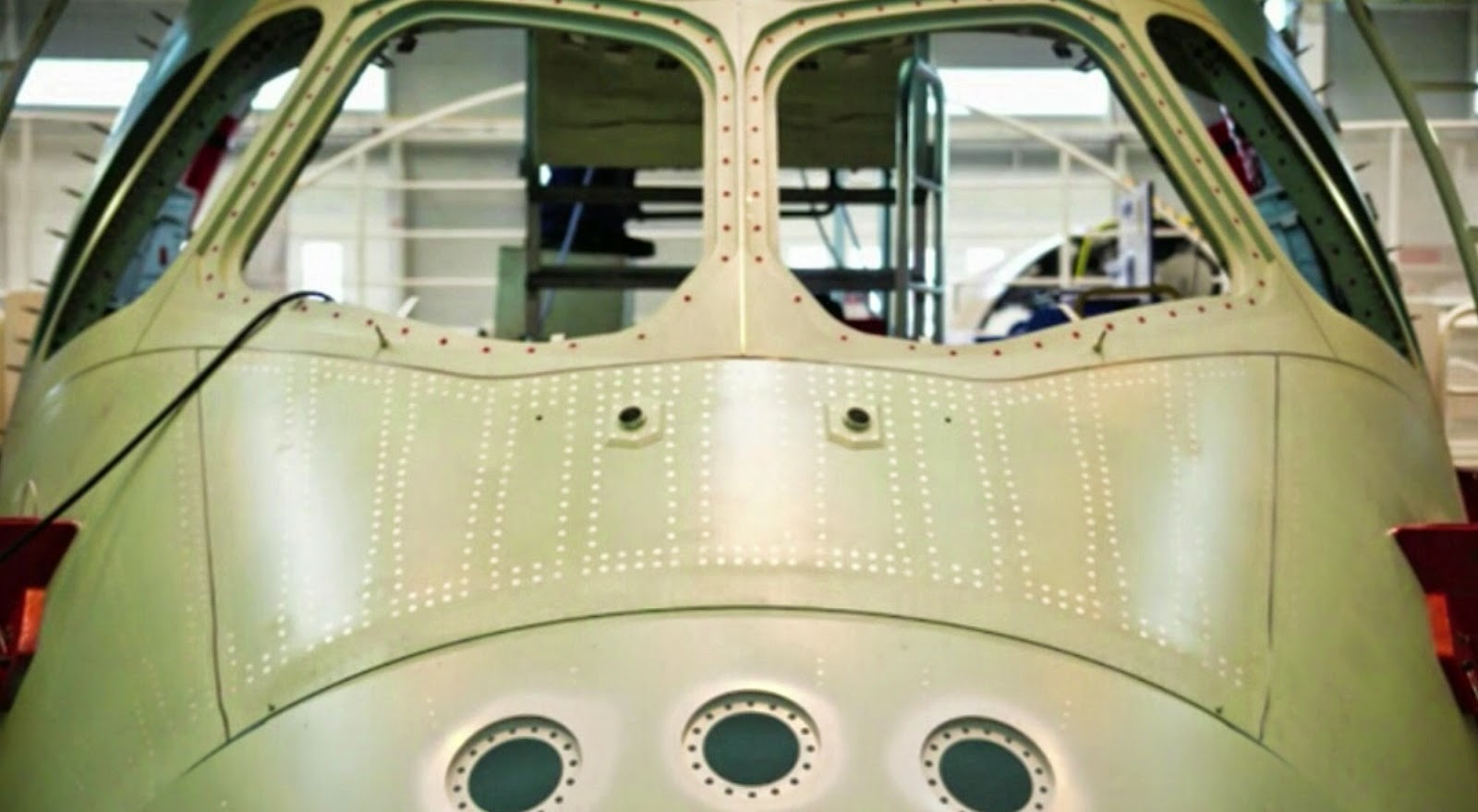 We therefore preferred a little slip in the master schedule on the early stages of development to acquire more maturity, which allowed us to avoid delays during the past two years.