"The A350-900 is now ready to fly from the nest and be enjoyed by airlines and passengers." said  Airbus President and CEO Fabrice Brégier at ceremony of Type Certification by EASA on 30 September 2014. 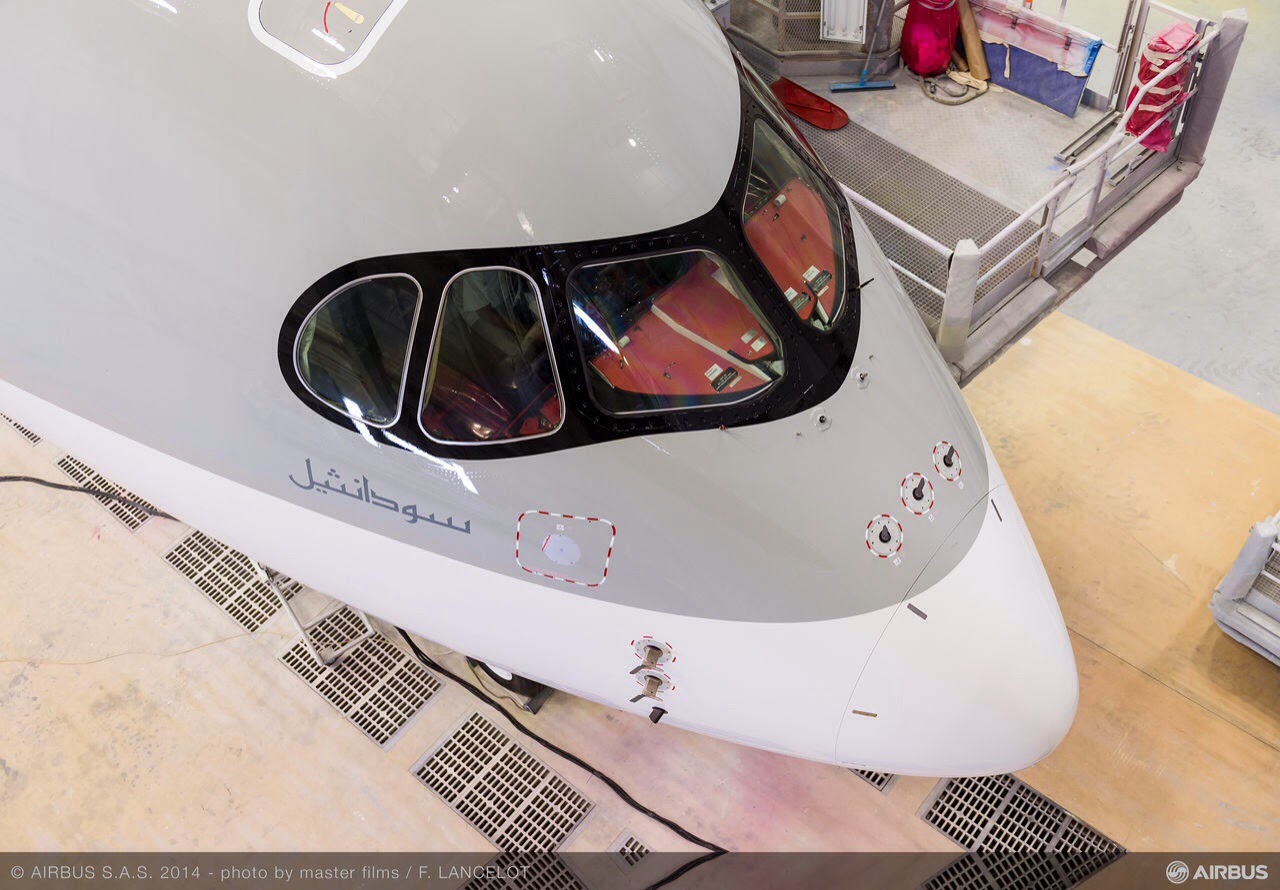 The first A350 will be received tomorrow by launch customer Qatar Airways. It is ready for service. This historic delivery of Airbus’ first A350 XWB will mark another major milestone for this advanced widebody jetliner. 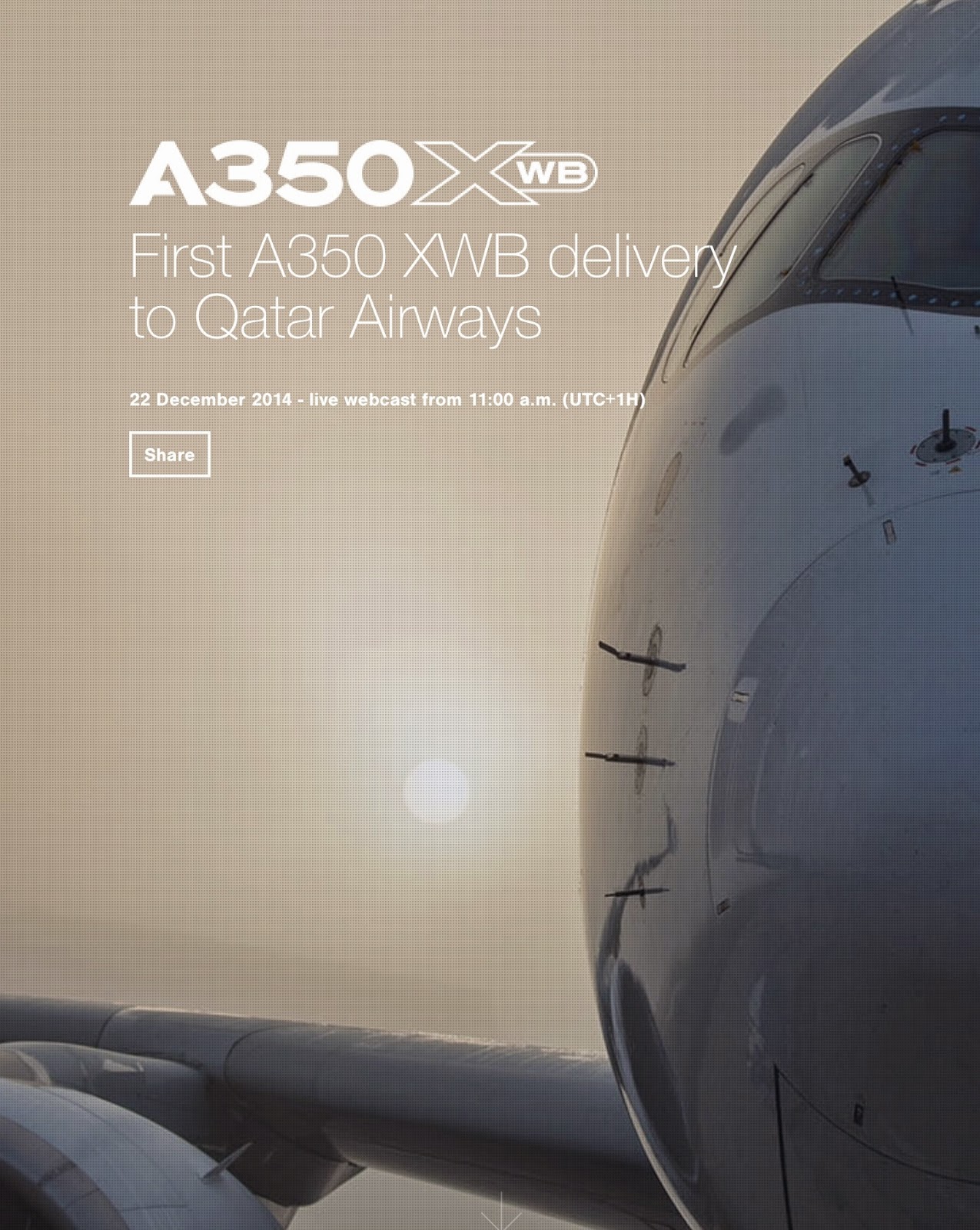 The A350 XWB program has been particularly busy during 2014 as Airbus and other stakeholders worked toward the headline-making initial handover. This activity was highlighted by the continuation and completion of A350-900 flight testing; which was followed by Type Certification by the European Aviation Safety Agency (EASA) and Federal Aviation Administration (FAA), received in September and November, respectively. 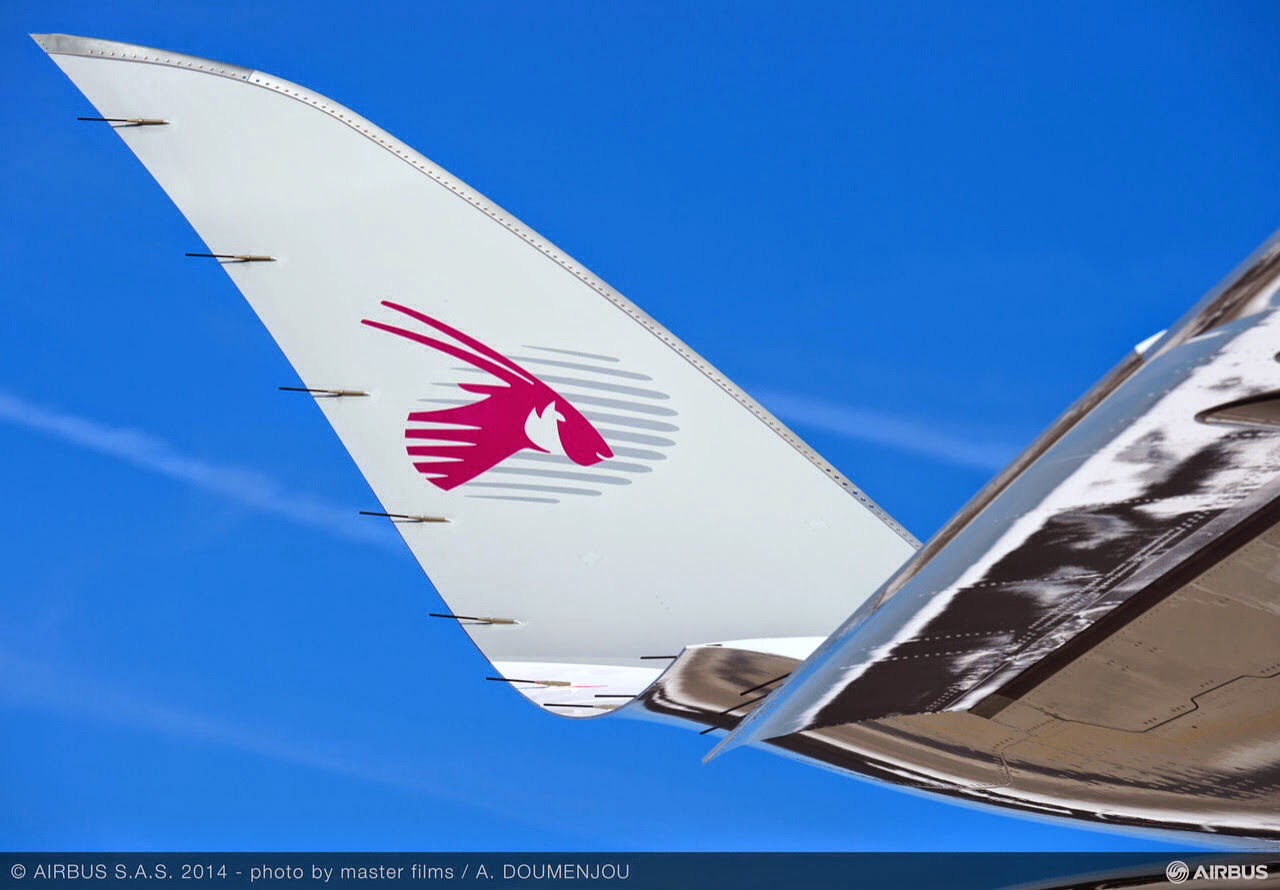 Lasting just over 14 months, which is an industry record, the A350-900 flight test and certification program comprised a 5-aircraft fleet which performed over 2,600 flight hours in total and over 600 flights. During this campaign, Airbus successfully completed the certification trials which took the airframe and its systems beyond their design limits to ensure airworthiness criteria are fully met. 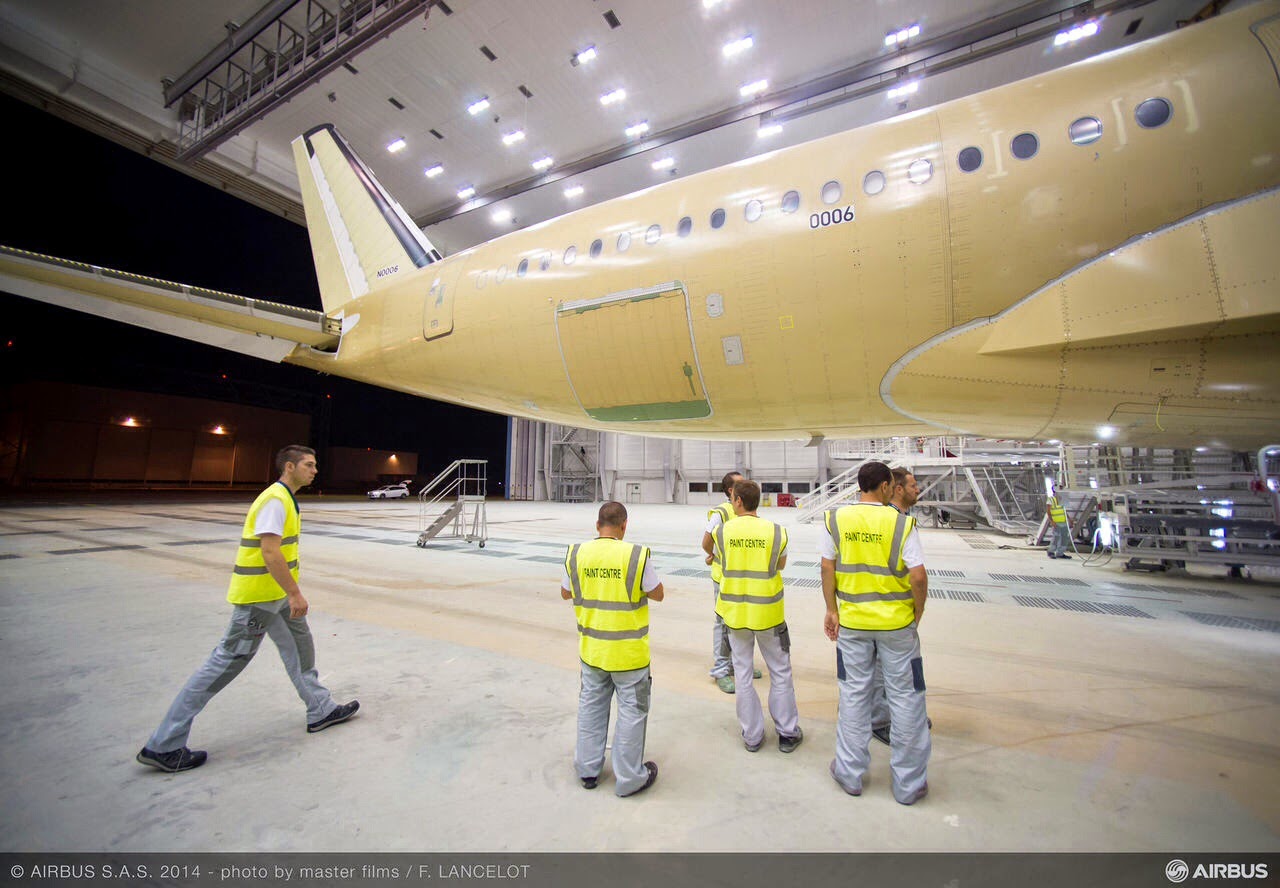 The period between Type Certification and Entry Into Service is less than 3 months when for A380 was 12 months. 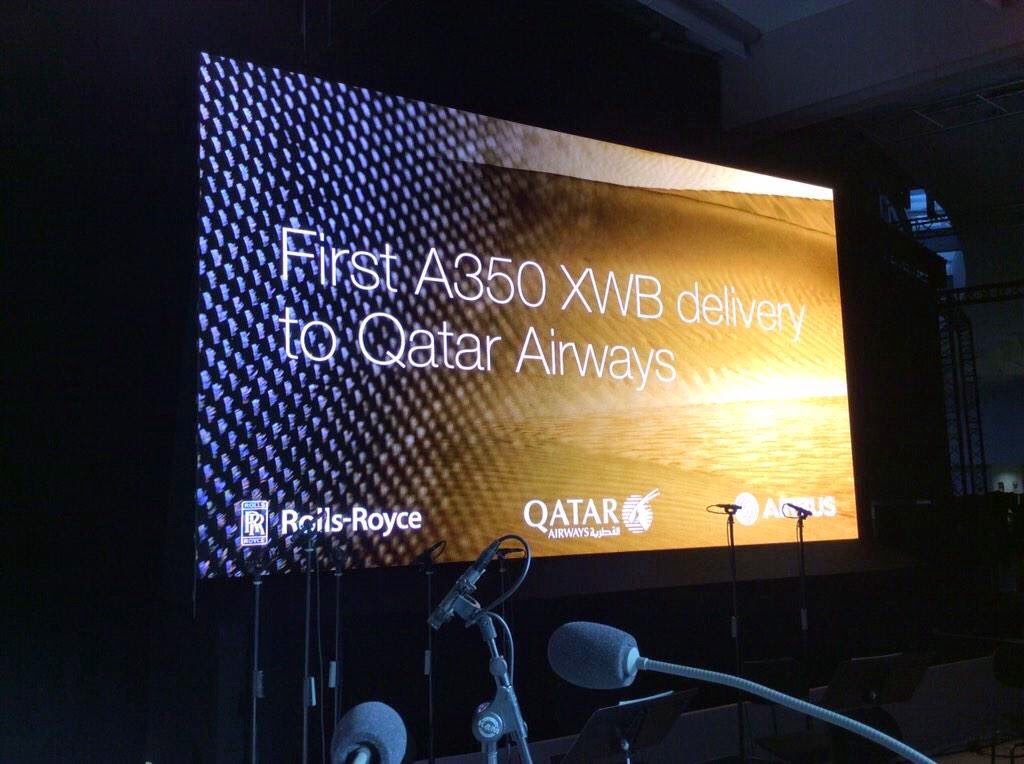 Based on the press release "Ready for service: first A350 XWB delivery follows a robust development programme"