Rolls-Royce has just carried out the first run of the higher-thrust Trent XWB-97 engine which will power the A350-1000. The powerplant is scheduled to fly on a testbed next year, with Airbus aiming to fly the A350-1000 by mid- to late 2016 ahead of service entry in the 2nd half of the following year. 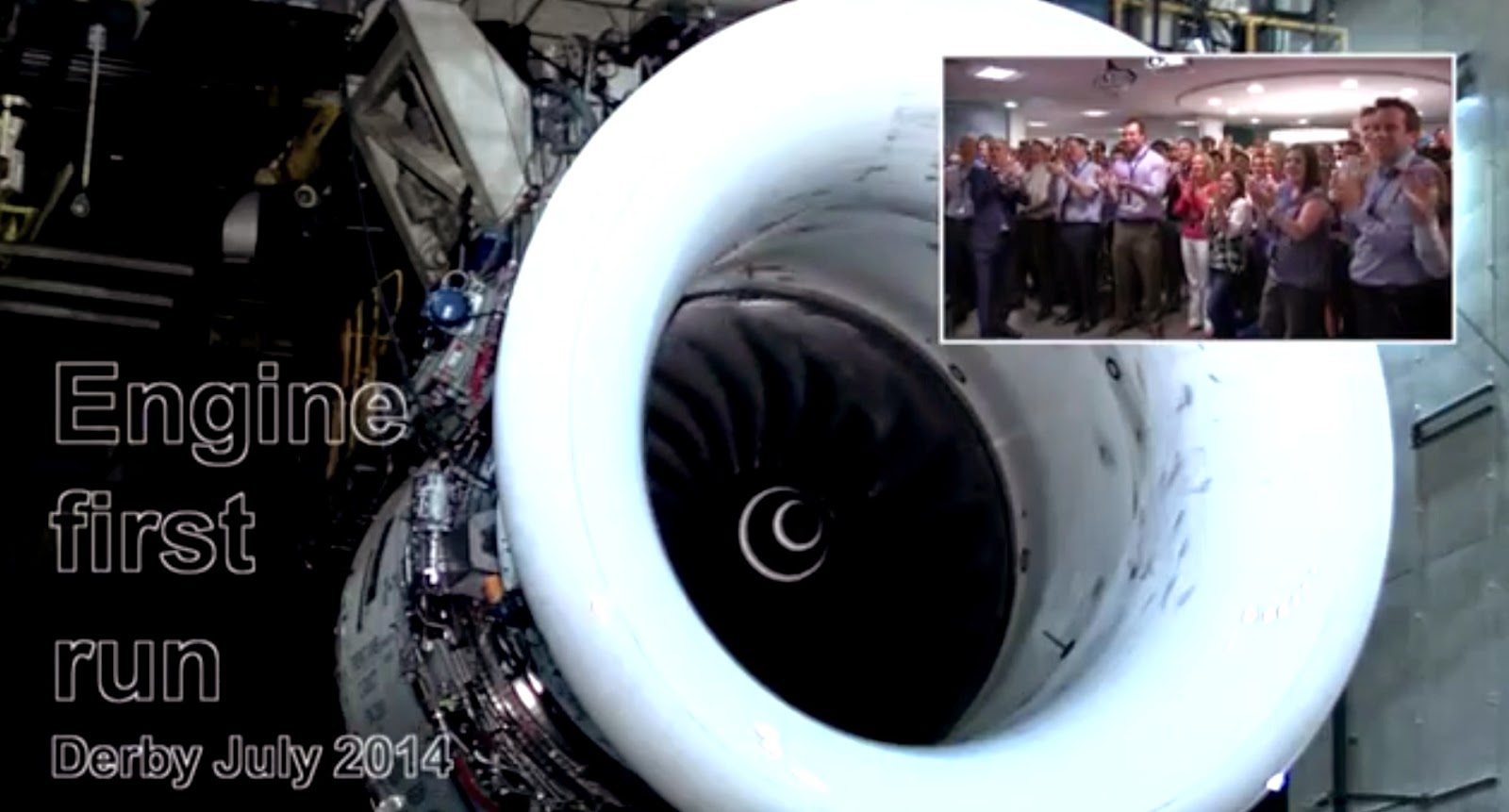 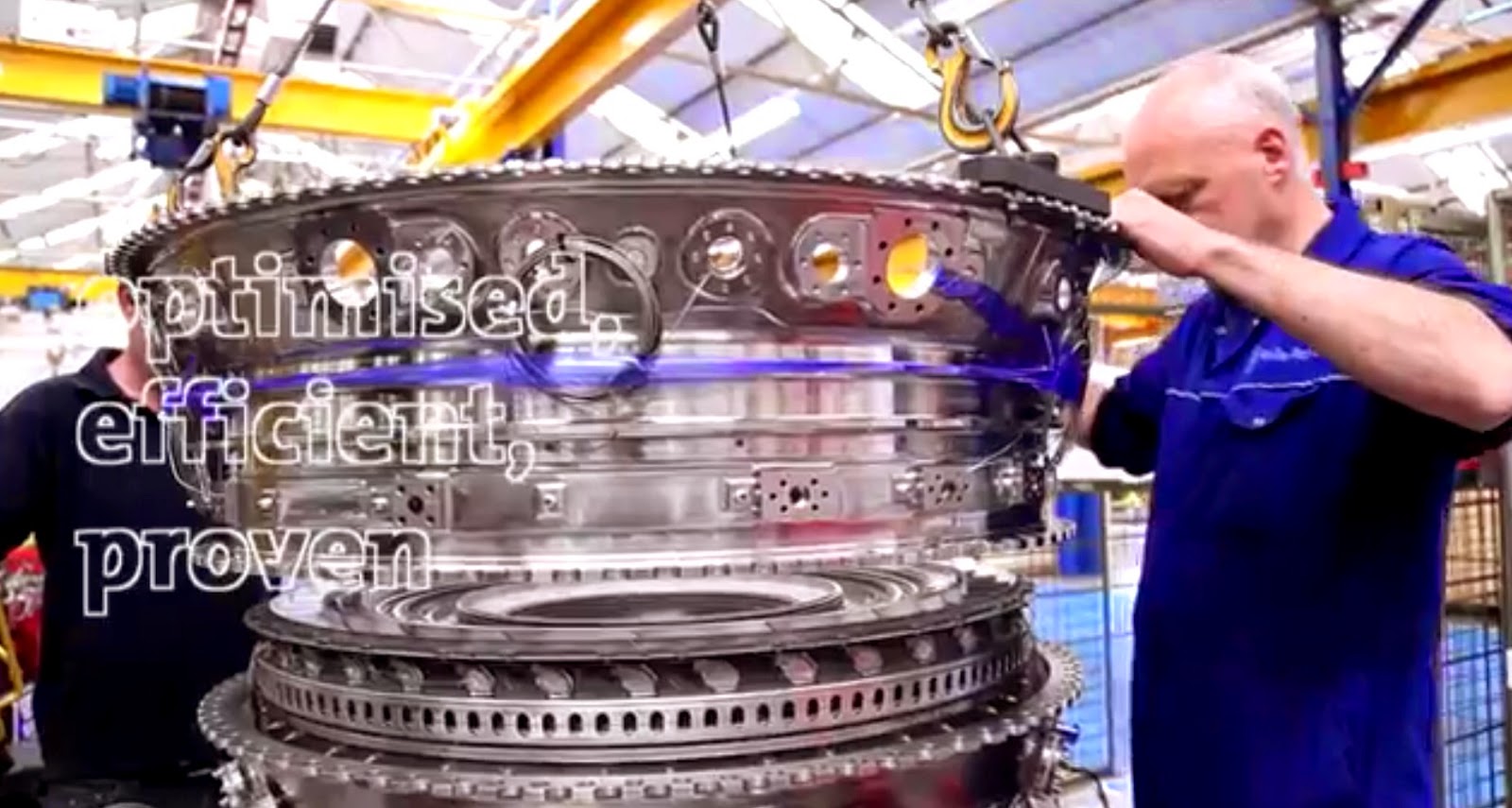 “All the experience we gained in the Trent XWB-84 test programme will help us optimise development of the XWB-97,” says Trent XWB programme director Simon Burr. 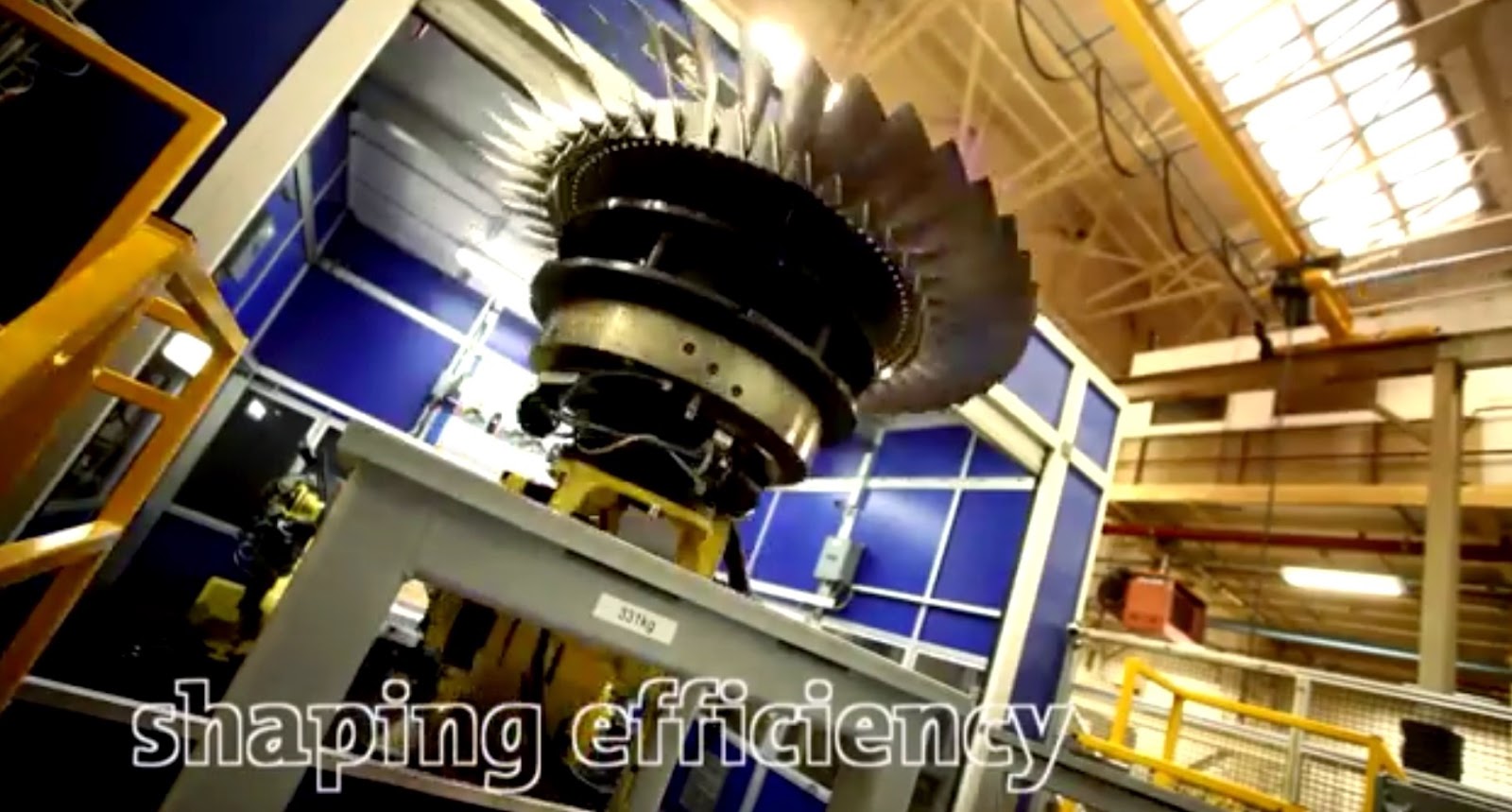 The A350-1000, which has accumulated 169 orders, is due to enter service in 2017 and Qatar Airways is also the launch customer for this version. 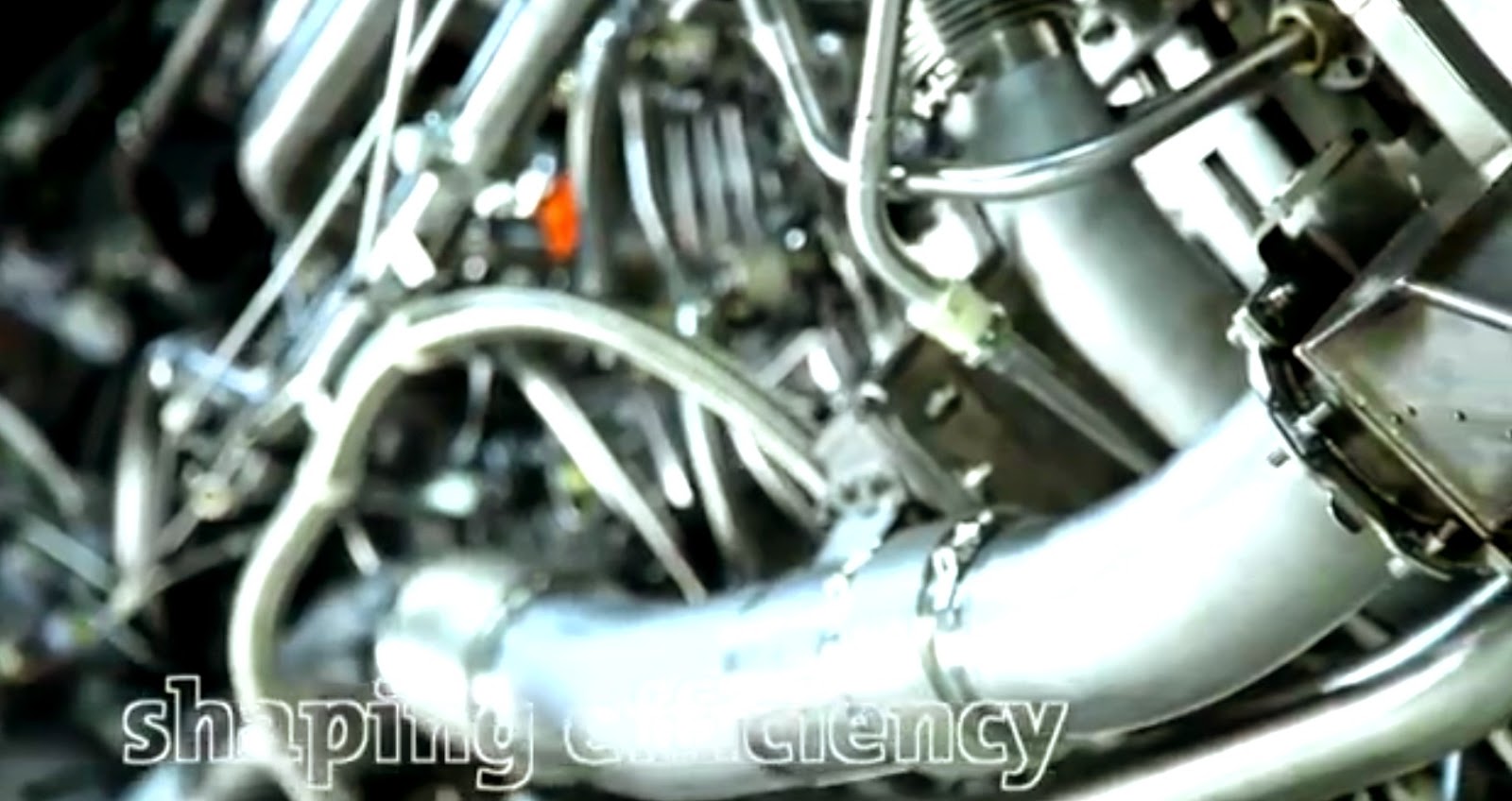 All pictures are video-captures via Rolls-Royce.