In the case of the CEO, Christoph Hoppe was since 2009 the Head of Human Resources of Cassidian, and labour director of EADS Deutschland GmbH. He previously worked for Airbus; in 1999 as responsible of the strategy and corporate development of Airbus in Germany. Later, from summer 2000 he was in charge of development and production planning in the operations area of Airbus in Toulouse. At the end of 2002 he assumed operational responsibility for the development and series production of Airbus cabin equipment and simultaneously held the position of CEO of the then subsidiary Aircabin in Laupheim, Germany. From 2006 he represented the EADS Group as the Head of Political Affairs Germany. 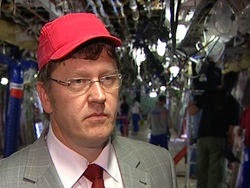 In the case of the new COO, Andreas Fehring is currently A350 senior vice president, head of fuselage and cabin (K9) reporting directly to Didier Evrard. In this position he has been closely collaborating with the program management of Premium AEROTEC since several months. Andreas Fehring has a broad management experience in aviation industry: after mechanical engineering studies he started as a development engineer at Airbus at the age of 26. A wide range of tasks in development, sales and program management at Airbus followed. From 2006 onwards he was in charge of the A380 program management. 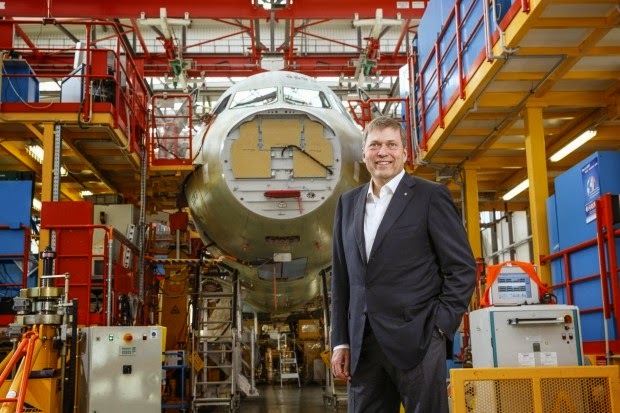 Günter Butschek, the chairman of the supervisory board of Premium AEROTEC, said: “With Andreas Fehring we have won an experienced aviation manager. Namely because of his successful work in the A350 program, he is the right person to ensure the production ramp-up of this programme, to which Premium Aerotec attaches great importance, and to stabilise the entire production and to make it more efficient.” 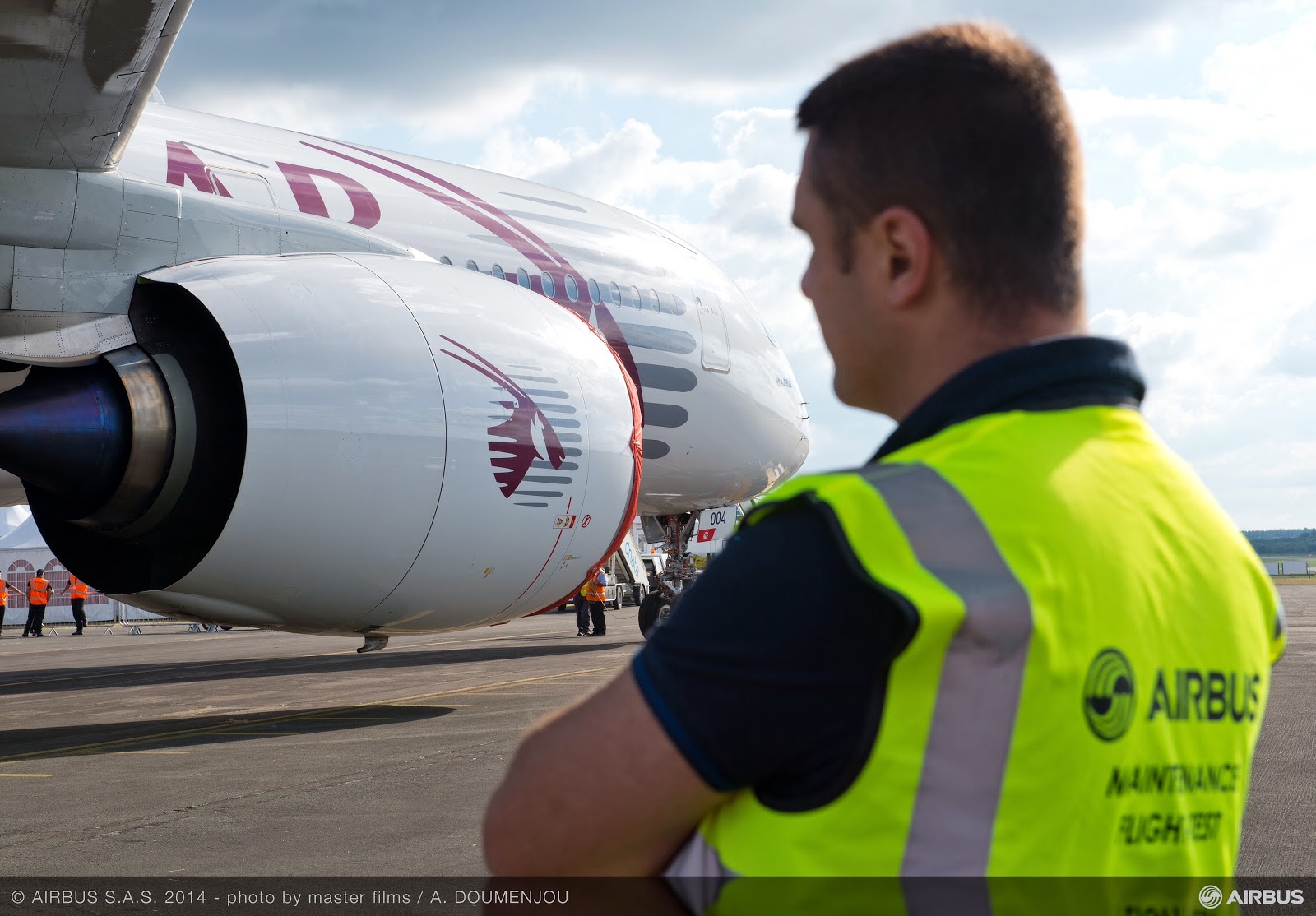 
Butschek also thanked the former head of production: “Michael Colberg has shown great commitment and personal participation and has set important foundations on which Andreas Fehring can build now.”