Airbus is targeting the type certification in early September. But there is one important test to be performed before.

The maximum energy rejected take-off eight test is to be undertaken next week in Istres/France. The aircraft will be accelerated to around 170 knots at its maximum weight of around 275 tons. 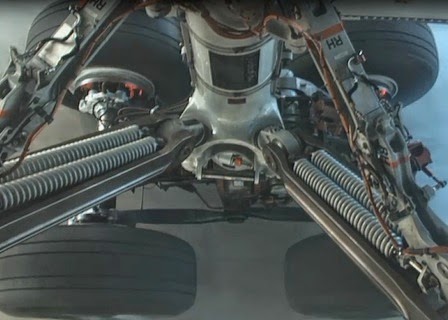 Brakes installed will be almost entirely worn down to satisfy certification requirements and the pilots will not use reverse thrust to slow down the aircraft. 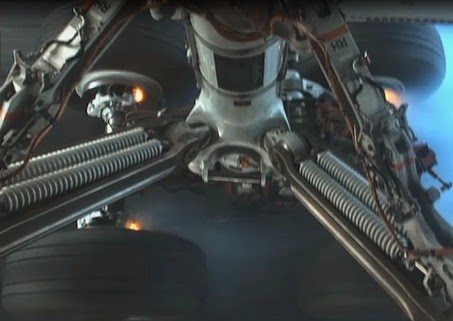 The aircraft has already passed the high energy rejected take-off test which is done at a thrust setting of around 80%. 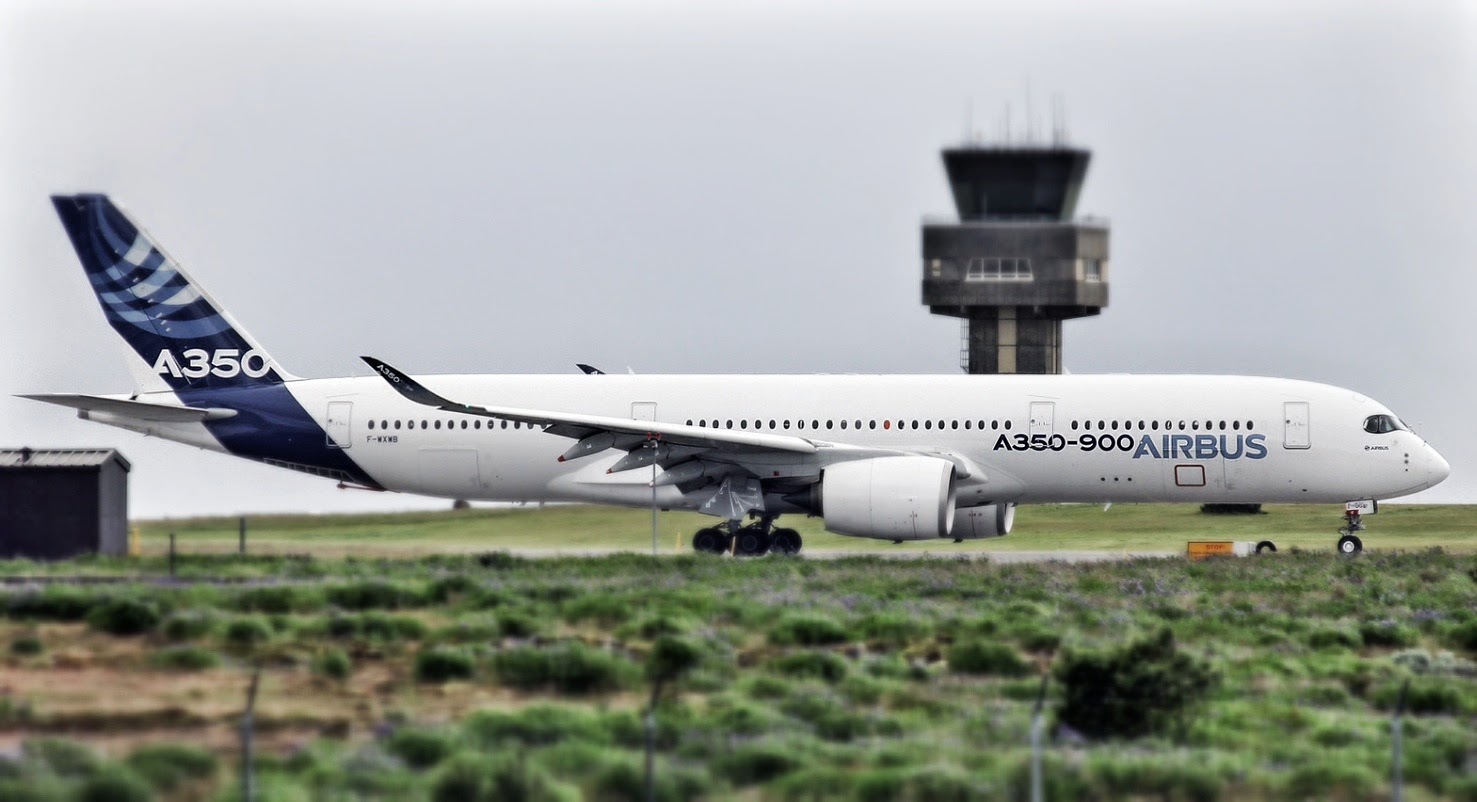