A350 World Tour continues; MSN5 will be flying between Hong Kong and Singapore until 31/July. 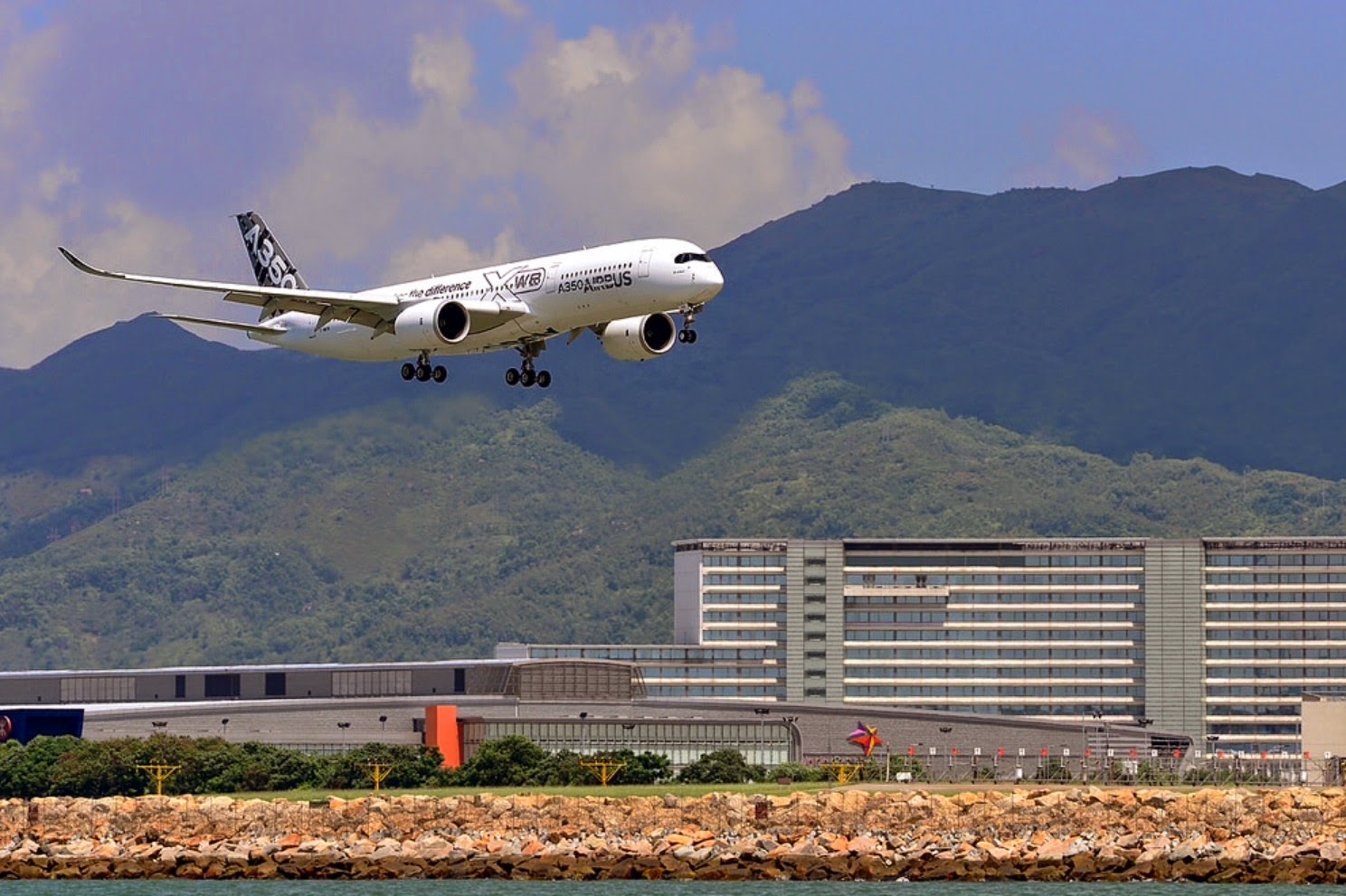 The aircraft, MSN005 has to fly a representative airline schedule, demonstrating its maturity for airline operations. This route proving exercise is the last of the trials required for Type Certification, which is expected in September this year. The aircraft will be operated by Airbus flight crews with Cathay and Singapore crews witnessing some flights. 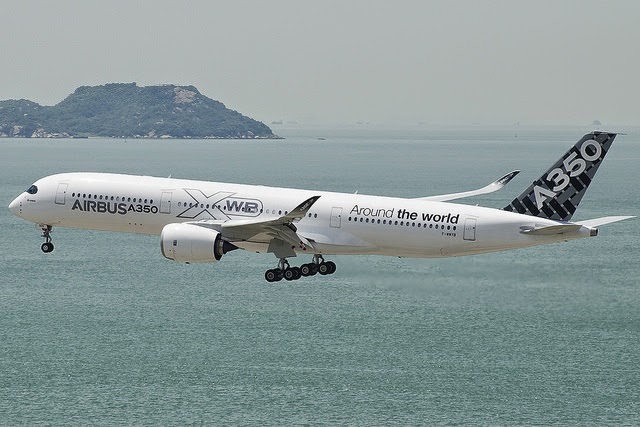 For its visit to Asia, the MSN5 arrived directly in Hong-Kong from Toulouse and will carry out crucial hot and humid tests similar to normal airline operations in the region. The aircraft will perform a series of high frequency flights between Hong-Kong and Singapore over 3 days before departing back to Toulouse on 31/July. 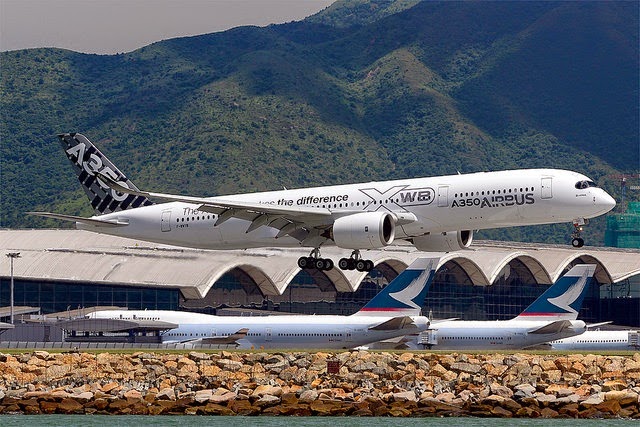 Airbus A350 will then depart to Johannesburg, South Africa, on 2/August. The A350’s World Tour will end on 13/August after visiting 14 airports around the world.