Delta considering the A350 instead of 777X for 50 aircraft order.


Delta Air Lines plans to issue a request for proposals (RFP) for new longhaul aircraft that will replace all of the airline’s Boeing 747-400s and a significant part of the 767-300ER fleets. 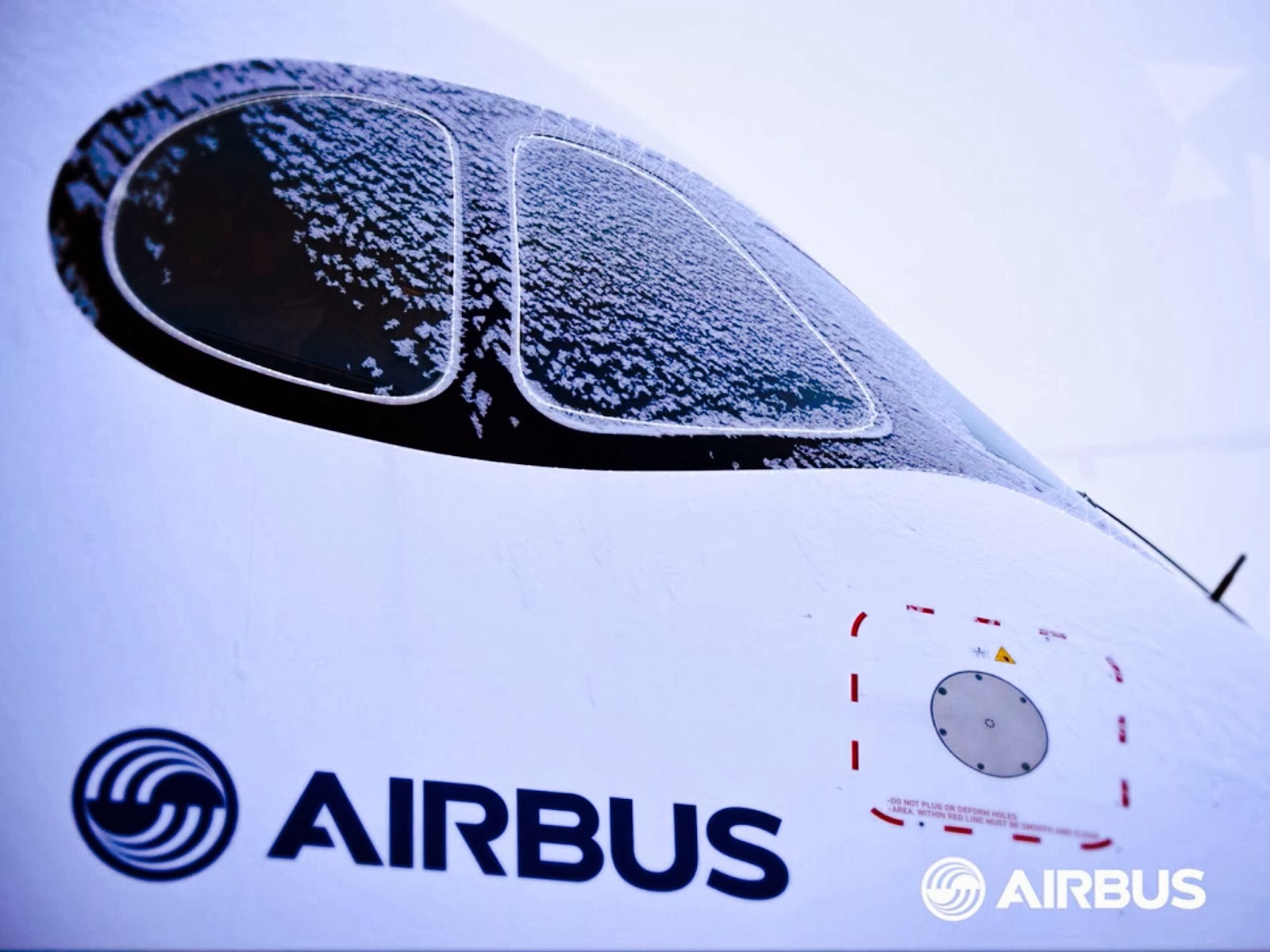 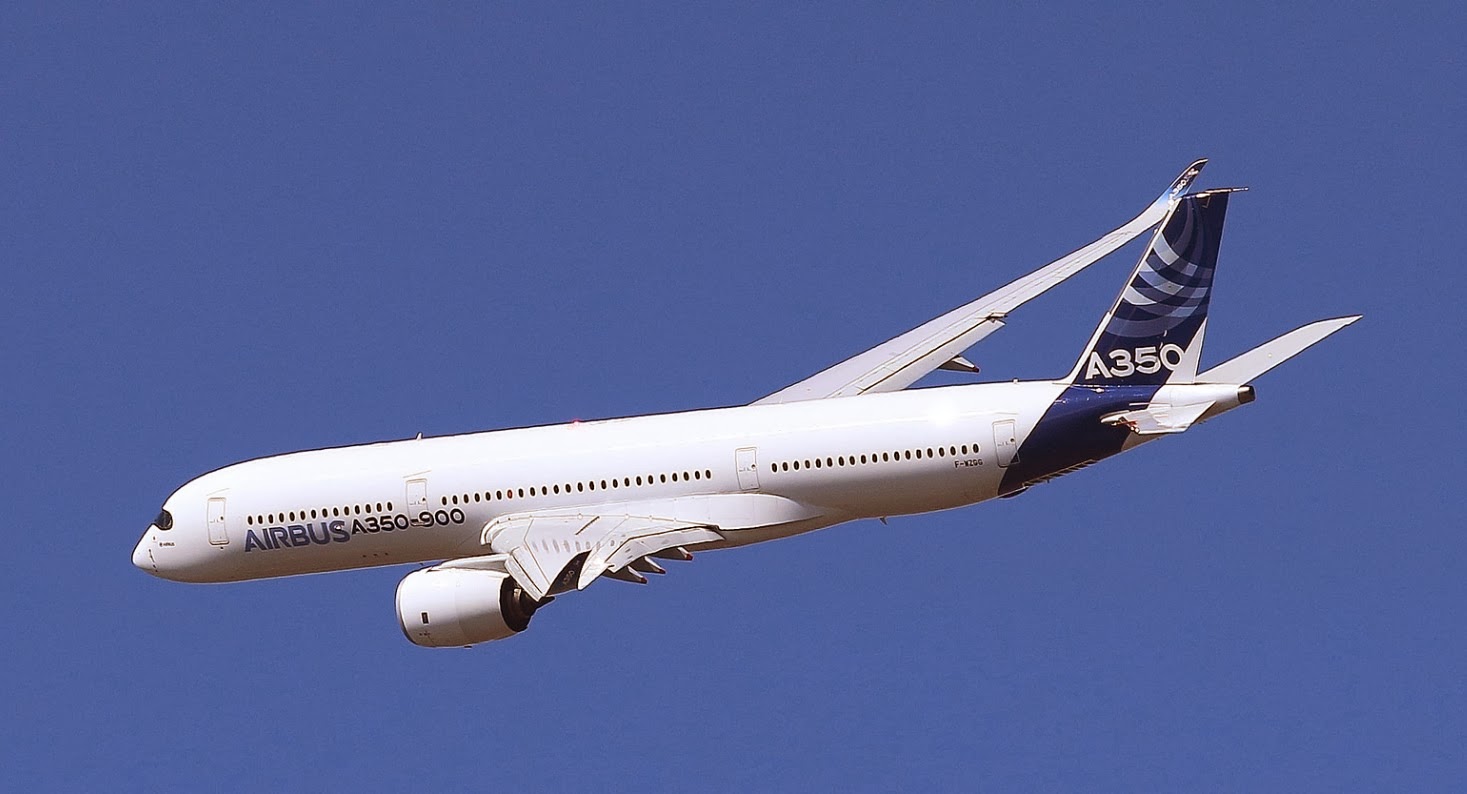 Delta is not looking at the 777X. “We don’t want experimental airplanes,” says Anderson. “We are not interested in it.”

Delta has a history of caution when it comes to new aircraft types and its fleet strategy differs compared to many other carriers in that it tends to keep aircraft longer. In spite of the traditional caution, Anderson believes Delta now has “good visibility” about the A350 and 787, enough to make a decision at this stage. “Both are pretty well down the road now,” Anderson says and points out that Delta can draw upon operational experience by its partner carriers Aeromexico and Virgin Atlantic on the 787 side. 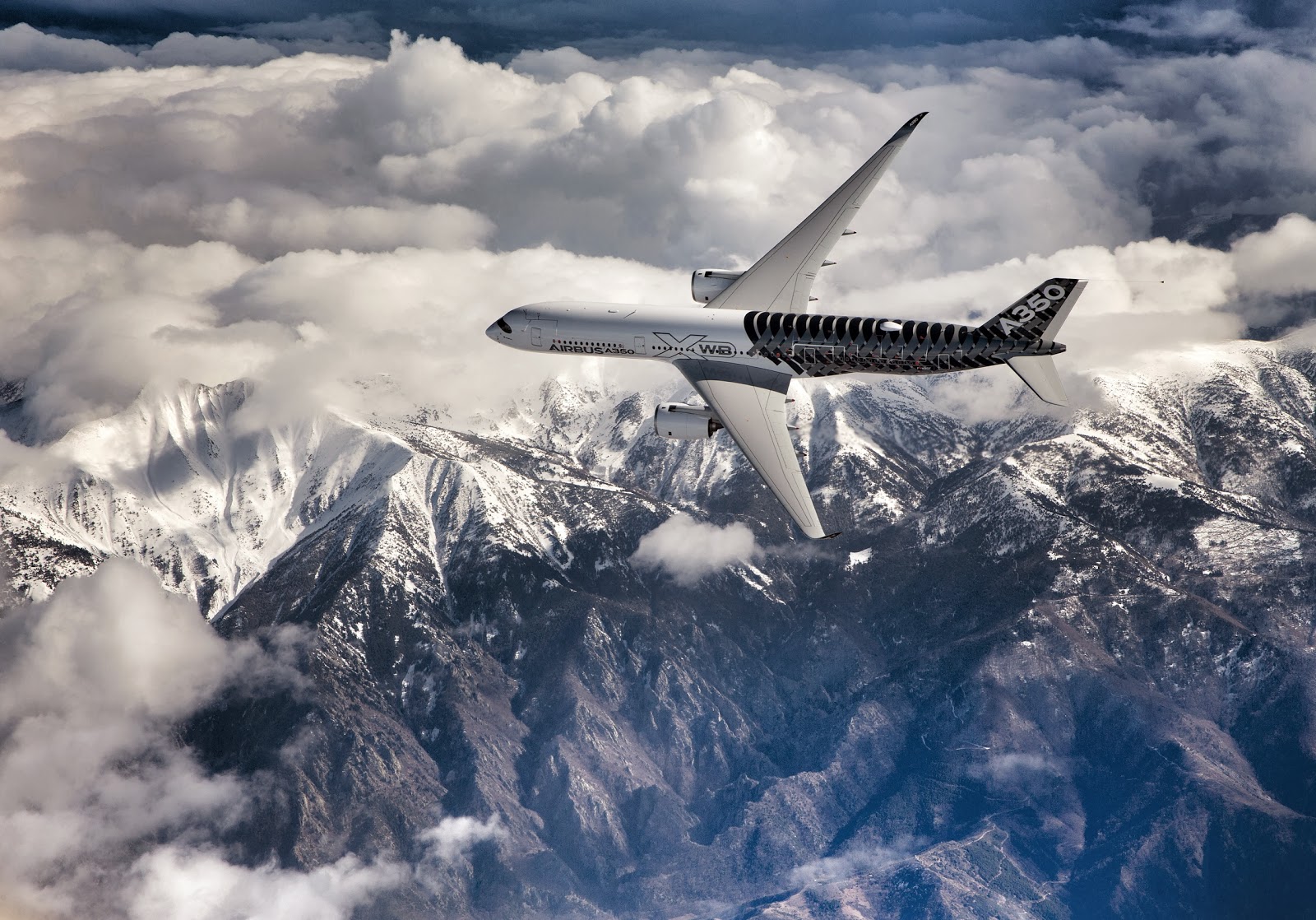 The airline is showing a strong interest in the proposed Airbus A330NEO; “I hope Airbus do offer an A330NEO,” Delta CEO Richard Anderson said in Atlanta. “There is a huge need for a small widebody. We really need Airbus to step up and re-engine.”

Based on the article “Delta To Issue Major Widebody RFP For 747/767 Replacements” published in Aviation Week
Posted by Blogjfa at 9:58 PM