Japanese humanoid robots will soon help in the assembly lines


The Airbus Puerto Real plant in Cádiz (Spain) where the A350 HTP boxes are assembled, is leading a project to expand the automation of its assembly processes with the use of 2 armed humanoid robots to perform repetitive tasks. 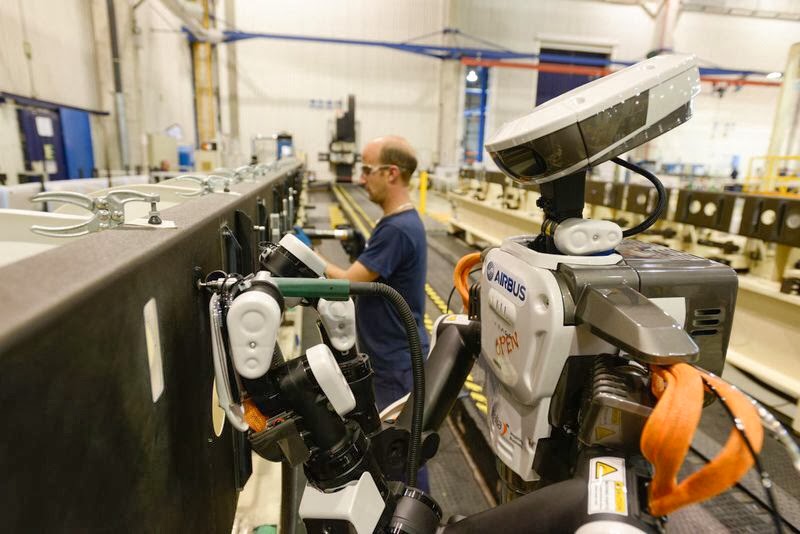 The A350 manufacturing flow has several processes that have been “automated” but mainly related to drilling, lay-up, trimming, fiber pleacement, inspections, riveting and testing. 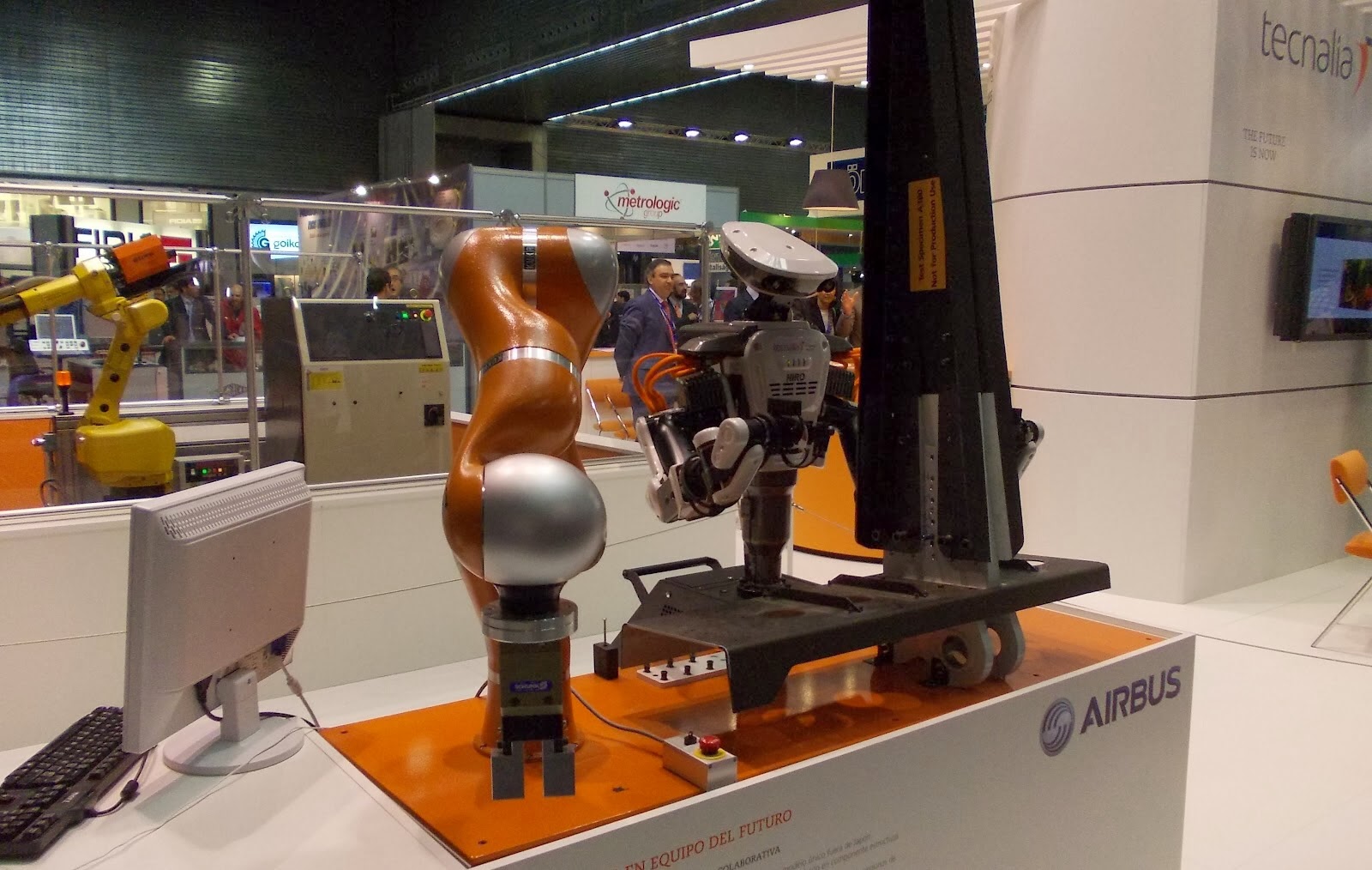 But this is the first time Japanese humanoid robots take part in the assembly process of an aircraft. The first robotic unit acquired by Airbus arrived in Puerto Real from its manufacturers, Kawada in Japan in January, and will be integrated at the A380 rudder spar assembly station, where riveting will be shared between human assemblers and the robot. 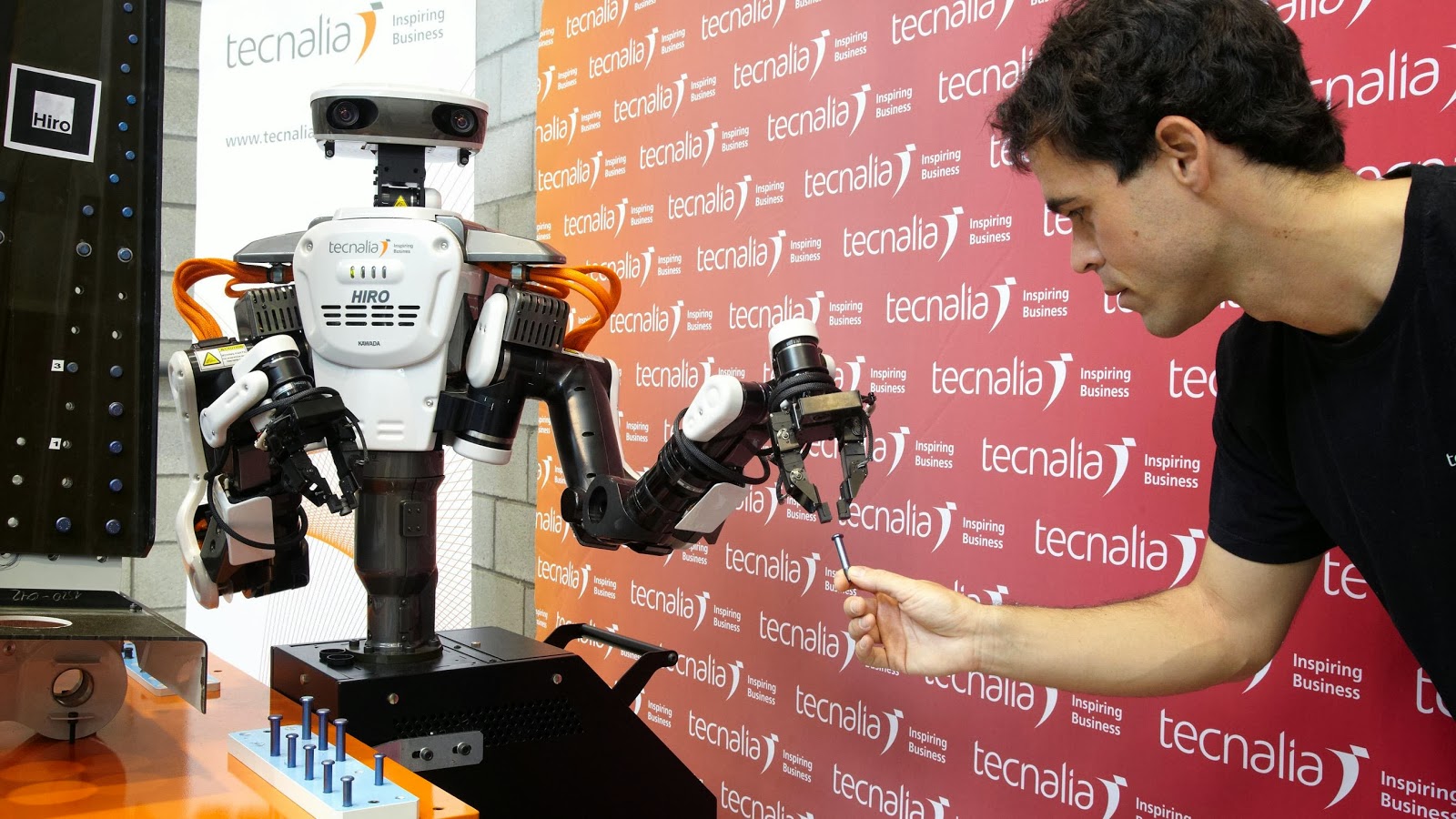 Depending on the results of this research and technology project -called FUTURASSY- this experience could be used across other Airbus sites. 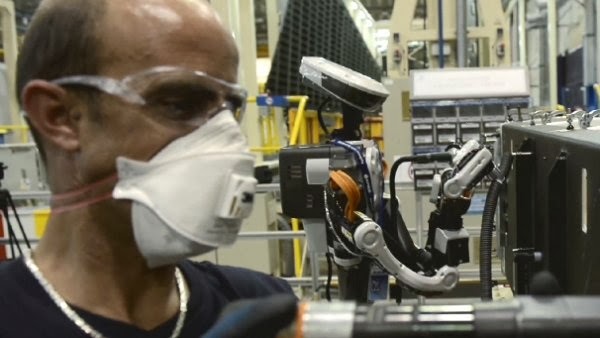 The aim of this project is to introduce a harmonized robotic solution designed to automate the aeronautical assembly processes freeing up highly skilled workers to work on higher value tasks. 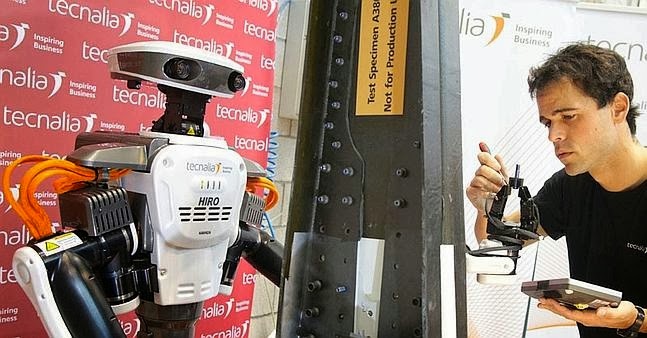 The project lead by Airbus and supported by local partners as Tecnalia has two areas of research: