Who is the first woman onboard the A350?

Sylvie Loisel-Labaste is the first pilot-woman at Airbus: "I entered at Airbus in 2000 as a flight test engineer. My first position as engineer was at the centre of test-flights in Bretigny sur Orge. Later at Istres I did the school for reception flight-testing personnel and I was the first woman in the EPNER to be graduated.” 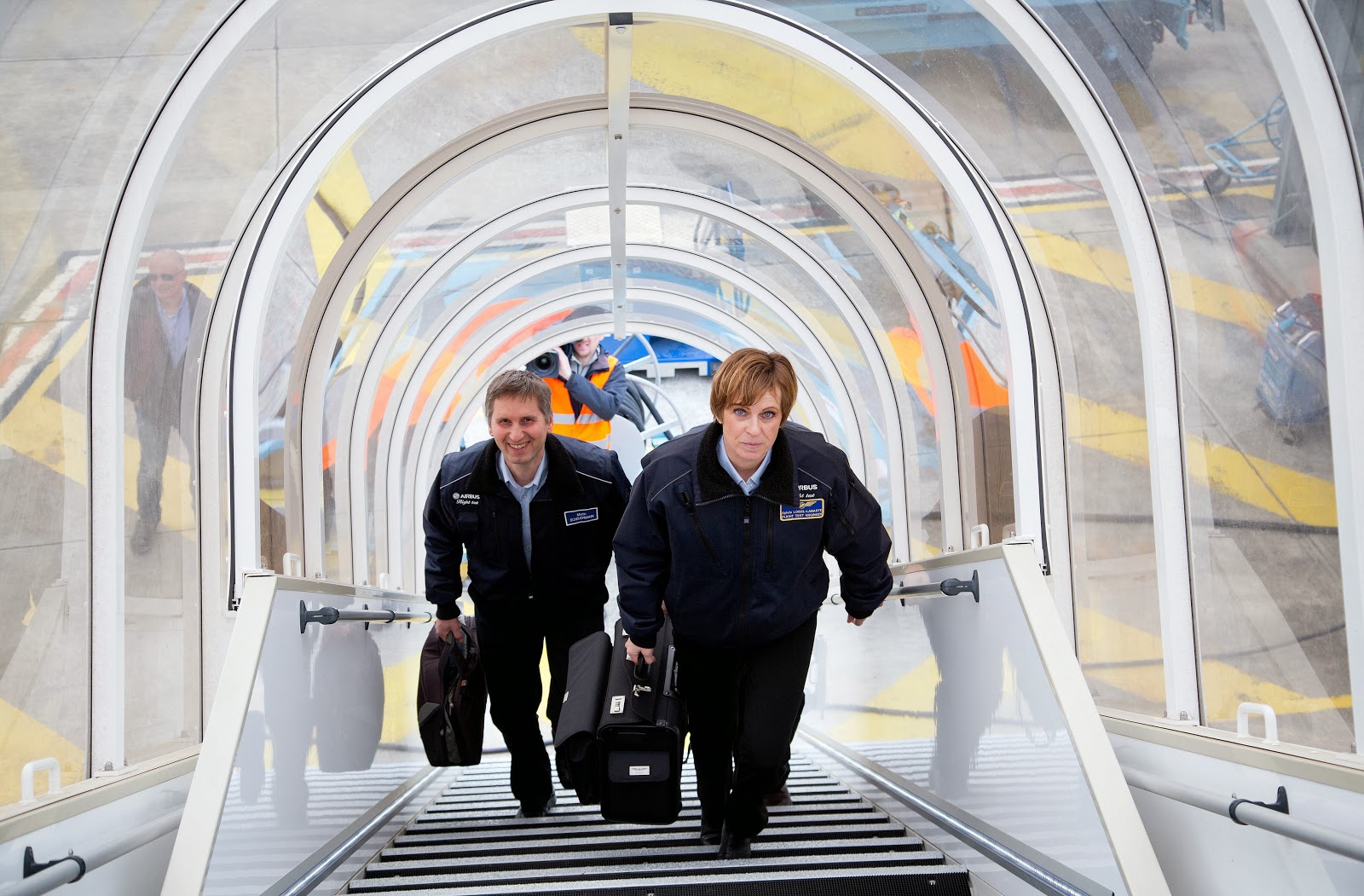 After her training in the ENAC in Toulouse, Sylvie has followed all the steps as a pilot; in 2003 she qualified to fly all Airbus aircraft. “Since November 2006 I fly the A380, an easy-to-fly aircraft. It is exciting to develop this aircraft by improving every day.” 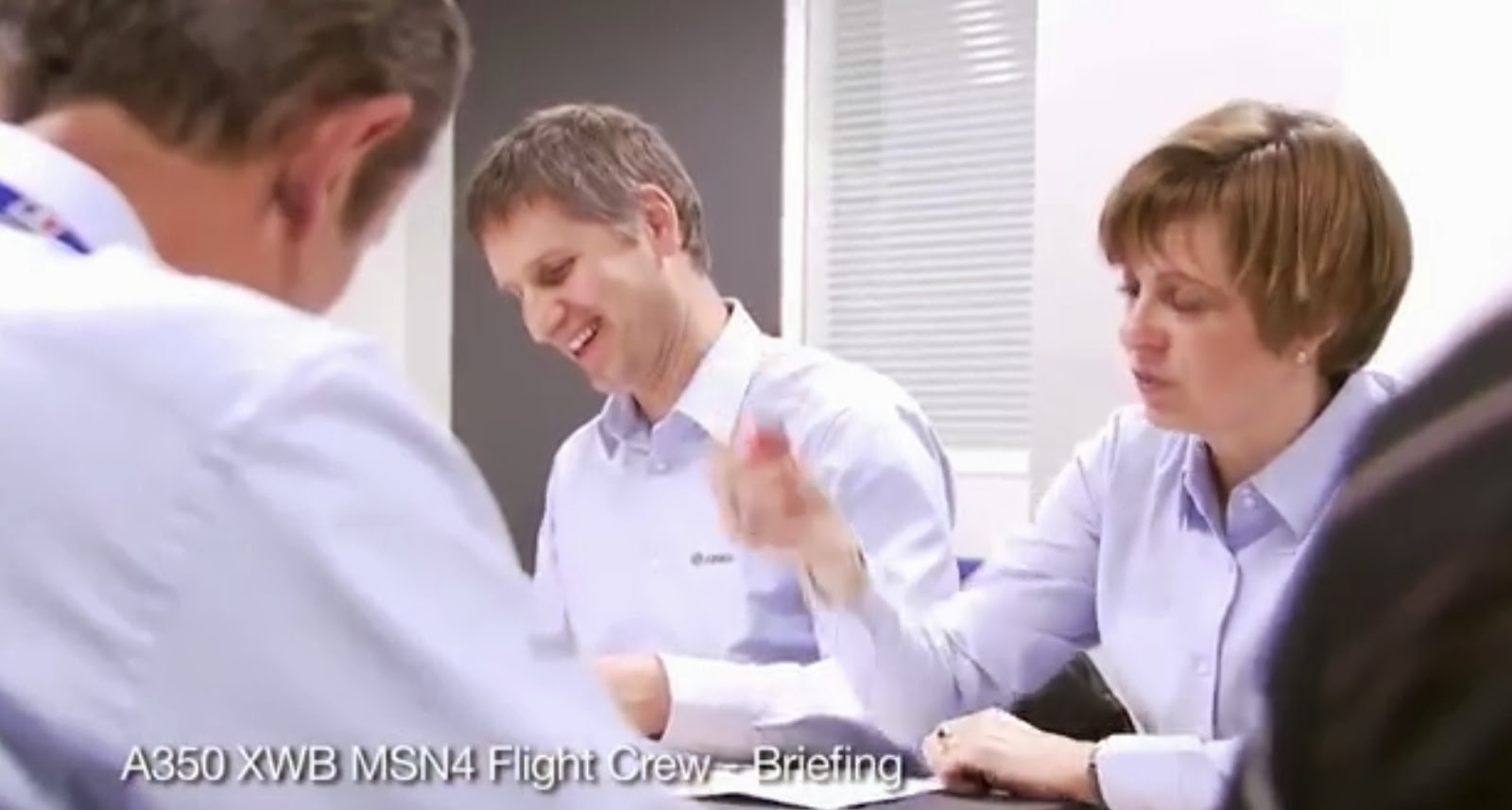 This young mother of 3 children tries to find a balance between family life, work and life for herself (his favorite sport is swimming): "I am very helped by my husband, and I try to arrange my schedule to be more time with my children; the weekend is sacred.” 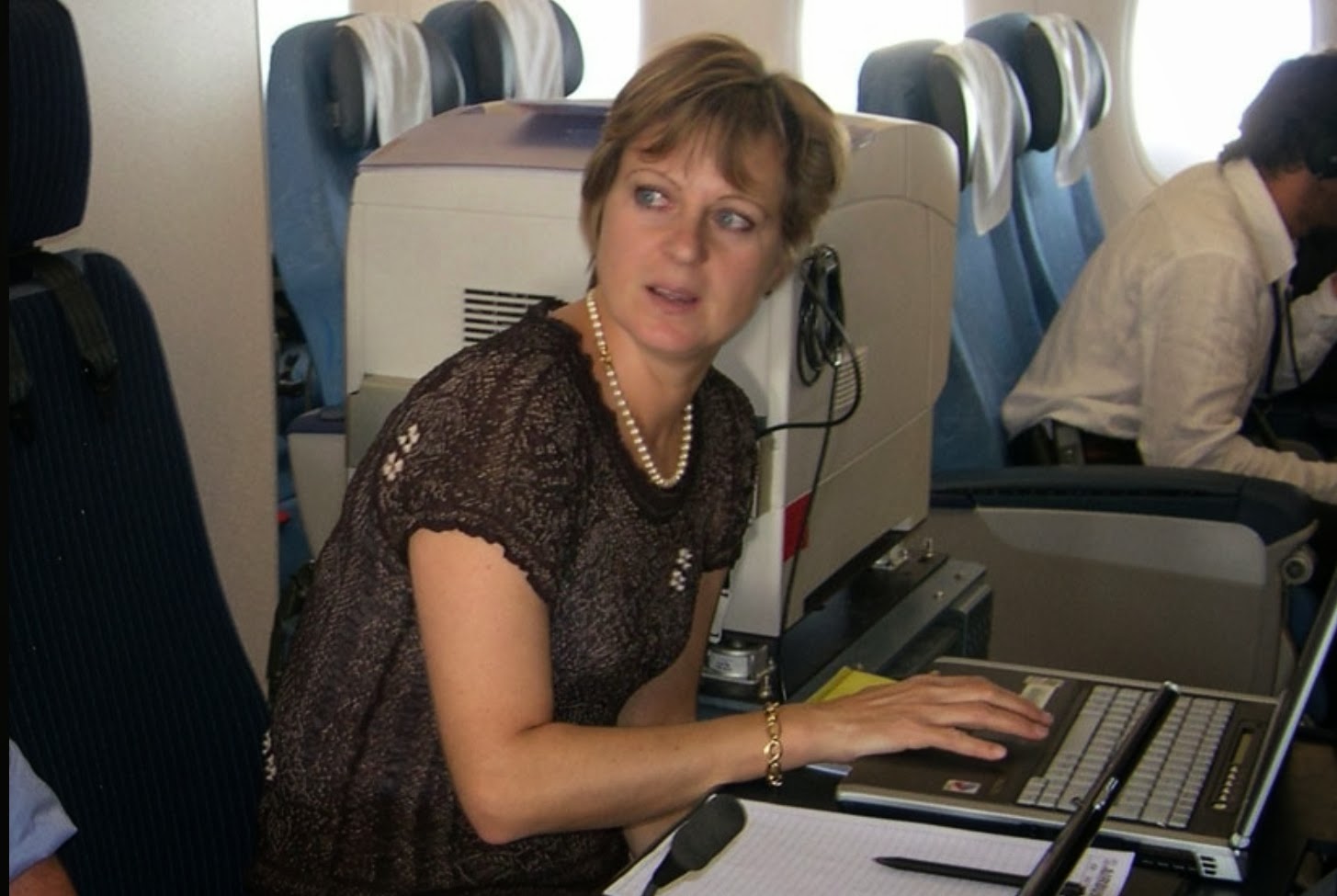 Sylvie onboard the A380


Sylvie is focused on a specific area of competence: avionics. She was flying A340-500 (the first woman crew member for a First-Flight at Airbus) and A380 prototypes before joining the first flight of the A350 MSN4 last 26/Feb/2014. She is part of the team that work out the reliability on the auto-pilot, the "third man" onboard, on which the crew relies heavily.

She loves flying her small single-engine aircraft, this time at the controls and not only as flight engineer.
Posted by Blogjfa at 7:02 PM