Some key of the A350 Development phase success: Lessons Learnt, Leaders, Plateau and Stop & Fix.

Mission accomplished for Fabrice Brégier. After a race against the watch of 7 years, 15 months of flight tests, and one last epic campaign of 151.300 km in 20 days (route proving campaign), Airbus received on 30/September the type certification of the A350-900 by the European Agency for Air Safety (AESA), according to the planned schedule. And it is on track for the first delivery to Qatar Airways before the end of the year. 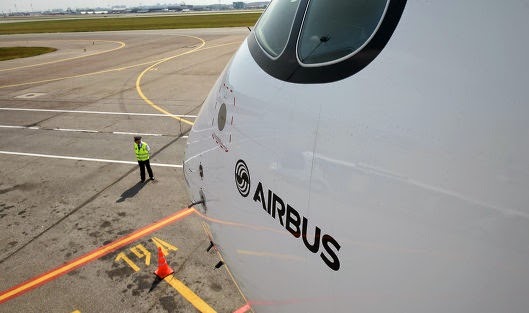 The success of the development of the A350 has a name: Fabrice Brégier, President and Airbus CEO. Number 2 of Airbus from 2006 to 2012, it was directly in charge of the program. Named Airbus CEO in June/2012, it has kept his right hand -the Head of Program Didier Evrard- directly reporting him. "Fabrice Brégier has managed to make the A350 the first program developed by an integrated Airbus, without bickering between the 4 founding countries", says François Chopard, consultor in Impulse Partners. 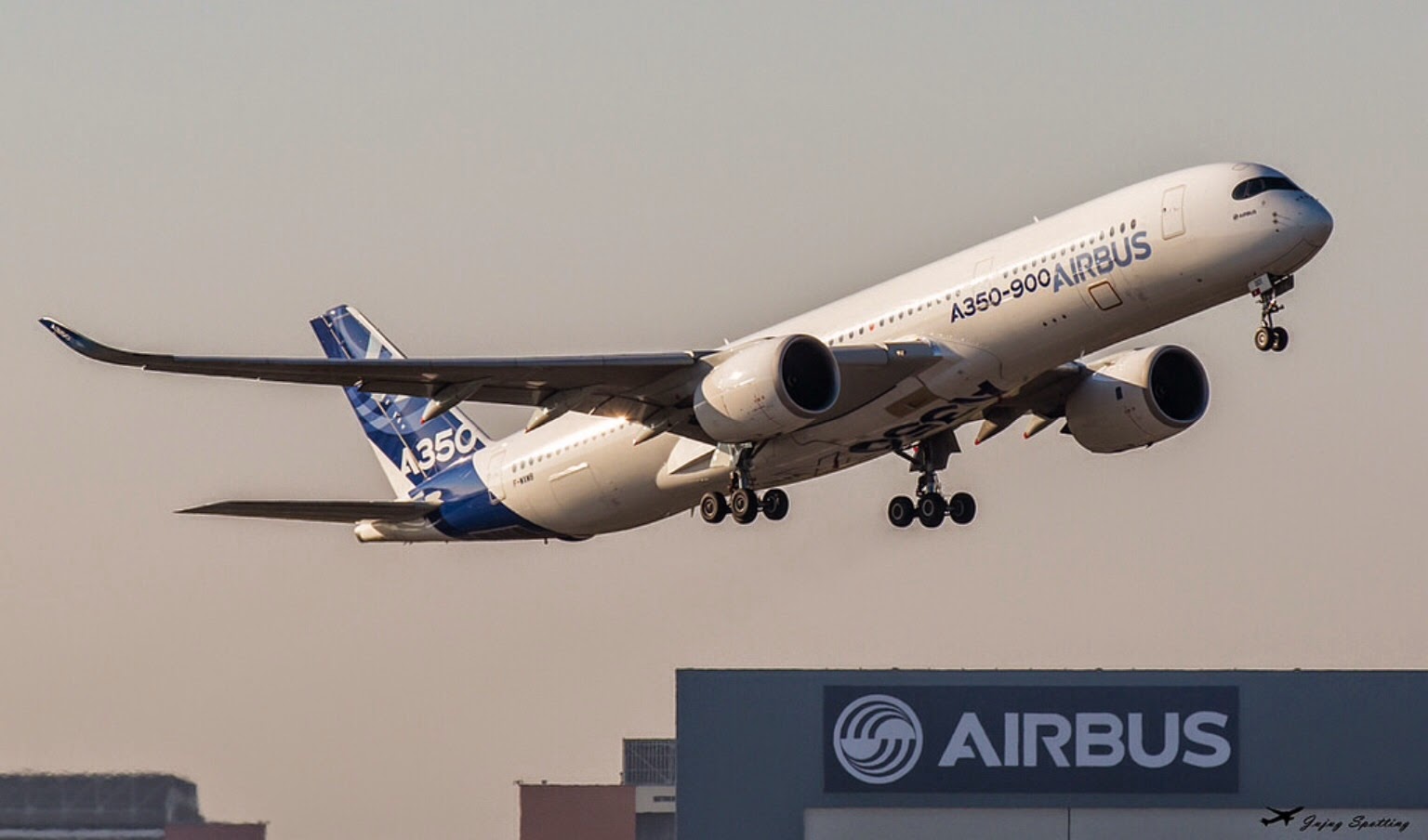 "Instead of a German Airbus and a French Airbus working on 3 different systems like in the A380, the A350 has been developed by a unified team", supports Scott Hamilton from Leeham. 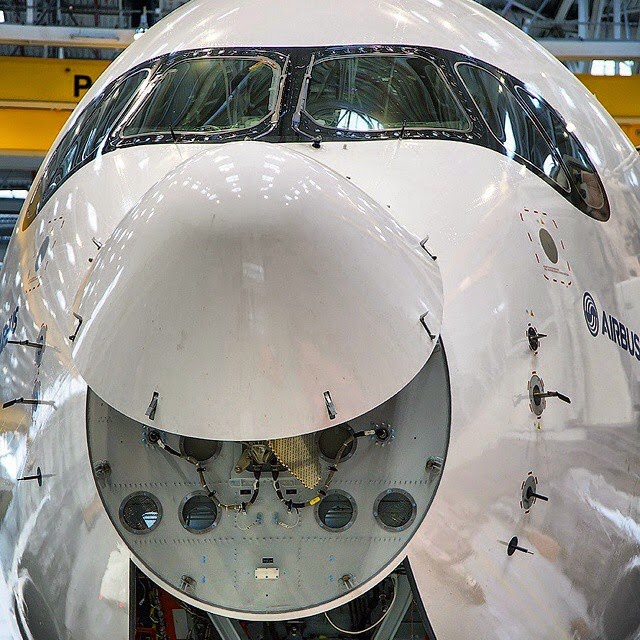 From the beginning, Fabrice Brégier insisted in 2007 to Louis Gallois to join Didier Evrard who make a successful duo at the missile manufacturer MBDA with the Scalp - Storm Shadow missile program.  With the Lessons Learnt from the A380, Brégier creates a common “plateau” of 1.000 engineers -from Airbus and its subcontractors- in Toulouse, harmonizing processes and tools (computer and technical production tools) in what it was called Extended Enterprise concept. 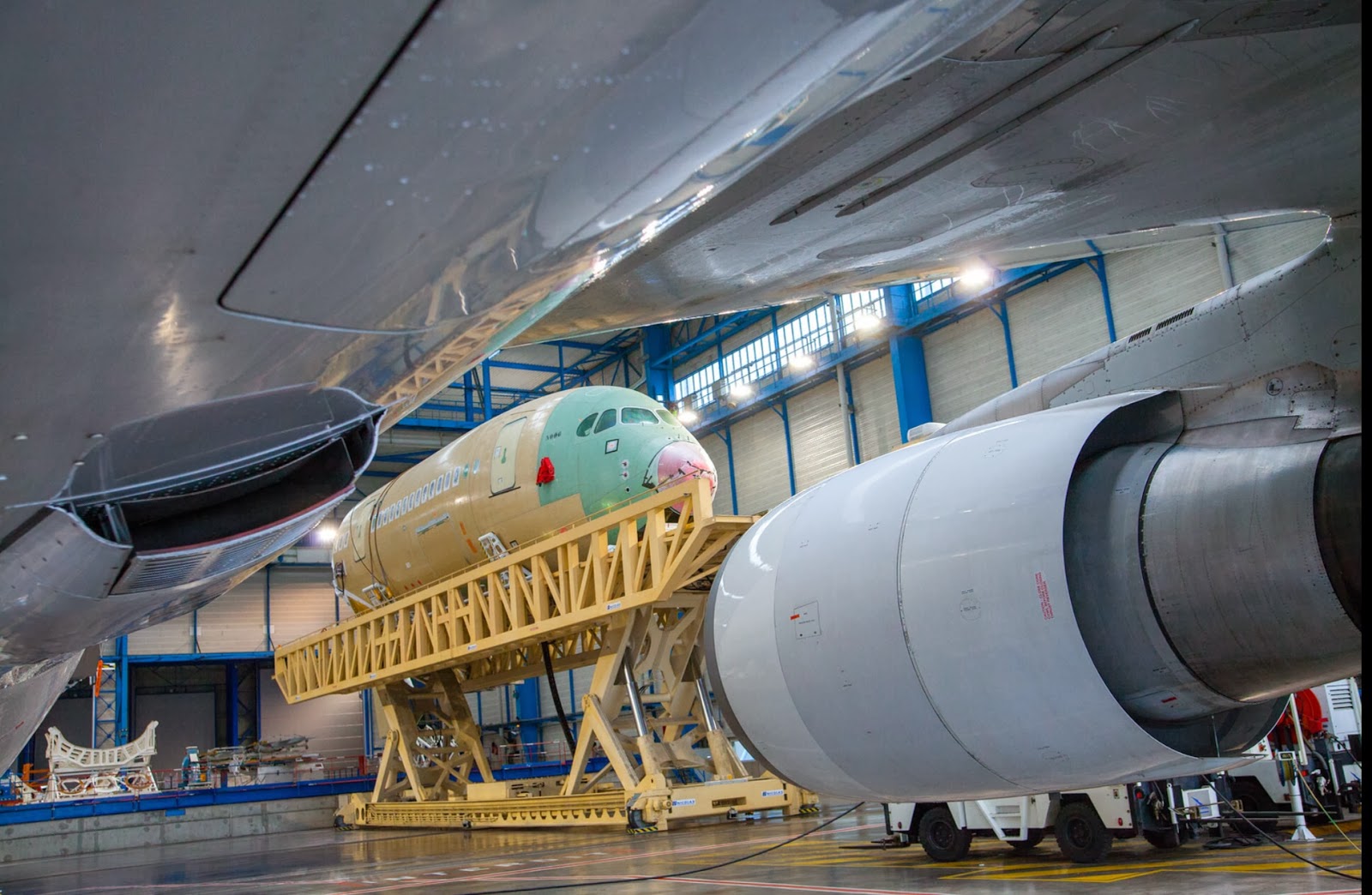 
In the production floor-shops the criteria was clear: "stop and fix": any problem on a component or segment must be fixed before sending it on the assembly line. "Airbus has preferred slow the advance of the manufacture to ensure the maturity of the aircraft before its first flight," said Addison Schonland, analyst at AirInsight. 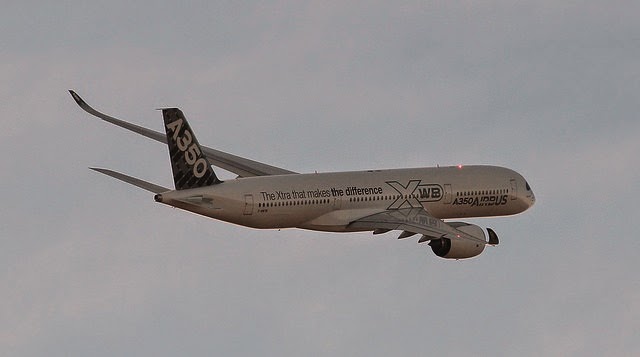 At the top of the pyramid, Brégier has managed the Program with an iron hand. "It is incredible demanding for managers, while not hesitating to go exploring the base", says François Chopard.  "There are 2 things that make me explode: the guesswork out and that we hide the problems", Brégier explained to Challenges mid 2013.