Airbus has announced that the U.S. Federal Aviation Administration (FAA) has given safety approval to the A350-900. 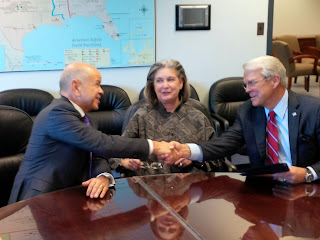 
Airbus already won European safety approval on 30/September clearing the main regulatory hurdle before the jet can fly passengers, but approval from the U.S. regulator was seen as another critical milestone. 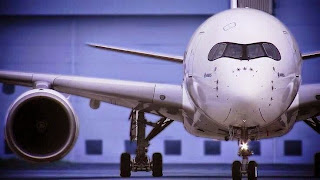 Based on the article "Airbus says wins FAA safety approval for new A350 jetliner" published in Reuters.