Rusia and China keep on working on the A350 competitor.

In the Zhuhai China-airshow held in the second week of November the Chinese aircraft manufacturer Comac and Russian UAC unveiled to an audience of 150 suppliers some general view of a future long-haul wide body aircraft significantly more ambitious than expected. 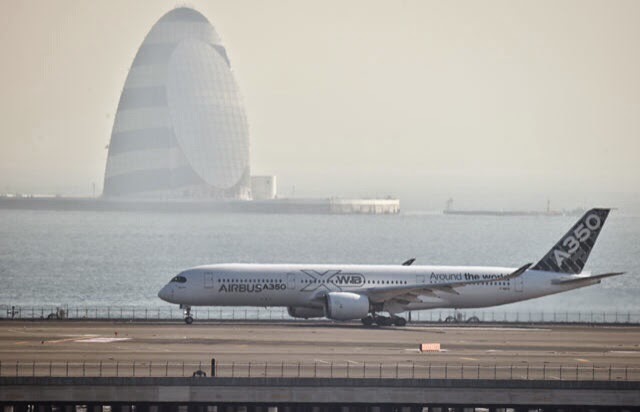 While Western specialists evoked a similar to A330 project, China and Russia target the new aircraft as A350 competitor. The target would be an entry in service as early as 2023, which would mean a first flight in 2021. 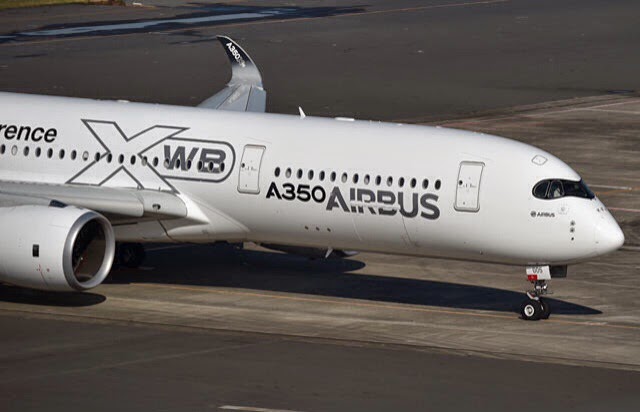 No public information was unveiled at this stage as the program is even not officially launched. But according to information known from participants at the presentation, the future SRLRWB (Sino-Russian Long Range Wide-Body) would be available in 3 versions, from 250 to 350 seats, with a first baseline with more than 300 seats, with a 50% composite components, including the wing. Very similar to A350 program. 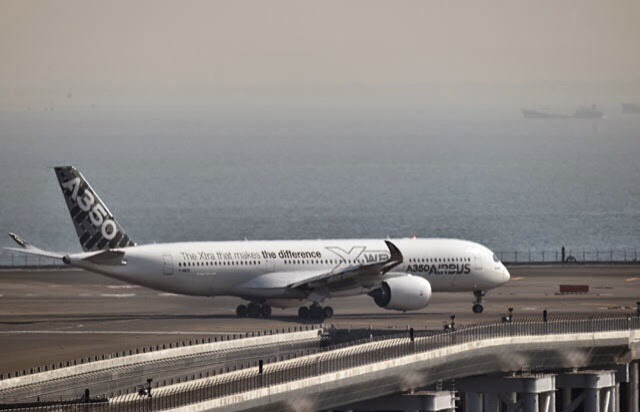 The development “plateau” will be at Moscow and the corporate headquarters will be based in China, as the joint venture between Russian UAC and Chinese COMAC will be 50-50. It is planned to manufacture the wings in Russia and the future Final Assembly Line (FAL) would be close to Shanghai leaded by COMAC. 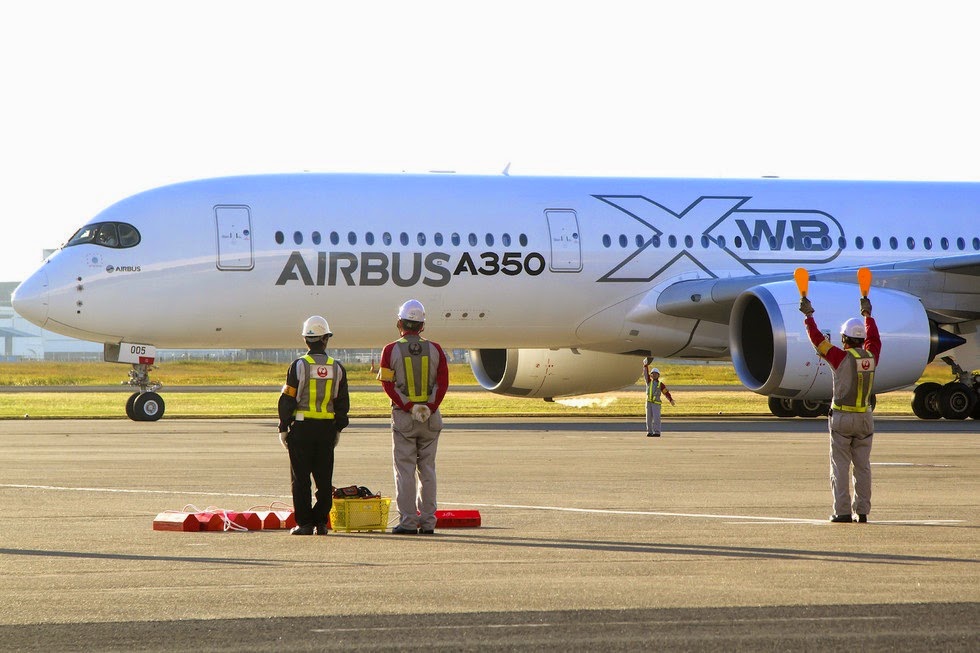 However, the future program should have a large participation of Western equipment manufacturers; starting with the engines -which will be probably selected between the American GE and the British Rolls-Royce-, avionics, distribution and electricity generation, electronics and computing. According to the indications provided in the presentation, a Call for Applications procedure should be launched in 1Q/2015 and the first "request for information" one year later. 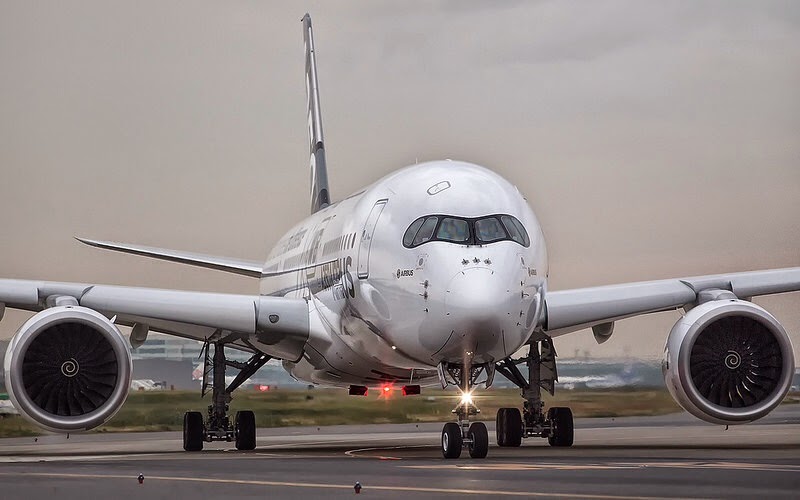 According to market forecasts announced, UAC and Comac would build on a potential market of less than 1000 aircraft. Which suggests that the 2 groups would be limited to the needs of their 2 national markets and at least initially avoid competing with the A350 and future 777 X on international markets.