Airbus Training will see its revolutionary “learning by discovery” pilot and engineer type-rating training system put to the test for the first time next month as Airbus A350 launch customer Qatar Airways prepares to put its aircraft into service. 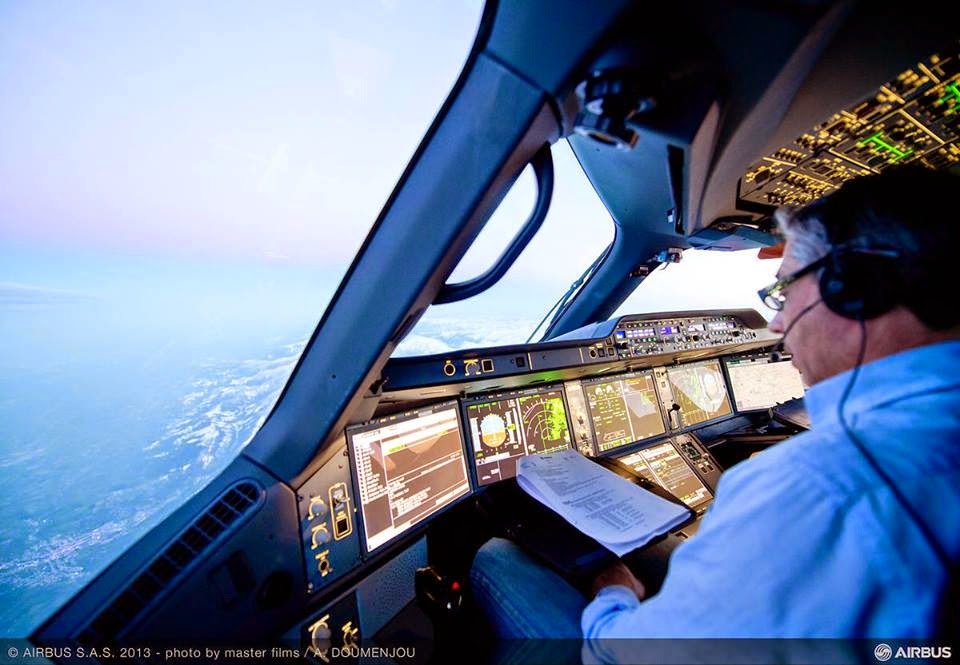 Director of A350 flight operations and training support for Airbus, Christian Norden, said customer feedback from all the early A350 buyers had so far been unanimously enthusiastic, as had the reaction of the national aviation authorities.

Meanwhile the EASA and the US FAA have accepted the A350 as a variant of the A330 series, thus according it a common type rating. 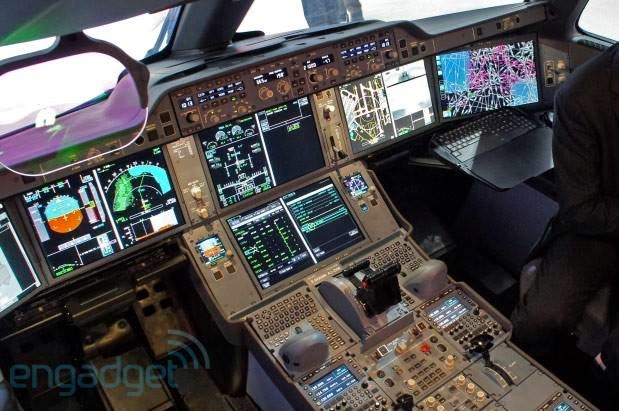 Norden said Airbus had noticed major changes in what airlines look for when introducing a new aircraft into service. “The days of rewriting manuals are gone – even for the legacy carriers,” he said.

“It’s a cost issue, but the complexity is too high now. And where manuals used to be written by development engineers, now they are written by Airbus flight operations engineers, with the customers.” 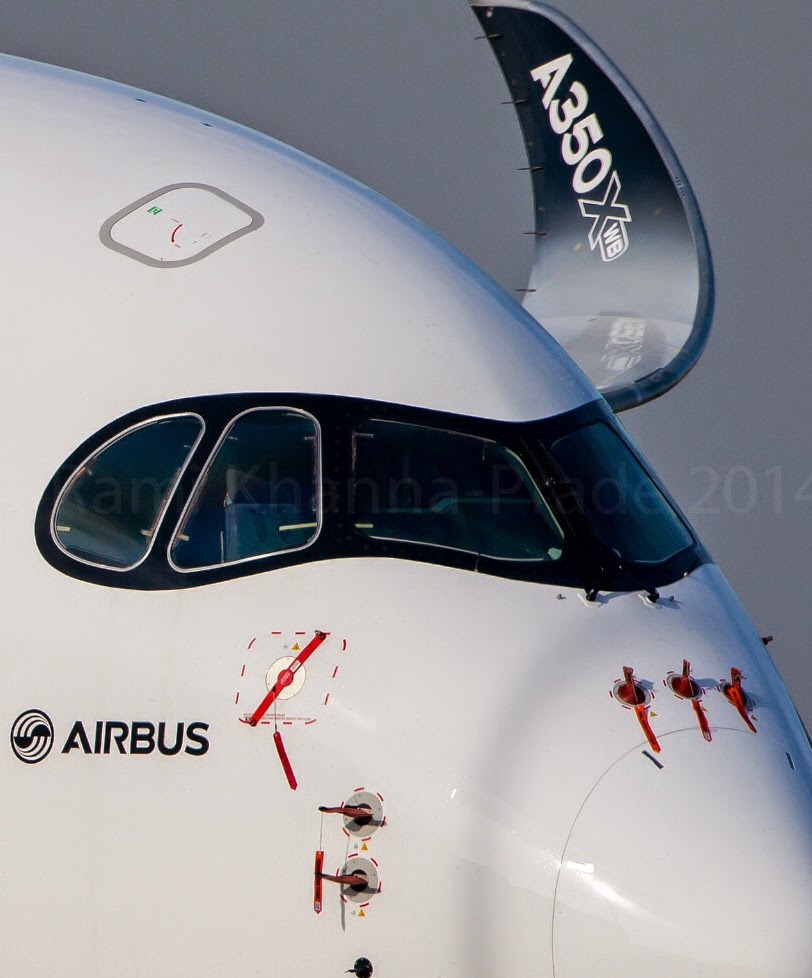 The “learning by discovery” concept puts pilots into the A350 full flight simulator to experiment with the full range of aircraft manual handling characteristics far earlier in the type rating course than is traditionally the case. 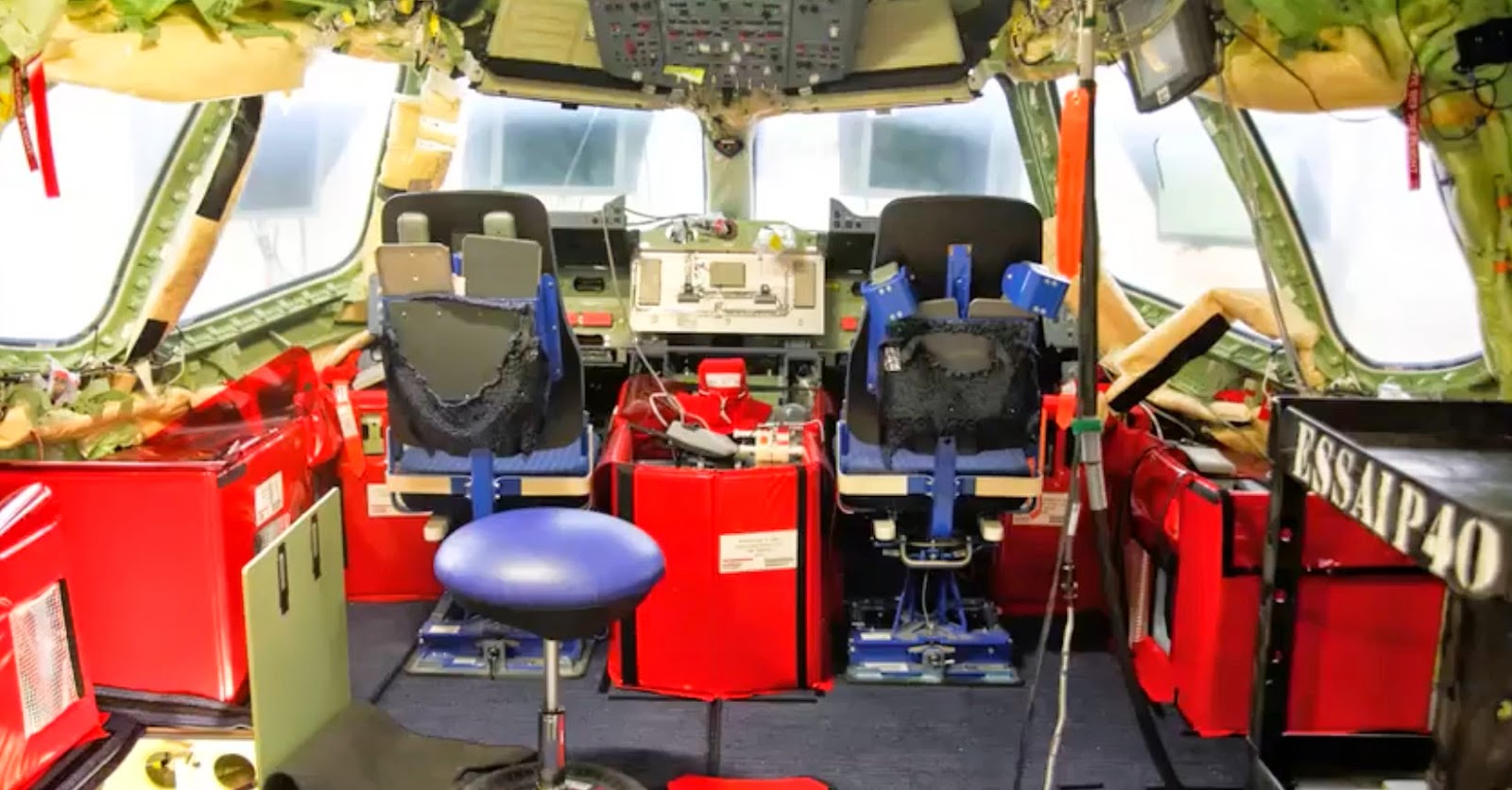 It introduces pilots to the flightdeck and its systems via a virtual display that allows them to scan 360° around the instrument and control panels, push buttons with mouse-clicks, and see the results.

Based on the article “A350 training wins industry approval” published in Flight Global.
Posted by Blogjfa at 8:33 PM