First A350 Rudder assembled in China. 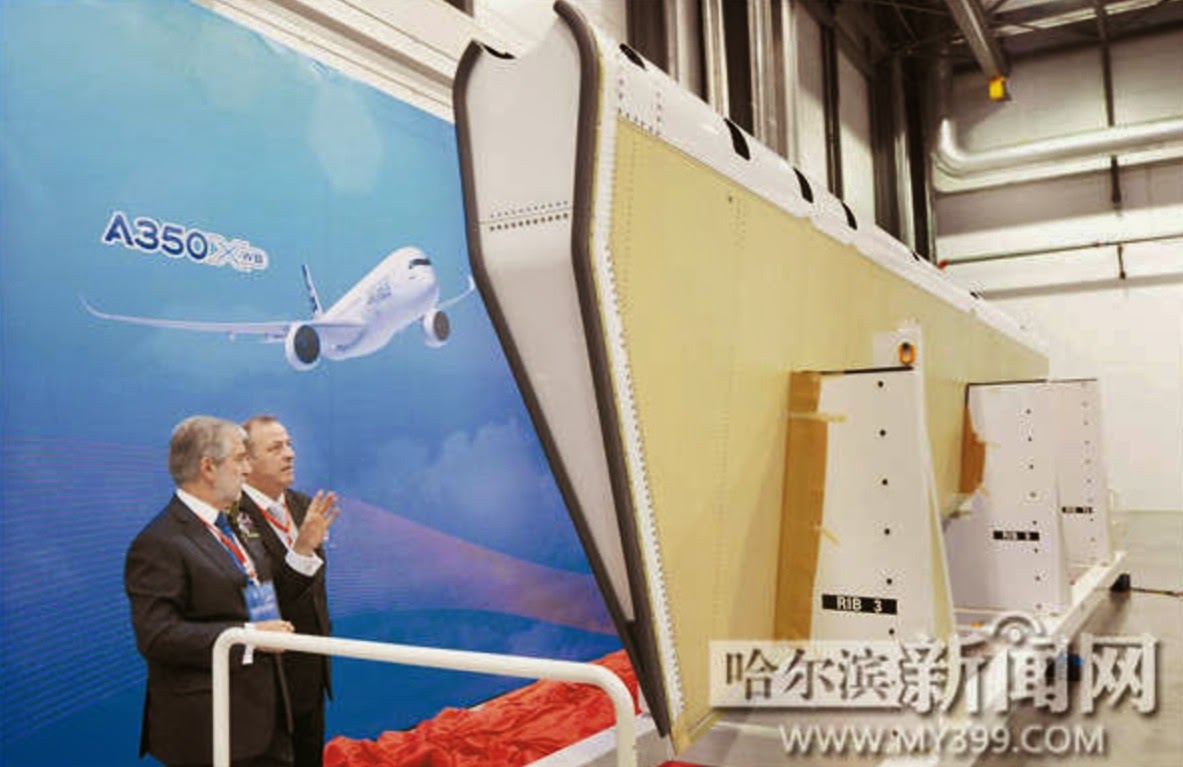 The rudders manufactured at HMC will be delivered to Airbus Stade-site in Germany, where they will be fixed to the A350 vertical stabilizer, and then delivered to the Final Assembly Line inToulouse (France). 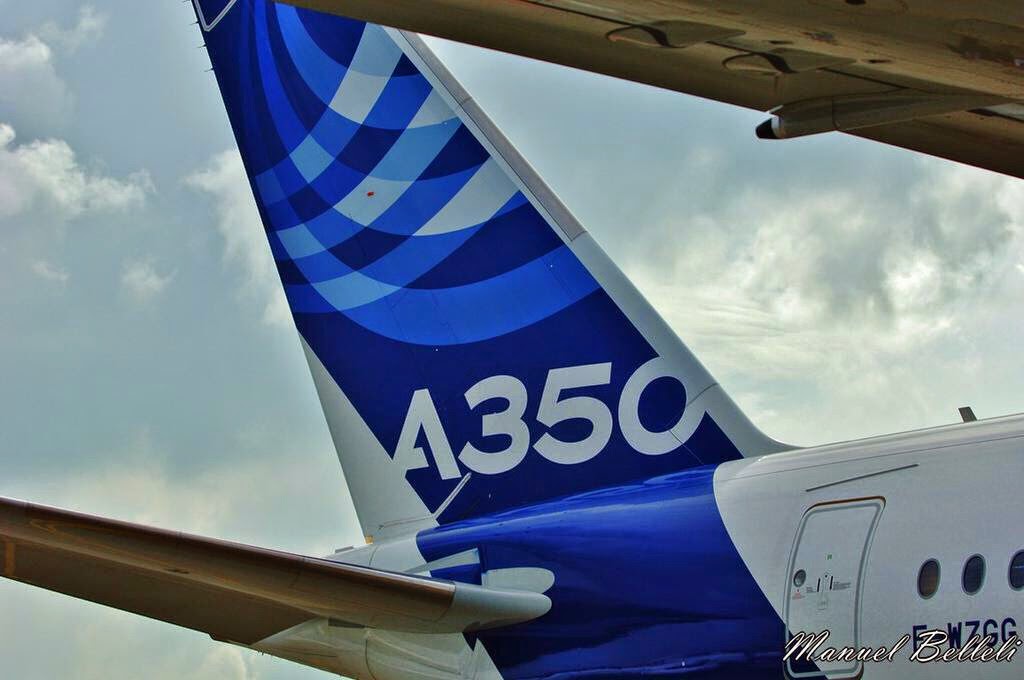 Rudders are one of the major components that HMC manufactures for the Airbus A350 XWB program. Airbus and Chinese authorities signed an agreement in 2007 for 5% of the A350 XWB airframe to be manufactured in China.

"This is an important milestone for the Manufacturing Center and for our long-term partnership with the Chinese aviation industry as well. HMC will play an important role in contributing to the ramp-up and the success of the program," said Rafael Gonzalez-Ripoll, Airbus China COO. 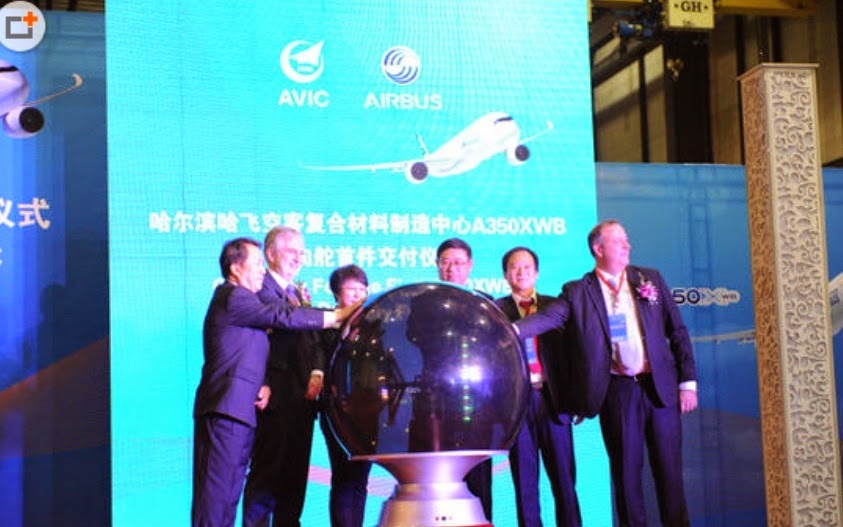 HMC was put into production in 2009. It mainly produces components for Airbus A320 series and A350 XWB. 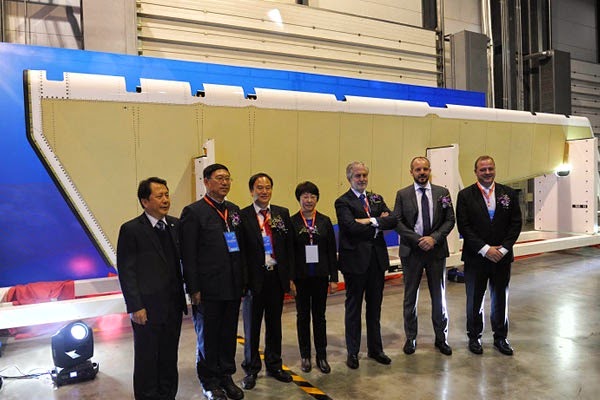