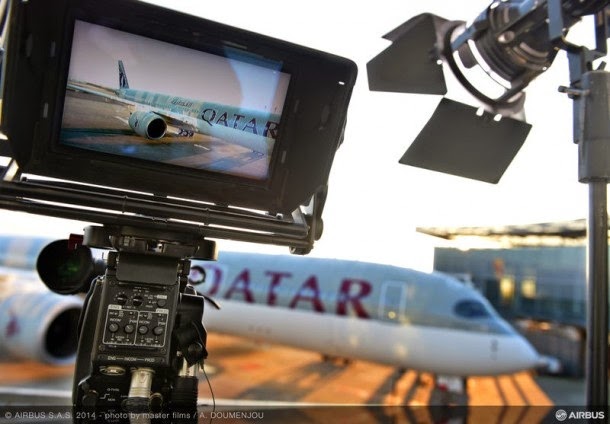 This was achieved on 22/December when A350 XWB MSN006 was delivered to launch customer Qatar Airways, widely recognized for insisting on the highest possible standards for its passengers. 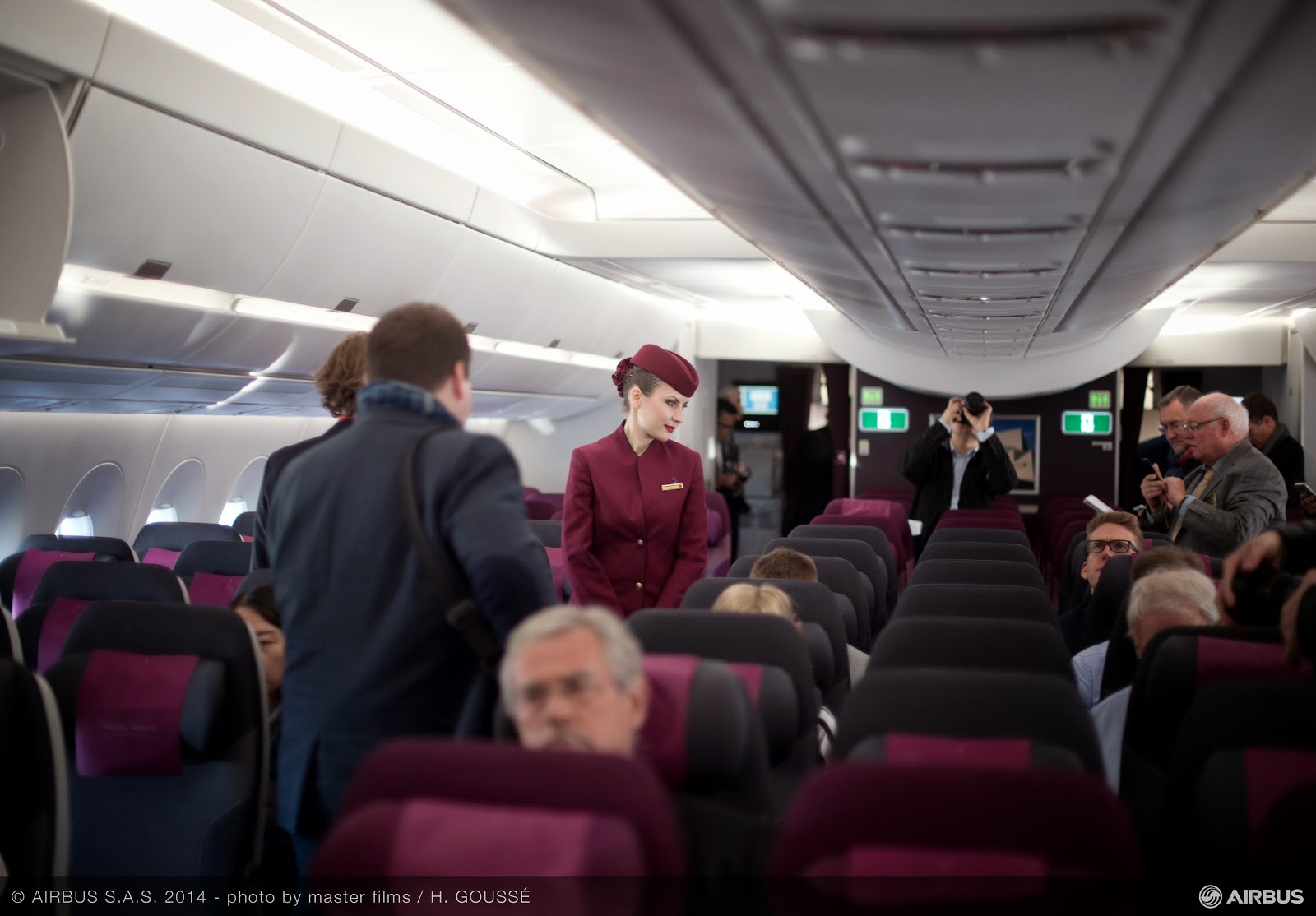 Qatar Airways Group Chief Executive, His Excellency Mr. Akbar Al Baker, said, “Receiving the A350 XWB as global launch customer is a very proud moment for Qatar Airways, and after much anticipation, I am delighted that the day has come when we will welcome this latest generation aircraft into our rapidly expanding fleet. 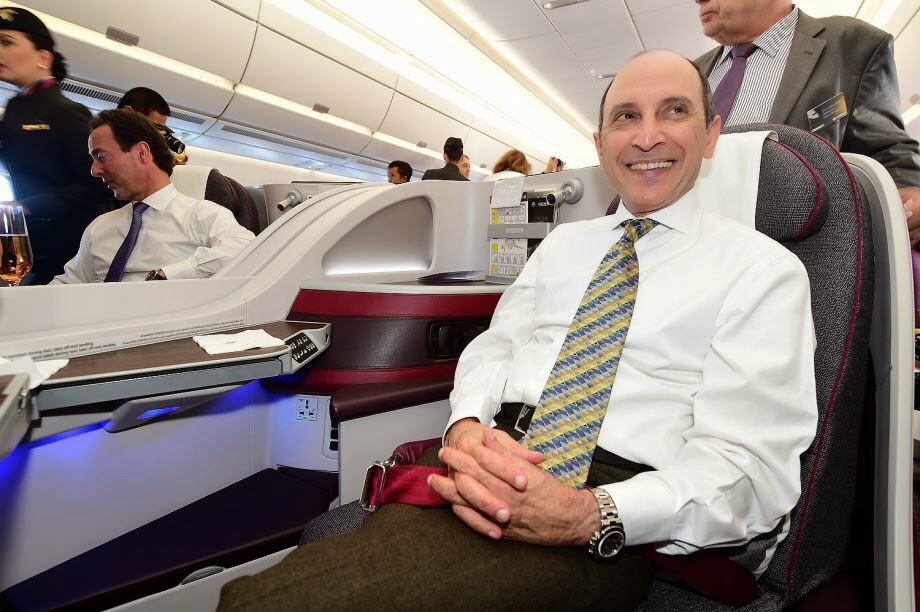 “In the 7 years since we first placed our order for this new aircraft type at the Paris Air Show, investing in a partnership program with Airbus, there has been significant growth in the airline industry.” 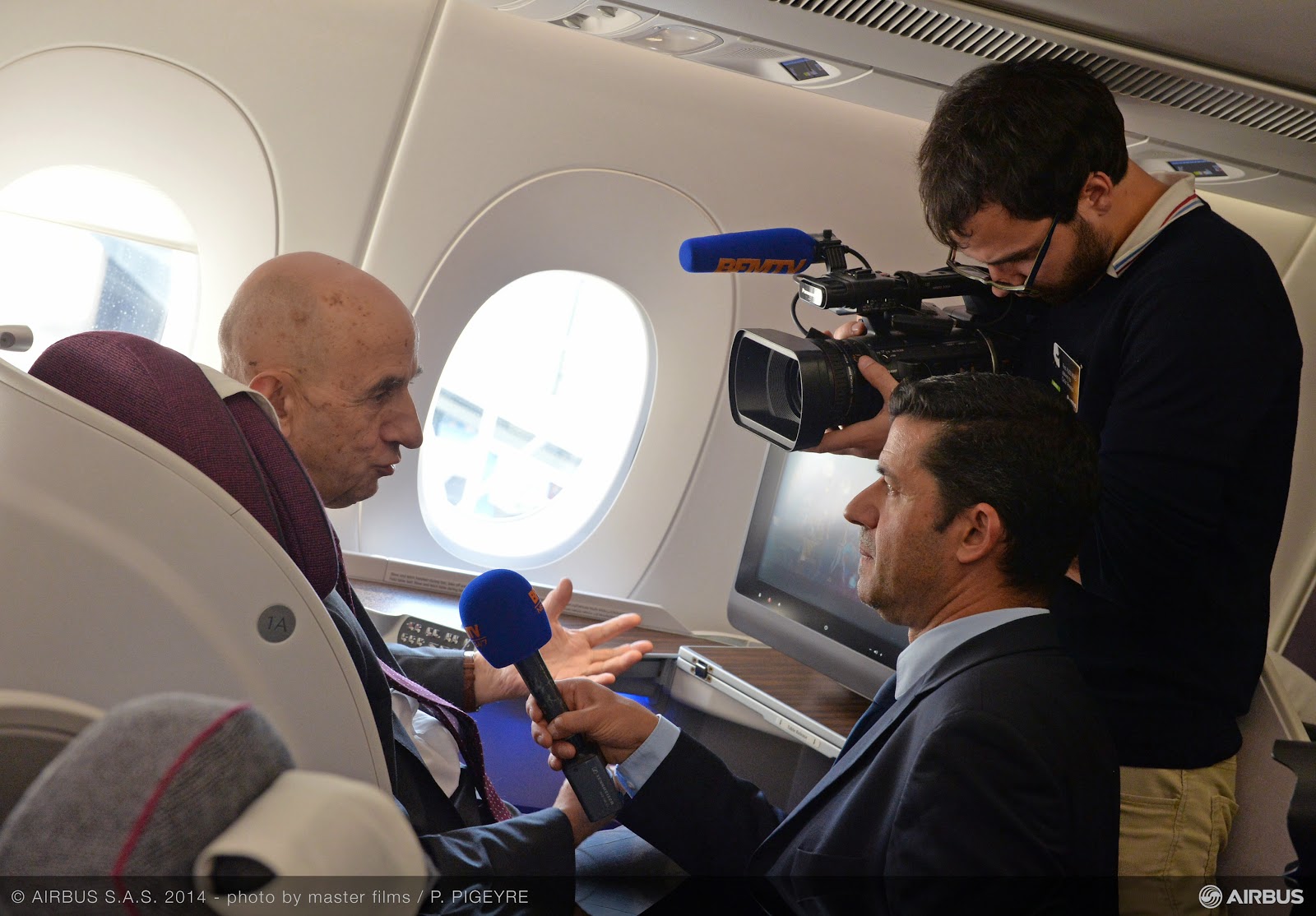 “I am confident that this increase in passenger numbers around the world will only increase further in the years to come, and delighted that Qatar Airways will be leading the way in the aviation sector in offering our passengers the opportunity to travel on board the most modern of airliners in the sky.” 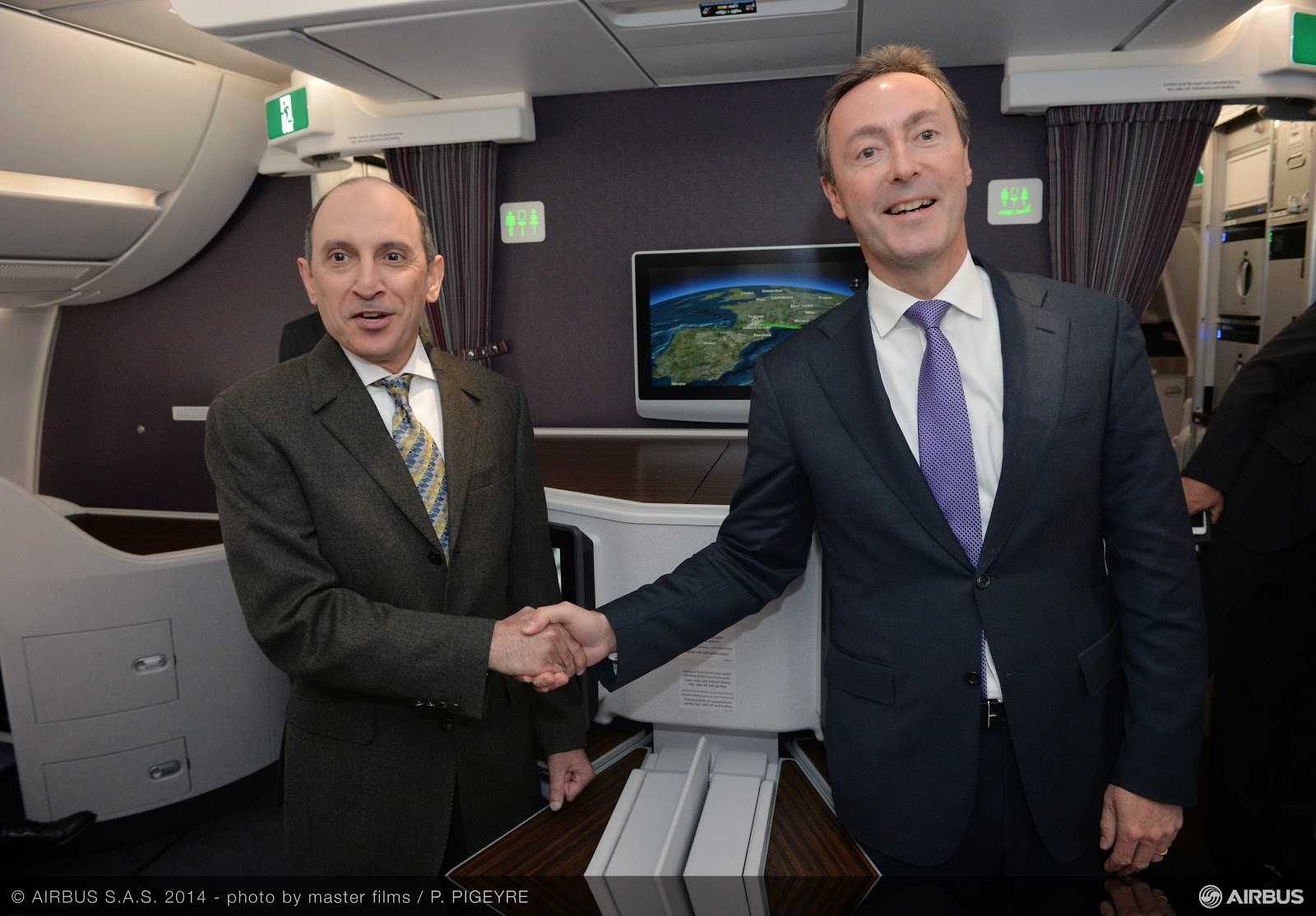 The A350 XWB fits seamlessly alongside Qatar Airways’ growing fleet of A380s and A330s, making the carrier the world’s first airline to operate each member of Airbus’ market leading Widebody Family. 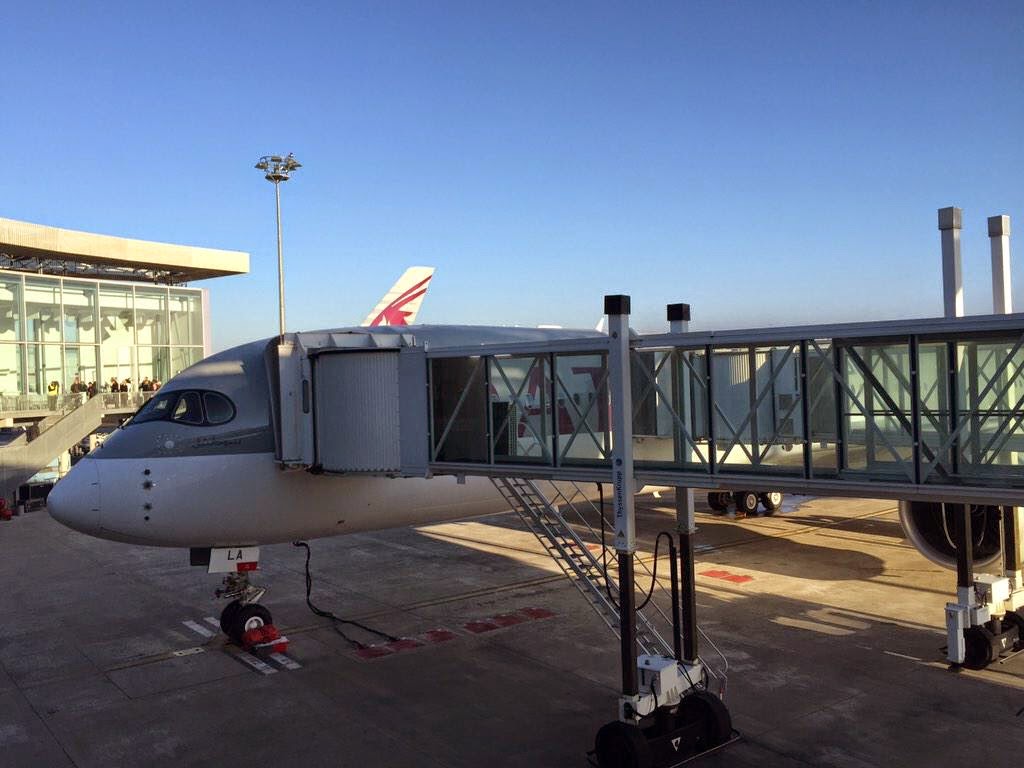 Qatar Airways’ A350 XWBs, in combination with their A380s and A330s, will offer unprecedented levels of interoperability and comfort on the rapidly expanding Qatar Airways network of excellence. 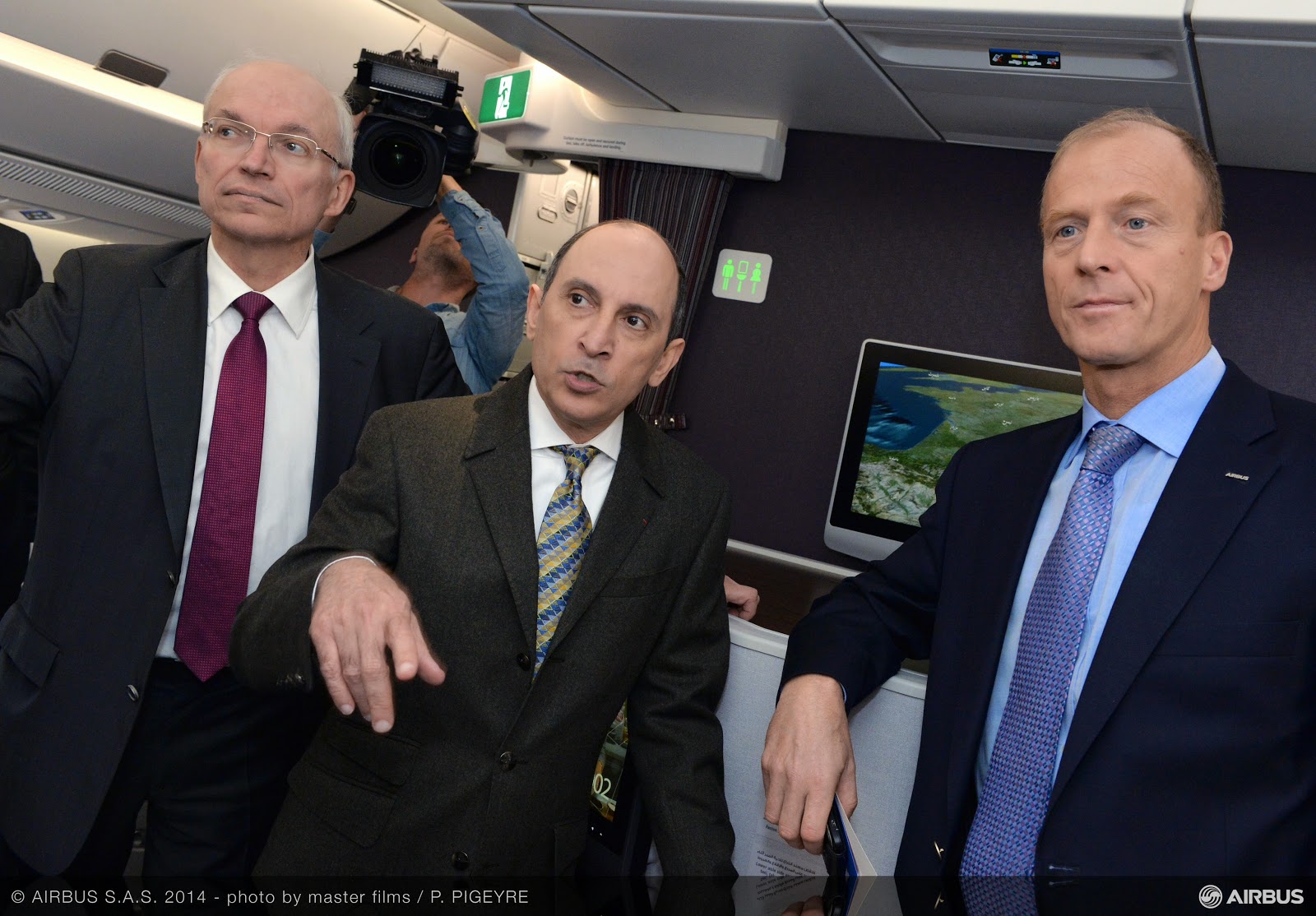 This ceremony in Toulouse has followed the resolution of a few unspecified issues that had nothing to do with Airbus. 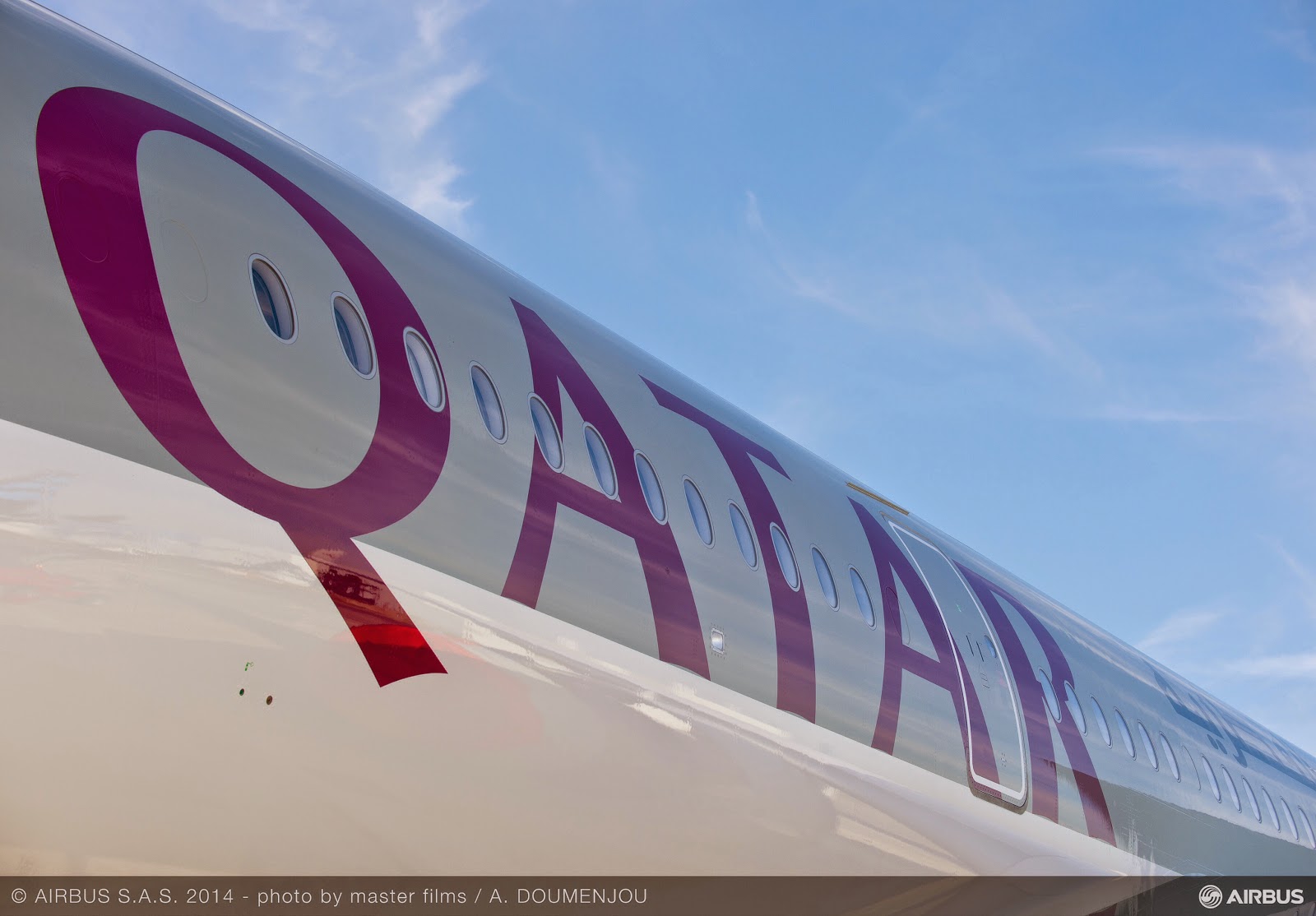 The aircraft, MSN006, was initially planned to be delivered more than a week earlier, but that event had been called off at short notice. 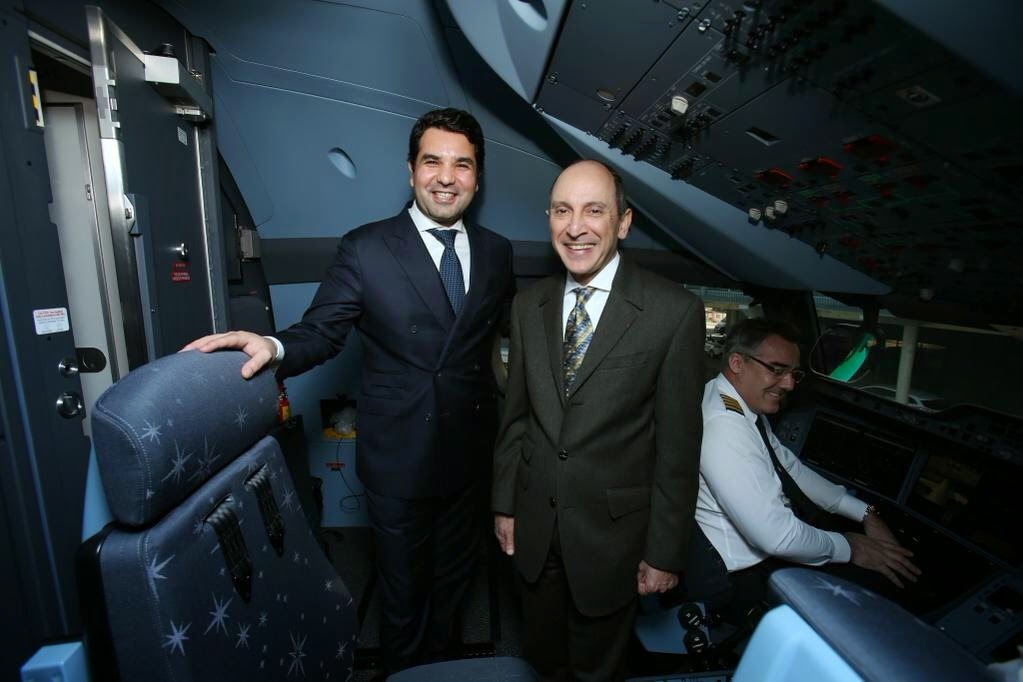 Qatar Airways CEO Akbar Al Baker said the delay had “nothing to do with Airbus,” but was rather linked to unspecified buyer-furnished equipment issues. According to industry sources, several more test flights were required to satisfy Qatar’s demands. 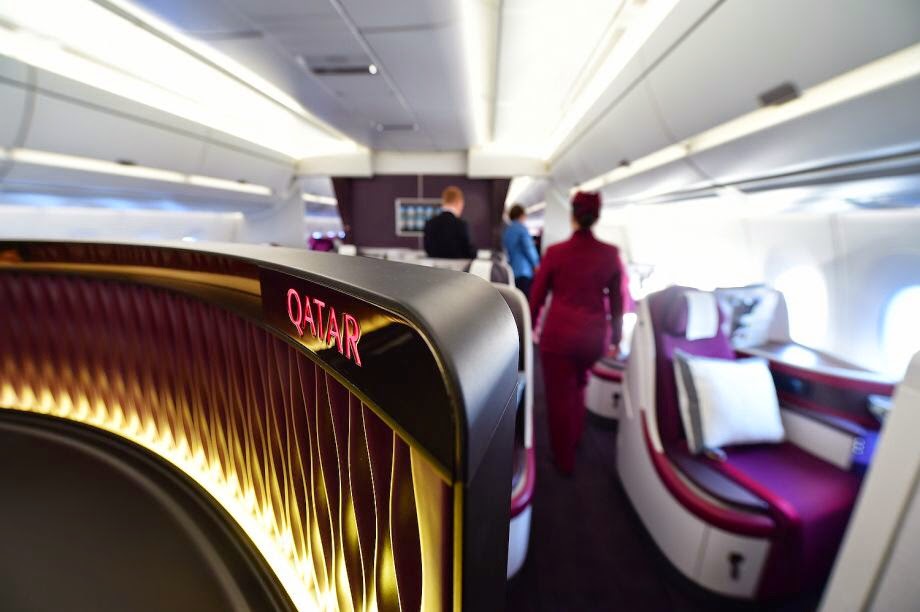 Qatar Airways was going to take delivery of the aircraft on 13/Dec, but that event was canceled at the last minute. 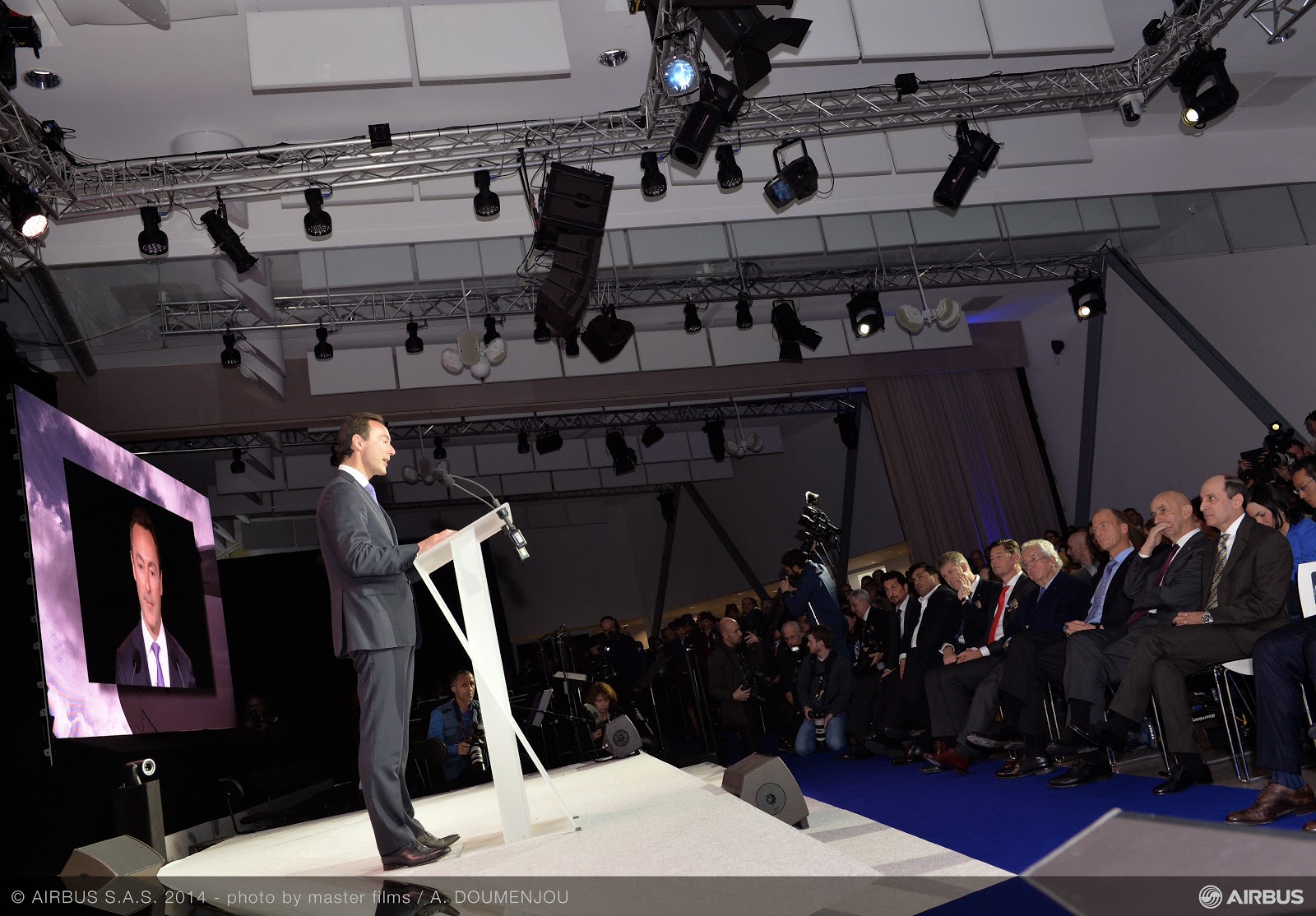 “You are a tough customer, my friend Akbar, a demanding customer, sometimes a little bit too demanding,” Bregier said. But he also hinted that the efforts to satisfy Qatar Airways have made the aircraft better. 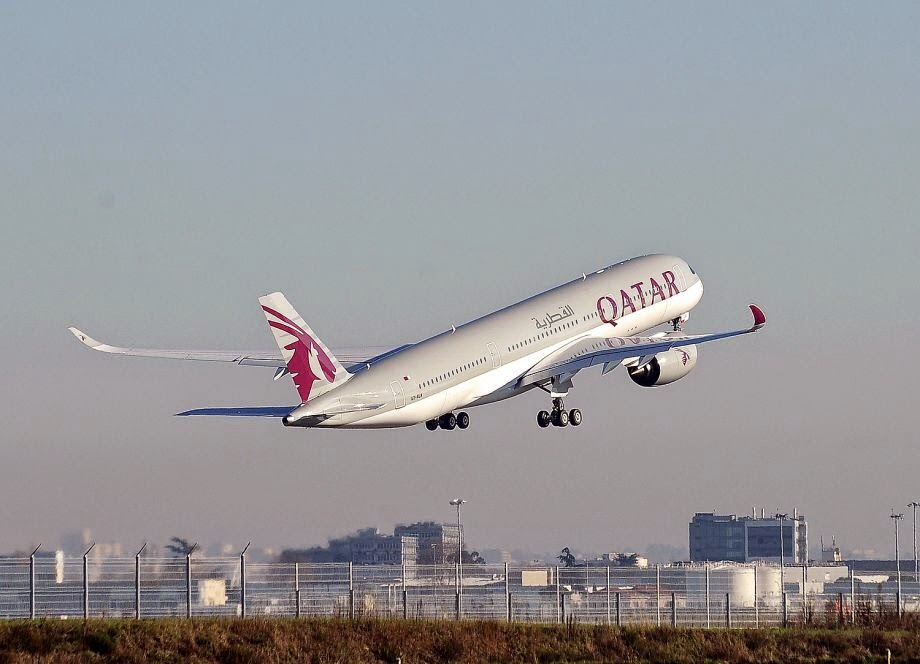 The first aircraft is slated to be ferried to Doha on 23/Dec.