A350 family will grow


The A350WXB family has at least 20 years in which to grow well beyond the current -900 and -1000 models, Airbus president and CEO Fabrice Brégier said on 22/Dec as the 1st of the A350 was handed over to launch customer Qatar Airways. 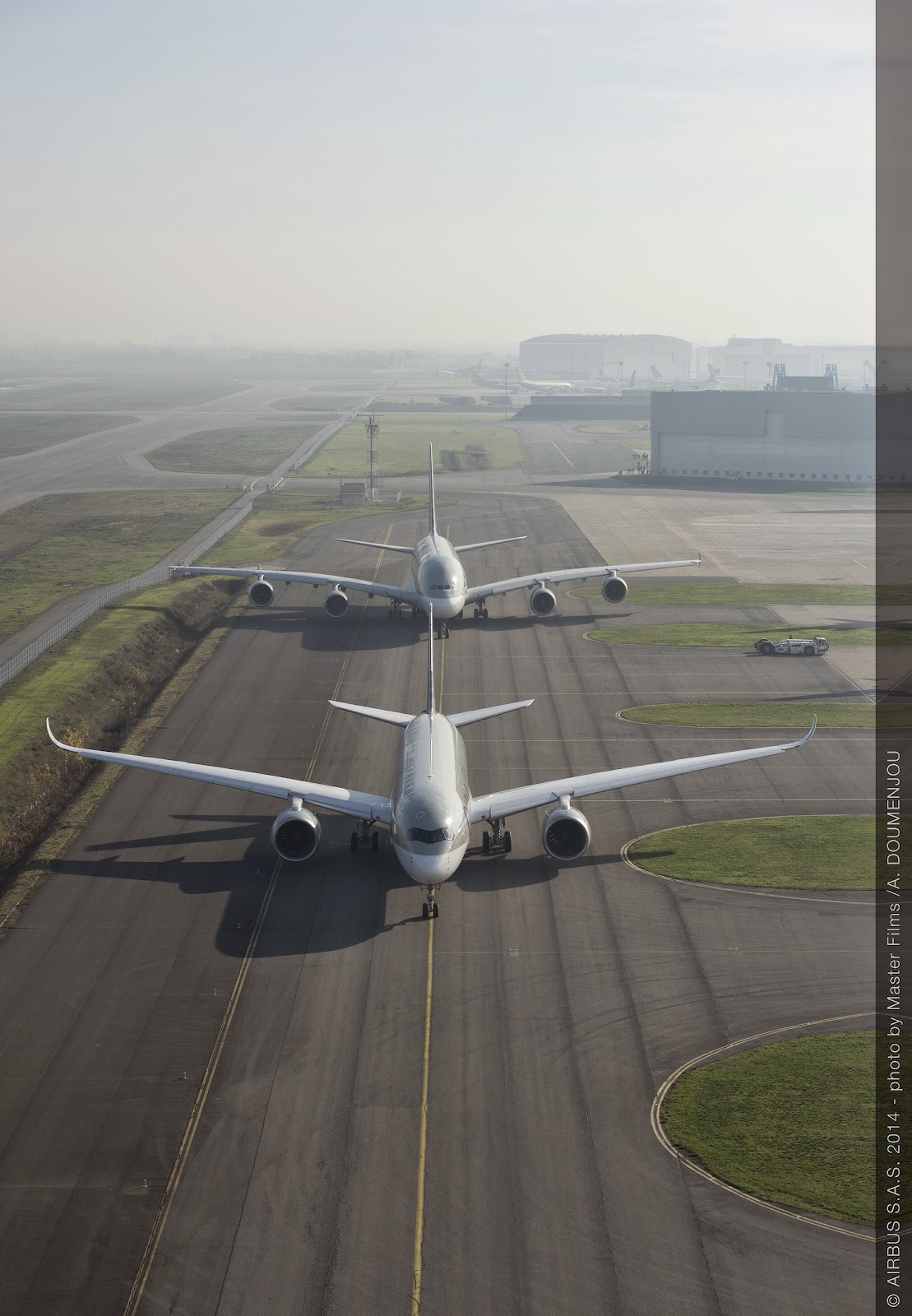 Mr. Brégier said “The A350XWB is at the very start of the growth of the family beyond the models we have and it will have a further 20 years in which to develop additional versions.”
While he didn’t go into any firm details he did refer to a possible A350 Regional model optimised for short higher demand routes after the style of the A330R. 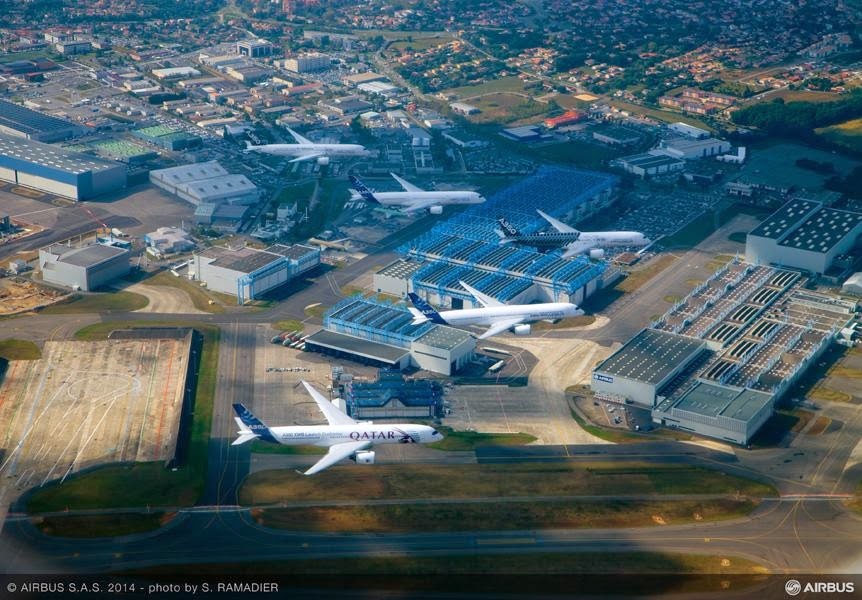 He also referred to the potential growth of the 97,000 pounds thrust version of the Rolls-Royce XWB engine to power the A350-1000 -due in service less than 3 years from now- which would fit with speculation that there will be a A350-1100 version to follow it with additional seating to match the capacity of the Boeing 777-9 (X-series) due in service from late 2020. 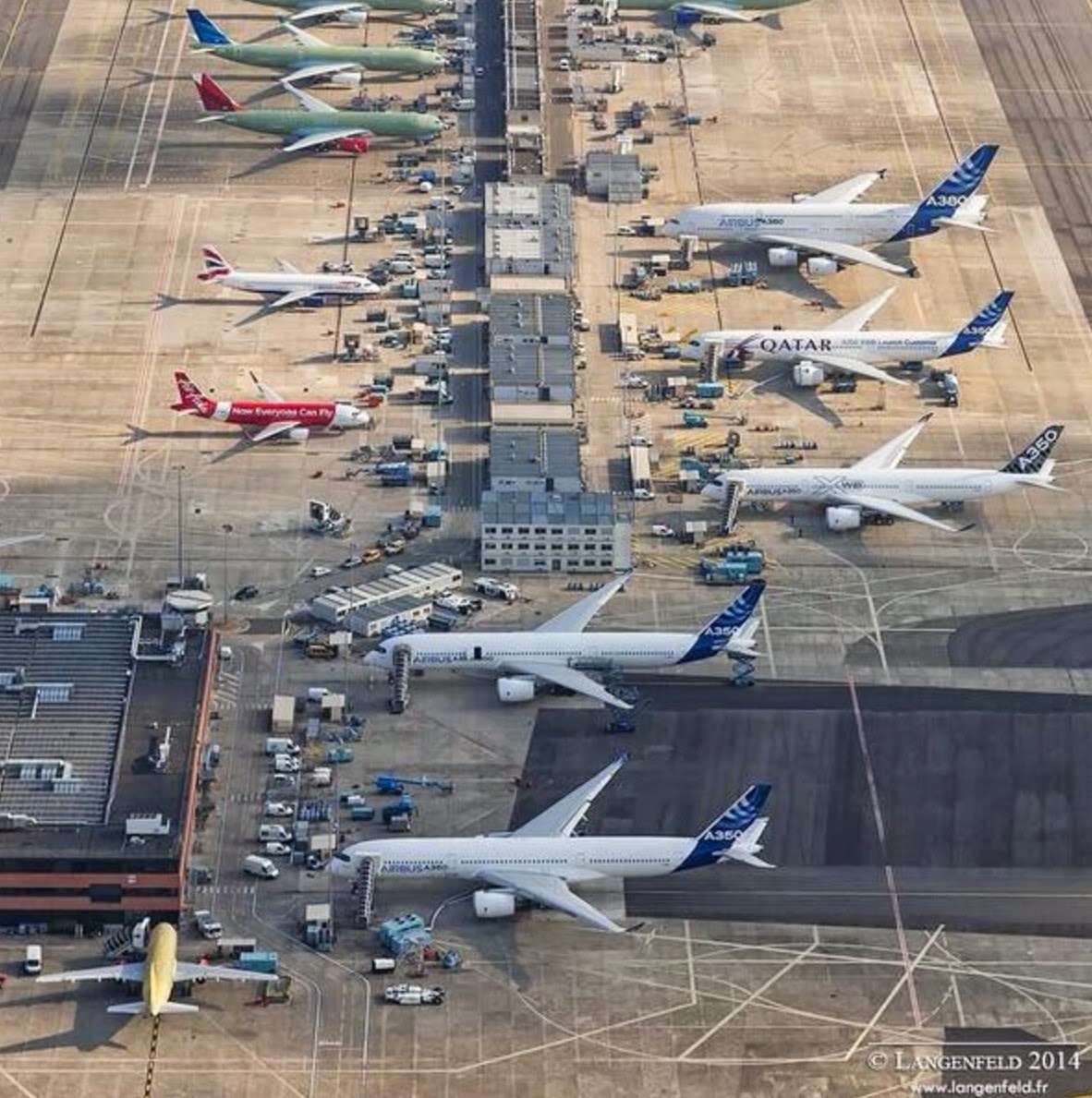 Based on the article “Airbus chief: A350 family will grow, A380 future secure” published in Plane Talking.
Posted by Blogjfa at 9:28 PM