Airbus is working on a new variant of its A350-900 wide-body that would allow Singapore Airlines to restore nonstop U.S. flights and regain the record for the world’s longest airline sector. 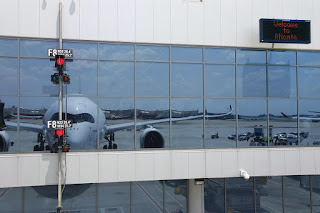 
Airbus is working on changes to the cabin layout that would reduce its weight and allow Singapore Airlines to reach New York economically by 2018, said Kiran Rao, the planemaker’s Executive Vice President for Strategy and Marketing. 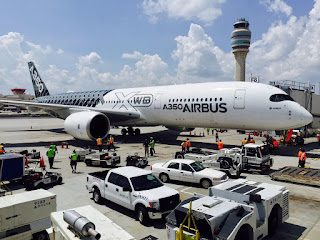 
Rao said the A350 should be able to make the trip with 25% less fuel burn than older models, at the expense of a less dense layout than the usual 325-seat, 3-class A350-900, which could be available “an awful lot quicker than Boeing.” 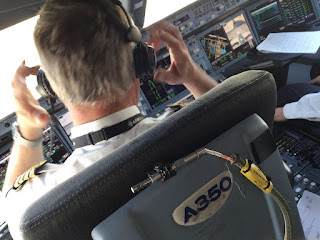 
Several other airlines have expressed an interest in such a variant, Rao said, while declining to identify them.


“I can’t go into details on the type of layouts they’re looking at but it would be a premium service,” he said. 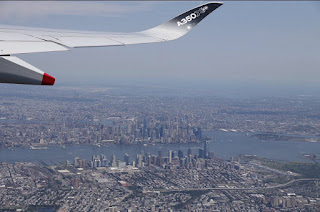 Source: Airbus
When Singapore Air last flew to the New York area directly it did so with just 100 business-only seats on a four-engine Airbus A340-500, an arrangement that ultimately proved non-viable.


The route, to Newark in New Jersey, was the longest non-stop commercial air service ever offered at 15,344 kilometers (9,536 miles).


Based on the article “Airbus Plans Long-Range A350 to Fly Singapore-NYC Direct by 2018”published in Bloomberg.