During final phase of the certification test campaign, the A350 flew last Thursday 4/Sep to Azores. 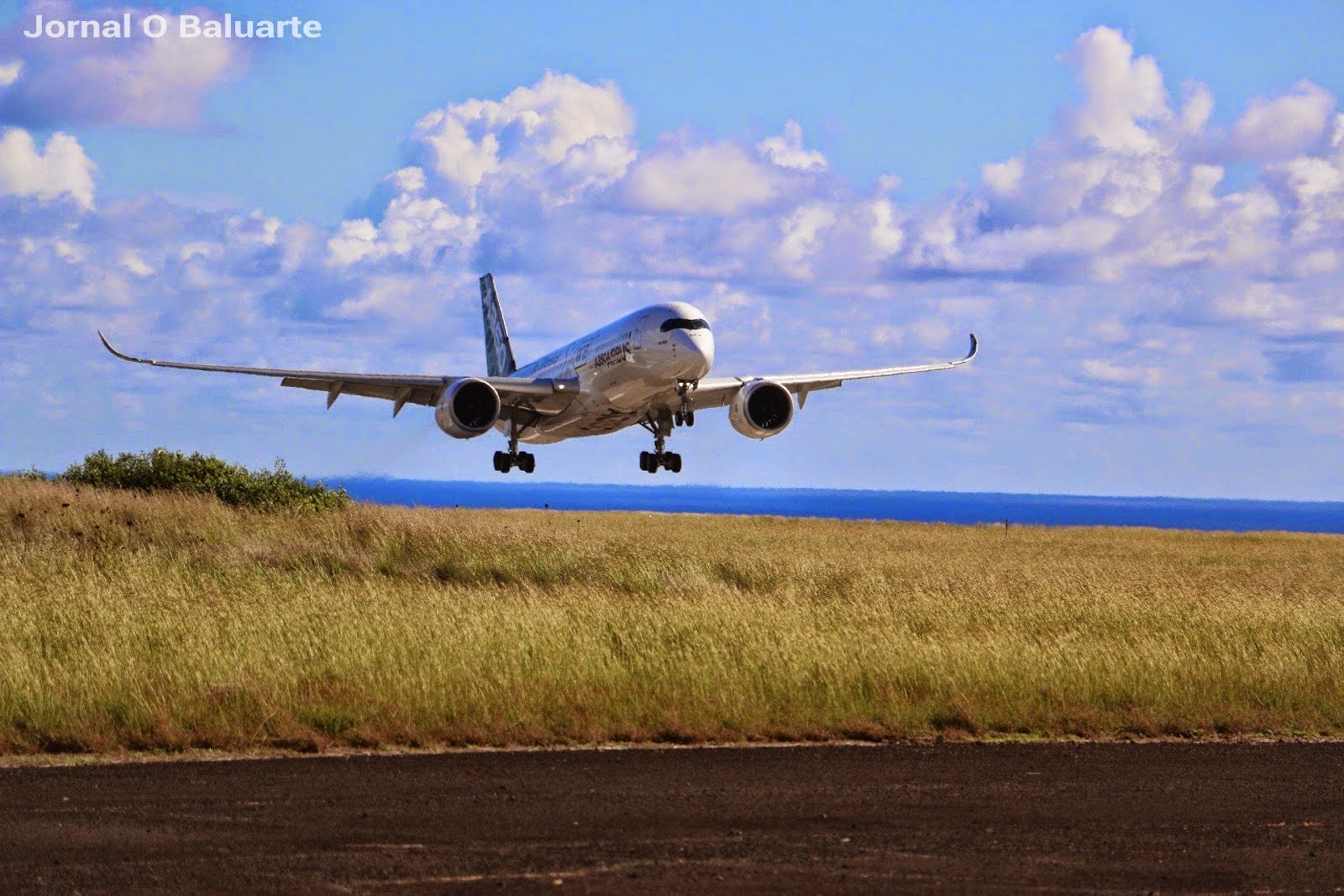 
It landed at 16h40, at the Santa Maria airport. It also flew over the other airport in Azores Islands (at Ponta Delgada). 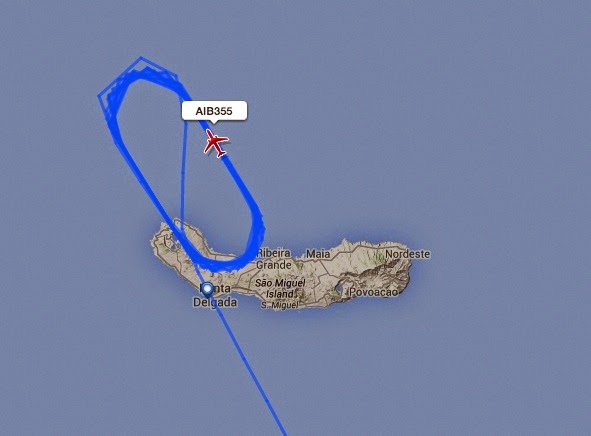 The MSN5 prototype made different tests and circuits near Azores during these two days. 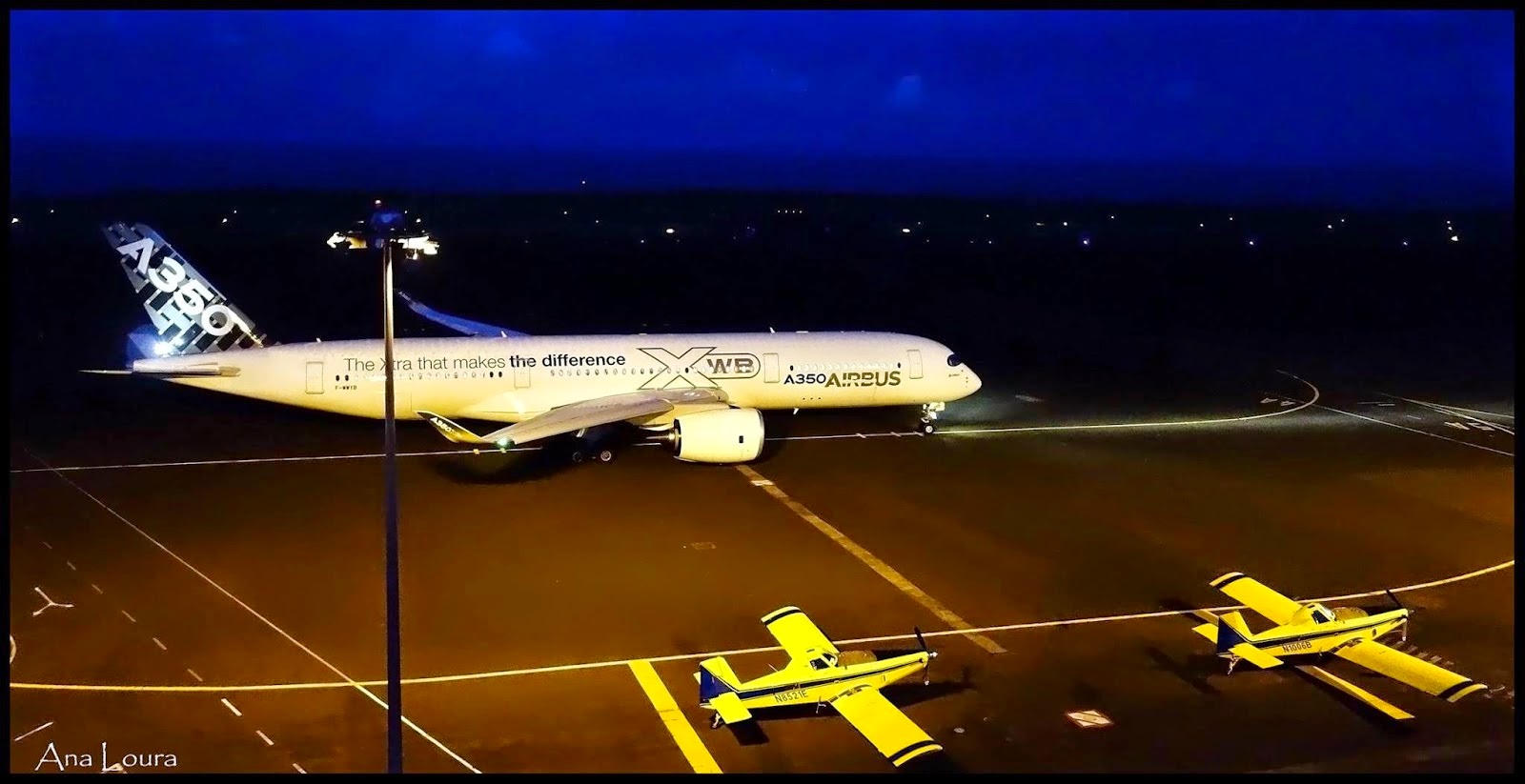 On Saturday morning, the aircraft took off from the Santa Maria airport returning back to Toulouse after flying over Portugal and Spain. 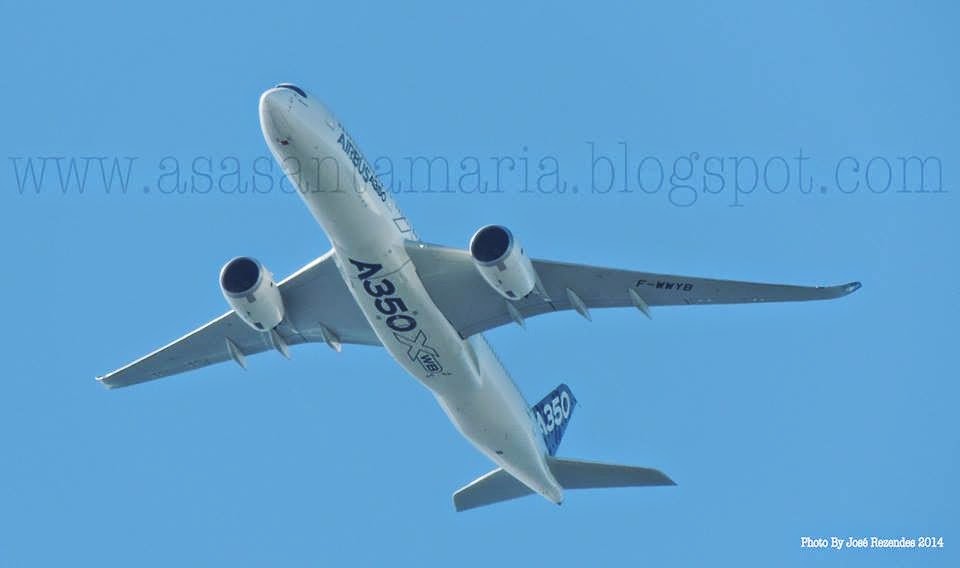