With reports of Russian military personnel all but formally invading eastern Ukraine in recent weeks, concerns are mounting in the aerospace and defense industry over titanium, and there seems no relief is in sight. The issue is price, or more accurately, the question as to whether prices for titanium could climb if Russian supply to the West’s Aerospace sector is restricted—which nonetheless has not happened yet. But with the Obama administration and European leaders promising new sanctions on the heels of the NATO summit in Wales earlier this month, the possibility continues to haunt industry.

RBC Capital Markets analysts recently told investor clients that in the aerospace supply chain, the major focus continues to be on VSMPO-Avisma, Russia’s largest titanium producer and a major supplier to Western original equipment manufacturers (OEM) such as Airbus and Boeing. 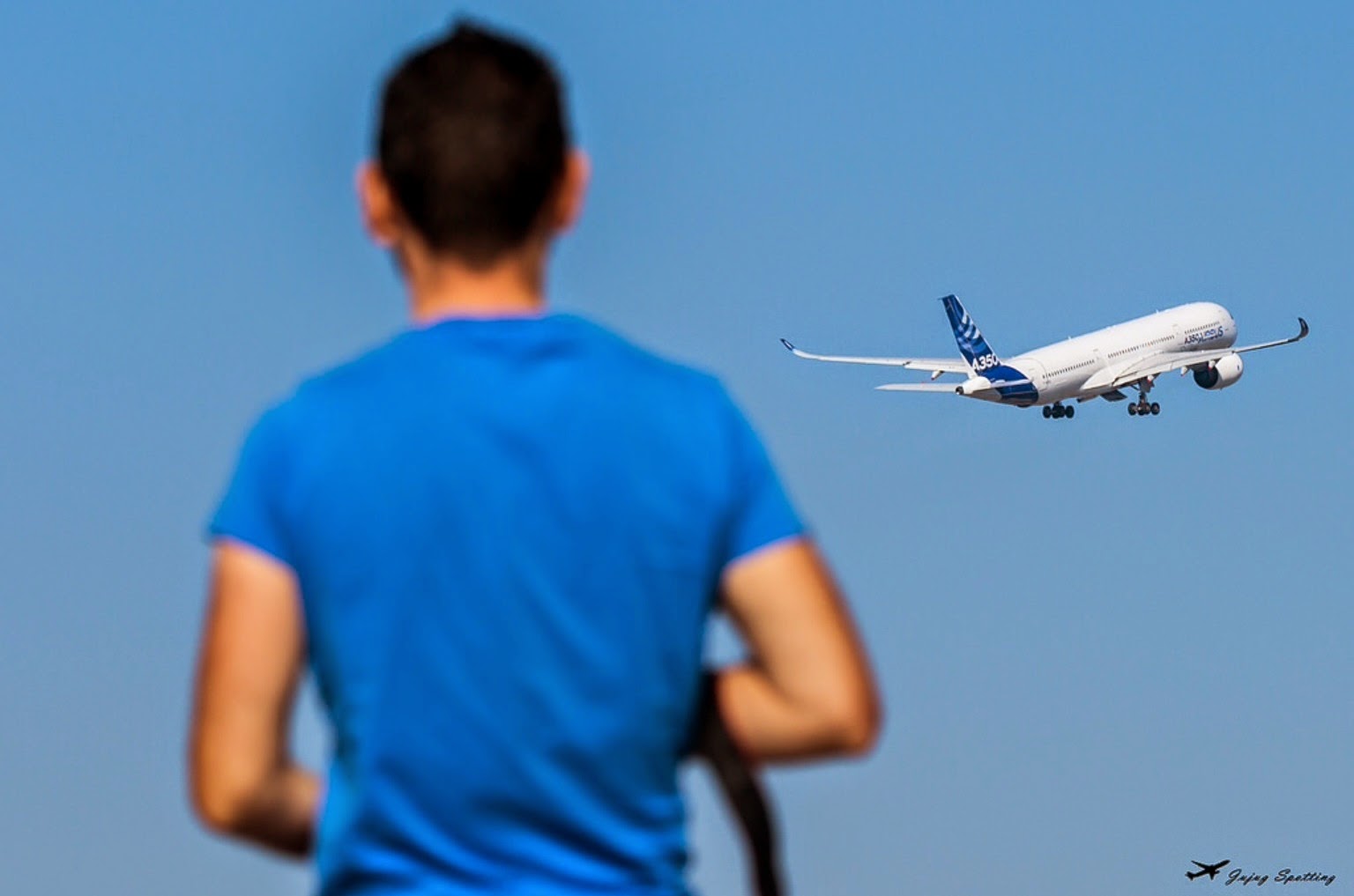 VSMPO supplies about 60% of the titanium for Airbus and 35-40% for Boeing, with total output at nearly 29.000 tons/year, according to analysts. The Boeing 787 and Airbus A350 in particular are “titanium-hungry”.

But by all accounts, corporate leaders are not perturbed. “Airbus and Boeing have both remained calm over the potential for supply disruption, and VSMPO is vocally keen in its desire to keep shipping,” RBC analysts said in late August. 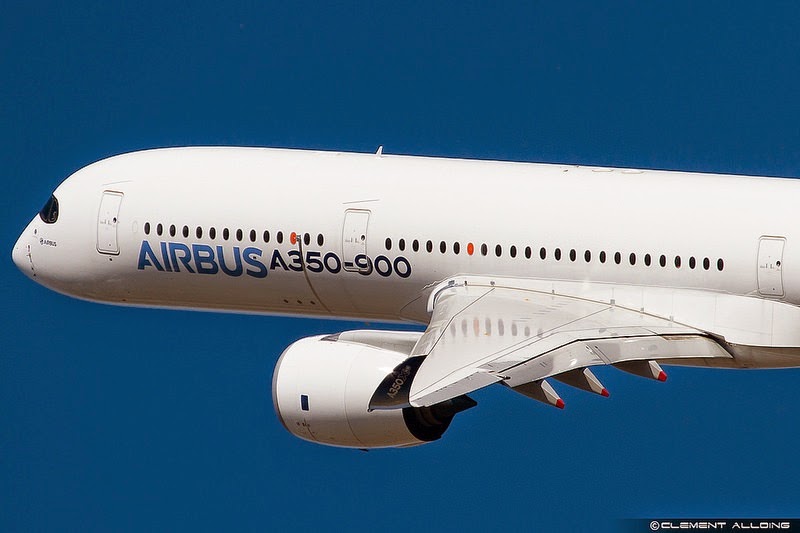 For starters, Airbus’s $4 billion supply contract with VSMPO runs until 2020, and Russian management has stated that if the European OEM were to cancel the contract, it would be held liable for penalties, RBC points out. VSMPO and the Russian government likely are not eager to curtail a steady source of hard currency, especially if sanctions result in a permanent loss of market share against the likes of Western providers such as Titanium Metals (Timet), RTI International Metals and Allegheny Technologies, RBC analysts say.

In the meantime, Airbus and Boeing, at least, have been stockpiling titanium supplies—a point of fact they neither promote nor avoid in public conversations. Indeed, Airbus and Boeing have amassed around 6 months of specialized, forged titanium reserves. VSMPO apparently also has stockpiled 8 months’ worth of raw materials from Ukraine. 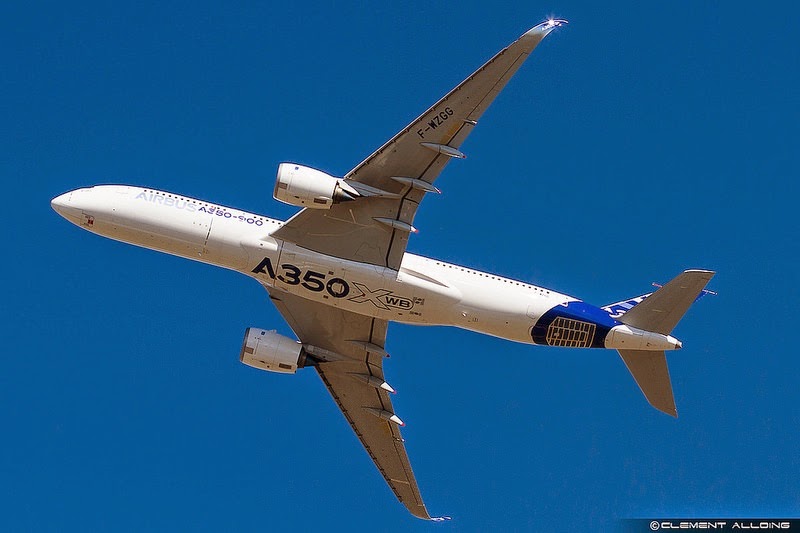 “With Russian, American and European officials all engaged in active contingency planning, as well as downplaying the possibility that the flow of titanium will be completely cut off, we view the probability of a severe supply chain disruption to be low,” RBC states.

The West’s aerospace sector, in the meantime, continues not to see immediate major fallout from the Russia-Ukraine situation, RBC analysts note. “The supply of titanium is probably the largest concern, but as Airbus’s CEO puts it, the supplies are likely to continue in conditions of up to ‘all-out war,’” they say. “Put from the other perspective, Russia probably does not want to further jeopardize its already difficult economic situation.”

Based on the article “Heavy Metal” published in Aviation Week.
Posted by Blogjfa at 10:04 PM