2nd A350 delivery to Qatar on Friday 27/Feb during Airbus Group press conference.

2nd A350 delivery to Qatar on Friday 27/Feb during Airbus Group press conference. 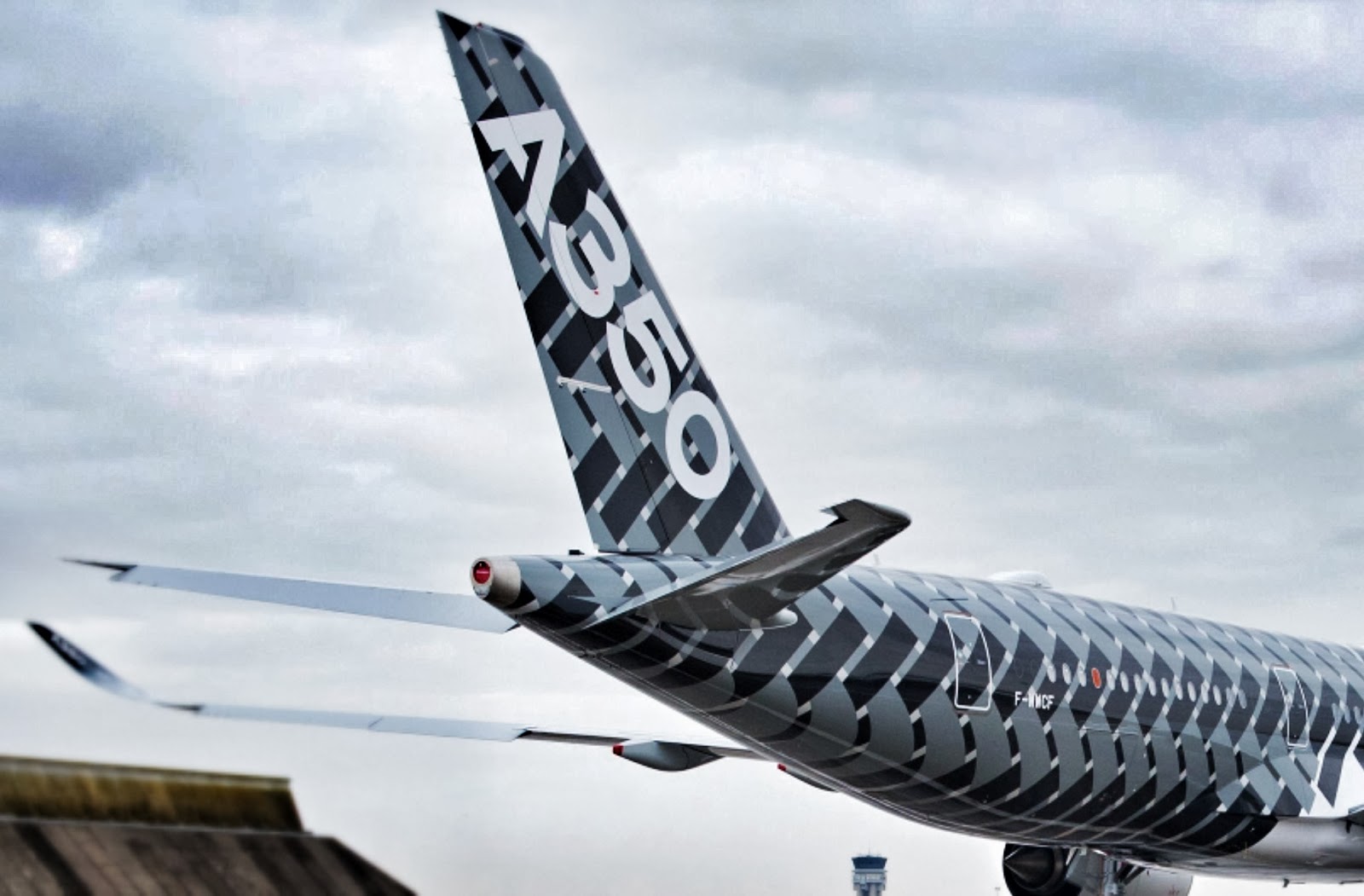 Airbus is preparing the second A350-900 (MSN7) for delivery to Qatar Airways on Friday. 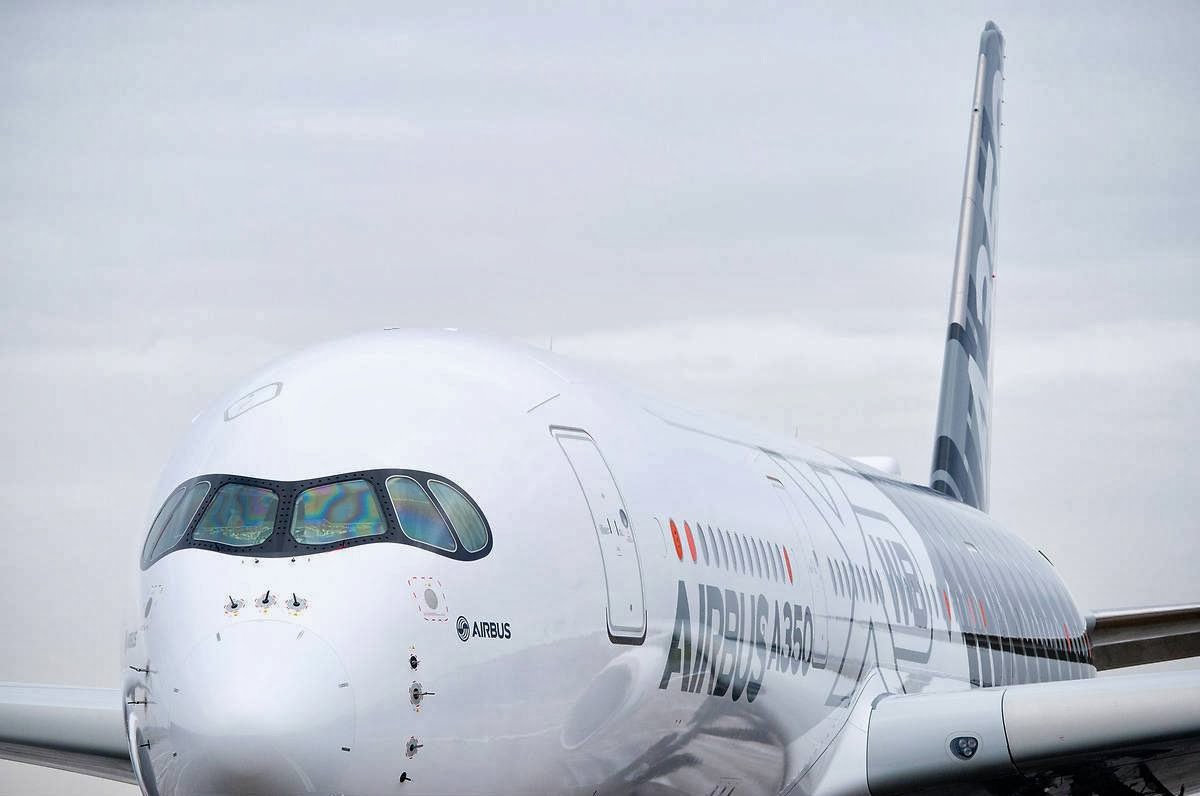 Qatar CEO Akbar Al Baker said at the Frankfurt ceremony last month that he expected to take delivery of the 2nd aircraft within 3 weeks, but more than 6 weeks have passed since then.

A Qatar Airways official said on Monday that the aircraft is “on schedule to begin on the Frankfurt route on Sunday 1/March as indicated earlier.” 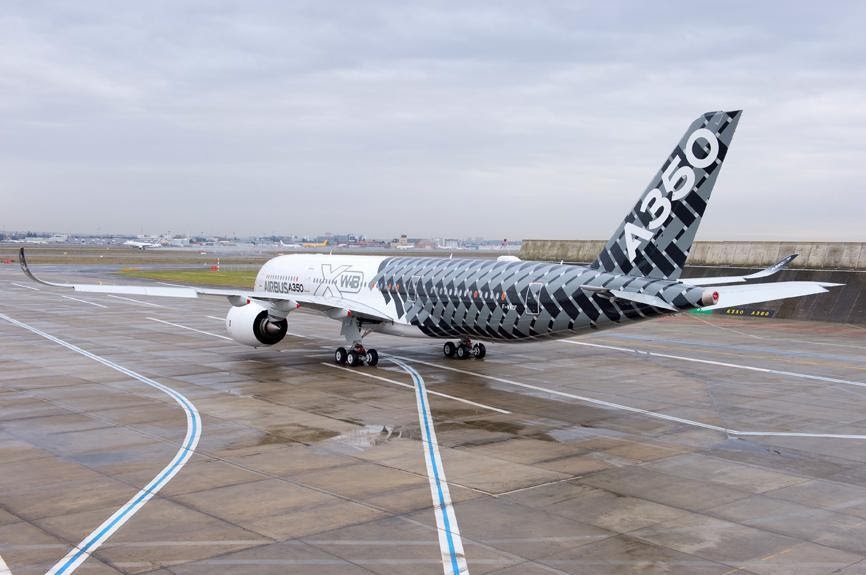 It is unclear what caused the current slippage, and Airbus & Qatar are not revealing details of the progress in the delivery process and why the aircraft has not been handed over earlier.

Qatar Airways has replaced a Boeing 787-8 on the Doha-Frankfurt route with its first A350 and it is making Frankfurt the initial destination for the 2nd aircraft. 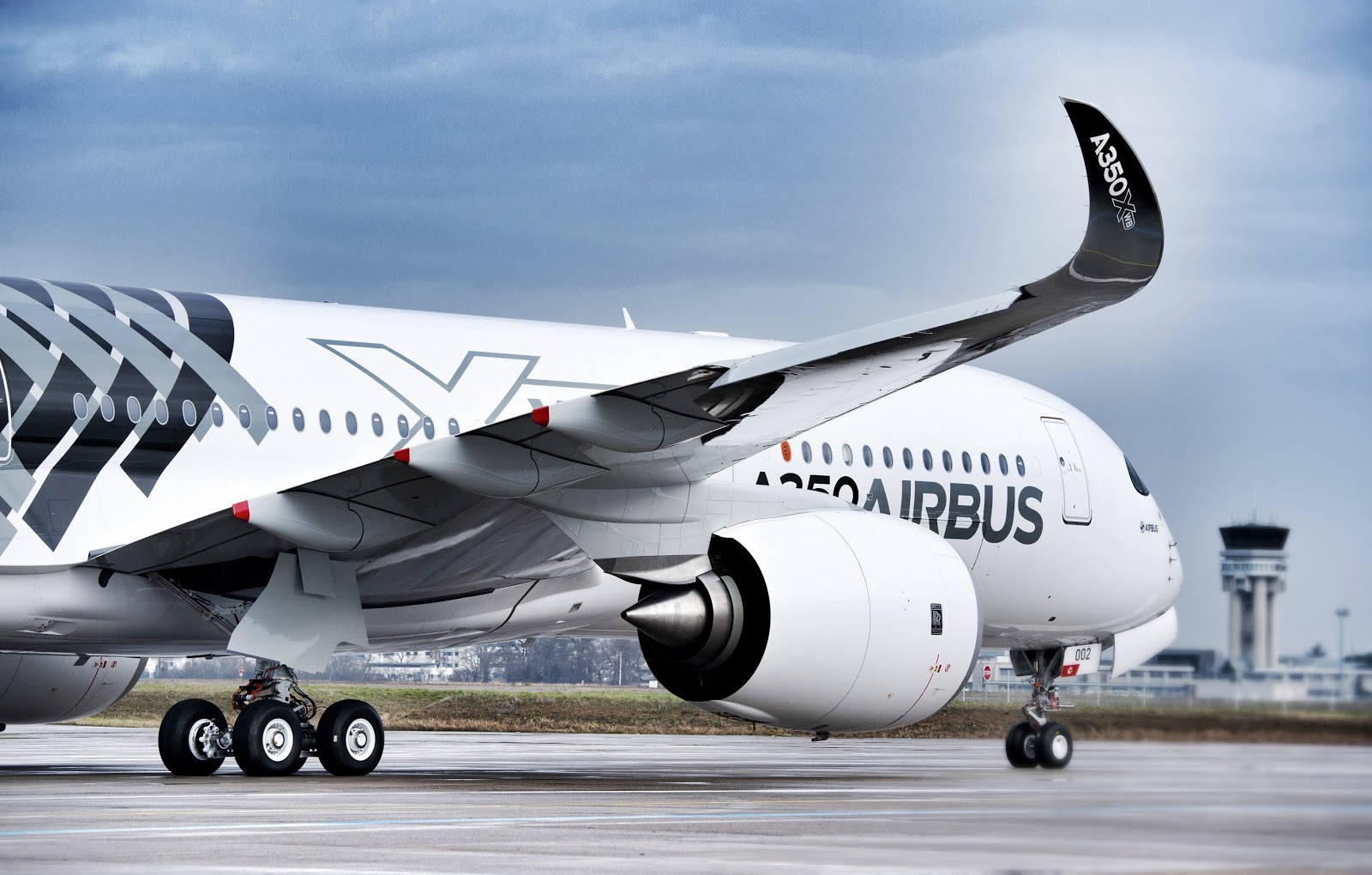 Qatar Airways is currently lobbying for better access to the German market and has used the A350 to showcase what it perceives as its superior product compared to Lufthansa.

Al Baker is in Berlin next week for the ITB, the world’s largest travel and tourism show. He is expected to reveal initial operating data for the A350 and to advertise the arrival of the MSN7. 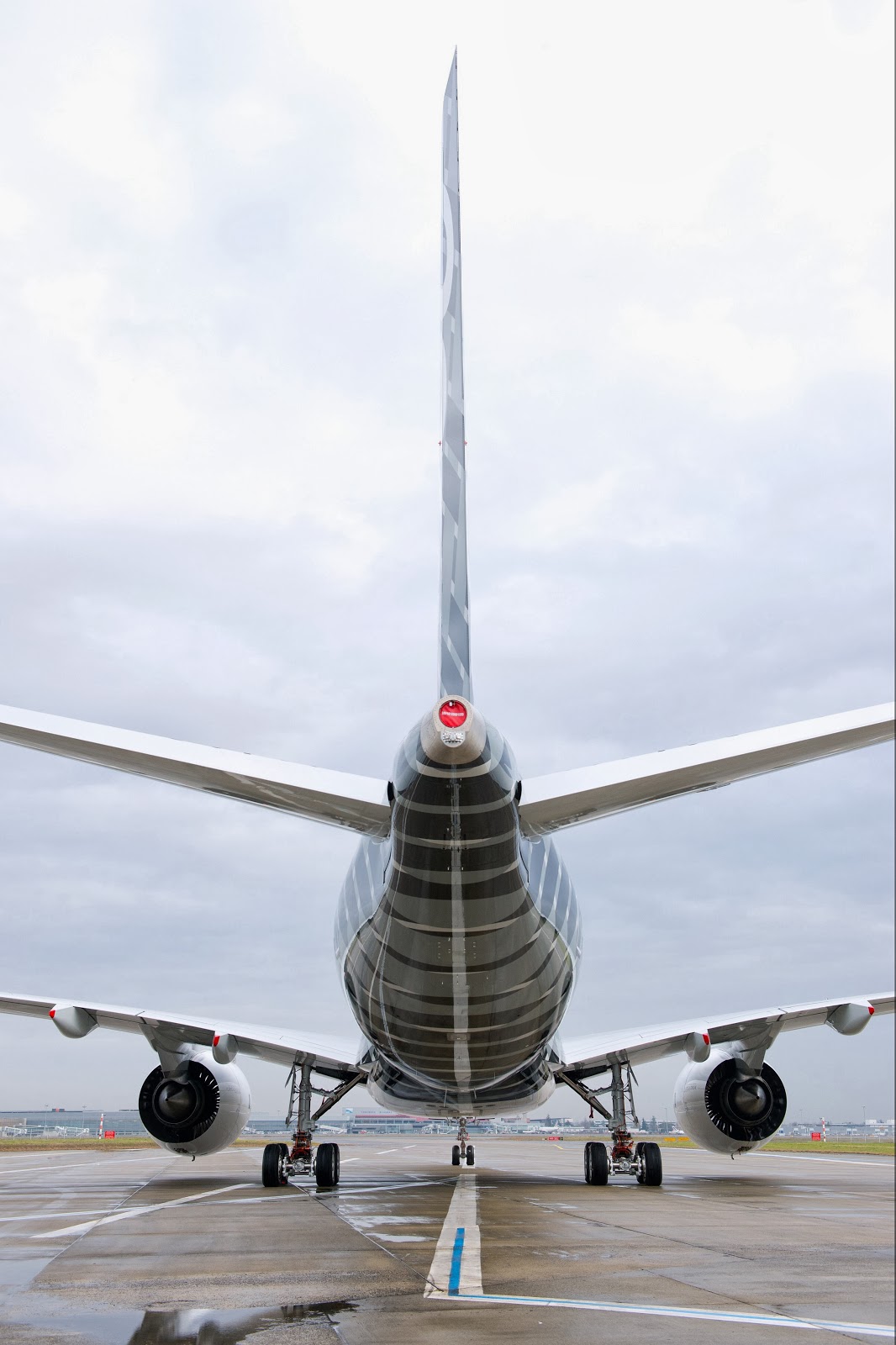 Airbus also has an incentive to finalize the delivery this week, as Airbus Group, the company’s parent, holds its annual press conference on Friday 27/Feb.

Based on the article “Airbus Prepares Handover Of Second A350 This Week” published by Aviation Week.