The history explains why the A350 XWB has no GE engines. 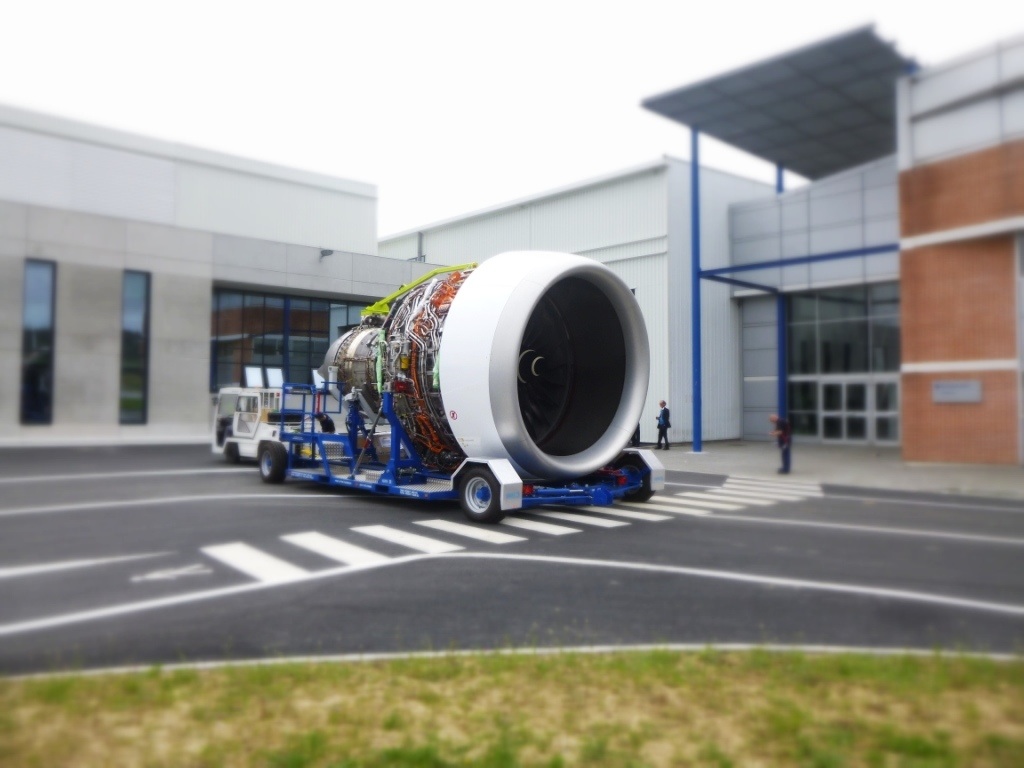 But customers -including Qatar Airways CEO Al Baker- rejected a "quick fix" and urged Airbus to invest in a newer family that would also offer an alternative to the larger Boeing 777. 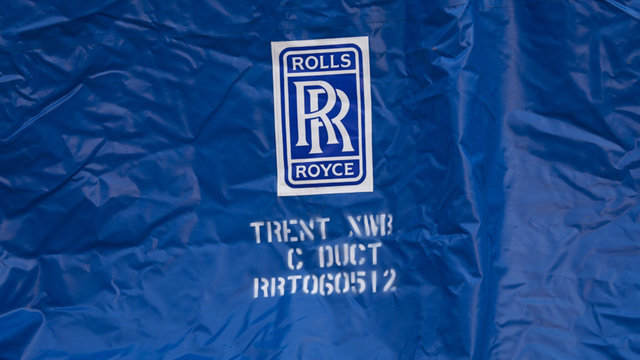 GE and Airbus disagreed, however, over whether both markets could be served by one family of planes and engines.

Airbus's subsequent decision to build an all-new family (the A350 XWB) led to a parting of ways between Airbus and GE on the A350 project and opened the door to Rolls-Royce as sole engine supplier. 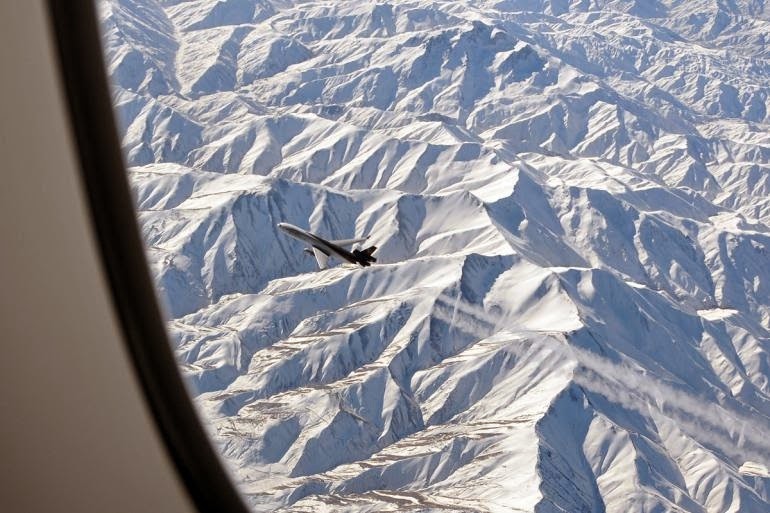 "That somewhat polluted the relationship between Airbus and GE," said a person who closely monitored the negotiations.

A U-turn by Airbus last year only served to deepen the new alignment: Airbus now planned to upgrade the A330 anyway (A330neo), but this time with Rolls instead of the original partner, GE. 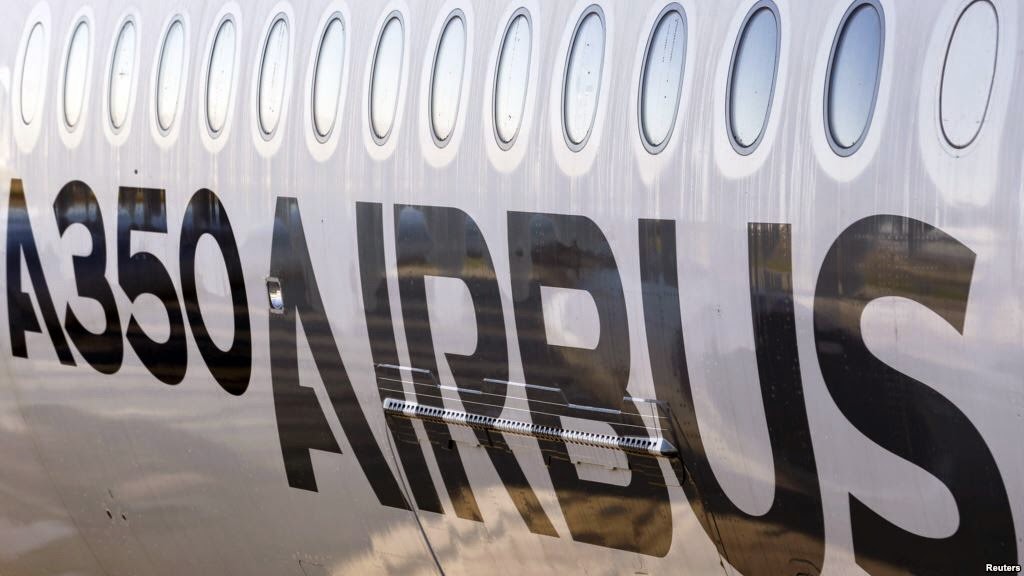 This year could see Airbus upgrading its A380 superjumbo with engines from Rolls-Royce, bringing further polarization.

"It's a bad thing: it goes against globalization that helps drive the business," Teal Group analyst Richard Aboulafia said. 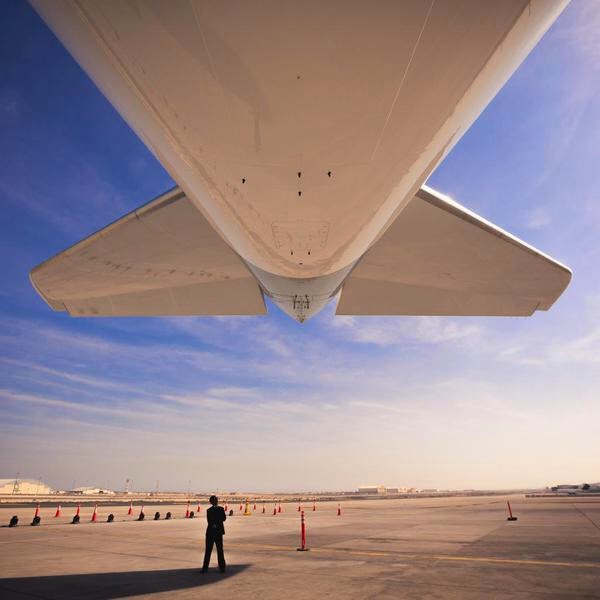 GE denied any cooling of ties with Airbus, saying it remains a major engine supplier for best-selling A320s through Franco-U.S. venture CFM.

"CFM is far and away Airbus's largest engine supplier across its current and future aircraft models. It's a huge relationship," a spokesman said. 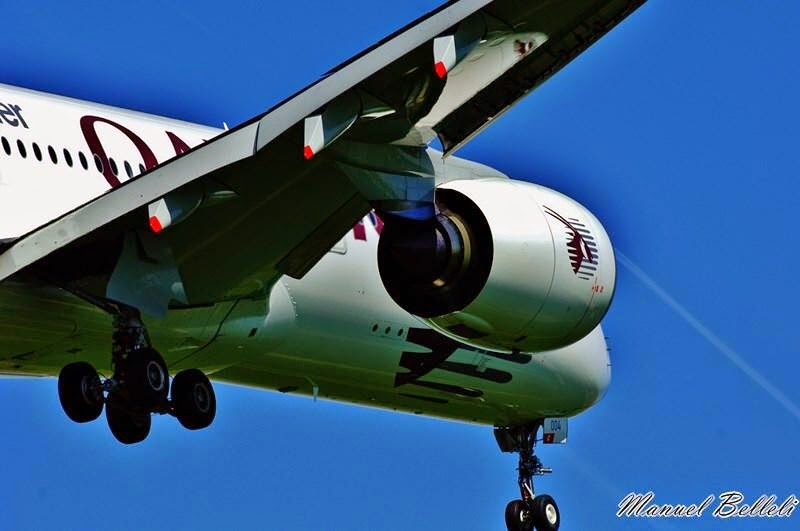 Additionaly, GE is onboard A350 as aerostructures supplier. GE's aviation division UK facility at Hamble-le-Rice, Southampton, supplies Airbus with fixed trailing edge components for the A350 wing.

That package - for 3.000 components, including structural composite panels and complex machined assemblies - is the largest production contract awarded to Hamble in its 75-year history.

Based on the article "GE finances first A350 powered by rival Rolls-Royce" published in Reuters.
Posted by Blogjfa at 10:22 PM