Vietnam Airlines has shared a sneak peak inside its Airbus A350, which will be start being delivered in Q3/2015 with Paris earmarked for the first route. 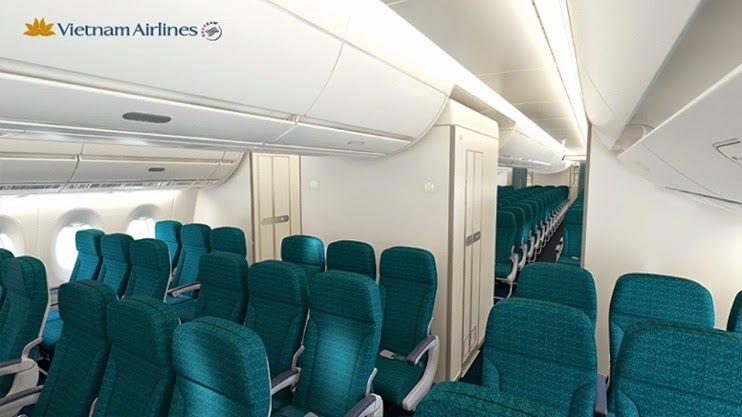 The SkyTeam member will be the world's 2nd airline to fly the A350-900, following launch customer Qatar Airways.

Comparing with Qatar (283 seats in 2-class interior) Vietnam Airlines has configured a 305 seats interior with 3-classes. 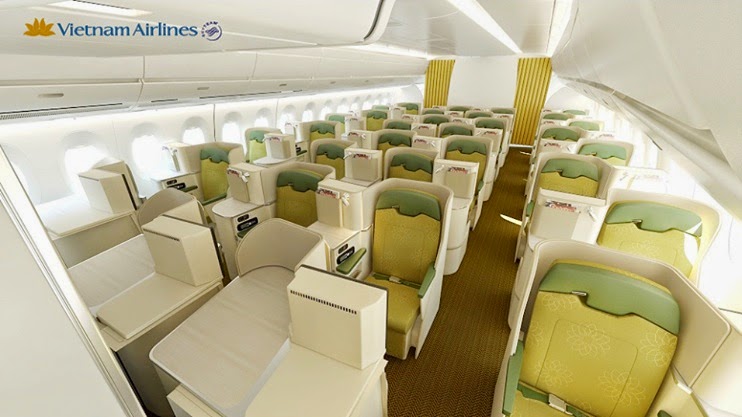 As with its Boeing 787-9, Vietnam Airlines isn't being adventurous with its choice of seats. Selected business class seat is the Solstys model from Stelia (former EADS-Sogerma) that was also Airbus' own choice for its early A350 flight-test prototypes. 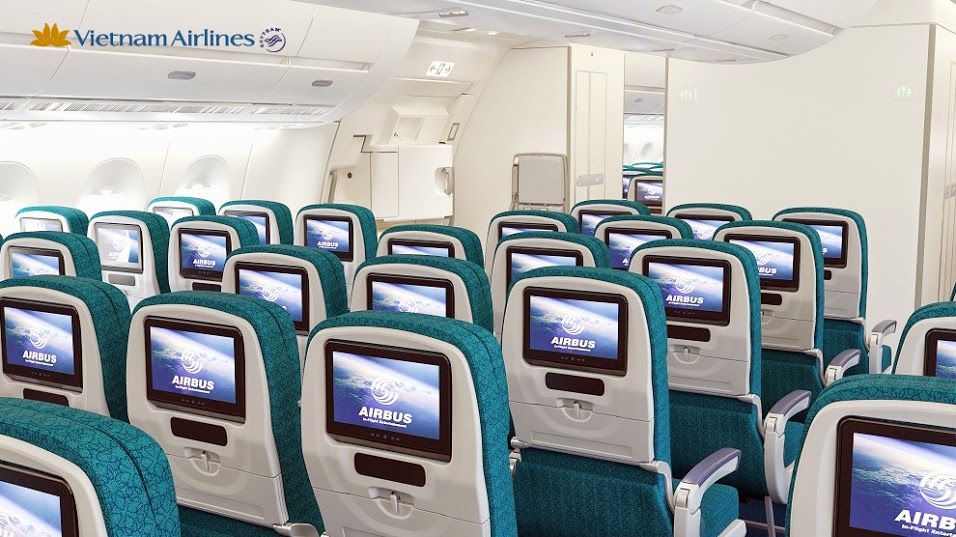 It's worth noting that Vietnam Airlines has chosen an entirely different business class for its Boeing 787-9, that being the popular Zodiac Cirrus seat. 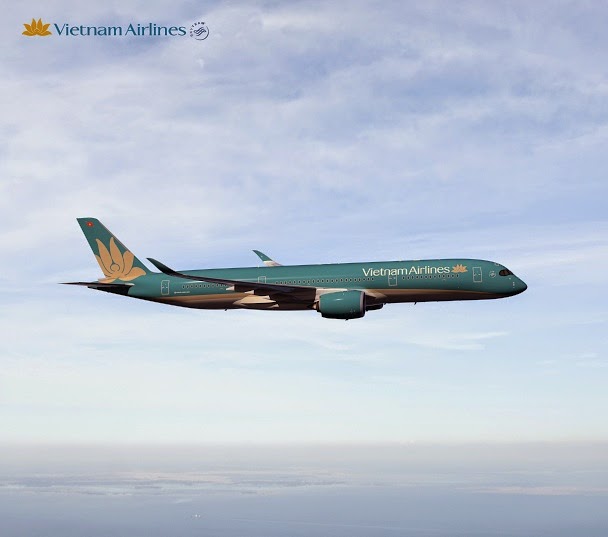 Behind the A350's business class will sit a small premium economy cabin, which is suspected to be similar or identical to that of the airline's Boeing 787-9. 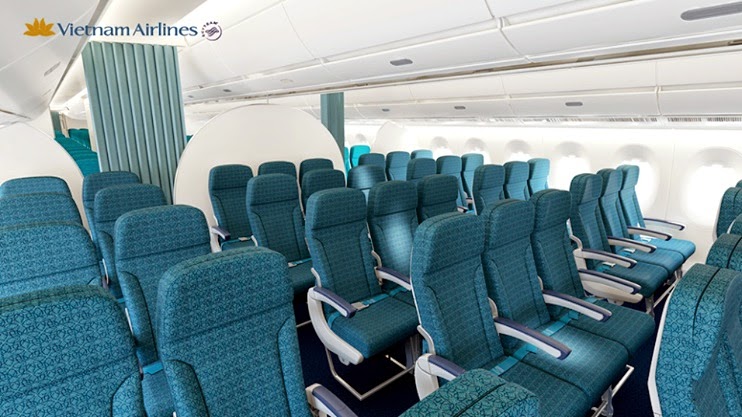 
All pictures Source: Vietnam Airlines.
Based on the article “Photos: inside Vietnam Airlines' Airbus A350” published by Australian Business Traveller.
Posted by Blogjfa at 7:01 PM