European regulators have certificated the Rolls-Royce Trent XWB engine ahead of the planned first flight of the Airbus A350 XWB by mid-year. 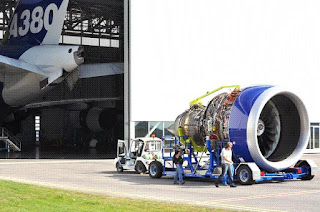 The approval covers the engines for the baseline A350-900 and planned smaller -800 variant. But the largest A350-1000 will require a higher thrust version of the engine which is still under development.


A350 XWB is exclusively powered by the Trent XWB, and the engines for the MSN001 are already at Toulouse final assembly. 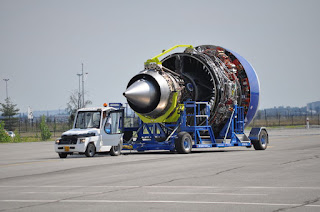 Eric Schulz, President – Civil Large Engines, Rolls-Royce, said: “We are very proud to have achieved this significant milestone on the road to the A350 XWB’s entry into service. I would like to thank Airbus for their support and all of our partners and employees who contributed to the design and certification of the engine. Test results show we have produced the world’s most efficient large civil aero engine and we now look forward to the first flight later this year.” 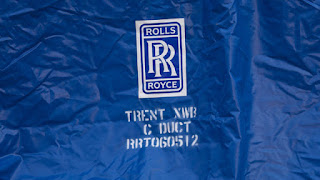 Didier Evrard, Airbus’ Executive Vice President – Head of A350 XWB Programme said: “We congratulate our colleagues at Rolls-Royce on achieving this important milestone for the A350 XWB programme with the EASA certification of the Trent XWB engine.” He adds: “These new engines together with the aircraft’s advanced aerodynamics and airframe technologies will bring our airline customers a 25 percent step-improvement in fuel efficiency.” 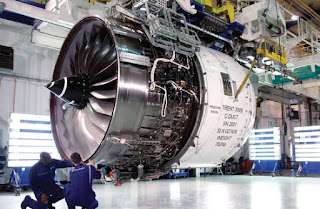 
The certification program included icing tests in Canada, hot weather trials in the UAE, altitude and crosswind assessments in the USA, and endurance tests in Spain. This global validation program has had 7 engines running all around the world; in AEDC (USA), INTA (Spain), Derby (UK), Stennis-Mississipi (USA), Glacier-Manitoba (Canada) and MTOC (Germany). 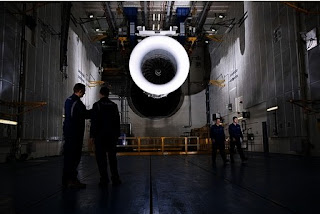 Maturity, maturity and maturity.
The development program has been focus on delivering maturity, with a flying testbed in the A380 MSN1, with several risk & reliability processes and early investments (in human talent resources and also in new facilities in USA, Singapore and UK). It was defined a complete representative testing campaign with timely event capture & resolution and health monitoring. Many maintainability analysis done for last 3 years and a specific pre-production facility built to assure that the manufacturing capability level is achieved before needed. 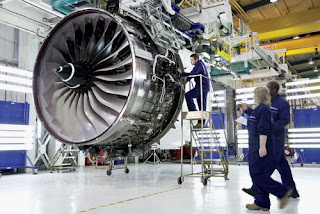 The most advanced Trent … Optimised for the Airbus A350XWB