The rival latest-generation widebodies from Airbus and Boeing will go head to head at an air show for the first time at the Singapore air show, which kicks off next week on 11/February.

Southeast Asia is a key battleground for the contest between the A350 and the 787, with the Asia-Pacific region accounting for 1/3 of all sales of the 2 twinjets. 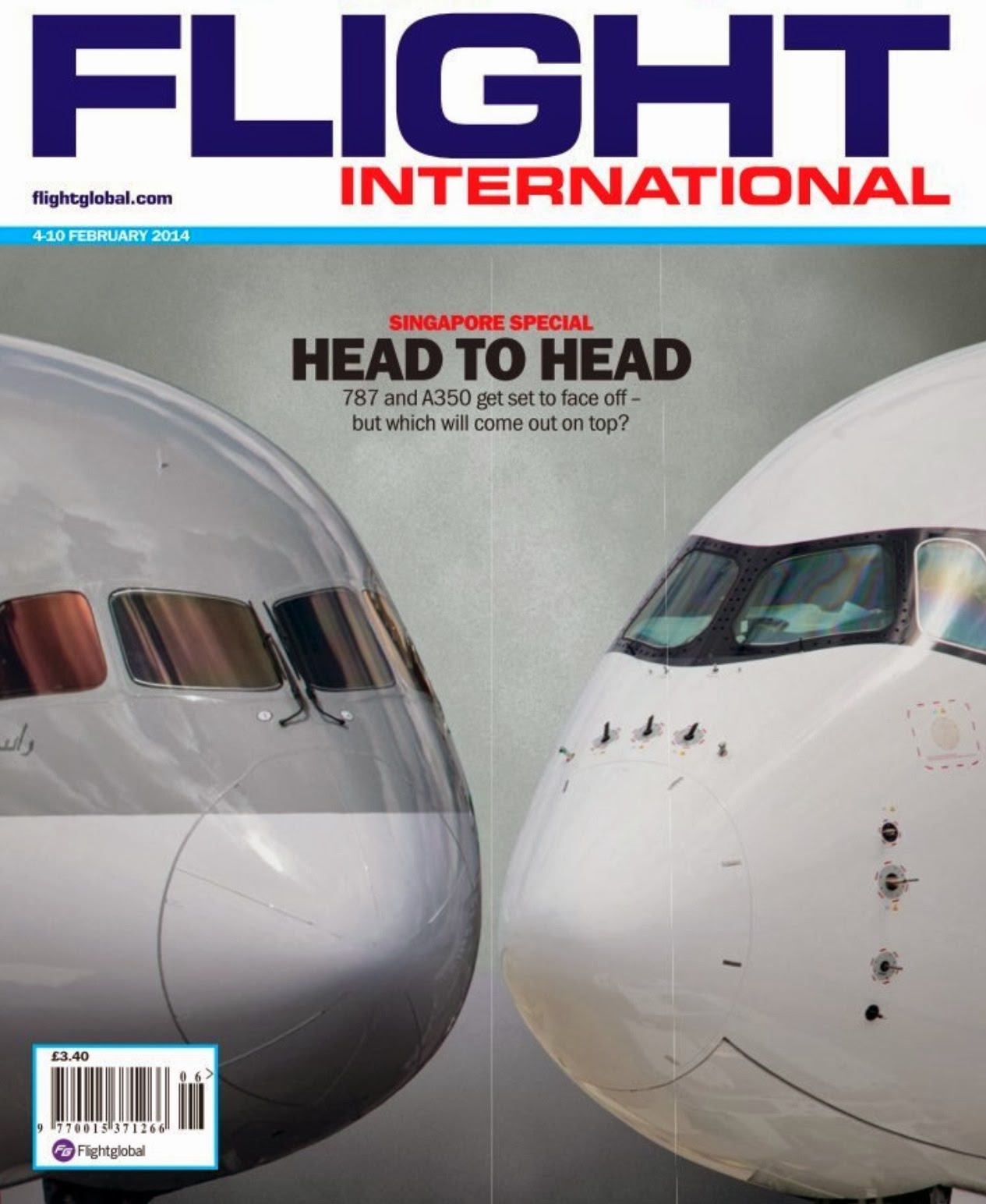 While the A350 – prototype MSN3 – will take part in the flying display, it is not certain whether it will be joined by the 787. Boeing will only confirm that the Qatar Airways-liveried Dreamliner will be on the static display. 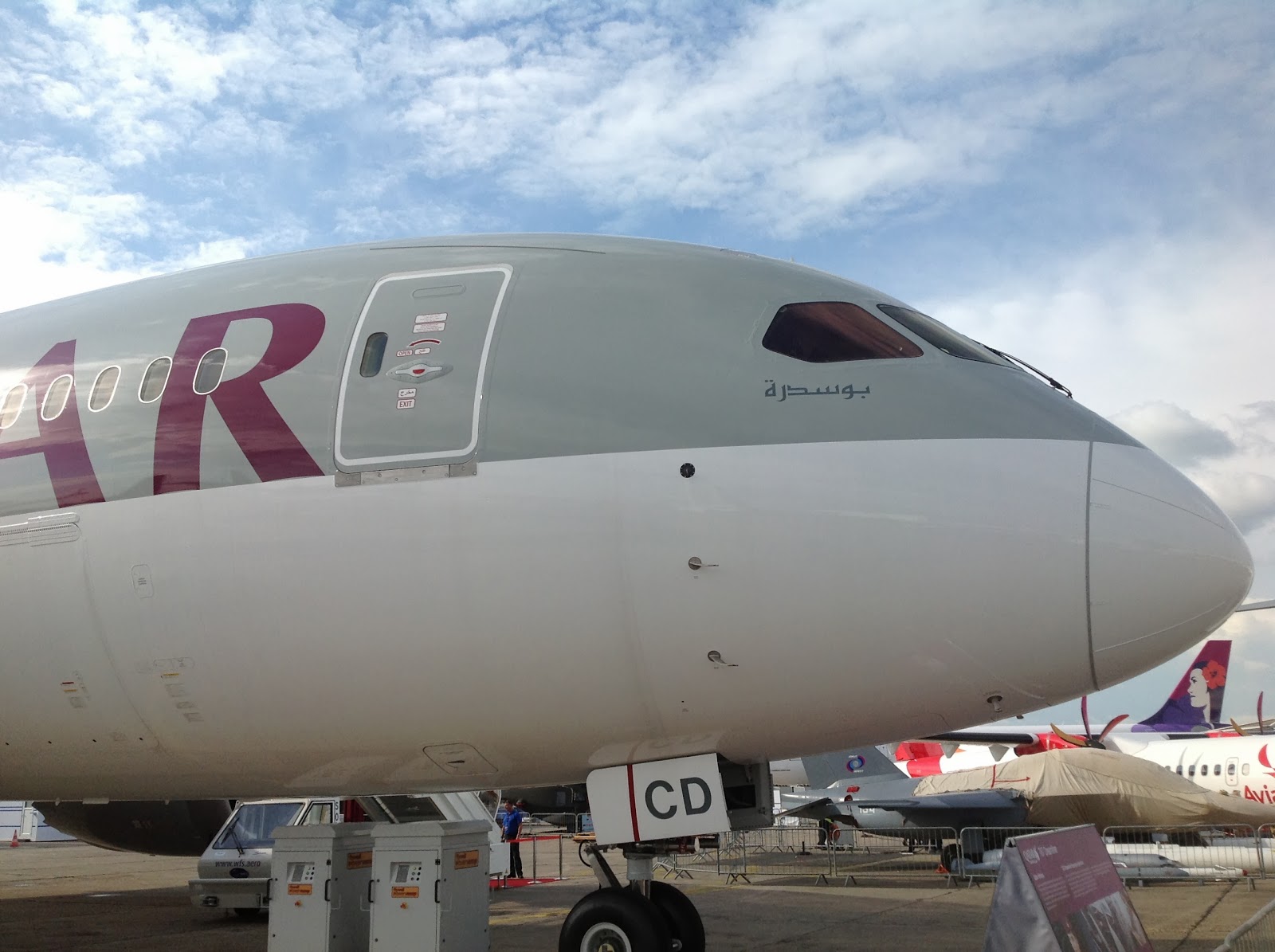 All eyes will be on whether the airframers can secure further deals for their new types. Singapore Airlines has already split its loyalties. The city-state’s flag carrier has firm orders for 70 A350-900s, while it is also launch customer for the 787-10, with 30 on order. 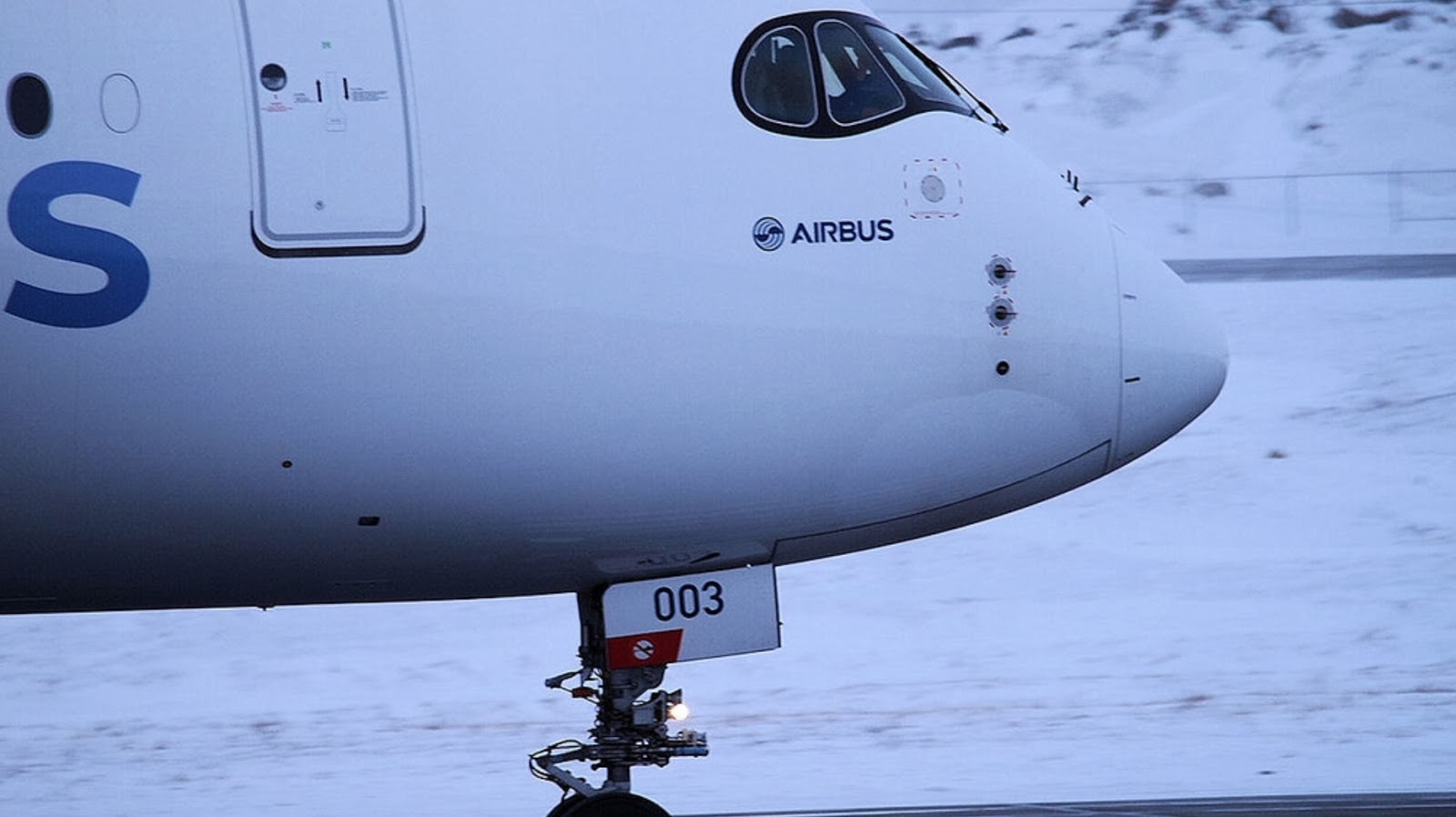 Indonesia’s Garuda and Philippine Airlines are looking to the A350 or 787 as a possible replacement forA330s, while Malaysia Airlines is evaluating the A350 and 787 to replace 777-200ERs.

Based on the article “Singapore: A350 and 787 set to face off” published in Flight International
Posted by Blogjfa at 8:48 PM