Singapore Airlines pilots feel at home in the A350 XWB. Commonality is key.

The A350 XWB has been given high marks by two Singapore Airlines pilots following a demonstration flight from Changi Airport in this new jetliner – as both praised its commonality with the A380 and A330 they currently fly, while also appreciating new features incorporated in the cockpit. 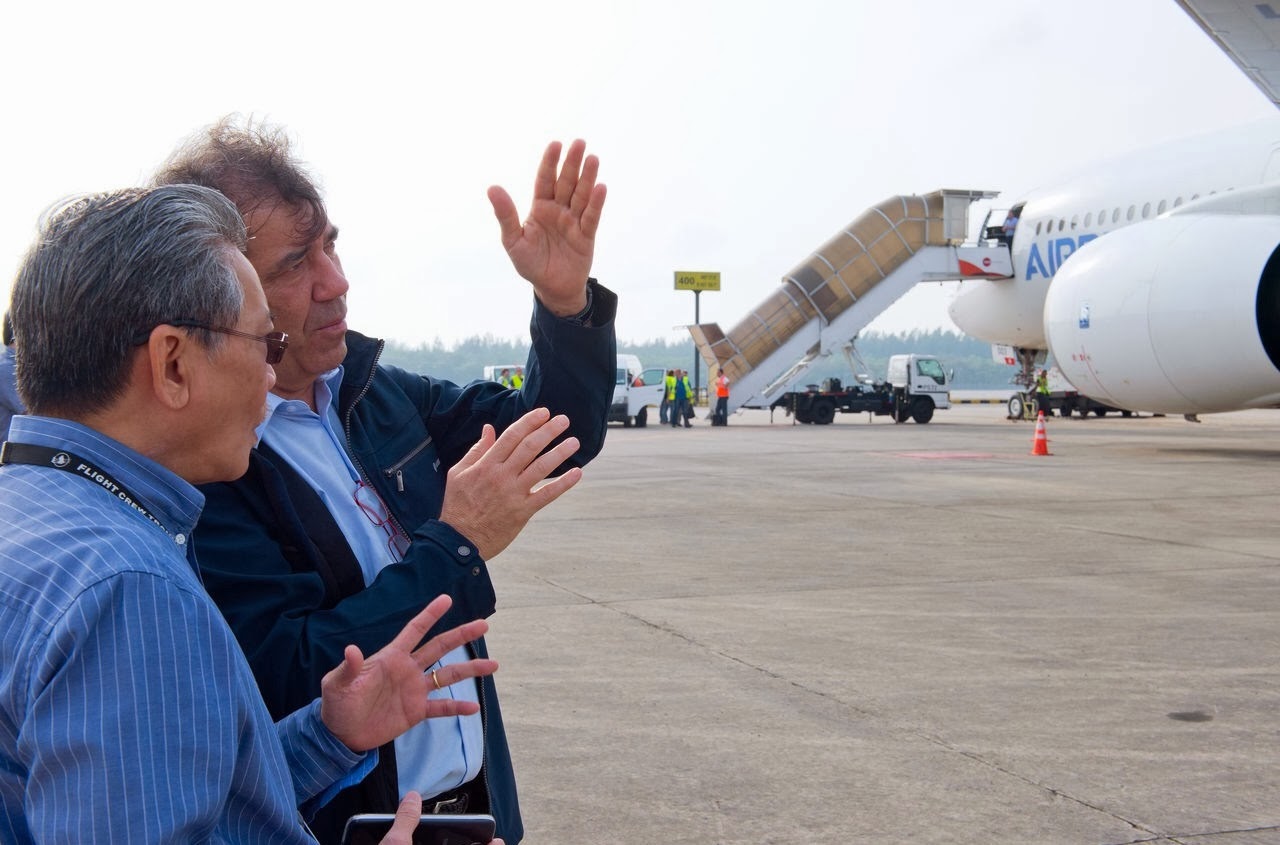 Taking the controls from the left seat pilot-in-command position, the two aviators were provided a first-hand A350 XWB experience during a weekend evaluation flight performed prior to the Singapore Airshow’s opening
Captain Quay Chew Eng, the Vice President and Chief Pilot Training at Singapore Airlines – who currently flies the A330 – found the A350 XWB’s handling characteristics to be nearly the same as the rest of Airbus’ fly-by-wire jetliner family, and predicted a nearly seamless transition for pilots to this latest member of the company’s product line. 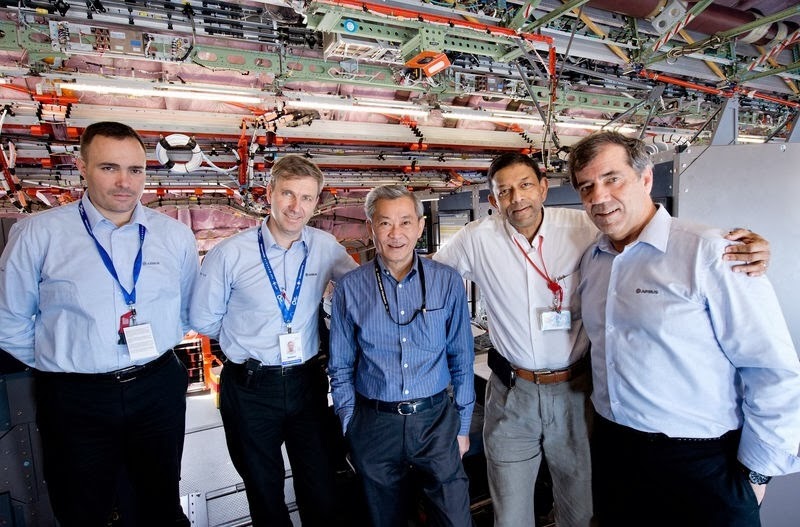 He said the A350 XWB’s new cockpit features, including the use of six large-format LCD (liquid crystal display) screens to display flight information for improved pilot interface, were “quiet intuitive.Captian Gerard Yeap, Singapore Airlines’ Senior Vice President – Flight Operations, said he was immediately comfortable on the A350 XWB flight deck based on his current experience flying the A380 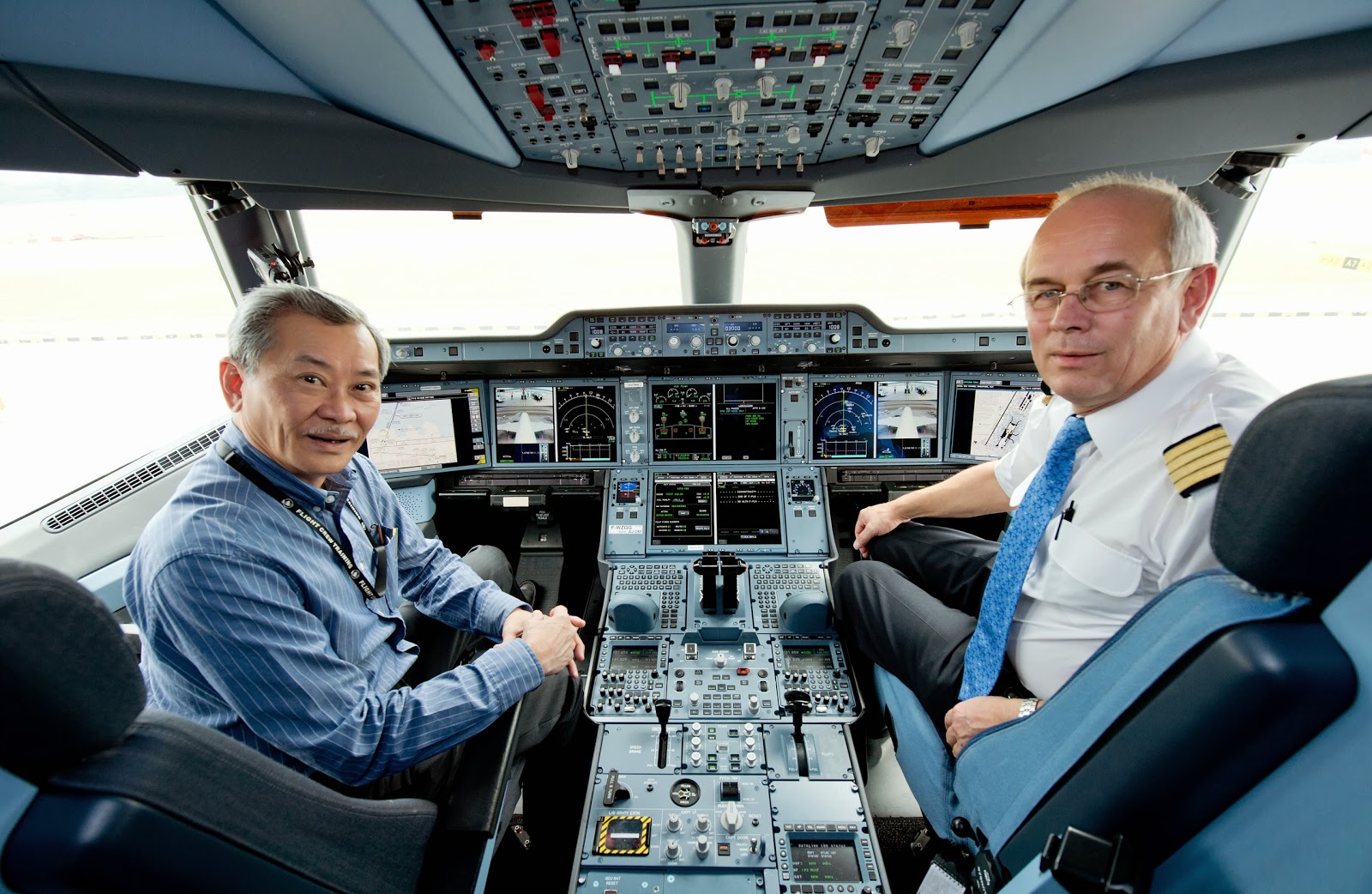 “The greatest complement to Airbus is that I feel very at home stepping into this cockpit,” he explained after completing the demonstration flight.  “It handles, looks and feels like another Airbus.