A350 makes debut at Singapore Airshow

The A350 XWB flight test aircraft (MSN3) has performed its first ever airshow flying display today at Singapore Changi Airport for the Singapore Airshow.

On its way to Singapore, MSN3 passed the milestone of the first 1000 flight test hours for the A350 XWB program. This achievement is further demonstration of the steady progress the program is making on its way to type certification in Q3 2014.

Airbus has integrated testing and pilot demonstrations into the A350’s excursion to the Singapore air show, which marks the public debut for the big twinjet. 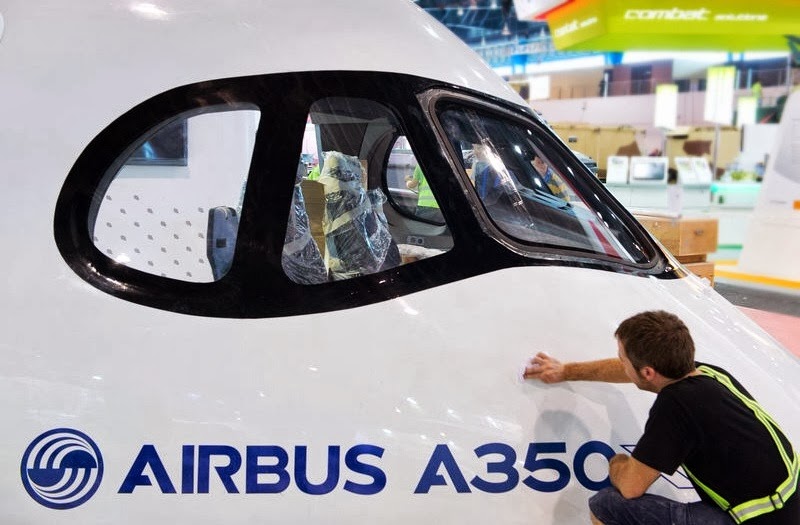 The aircraft at the show – MSN3 – is one of the two A350-900s currently engaged in the flight-test program operating from Airbus’s Toulouse headquarters. The positioning to Singapore flew via Doha in Qatar to enable the aircraft to be shown off to launch customer Qatar Airways. 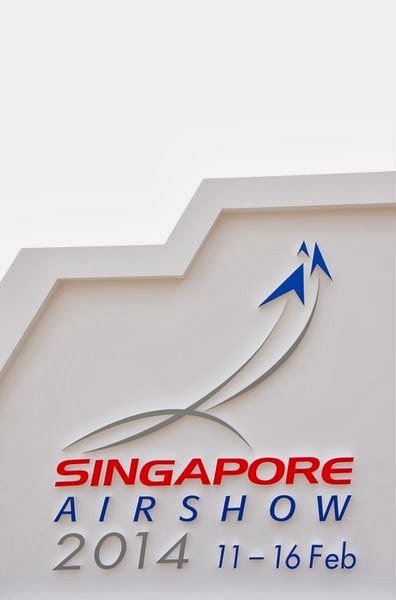 During the stop in Doha, the first airline pilots were able to get their hands on the A350 when two Qatar Airways crew members were invited to fly the aircraft. During the air show, two Singapore Airlines pilots have also spent some time at the controls. The pilots were all current Airbus pilots and found the transition to the A350 straightforward, says Airbus. 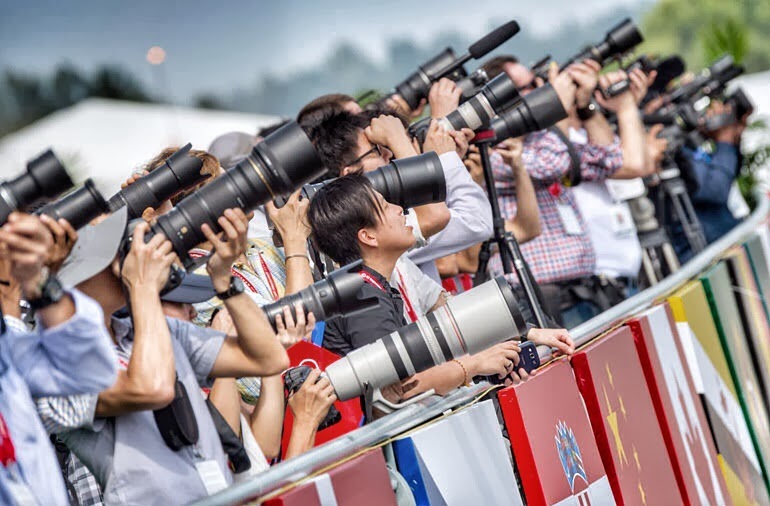 Asia-Pacific represents the A350 XWB’s largest customer base by number of airlines, with 11 carriers ordering 244 aircraft comprising all three family members.

“With some 30% of the total A350 XWB backlog coming from Asia, this next-generation widebody jetliner product line clearly meets the requirements of the region’s operators,” said Mike Bausor, the A350 XWB Marketing Director at Airbus. 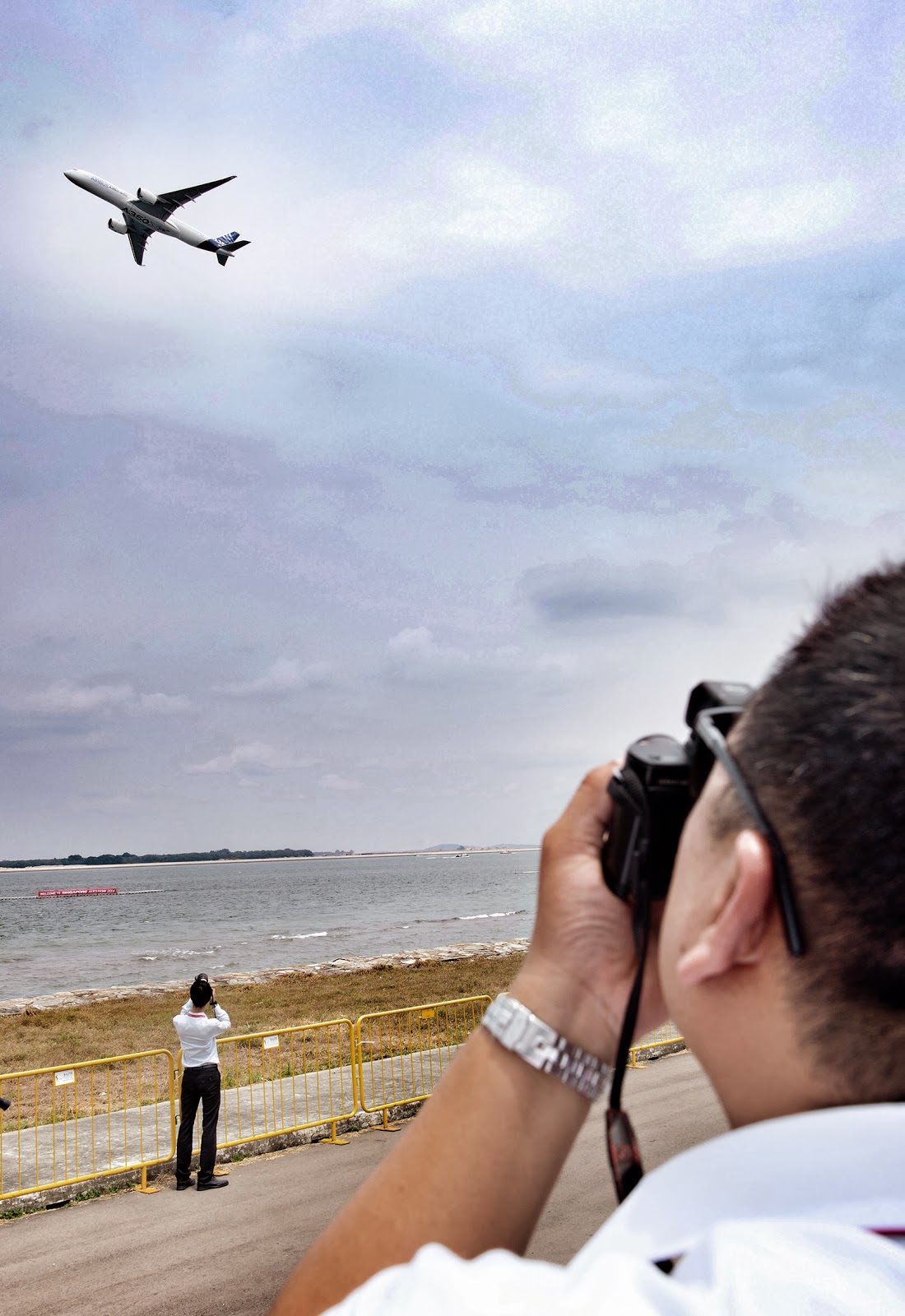 Airbus’ A350 XWB is taking centre stage week at the Singapore Airshow.

The A350 XWB also received a key endorsement in Asia from Japan Airlines, the nation’s flag carrier which ordered 31 A350 XWB aircraft covering A350-900 and A350-1000 variants in 2013, marking the aircraft’s first Japanese order. 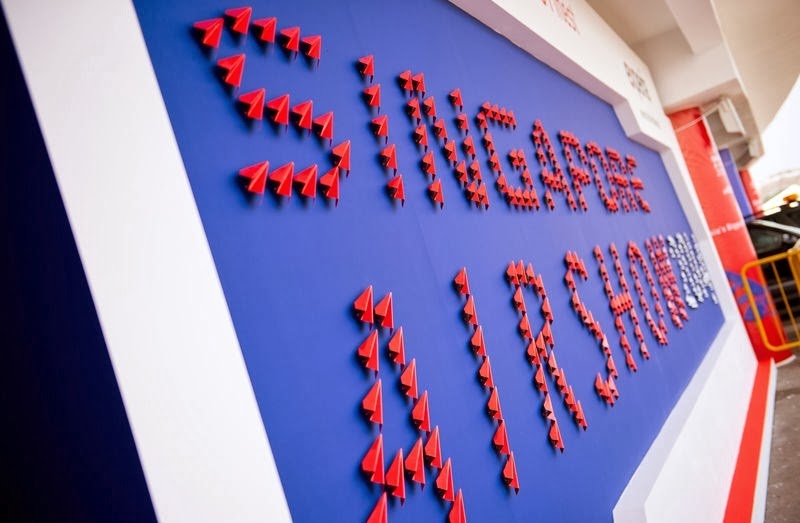