Spirit AeroSystems does not mention the A350 program in its 2013 big-looses announcement. Why?

Spirit AeroSystems recorded a net loss of $587 million in the 4th quarter of 2013, in part because of additional charges on the Boeing 787 Dreamliner program, the company reported last Thursday. That compares to a profit of $61 million for the same time a year ago. 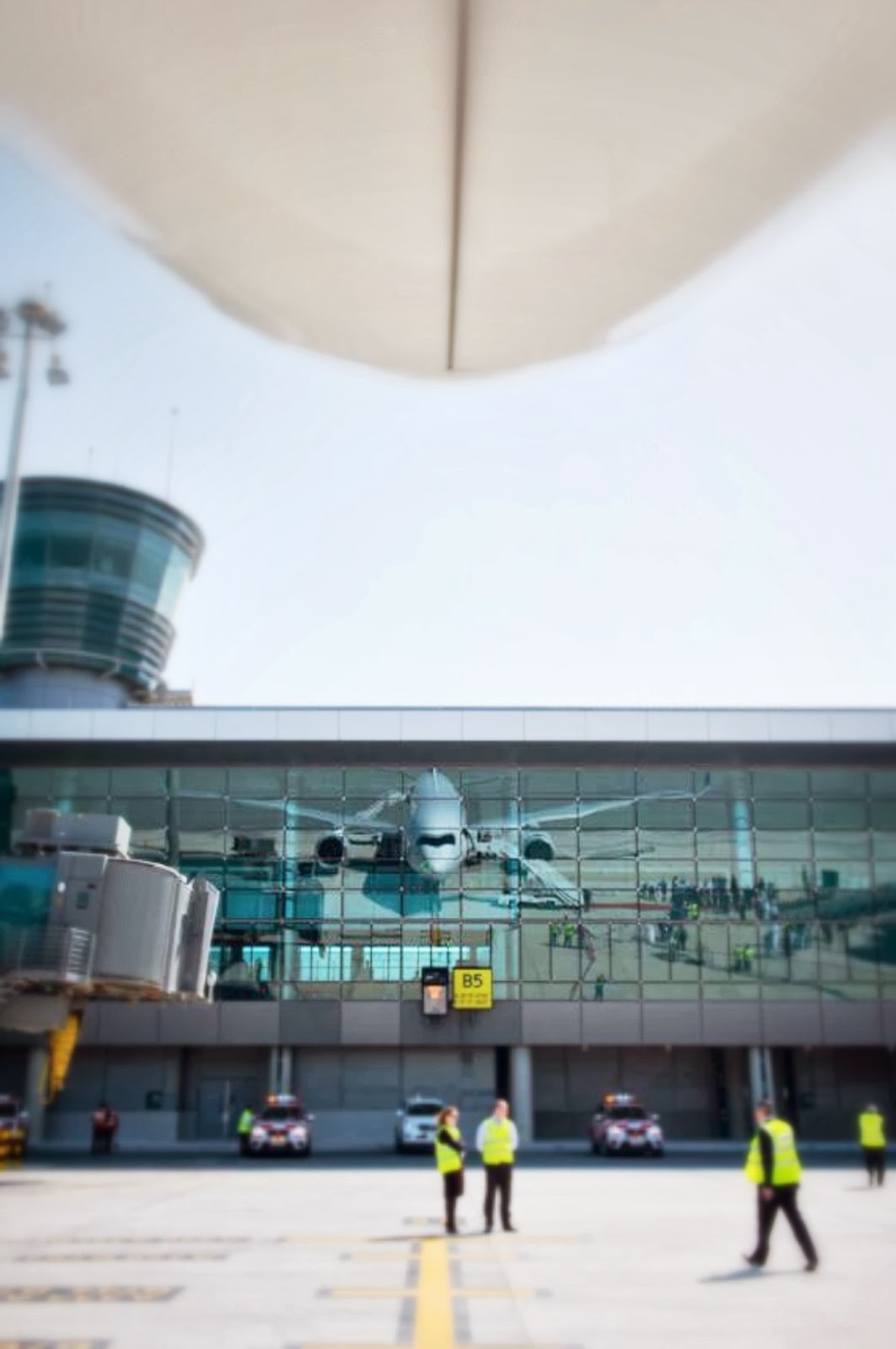 The loss and additional charges surprised some analysts.
The announcement follows 2 quarters of “big charges that may have left investors thinking the big programs were sufficiently kitchen-sinked and de-risked,” Steven Cahall, an aviation analyst with RBC Capital Markets, said in an analyst report to investors.

Charges on the 787 were unanticipated, said Peter Arment, an aerospace analyst with Sterne Agee. And the lack of a mention of the Airbus A350 program “leaves significant program risk,” he wrote in a report to investors. 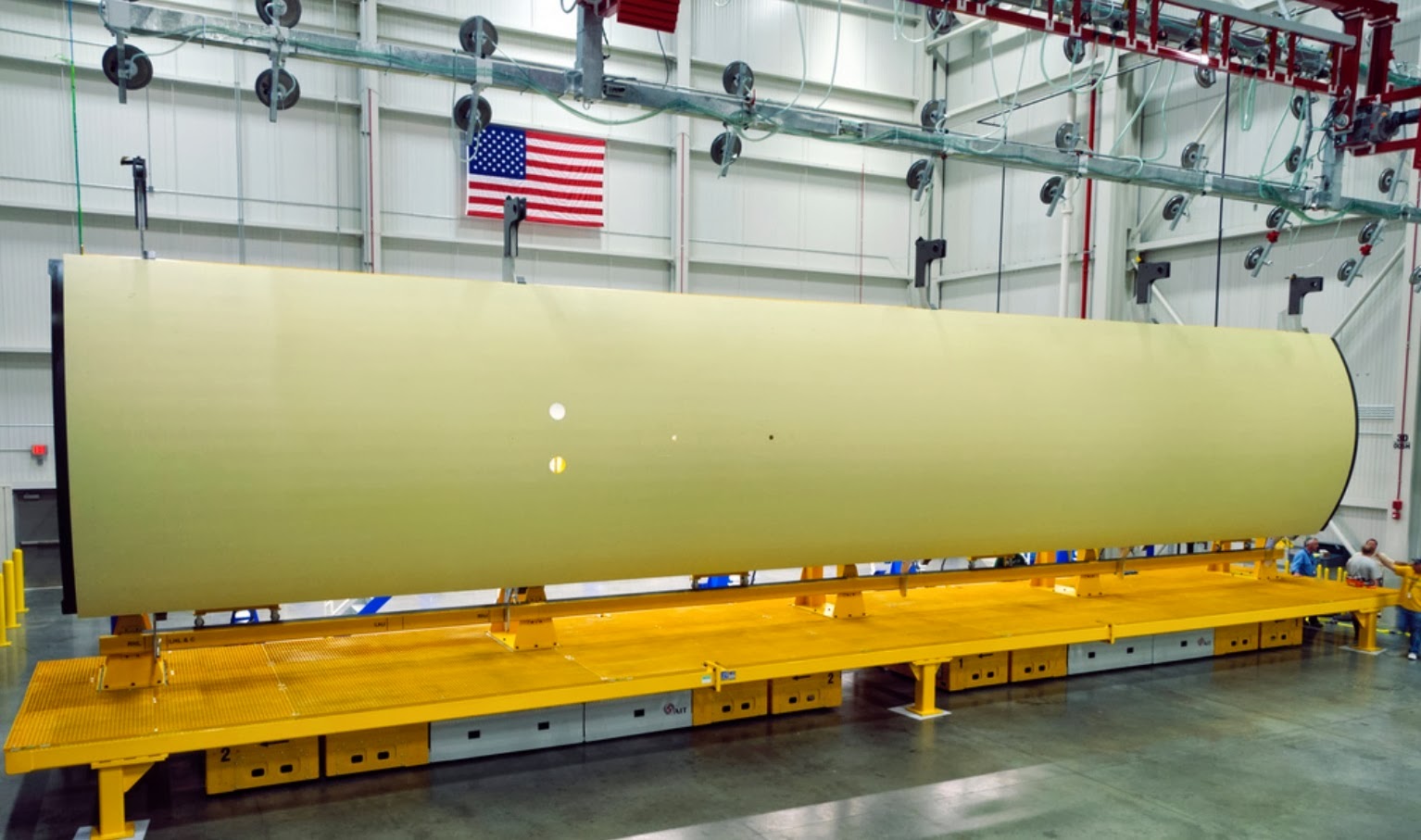 Other analysts said they had also concerns about the charges for the Airbus A350 program that were not addressed on the call. Wichita-based Spirit AeroSystems builds the composite center fuselage section and front wing spar at its plant in Kinston, N.C.
Airbus, however, said it sees no problems with the ability of the company to supply the components. "We are very comfortable," said Daniel Wenninger, senior director of the A350 program in the U.S. He said he doesn't expect problems with deliveries or with Spirit's ability to meet Airbus' schedule to meet A350 production targets. Wenninger said Airbus was not considering alternative suppliers or taking the work in house. 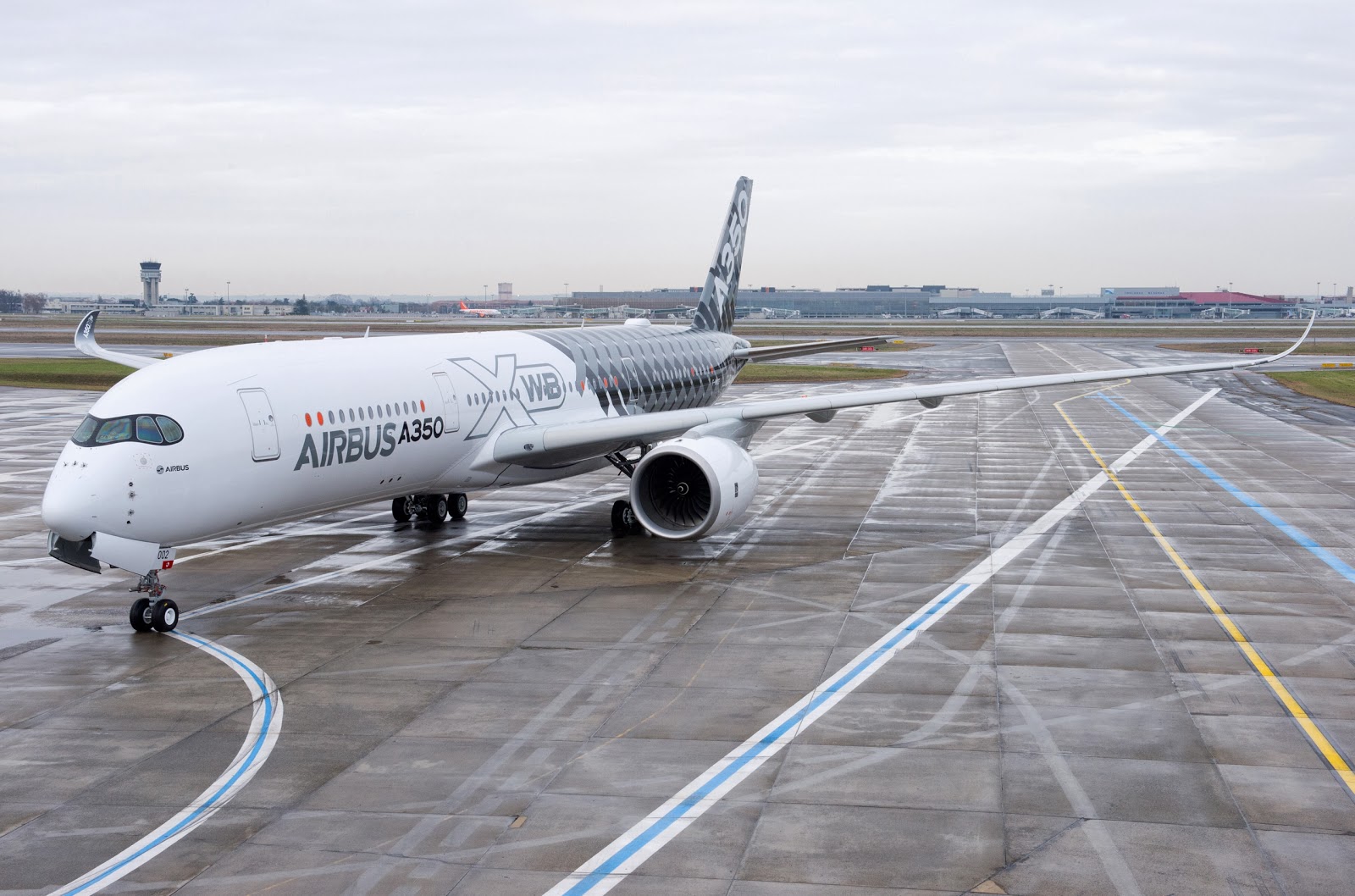 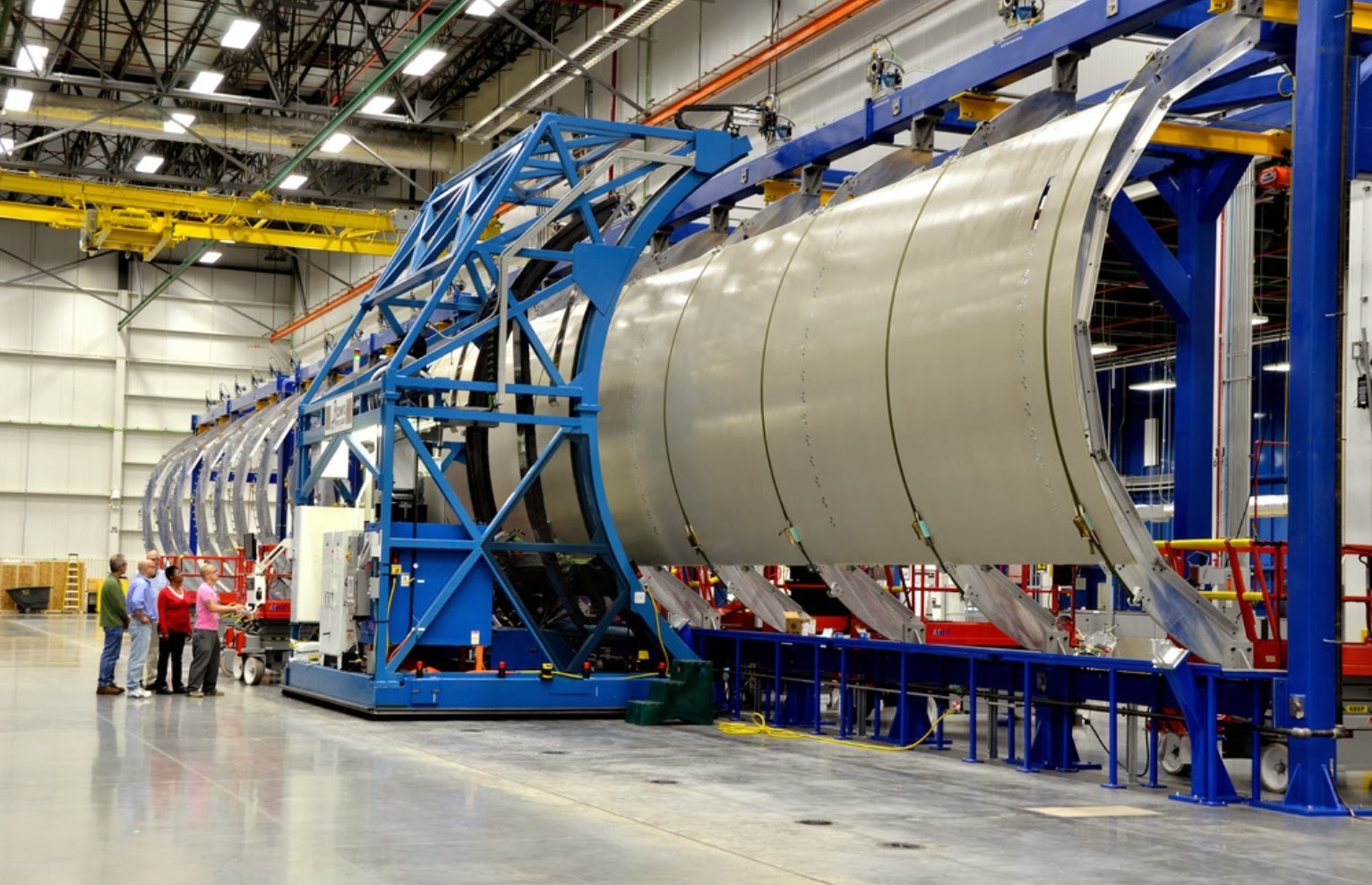 Spirit executives said Thursday they have concluded an internal strategic and financial review following 9 months of intensive effort.
The company is entering 2014 with a strong cost discipline and focus on performance and accountability that should begin to yield consistent cash generation, Spirit CEO and president Larry Lawson said in a statement.
“2013 has been a transformational year, and I’m proud of our entire enterprise,” Lawson said. “It’s been hard work. We’ve conducted our reviews; we’ve sharpened our processes and our team and we have intensified the clarity and fidelity of the analyses.” 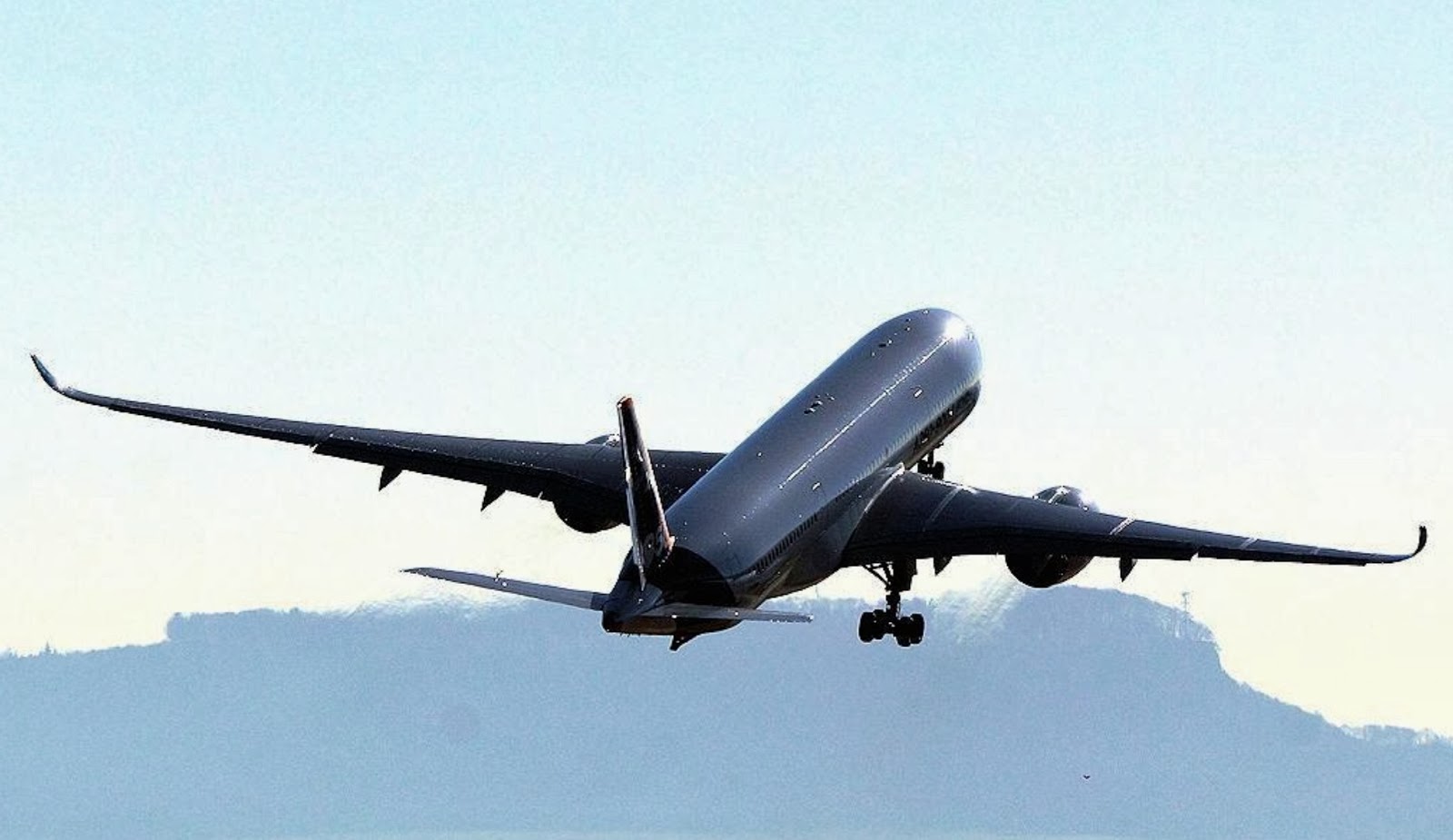 The company is better positioned to move forward as it ramps commercial airplane production to historical high rates, Lawson said.
"We're trying to make smart decisions as it relates to going forward in terms of the type of work we get involved in and then our ability to estimate that work and make sure that the jobs we take on align with our core competencies," Lawson said during the call.


Based on the article “Spirit AeroSystems' big losses take analysts by surprise.” Published in The Wichita Eagle.