The discussions on German A350 loan are over.


Airbus has signaled that it no longer expects to get financial aid from Germany for the development of the A350, underscoring how a wide-ranging restructuring of the aerospace giant has loosened the relationship with one of its largest government shareholders. 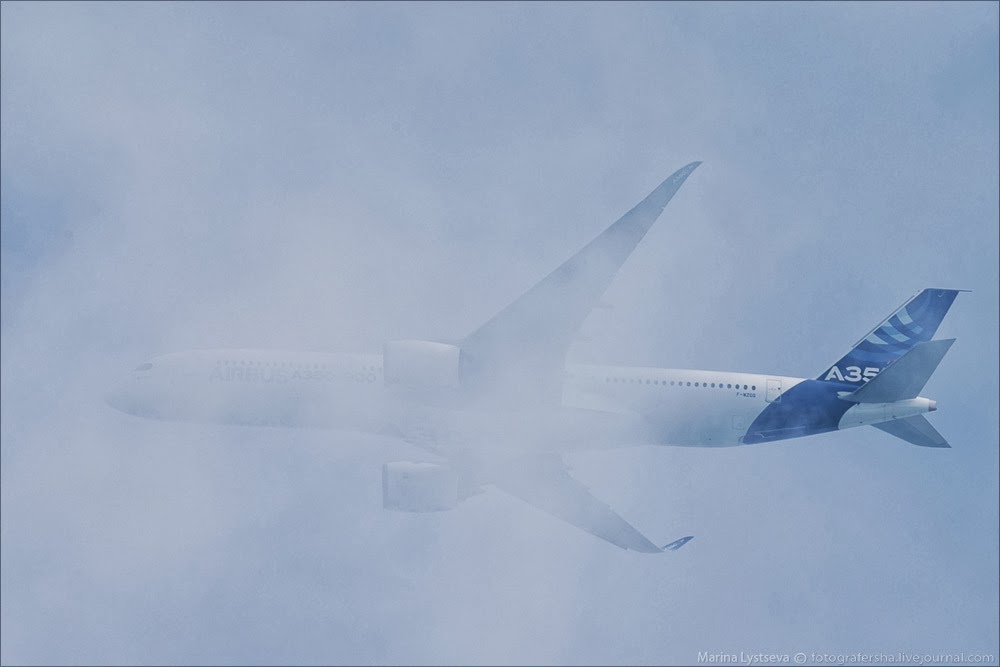 Airbus has received billions of euros in preferential loans from European governments to support the development of new jetliner models over the past 4 decades. This includes a €500 million loan from Germany for the A350 four years ago. 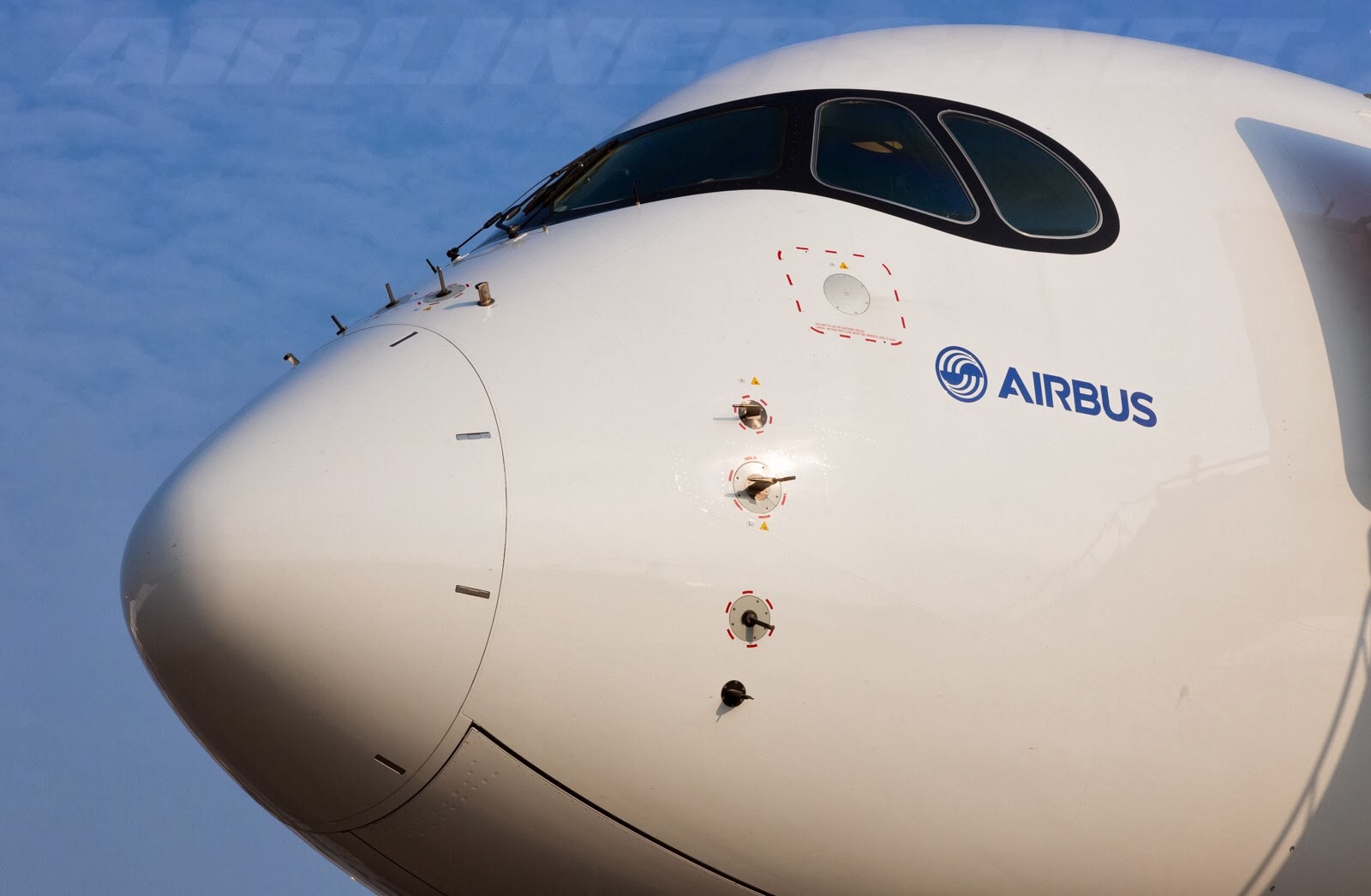 An agreement on a 2nd loan, for €600 million, remains outstanding because Airbus Group has balked at the terms being imposed by the German government. 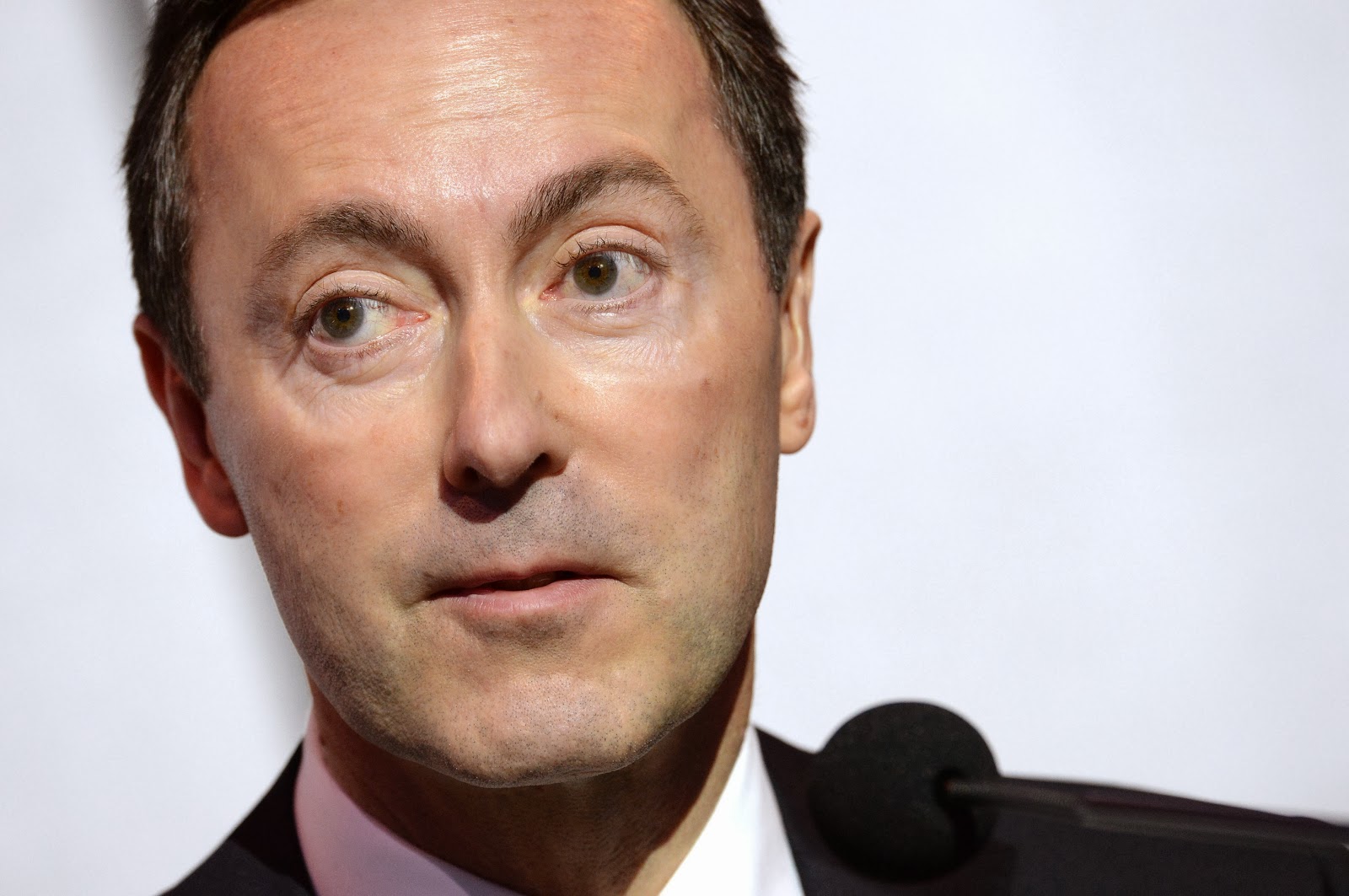 "As you're aware, we reopened discussions 18 months ago and we didn't come to a sound conclusion, so we decided to stop," said Airbus Chief Executive Fabrice Brégier, on the sidelines of the Singapore Air Show. “For me the discussions are over on that."

"We weren't ready for the requirements they wanted," an Airbus spokesman said. 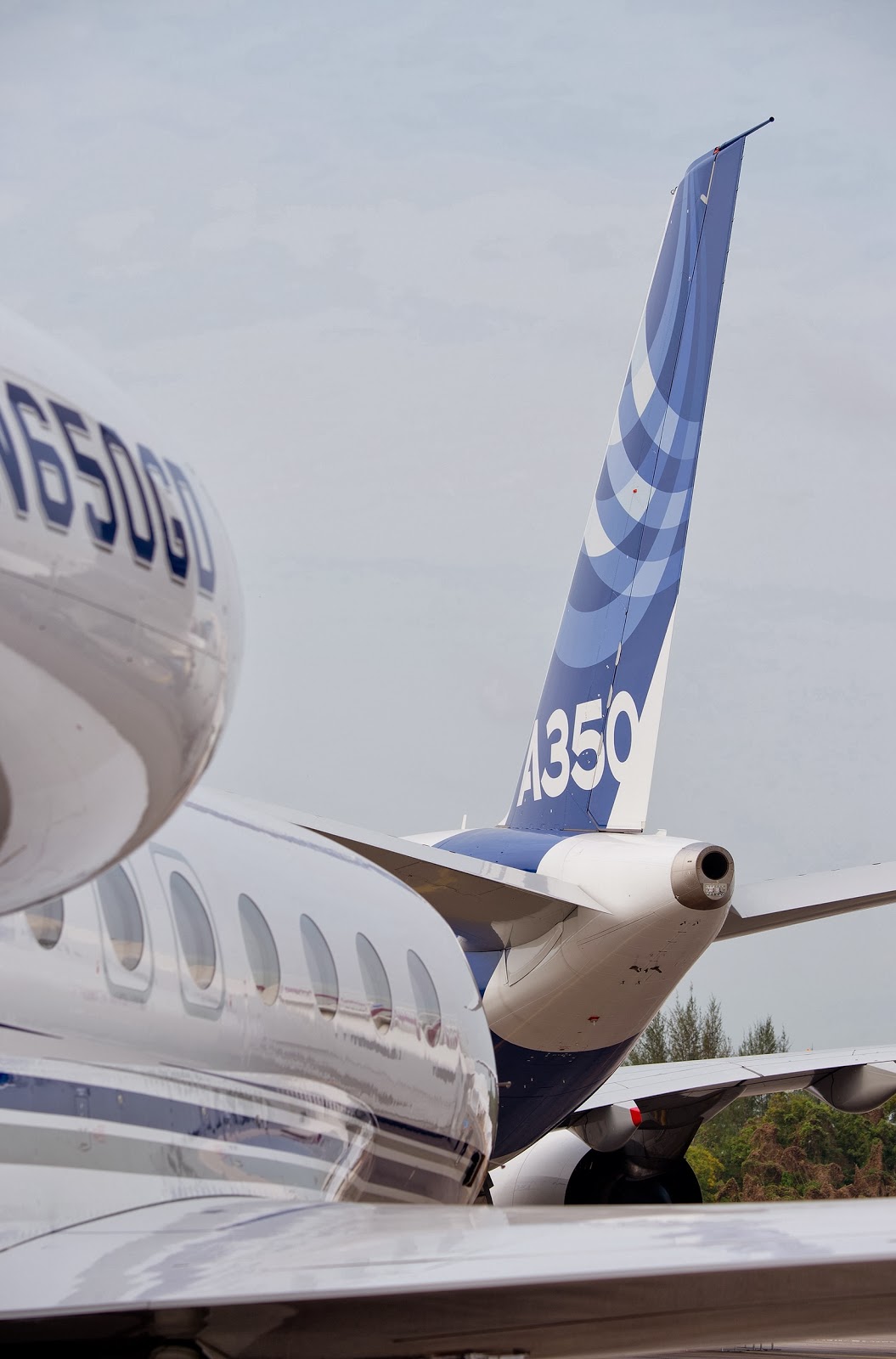 Germany has long insisted on guaranteed work and jobs as part of its shareholding in Airbus Group. The restructuring of EADS as Airbus Group last year further reduced Germany's influence. The company streamlined its defense and space operations, cutting 5,800 jobs and consolidating sites across France, Germany, Spain and the U.K. The group has also shifted its main headquarters from Munich and Paris to its commercial aerospace base in Toulouse, France.

Based on the article “Airbus Ends Talks on German A350 Loans” published in The Wall Street Journal
Posted by Blogjfa at 9:28 PM