A350 beats expectations during heavy crosswind test in France. Video

The A350, successfully completed crosswind tests in extreme wind conditions at CFE Clermont-Ferrand/Auvergne Airport in France on May.

A minimum of 23 knots (42 km/h) crosswind must be demonstrated at take off and landing for its Type Certification that is expected before end of 2014.

During the tests, the A350 was put through its paces, and it showed that it will be able to operate easily with very strong crosswinds during normal operations. 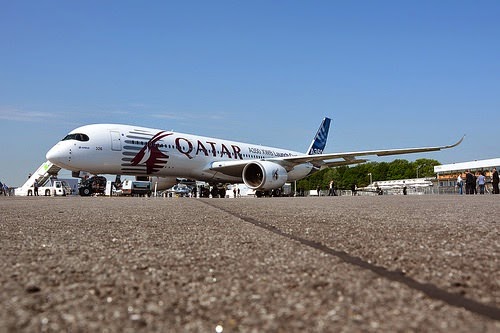 These tests are normally performed at Keflavik airport in Iceland where weather forecasts usually indicates conditions most pilots try to avoid — wind across the runway.

Keflavik is becoming the go-to location for crosswind testing, as Airbus tested the A380 and Boeing tested the 787 in Iceland. 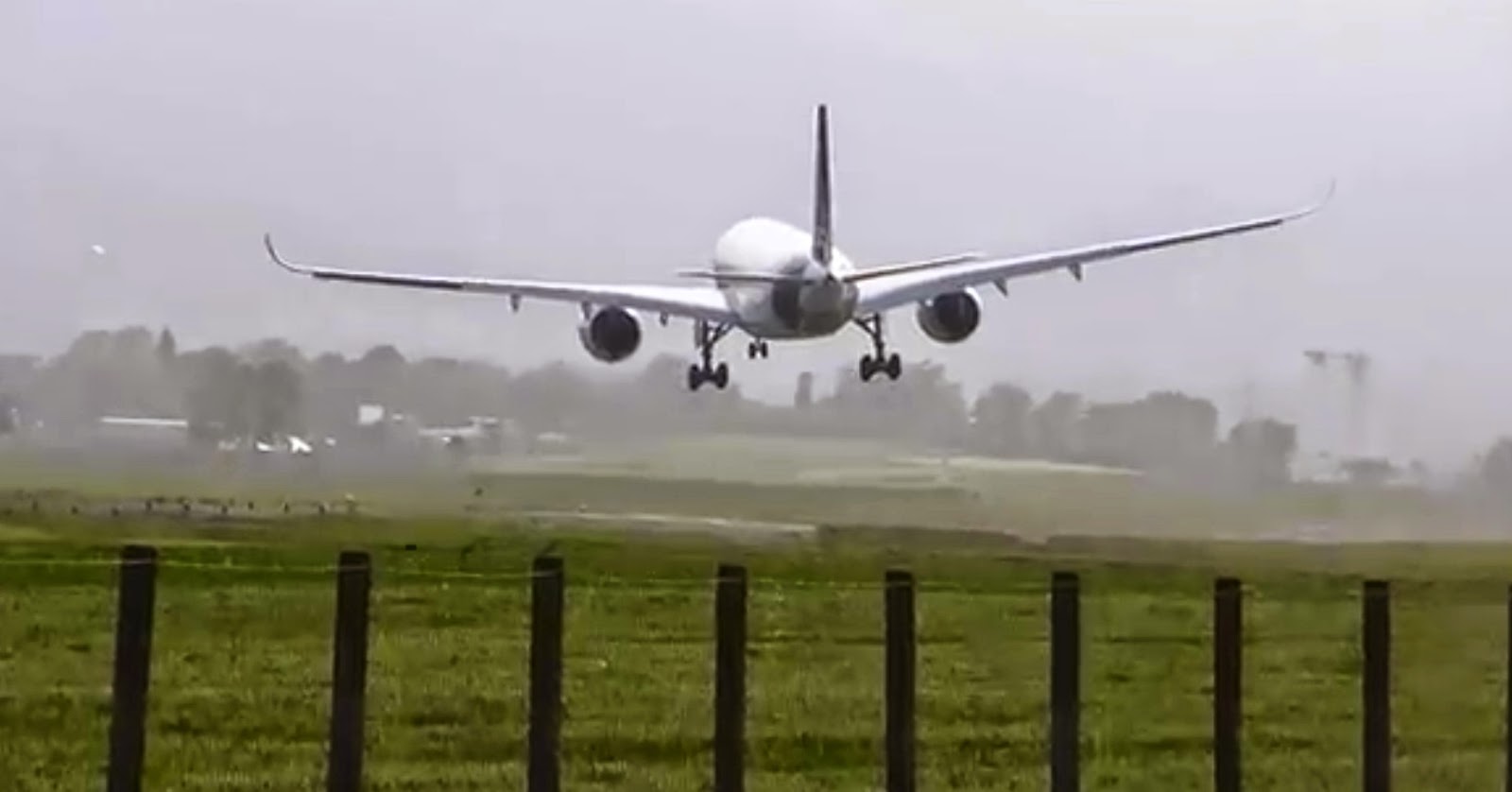 Click on the picture to watch the video.
Airport runways typically are normally aligned with the prevailing winds to make landings a bit easier, and many airports have runways aligned in different directions to account for changing wind. But the wind doesn’t always cooperate and at some point, every pilot has to make a landing with the wind blowing perpendicular to the runway.
Crosswind testing is important for the airplane makers because it allows them to confirm how strong a crosswind can blow while still allowing pilots to attempt a safe landing. All airplanes, big and small, have a limit to how much of a crosswind they can land in. This is usually dictated by how much the control surfaces (ailerons, rudder and elevator) can be used to keep the airplane flying along the runway heading despite being either crabbed or slipped into the wind. 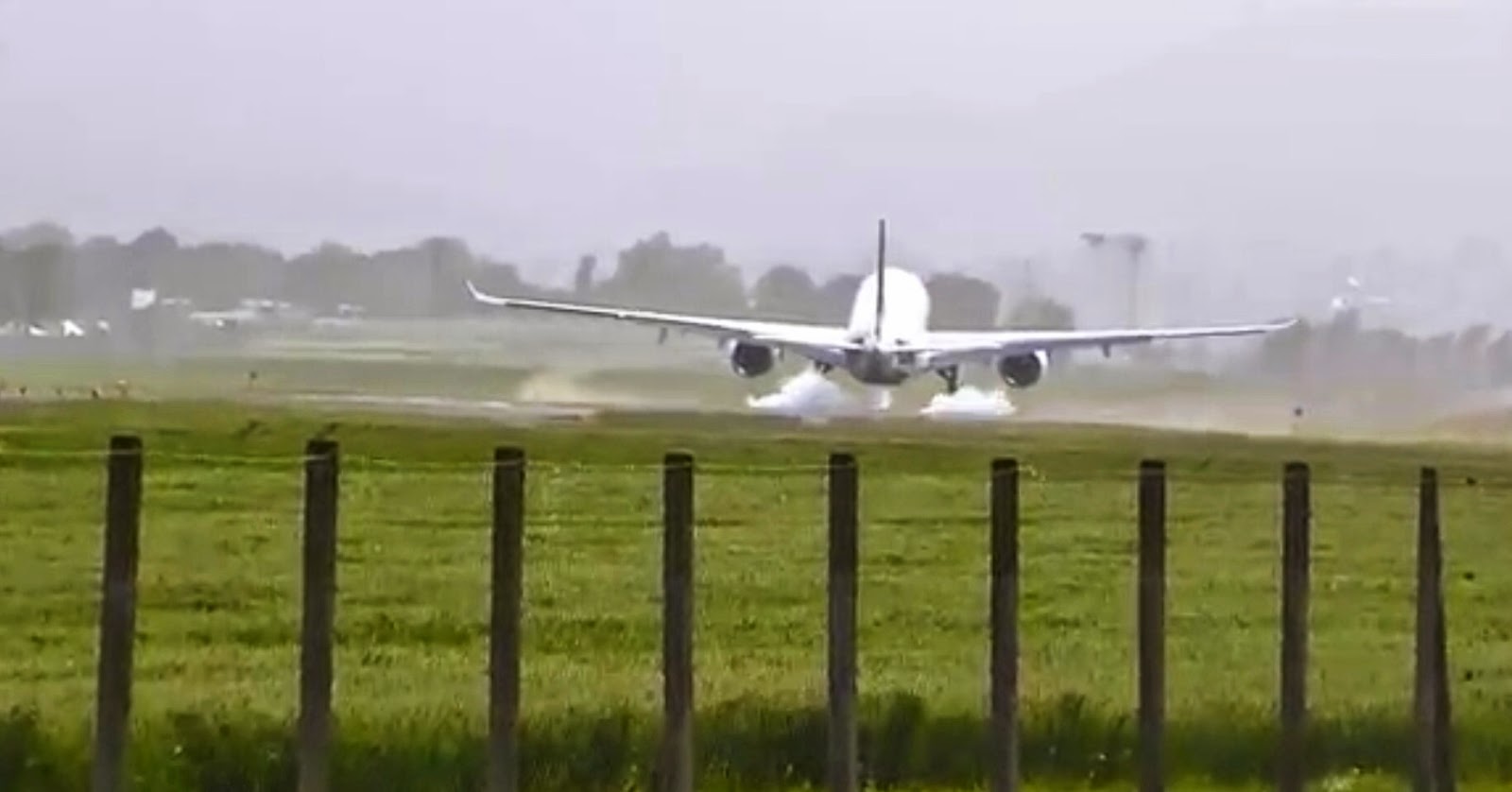 In the A350 and other big airliners, pilots typically crab into the wind by using the rudder to point the nose of the airplane into the wind. When the airplane is very close to the ground, the pilot pushes on the other rudder pedal to align the nose with the runway while simultaneously using the ailerons to prevent the airplane from being blown down wind across the runway.
Unfortunately this can be a tricky balance of controls and without constant practice, the skill required to land in a crosswind can get rusty.