Airbus CEO talking about the strategic importance of industry, simplicity and agility. Not only in UK.


In this article, Fabrice Brégier explains why UK has a big role in aerospace and how France could learn from British business attitudes.

As the person who presides over one of the UK's most important industrial employers, Fabrice Brégier is keenly aware of British anxiety about manufacturing. 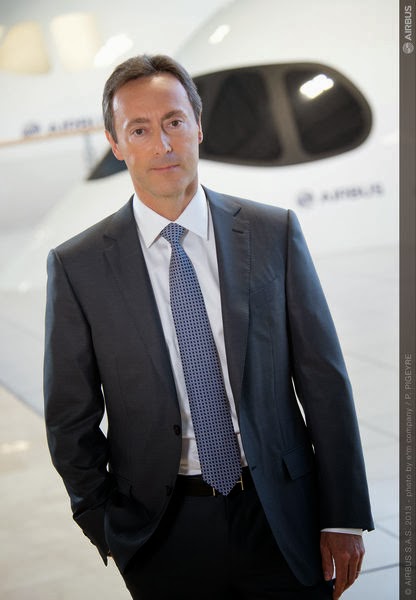 The French CEO of Airbus is responsible for a 10.000-strong British workforce – at a wing manufacturing plant in Broughton, north Wales, and at a design and testing facility in Filton near Bristol – plus tens of thousands more when the wider supply chain is included.

"It is very good that the government is conscious of the strategic importance of industry. Services are good, but you also need to promote industry on your territory," Brégier said. 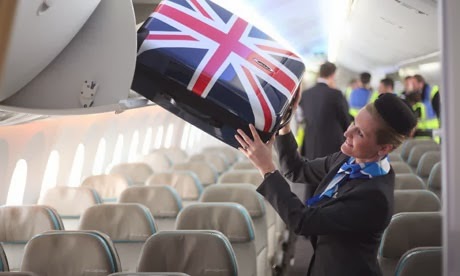 "Aerospace is one of the jewels of Europe and the UK is a big part of Airbus. Everybody in the UK understands that business is what makes the difference to the success and growth of the country.”

The UK government has made manufacturing central to its vision for a long-term sustainable economy, hoping stronger exports will replace an over-reliance on debt-fuelled spending and financial services.


"It is very good that the government is conscious of the strategic importance of industry," Brégier said. There is a "lot of added value – engineers, well-paid blue collars, high-skilled people and a lot of exports". 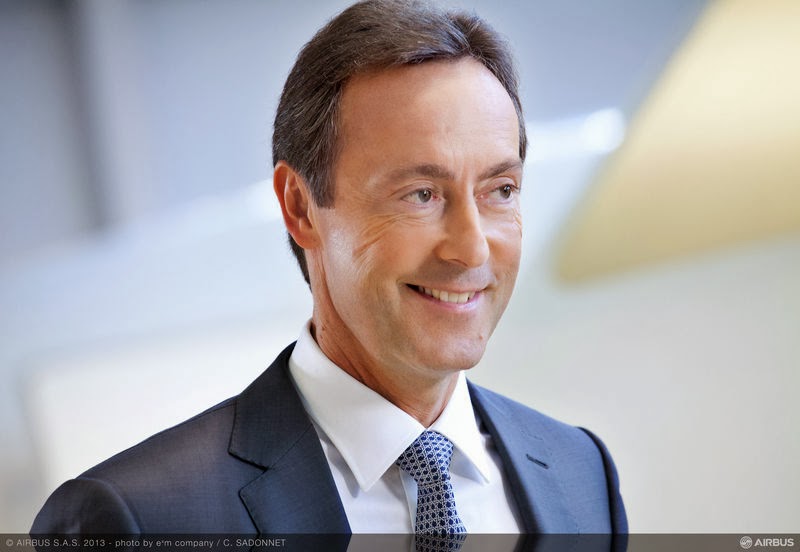 Brégier said France has a lot to learn from the UK when it comes to its attitude to business. Does he no longer think as a Frenchman?
"Not always but sometimes," he said, smiling. "As far as business is concerned, yes, this is a fair statement. If there is one strong point in the UK this is it. I won't say everybody loves business, but everybody understands it is what makes the difference to the success, the growth and the wealth of the country. 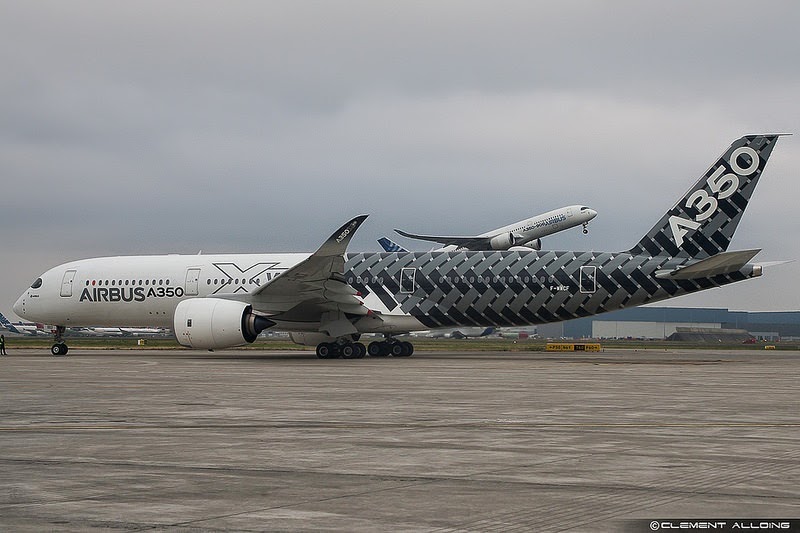 "We tend in France to believe that people do it to make money. No: they do it because they have an entrepreneurial spirit and then on top of that, if they are successful, they make money. So yes, this is clearly a weakness in France."
He said if the French are unable to love business, they should at least admit that their companies are key to growth and the success of the economy. Brégier's comments on European industry carry weight because Airbus is a €39bn (£32bn) business engaged in highly complex engineering, with a workforce of more than 60.000 in 4 countries; the UK, France, Germany and Spain. 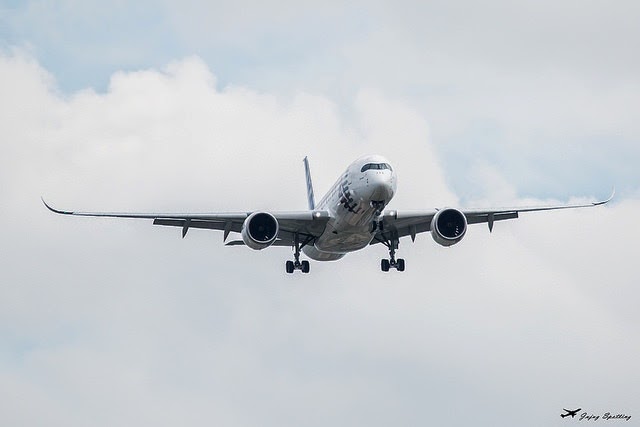 "I constantly repeat to my 60.000 employees in four different countries that we need to look for simplicity and for agility. That we need also to inject much more speed in everything we do, and I think David Cameron could have probably said the same. These values are well established in the UK and the US."


Based on the article “Airbus's French boss who likes to think British” published in The Guardian.