In terms of numbers, the historic Emirates cancellation of 11/June reshuffles the cards in the commercial battle between Airbus and Boeing. 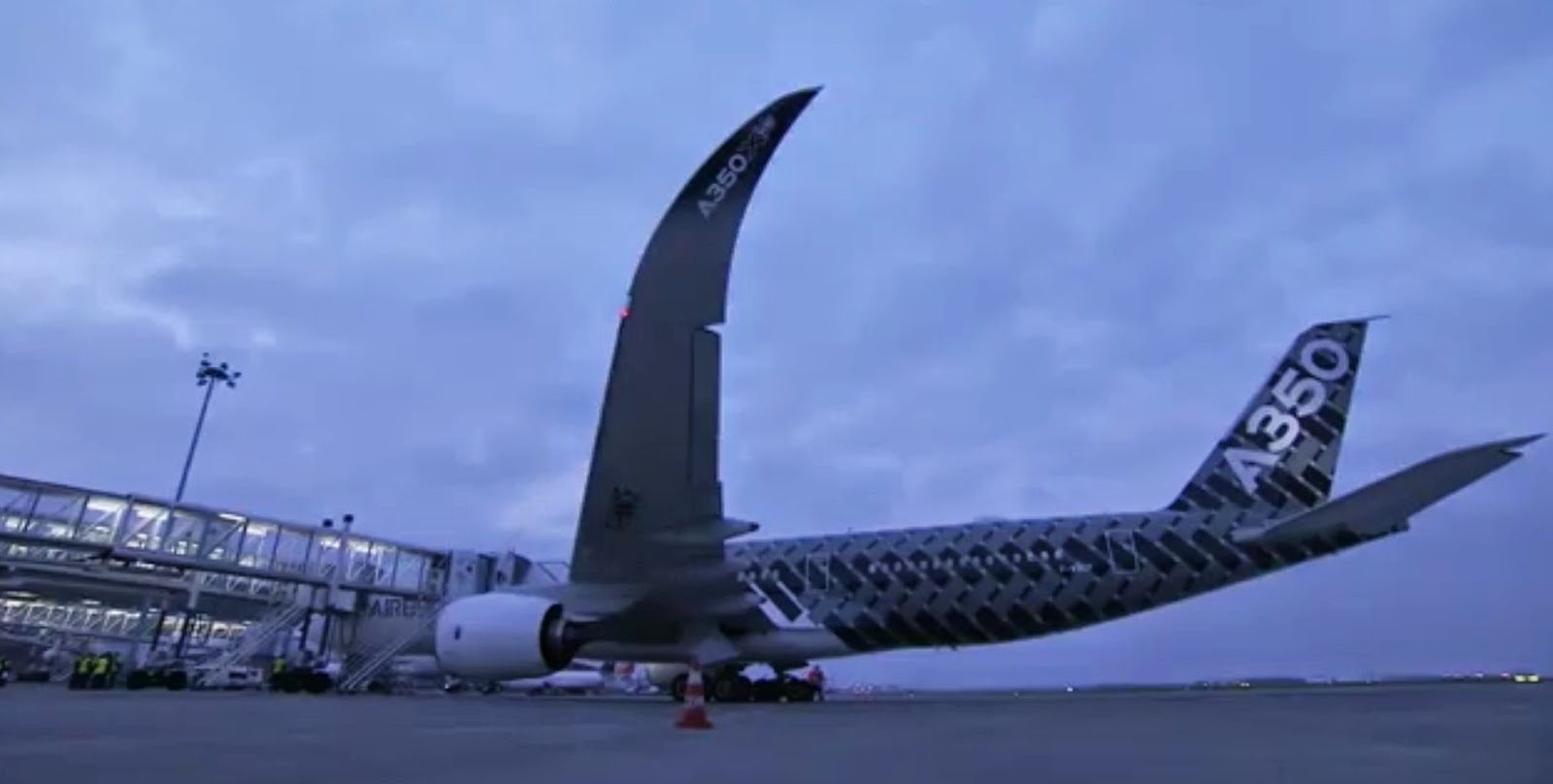 If we compare the firm orders for the A350 with those of its direct competitor, the Boeing 787, the Boeing is well ahead with 1.031 purchase commitments against 742 for the Airbus. 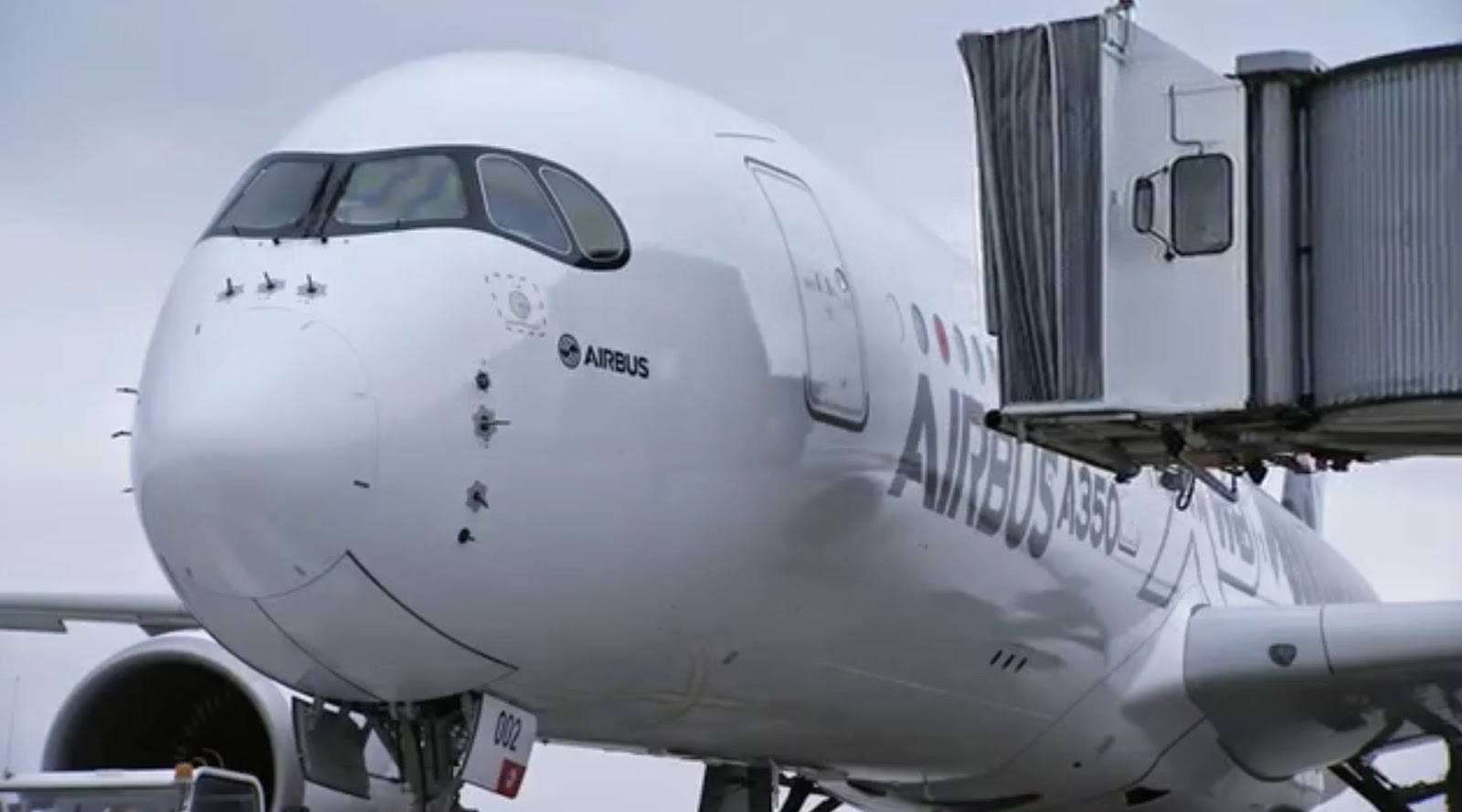 Based on the article "Emirates cancels its Airbus A350 order: explanations." published in  Aeronewstv
Posted by Blogjfa at 5:20 PM