Hawaiian Airlines said it remains committed to buying 6 Airbus A350-800, a rare vote of confidence for a jet that’s rapidly lost in popularity in recent years as customers migrate to the 2 larger variants A350-900 and A350-1000. 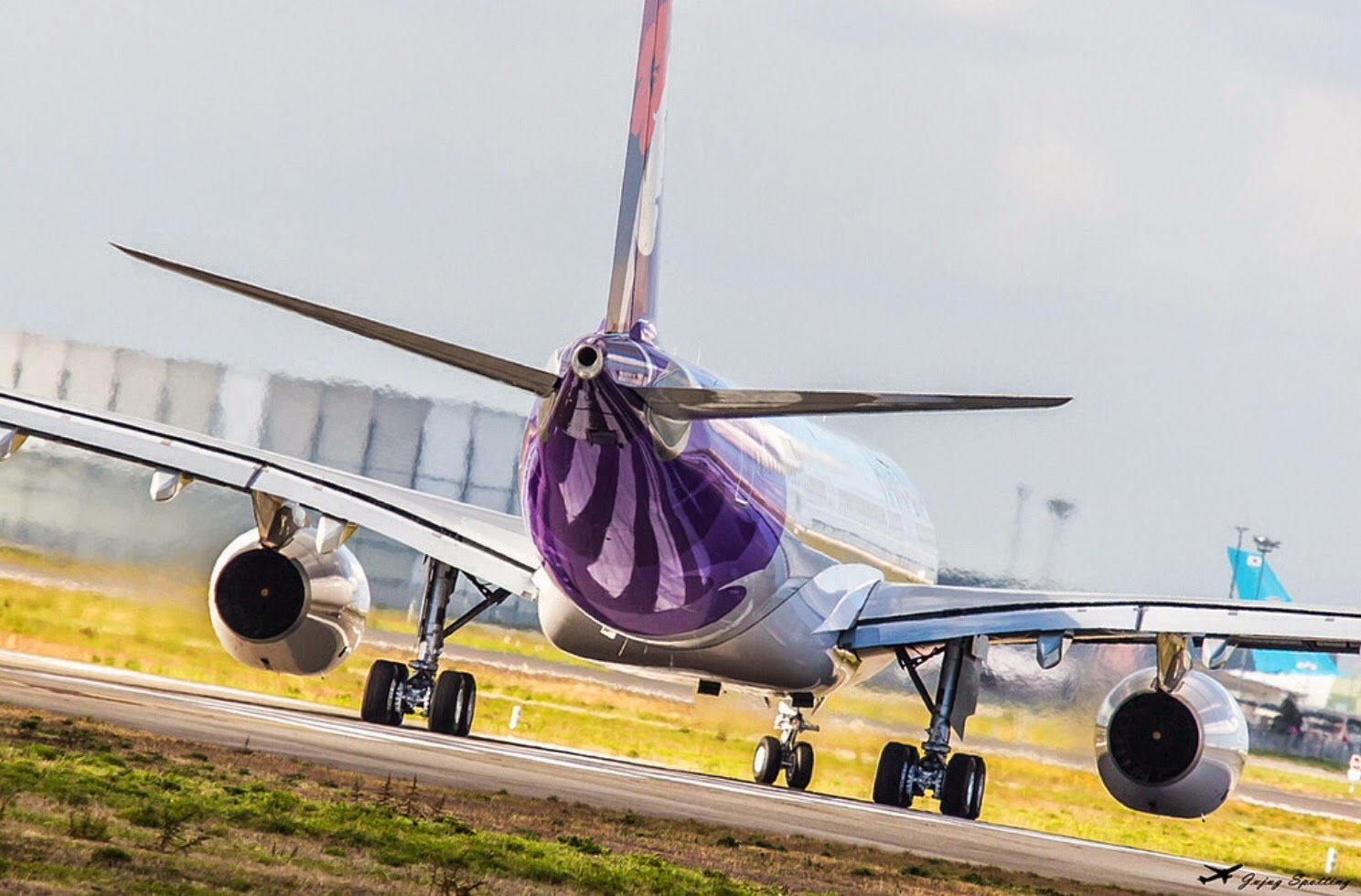 The size and range of the A350-800, a smaller model than the A350-900 slated for commercial service by year-end, make it an ideal plane for Hawaiian, Chief Executive Officer Mark Dunkerley said in an interview at the annual general meeting of the International Air travel Association in Doha, Qatar. The plane would serve longer routes from Hawaii, such as Bangkok and Singapore, both 16 hours from its base, he said. Dunkerley said the contract still calls to get his planes from 2017. 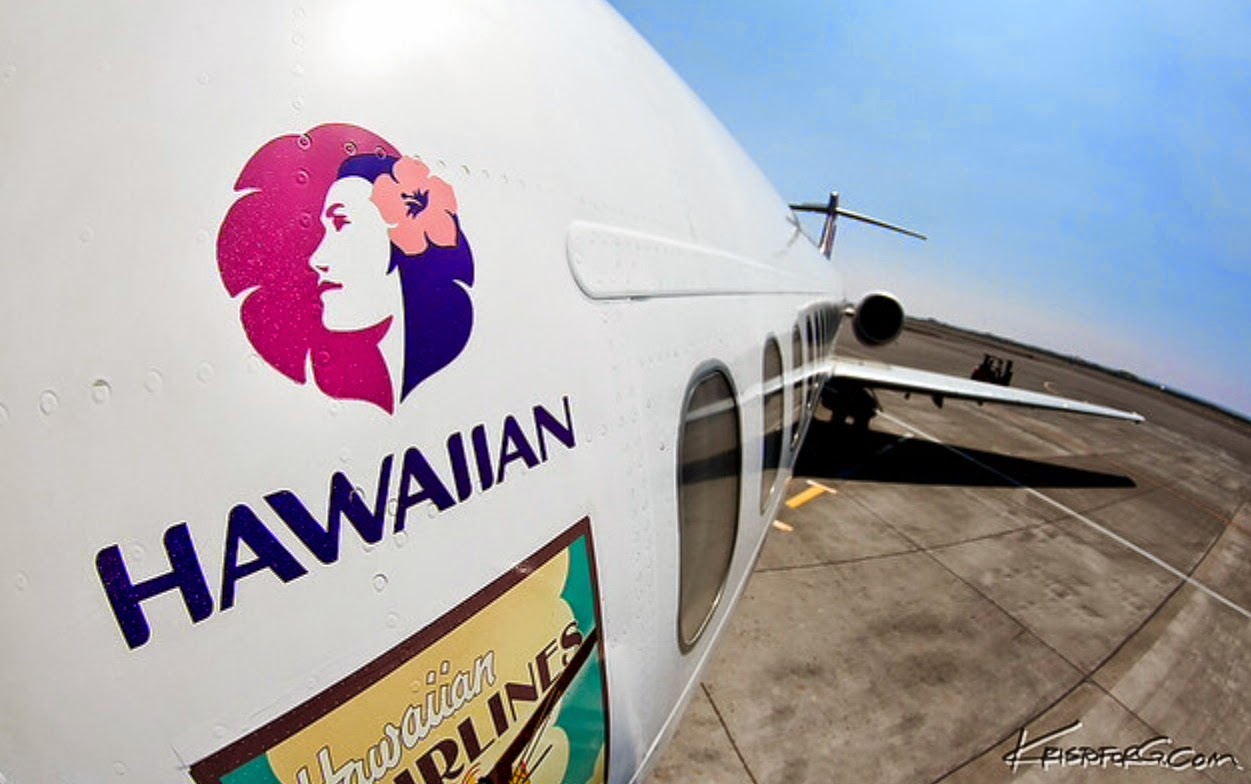 The future of the smallest A350 hangs in the balance as more buyers opt for bigger planes and Airbus studies an upgrade of its popular A330 wide-body with new engines that would encroach on the A350-800s niche. Airbus has said it remains committed to the model and that it has made no final vote on a refreshed A330, which at 20 years of age is less efficient.

Airbus has only 34 contracts left outstanding for the A350-800 compared with almost 600 for the A350-900. Hawaiian is one of just 4 customers left holding those contracts. The others are Aeroflot, as well as lessor Awas Aviation Capital and Korean carrier Asiana Airlines.

Based on the article “Hawaiian Faithful to Airbus A350-800 Model as Others Drop Orders” published in Bloomberg.
Posted by Blogjfa at 8:25 PM