Vero Venia analizes in his blog what he called the “A350XWB strategy” now that the rumours about a possible A330neo launch become stronger everyday. 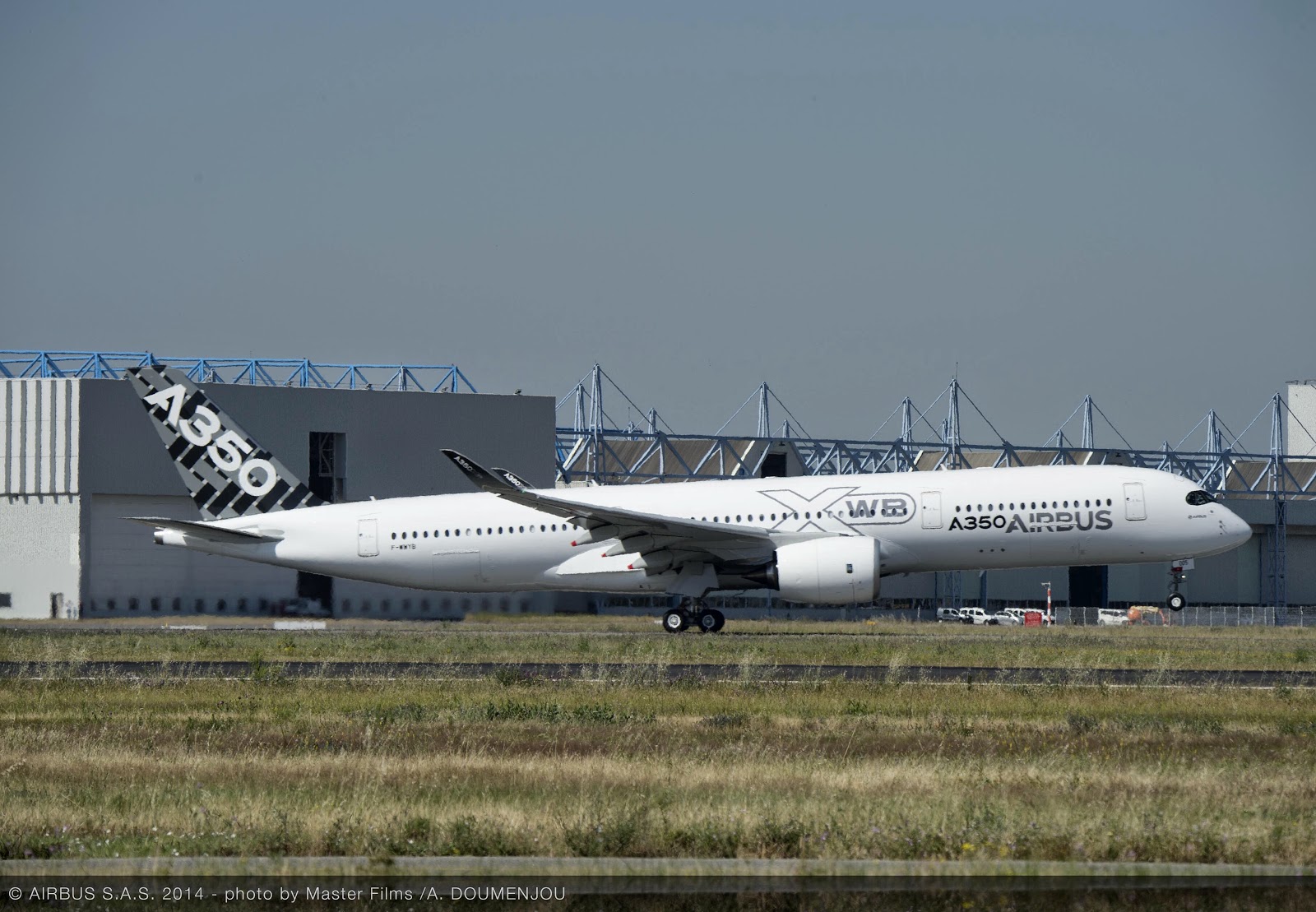 
Several years ago Airbus was promoting its A350XWB as the unique family that fulfils all kind of airlines’ requirements for the twin aisle market segment. Basically, they say that Boeing needs the 787 and the 777 to cover the same market.
The A350XWB strategy was set in 2006 and has been in execution since that date. 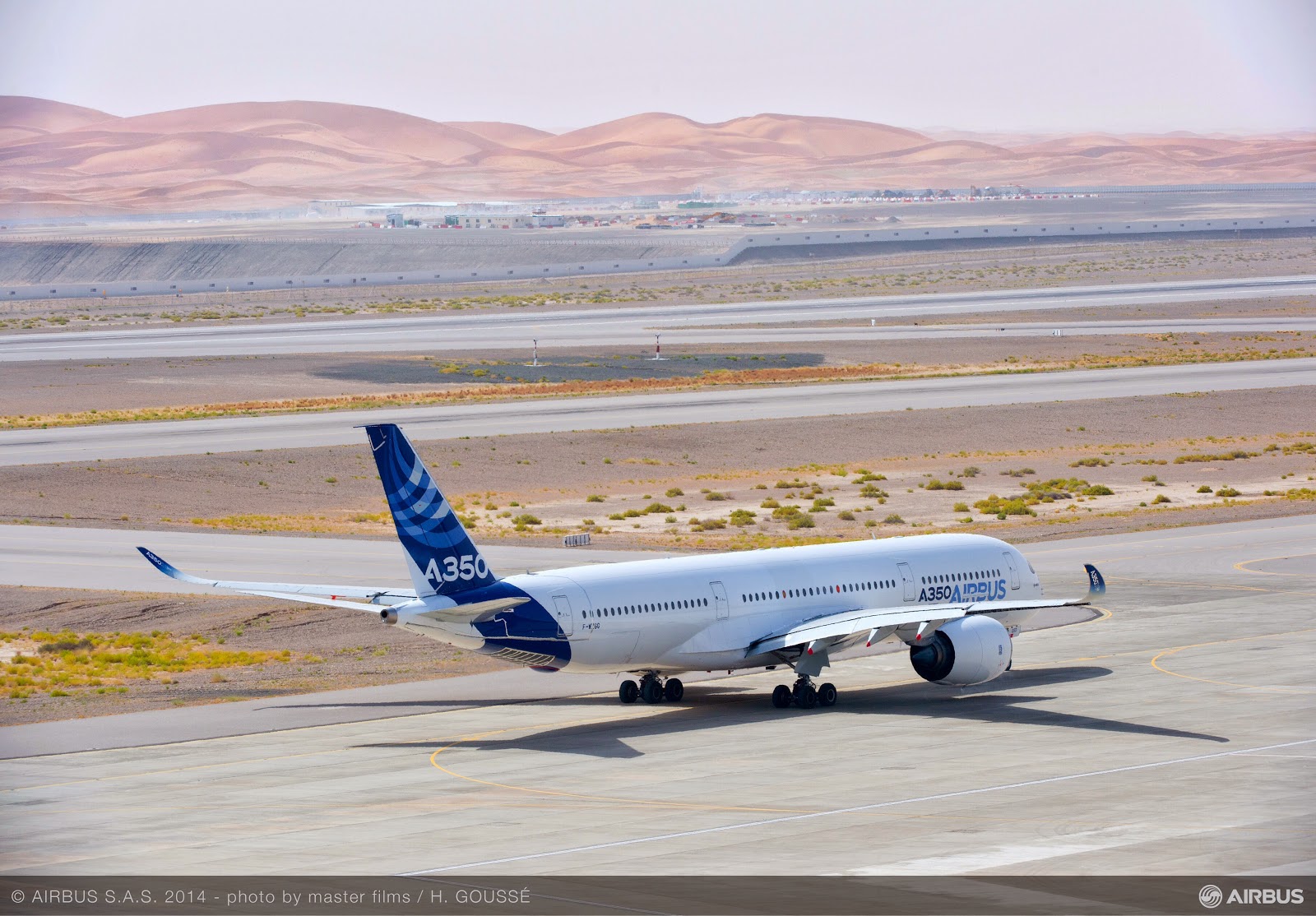 In simple words, if launched, the A330neo is clearly an admission of the failure of the famous “A350XWB strategy”. Finally, Airbus will admit that you can’t cover the twin aisle market with only one aircraft family.
“It does not mean that the A350 cannot sell well, but the overall strategy has just been proved to be a failure.” 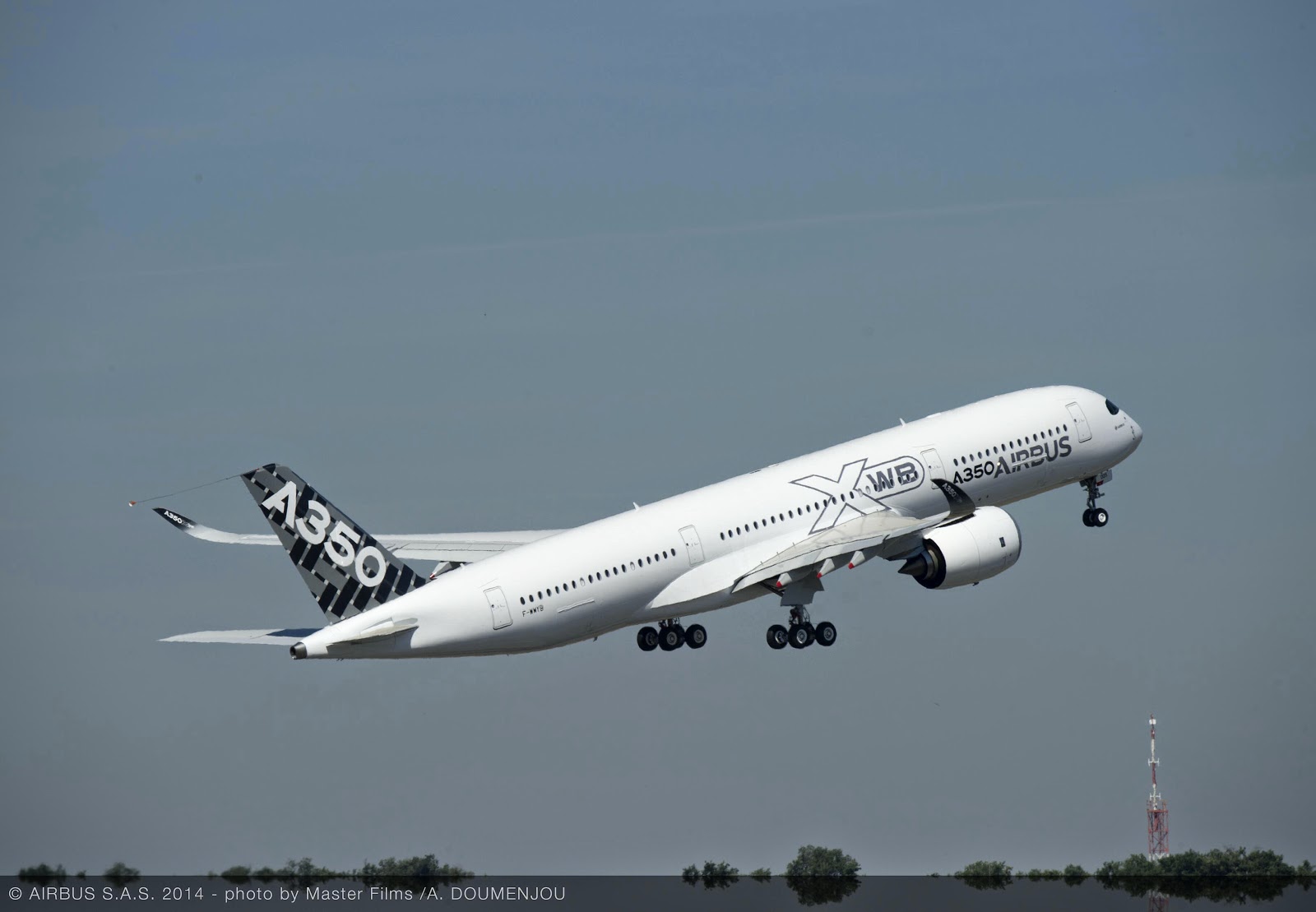 Vero Venia said: “Deep inside myself, I am still wondering how Airbus will address the 777 problem. The A350-1000 will not become a credible contender against the 777-9, not in its current form. Unfortunately, the A350-1000 itself is already a stretch too long for the A350-900, so stretching it further is only stretching a bad idea.”
If ever Airbus launches another aircraft to address the 400 seater market, then It means that the A350XWB strategy would become a double failure.
The big question is whether the total A350-900 order tally will remain at around 600 units or will it decrease slowly, especially if the A330neo is launched. 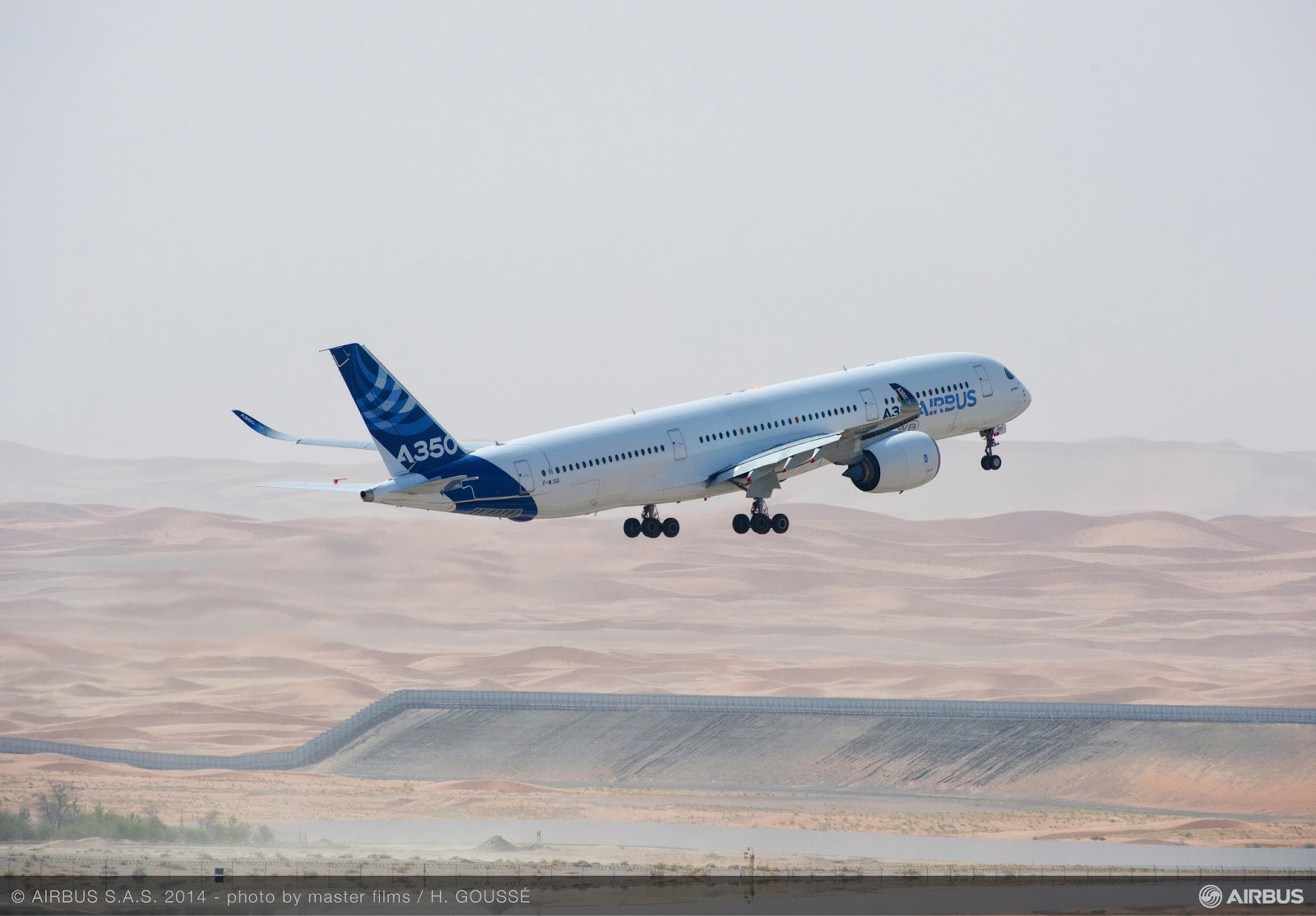 He finishes the article with this conclusion: “I guess I have to be very patient before I get a clear answer because only time will tell.”
Interesting.

Based on the article “Two Families” published by VeroVenia