Germany pays 2nd tranche of loan for A350 development.

Germany has agreed to pay Airbus €623 million ($690 million) in loans for the A350, a spokeswoman for the economics ministry said last week. 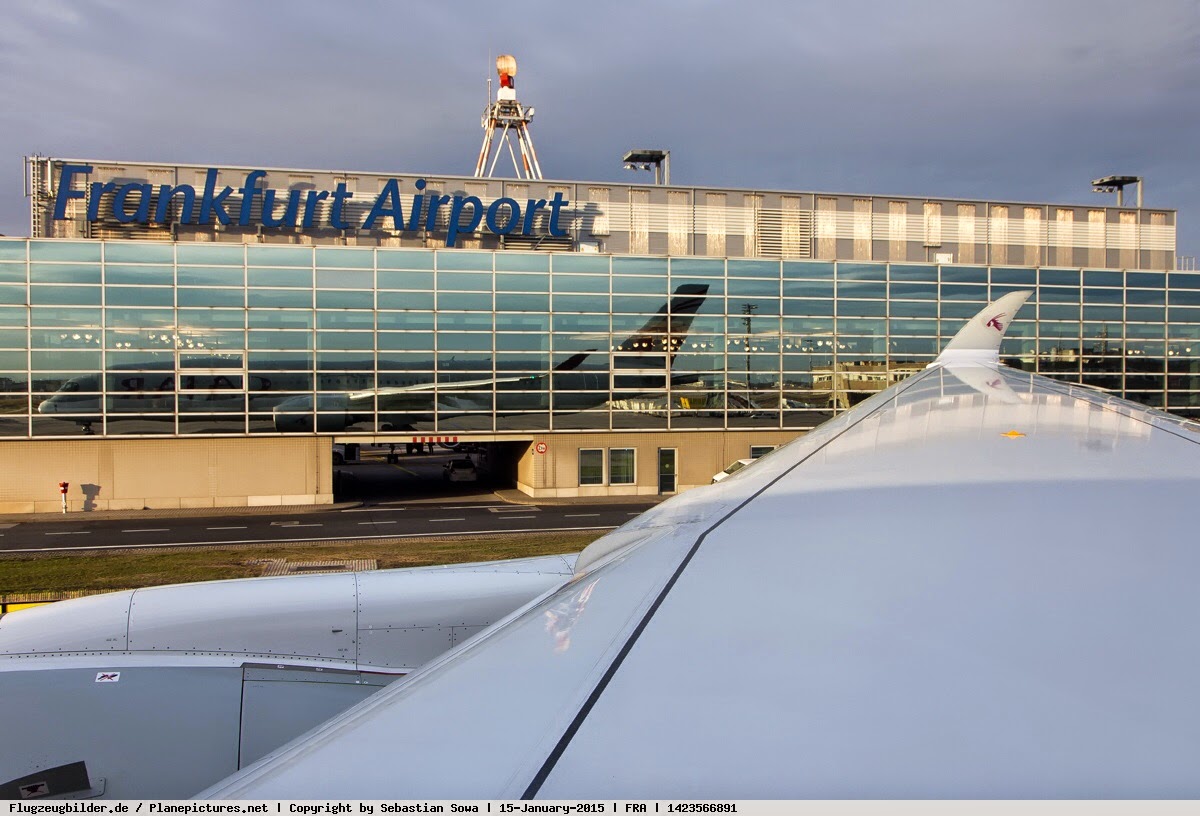 The move was expected after Airbus-Group CEO Tom Enders said a deal was pending during company´s full-year results presentation in Munich.

An Airbus spokesman said that the company welcomes the agreement. 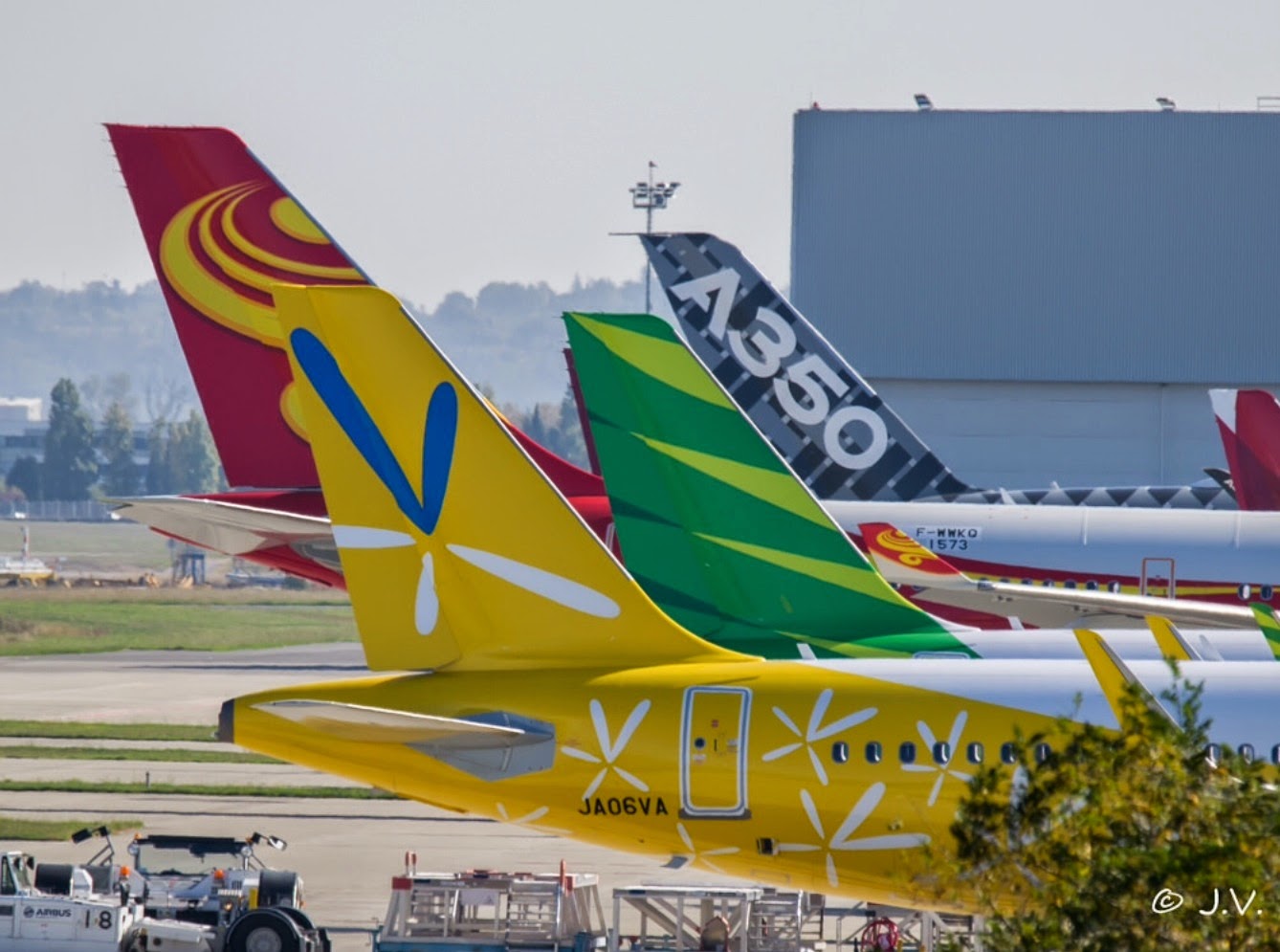 Talks between Airbus and Berlin on the 2nd loan broke down ahead of federal elections in Germany in 2013 amid acrimony between the company and the government over guaranteed work and jobs.

According to the ministry spokeswoman, the 2 parties came to agreement late last year, and Germany’s parliamentary budget committee approved the payment last week.

Airbus has received billions of euros in preferential loans from European governments to support the development of new jetliner models over the past 4 decades. 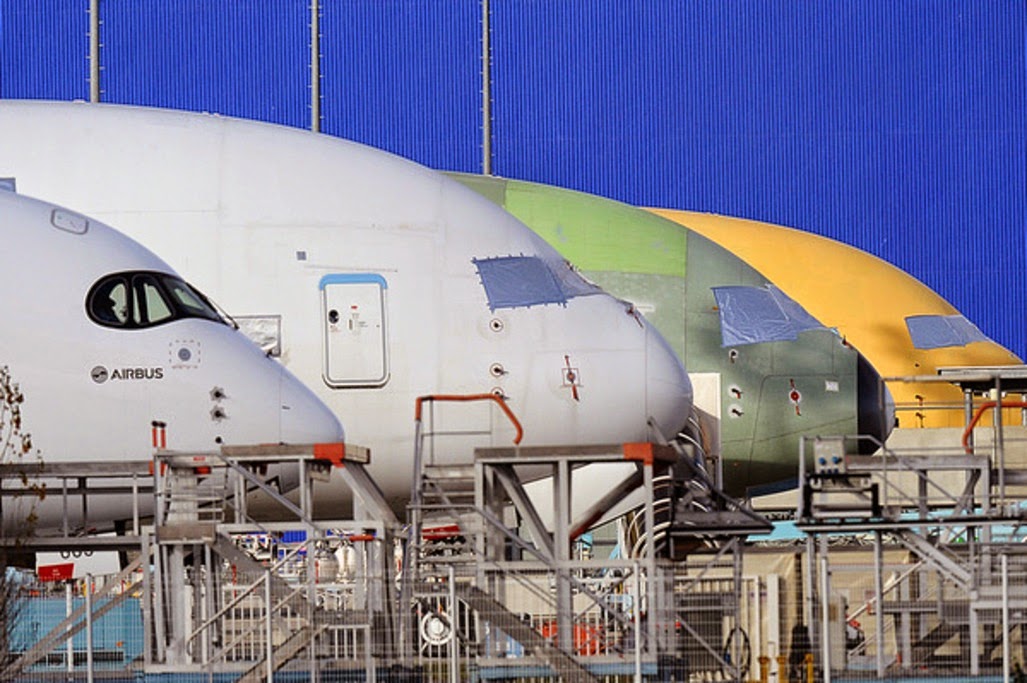 That included an initial €500 million loan from Germany for the A350.

The process on agreeing a 2nd loan, for €623 million, proved protracted because Airbus Group balked at the terms demanded by the German government. 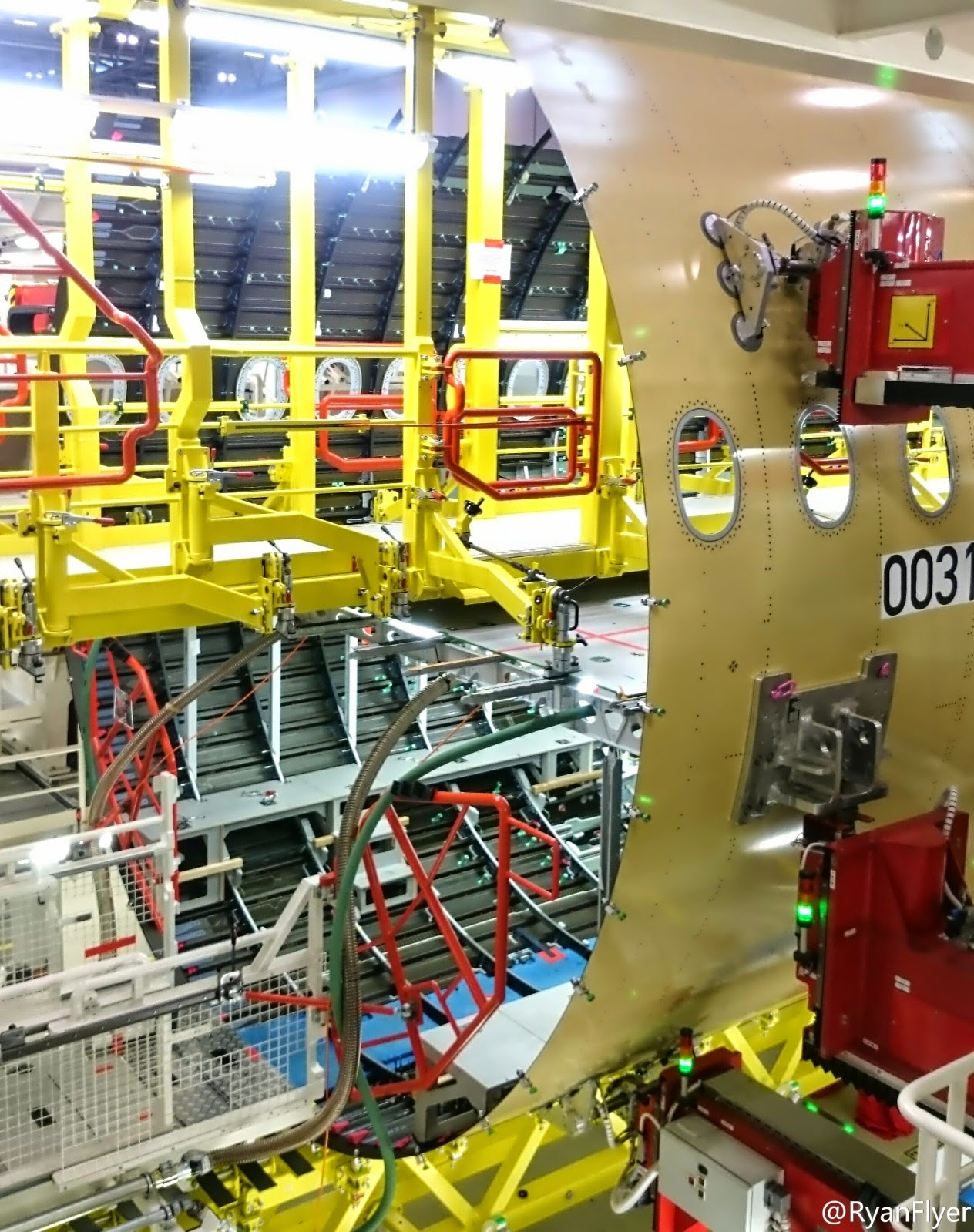 The issue of loans for new planes has been controversial as the U.S. and Europe battle at the World Trade Organization over subsidies given to their respective plane makers.

The WTO has said both Boeing Co. and Airbus have received subsidies not compliant with international trade agreements.

Based on the article “Germany to Pay Airbus €623 Million in Loans for New Jet” published in The Wall Street Journal.
Posted by Blogjfa at 9:12 PM