Qatar Airways CEP Al Baker praises A350's performance during the first 2 months of operation, saying dispatch reliability has been "over and above" Qatar's expectations. 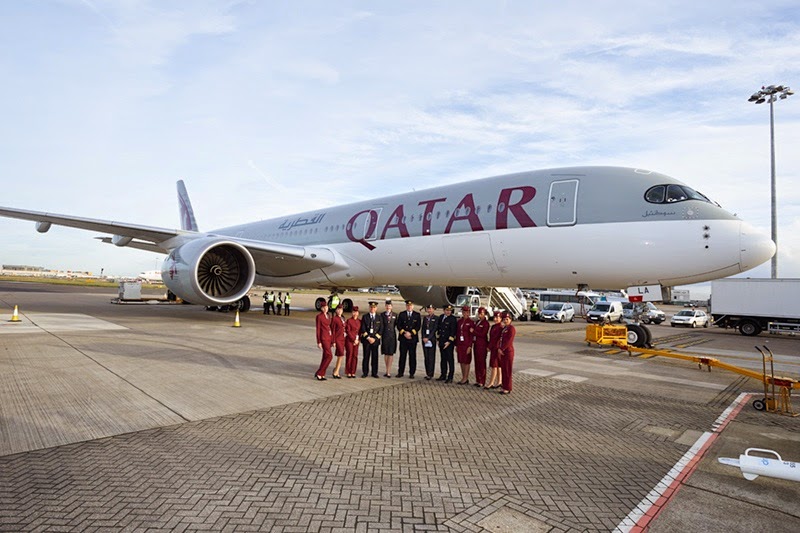 The 2nd A350 delivered to Qatar has joined the 1st one in Doha-Frankfurt route, to "rub salt in the wound" of Lufthansa, said the Gulf carrier's chief executive Akbar Al Baker at the ITB travel trade show in Berlin. 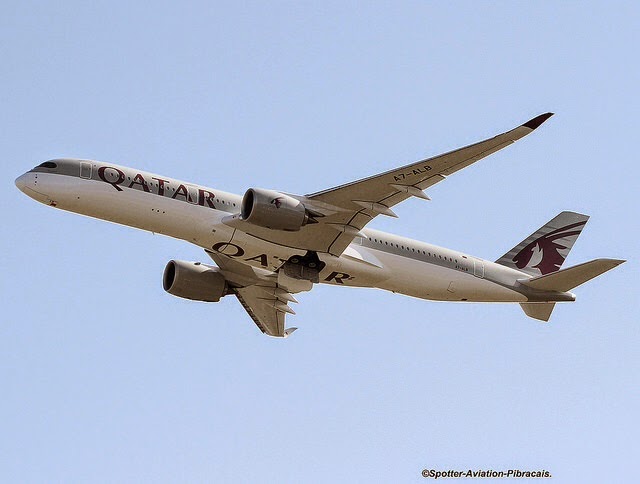 7 additional A350s are to join the first two in Qatar's fleet by year-end. 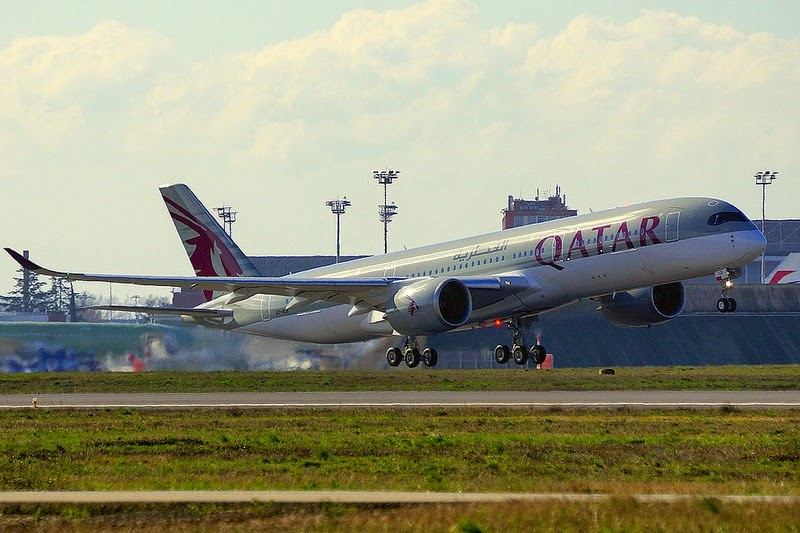 The airline is planning to deploy the type to Singapore when it operates a third daily service to the city state from June.

Based on the article “Second A350 to up ante in Qatar's battle with Lufthansa” published in FlightGlobal
Posted by Blogjfa at 9:25 PM