The Spanish Government has approved a Royal Decree which expands in a year the temporal scope of the term of the loans which the Ministry of Industry granted the companies established in Spain to participate in the A350 XWB program. 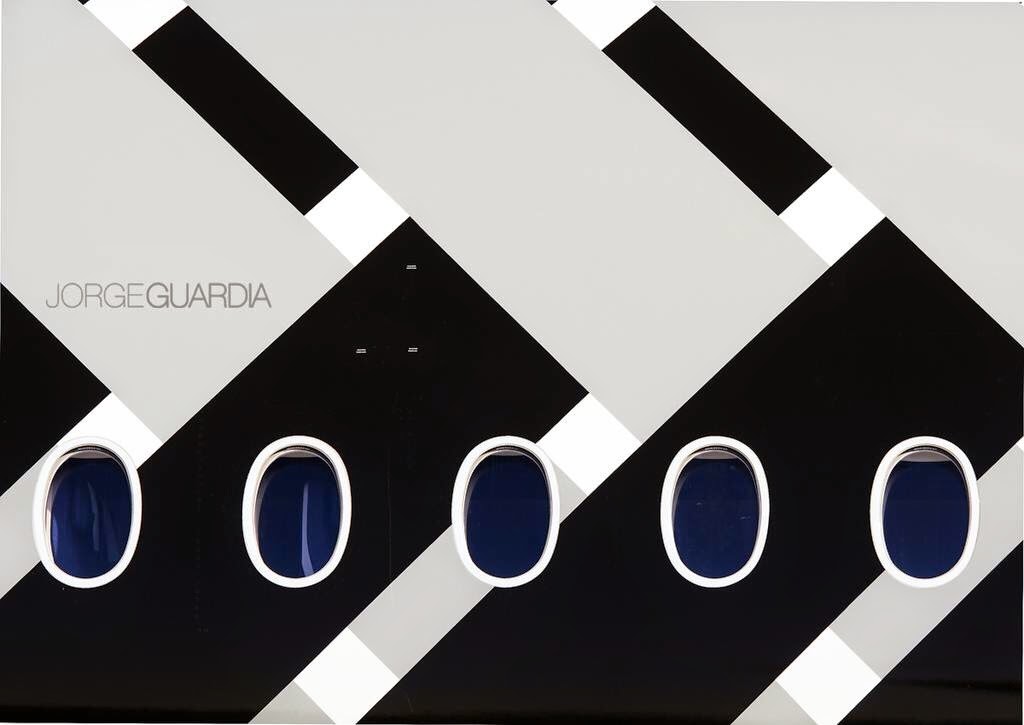 Thus, loans shall be granted during the period 2009-2015; i.e., extends one year rather than referred to initially without altering the amount of the loan.

Modification, which affects a previous 2009 rule, occurs after the restructuring by one of these companies, the Andalusian Alestis, which presented creditors contest in 2012 and that is subject to a feasibility plan to secure its future once been rescued by Airbus. 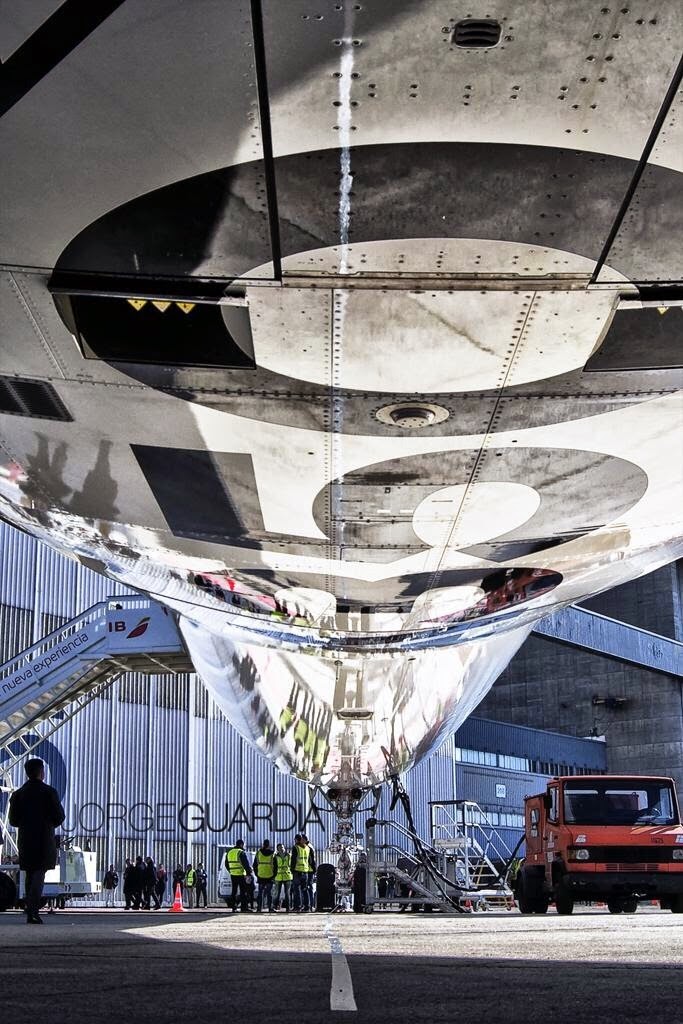 Spanish Government provides that the loans will have a greater lack and duration than initially anticipated (15 years) when there are extraordinary circumstances, such as restructuring. 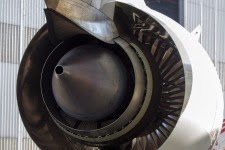 The measure adopted by Spanish Government guarantee the fruition of the participation of Alestis in the A350  XWB, seen by the Government as "strategic" for the industry established in Spain. 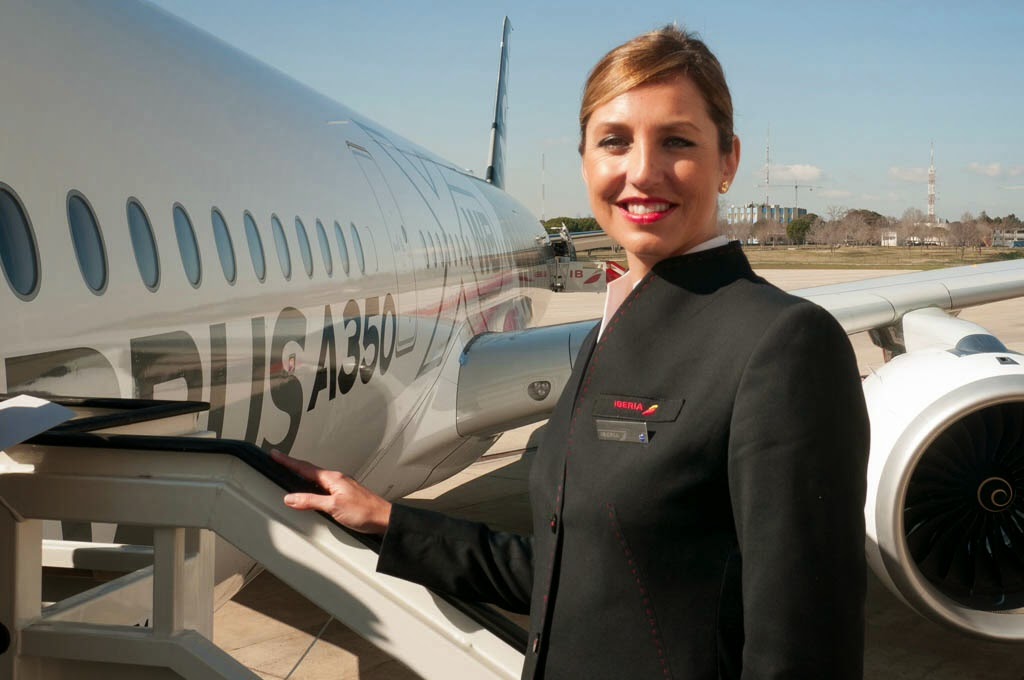 The Spanish industry has achieved a participation of around 11% in the A350 program. In 2013 the Spanish aeronautical market reached a turnover of 7.400 million euros, providing direct employment to 40.984 people, to which must be added indirect employment. 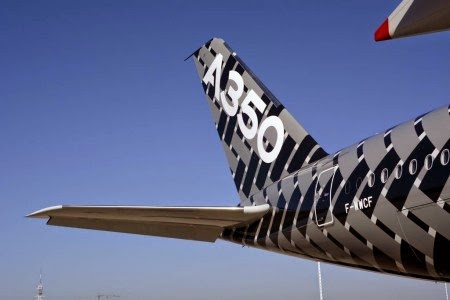