Russia & China begin preliminary design of the A350 future competitor.

This phase should be completed by July/2015, said UAC President Yury Slyusar, while Industry and Trade Minister Denis Manturov suggested that full-scale development will begin in 2016.

“We have the money for this,” Manturov said, referring to the preliminary design. 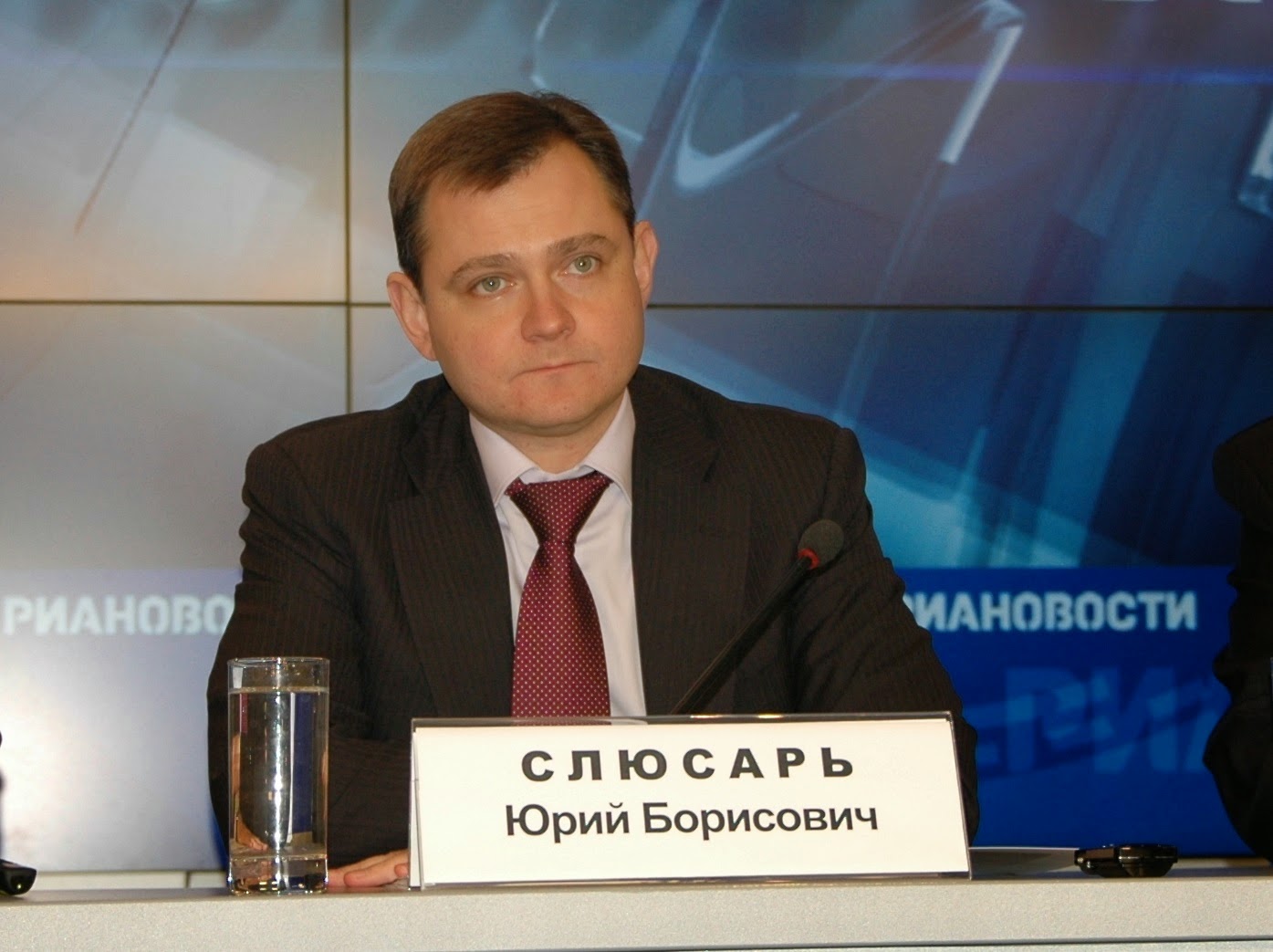 Last November Slyusar, who was then Russia’s deputy industry and trade minister, said that the aircraft would make its first flight in 2021-22. Development cost is now estimated at $13 billion before the ruble’s recent fall in value, he said. Russian industry is keen to work with the Chinese since Beijing can afford to help fund the program. 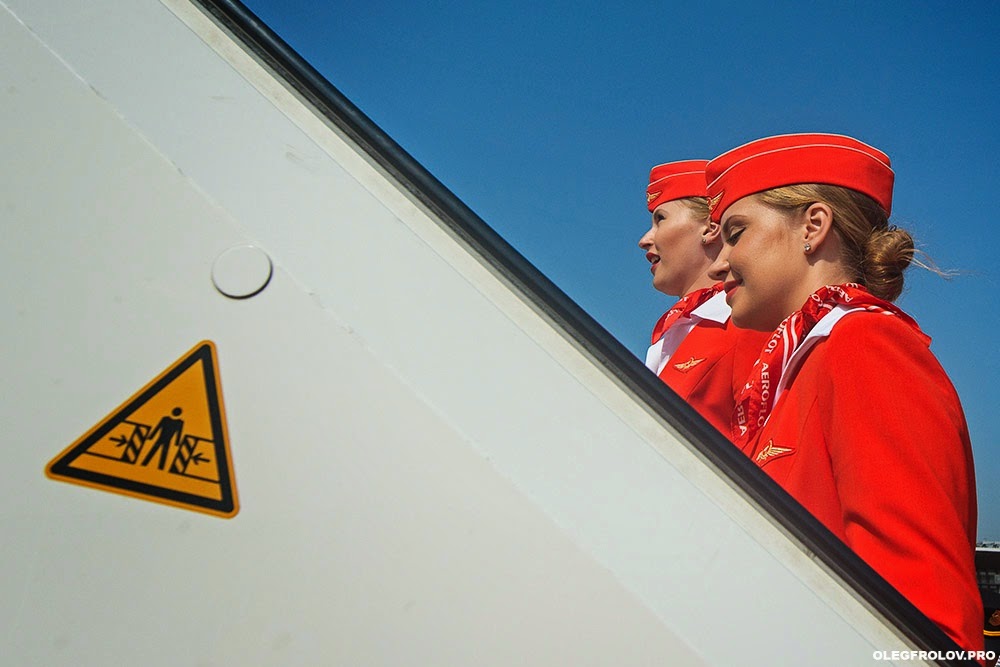 UAC and Comac, both state-owned, signed a memorandum on cooperation for the program in May/2014. A joint feasibility study was completed in autumn 2014 with positive results, said a UAC official. 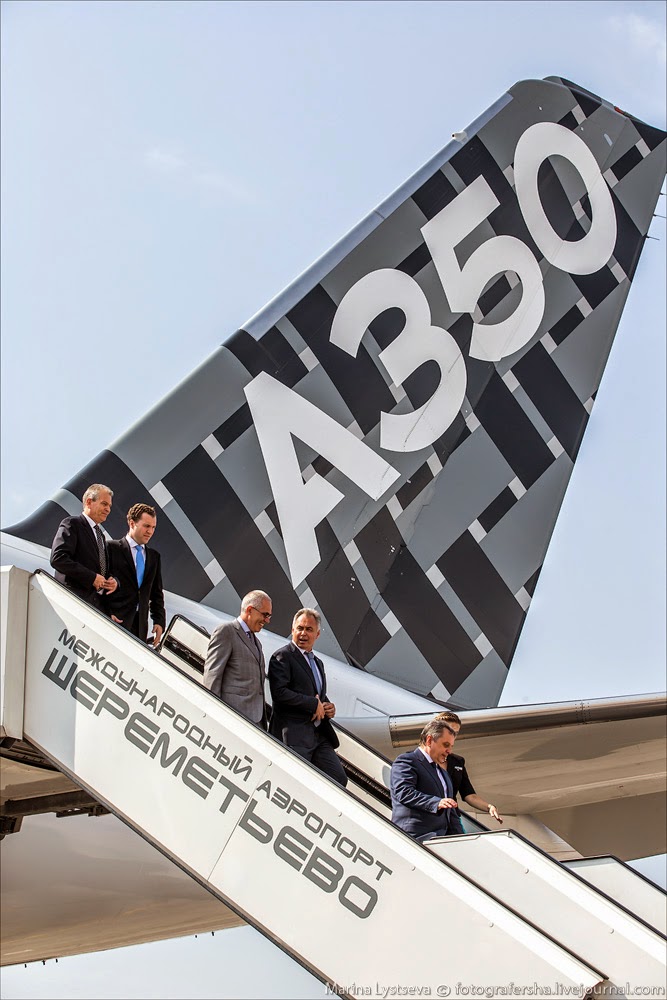 UAC is likely to develop and build the composite wing and fin for the widebody while Comac handles the fuselage, said Slyusar.

Although that blueprint assigns the most difficult part of the airframe to Russia, the UAC president pointed out that not all of the technology is coming from his side. “China is now not only a market and investor but is also providing some expertise in technologies needed for our joint project,” he says. 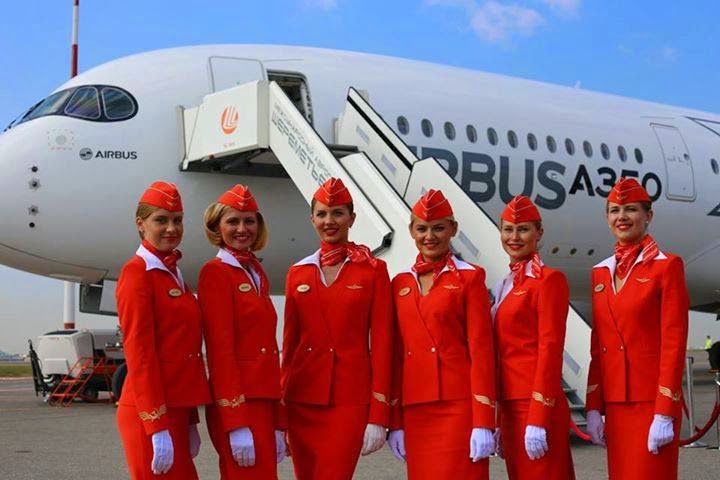 UAC subsidiary Aerocomposit has developed the carbon-fiber wing for the MS-21 in cooperation with FACC and Diamond Aircraft, another Austrian company. That wing completed fatigue testing at the government aeronautical engineering institute TsAGI near Moscow last spring.

The UAC president hopes that most of the work on the aircraft will be done in Russia. That point should be settled soon, since detailed work distribution will be defined during the current, preliminary design phase. 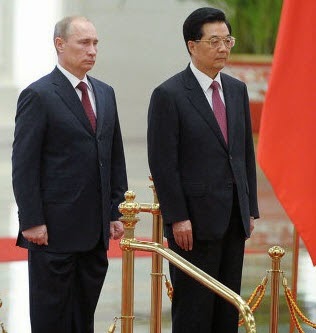 UAC estimates that the world will need 8,000 widebody airlines through 2033, with 1,000 bought by Chinese airlines.

Although in November/2014 Mikhail Pogosyan, who was then president of UAC, said the joint airliner would have a range of up to 12.000 km and seat 250-300 passengers, current UAC president Slyusar has refined that to 250-280 seats in the basic version and a moderate range of 7.400 km.

Based on the article “Widebody Duo” published in Aviation Week
Posted by Blogjfa at 9:54 PM