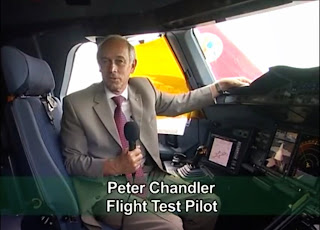 Peter Chandler will be the lead flight test pilot of the A350 MSN1 aircraft. He is not a newcomer… Peter Chandler has been an experimental test pilot with Airbus since joining the company in the summer of 2000. Prior to this appointment he worked for Virgin Atlantic Airways where he was a long-haul captain on Airbus A340s and also a project pilot representing the airline in various industry working groups, and in the early development of both the A340-600 and A380. 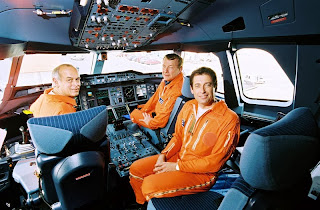 Peter Chandler in the A380 cockpit (1st in the left)

Peter Chandler flies all Airbus types from the A300 to the A380 and has been the Deputy Project Pilot for the A380. 10 years ago, he was heavily involved in all aspects of the A380’s cockpit and systems design and development, and now it will be the first time he is involved in a “first flight”. After being participating since April 2005 in the flight tests in the A380 MSN1, in 2008 he was nominated as the Head of flight-test pilots for Airbus civil aircraft. 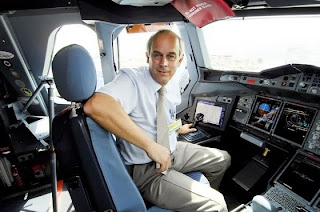 Peter Chandler was born in 1954 in England and flied in the Royal Air Force for 20 years as instructor and as test pilot after being trained in the famous USAF Test Pilot School in Edwards-California. 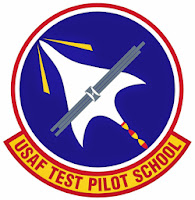