The A350 XWB 1g Wing Bend Test has been performed on the EW Static and Fatigue Wing Specimen in IABG facilities in Erding. This milestone marks the start of the EW test campaign and is the culmination of many months´ work. 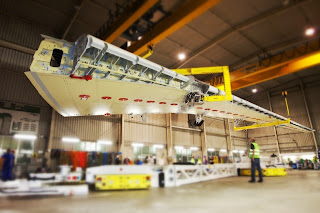 The EW Test is a combined static and fatigue test for a left hand wing box specifically testing the primary CFRP structure of the wing, as well as high load input zones such as Main Landing Gear and Pylon. 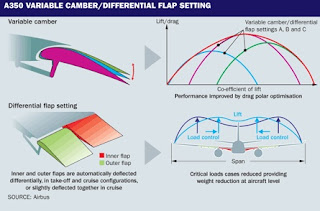 The first tests have proved successful

The 1g Wing Bending Test is performed to demonstrate the safe operation of the high lift and flight control surfaces and systems during flight and ground conditions. It is the first of a series of tests involving the simulation of 1.5 service goals, incorporating maximum wing bending (Limit Load and Ultimate Load) at key points during the test campaign. 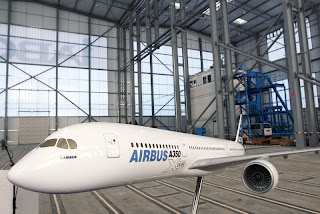 The video of the test, which probably will be shared by Airbus in the future, shows the wing bended with the tip in a much higher position than the fuselage barrel.