EADS restructures Premium Aerotec to force an “intensive” cost review by 2015 in order to revisit the plans for a sale. No effect on the A350 XWB output.

EADS plans to accelerate cost cuts at one of its main in-house suppliers with the help of new management. Premium Aerotec, which Airbus and EADS created in 2009 from German factories that they failed to sell, will seek new leadership after Chief Executive Officer Kai Horten and Chief Financial Officer Helmut Kretschmer were dismissed, according to a statement. The unit will also review the number of external workers and reduce its network of suppliers, it said. 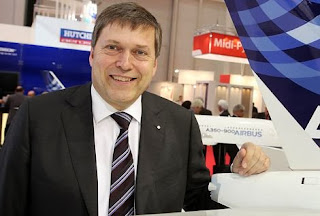 “Regaining the company’s productivity is essential,” said Gunter Butschek, the Airbus chief operating officer and Premium Aerotec chairman. The aim for Premium Aerotec is to reach positive free cash flow as it undergoes an “intensive” cost review by 2015, according to the release.

EADS CEO Tom Enders, who previously ran Airbus, has pushed for savings at subsidiaries including the Cassidian defense unit, as he seeks to bring profitability in line with output. Premium Aerotec, with sales of 1.5 billion euros in 2012, makes metal and carbon-fiber structures and equipment for Airbus, and Enders has said suppliers’ health is key to help Airbus lift production. 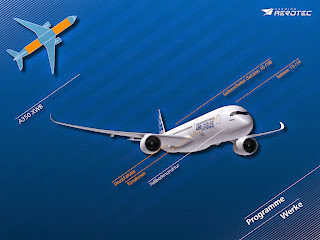 The restructuring will have no effect on the A350 program or on EADS’s financial performance, spokesman Rainer Ohler said. 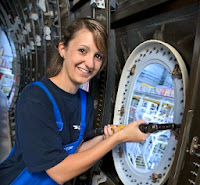 When Premium Aerotec was created in 2009, EADS had sought to separate the business from the parent and prepare it for an eventual sale as Airbus aimed to trim risk by sharing it with suppliers. EADS has said it would revisit the plans for a sale once it has made certain a change of ownership won’t disrupt output of the A350.