The MSN5000 is being tested in Toulouse in order to make sure that its brethren meet all of the structural requirements to fly. The static test aircraft is like an A350-900 that will never fly where tail plane, landing gear and engines have been replaced by dummies. 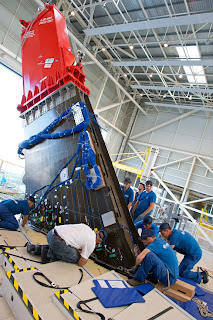 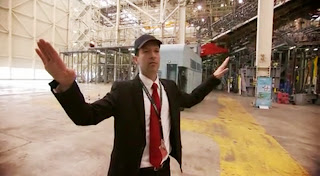 Emmanuel Bodin, head of A350 XWB Major Static Test explaining the test in the video.

The test team is subjecting the aircraft to 1.25 times its stated load limit (1.25LL) before and after the first flight. 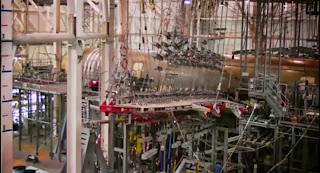 Using jacks and loading lines to push and pull (mostly pull), the wing bending test gets a difference of more than 5 meters between rest position and the maximum bending point of the wingtip. 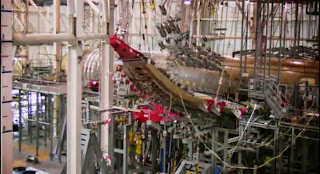 Later the MSN5000 will be subjected to it´s ultimate load level test of 1.5 times the stated load limit (1.5LL). “This is more than the aircraft will ever experience and ensures that it has more enough margin for strength.” 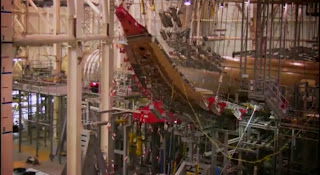 Finally, by end of 2014, the team will stress the diferrent parts of the aircraft until they break  to help us gain experience for future aircraft design. By then, MSN50000 will have served its vital purpose.