5 aircraft less in the A350-800 order-book as India’s Kingfisher Airlines is no longer operating.

Airbus has removed 5 A350-800s (and 5 A380s) originally destined for India’s Kingfisher Airlines from its order book. 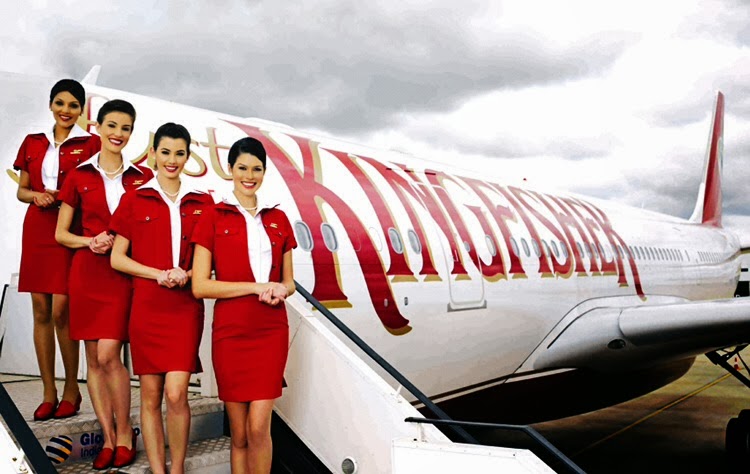 Kingfisher placed the order for the 5 A350-800s at the June/2005 Paris Air Show, but as the airline is no longer operating, Airbus decided to remove the aircraft from its backlog. 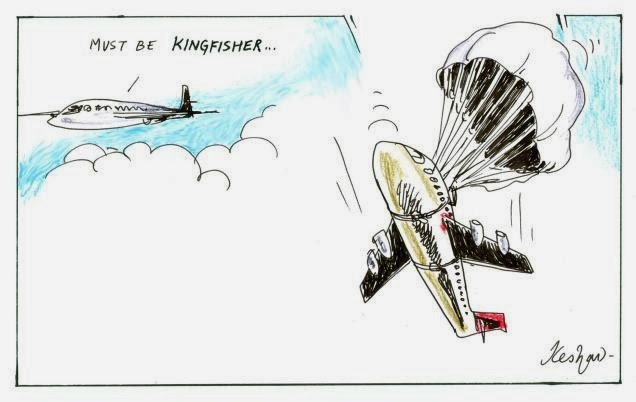 “Kingfisher founder and chairman Vijay Mallya is still determined to sell his airline. He still has an air operator’s certificate. If he does sell the airline, we took the decision internally here that he probably doesn’t need A380s just right now, so we’re taking them out of the order book, along with the A350s,” Airbus COO-customers John Leahy said. 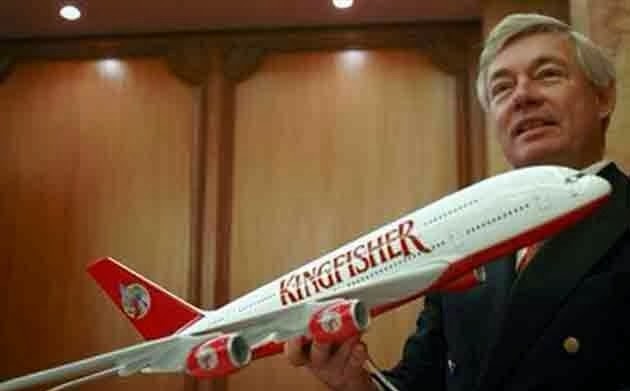 
Based on the article “Airbus axes Kingfisher Airlines' A350s, A380s from its backlog” published in ATW